NFL Picks and Predictions For NFL Week 1 – Are the Packers on Upset Watch? 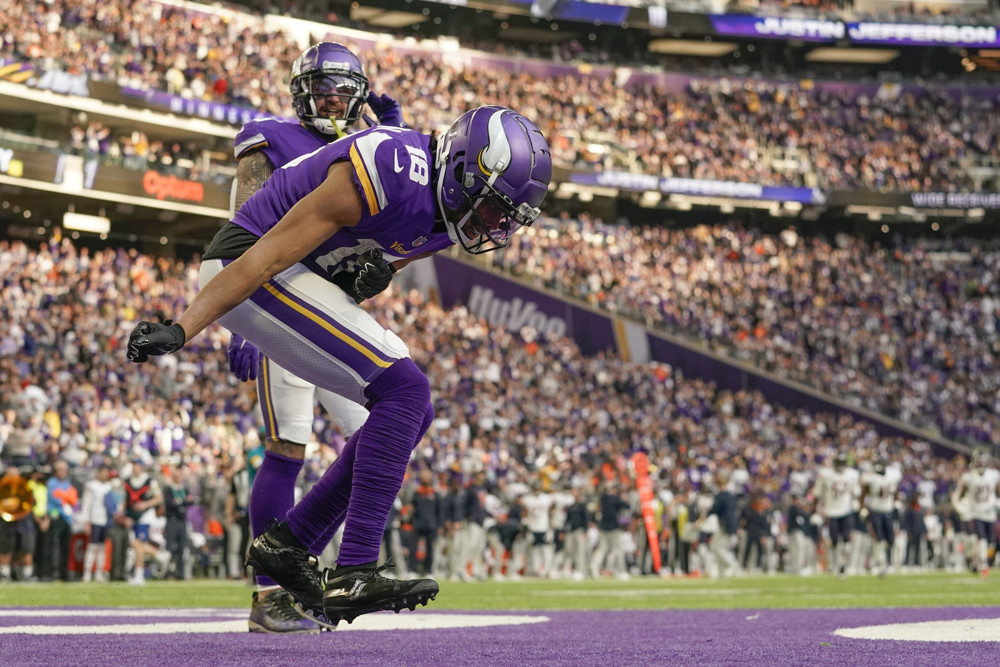 The NFL is officially back after the Buffalo Bills made quick work of the defending champion Los Angeles Rams on Thursday Night Football.  Although that was a great appetizer, Sunday’s slate is a beautiful sight and presents tremendous value for NFL picks. Week 1 betting must be done with great caution, and because I usually like to start the season slower, we are going to focus on two games.

This season is going to have a lot more parity than people may believe and as a general rule of thumb, look out for the dogs to be barking early on in the NFL season.

Be sure to shop around at multiple NFL online sportsbooks before locking in your bets. The odds above are from BetMGM. New users who are looking to sign-up can use the BetMGM bonus code ‘OWNERSBOX‘ and get a $1,000 risk-free bet for their NFL picks.

Bengals vs Steelers Odds and Pick

MY Week 1 NFL picks begin in the AFC North, with the Pittsburgh Steelers hitting the road to take on the Cincinnati Bengals, live from Paycor Stadium in Cincinnati, Ohio at 1:00 PM EST Sunday. Do I like division underdogs in Week 1? maybe I do. But to be fair, the history of these division dogs early in the season has been hard to ignore. The Steelers have decided that Kenny Pickett is not yet ready to be an NFL quarterback, and honestly, that made me a lot more confident in backing them this weekend.

Mitchell Trubisky will provide stability under center for a Steelers team who will look to win a lot of ugly games this season. I know Steelers fans probably don’t want to hear this, but Trubisky is a significant upgrade over whatever Roethlisberger was doing last season.

Do I think the Steelers can go on the road and beat the Bengals on the moneyline? Probably not, but I do believe this defense will do enough to keep this score under a touchdown for the majority of the game.

Mike Tomlin is a coach I trust in this spot, and to jump into some stats, division underdogs are 29-9-1 ATS in Week 1 since 2014, and 58-36-2 since 2003, proving the consistency of the trend. Since 2000, the Super Bowl runner-ups are a shocking 4-18 ATS and just 9-13 straight up. Now of course history is just history, but when you pair those numbers with the fact that Joe Burrow did not have a full pre-season, give me the Pittsburgh to cover in the Bengals vs Steelers odds at BetMGM.

Vikings vs Packers Odds and Pick

As we turn to the NFC side of things, we are presented with what could be the most interesting matchup of the weekend. The Minnesota Vikings are hosting division rival Green Bay Packers in America’s Game of the Week at 4:25 EST Sunday. The Packers are the third betting favorite in the Super Bowl odds heading into the season.

The Vikings are poised to be one of the league’s most explosive offenses and will look to hit the ground running with the duo of Dalvin Cook and Justin Jefferson.  Although Aaron Rodgers is on the other side, I am once again backing the division underdog in this spot and putting my faith in Kirk Cousins. I know, I’m sure everyone reading has had a bad experience with Kirk, but this season he has the potential to quiet a lot of doubters. This Vikings team has the continuity of a team who is ready to win right out of the gate and with an experienced quarterback who is comfortable with his weapons, the wrong team may be favored in this spot.

Justin Jefferson is a freak of nature. #Vikings pic.twitter.com/pYF14RaI90

Speaking of continuity, Aaron Rodgers does not have much of it with the guys who may be starting at wide receiver Sunday. With #1 option Allen Lazard questionable, Rodgers may be heading into opening week with Sammy Watkins, Randall Cobb, and Romeo Doubs as his pass catchers.

In his career, Rodgers holds a 7-7 record vs the Vikings, and he now has to learn how to run his offense without Davante Adams on the road in what should be quite an environment in Minnesota. The Vikings are a surprise team to look out for this season and with that, let’s take advantage of them as underdogs while we still can in the Vikings vs Packers odds.