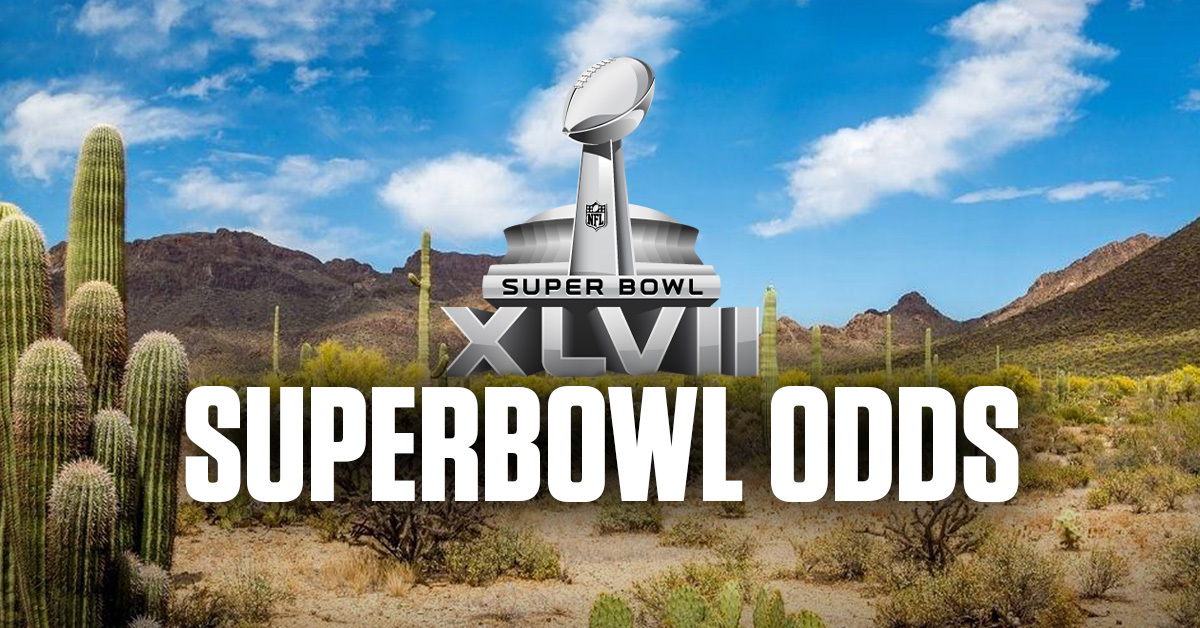 The 2022-23 NFL regular season is less than a month away as sports bettors, and fans start to get anxious. After two weeks of the NFL preseason, Super Bowl 57 odds are sure to shift around. The Bills currently lead the pack as +550 favorites at DraftKings Sportsbook. There are so many training camp and preseason storylines to follow as the season approaches, so let’s dive in to see which are the most noteworthy.

Odds are courtesy of DraftKings Sportsbook

New York sports betting apps are gearing up for a huge year with the Buffalo Bills as the favorite to win Super Bowl 57. Illinois online sports betting markets won’t love where the Bears are positioned, and quite frankly they are a donation piece this NFL season.

Let’s look at the teams from Super Bowl 56 in the NFL odds. The Rams are priced at +1200, while the Bengals are listed at +2200. Interestingly enough, the Bengals opened at +1400 in the Super Bowl 57 odds back in January.

Who are you taking?

The Bills opened at +800 but have now slid down to +550 as the sole favorites. With the addition of Von Miller and another year for Josh Allen to develop this offense there’s no telling how high this team’s ceiling is.

The Chiefs actually opened as the favorites, but now have the fourth-best odds to win behind the Green Bay Packers. The Chiefs have lost a couple of key players in Tyrann Mathieu, Melvin Ingram, and Tyreek Hill. Not to mention, the AFC West is easily the most competitive division in the league with Davante Adams joining the Raiders and Russell Wilson joining the Broncos.

Bettors in Kansas will be able to get in on Chiefs futures starting on September 1st when online sports betting gets approved.

The Dallas Cowboys are a team I am avoiding in the Super Bowl 57 odds. How does a team that got significantly worse than last year fit in the top 10 list of contenders?

La’El Collins and Amari Cooper went to the AFC North, meanwhile, Michael Gallup and James Washington will both miss at least the first six weeks of the season. This leaves Dak Prescott with a lot less to work with than he’s been spoiled with.

Meanwhile, the Philadelphia Eagles made MOVES in the offseason. Drafting Jordan Davis and Nakobe Dean, while adding Haasan Reddick to boost an already strong defense. Not to mention the addition of A.J Brown to add to Jalen Hurts, Devonta Smith, Miles Sanders, and Dallas Goedert.

The Eagles should be another reason why you avoid the Cowboys this year. If they can’t get through the NFC East, Super Bowl is out of the question.

Although you’ve lost out on the value in their Super Bowl 57 odds, the Philadelphia Eagles were listed at +4500 back in March. After a successful offseason and NFL Draft, the Eagles are listed at +2200.

With the news that Deshaun Watson will miss 11 games this NFL season, the Browns’ odds have moved from +3000 to +4000. In a tough AFC North division, I would say it’s a two-man race at this point with Ravens vs Bengals.

And of course, how can we forget the Tampa Bay Buccaneers? After Tom Brady returned, the Bucs were listed at +2800 but now find themselves as the second betting favorite at +750.

Be sure to shop around when looking at Super Bowl 57 odds at Caesars Sportsbook, BetMGM, PointsBet, and others.