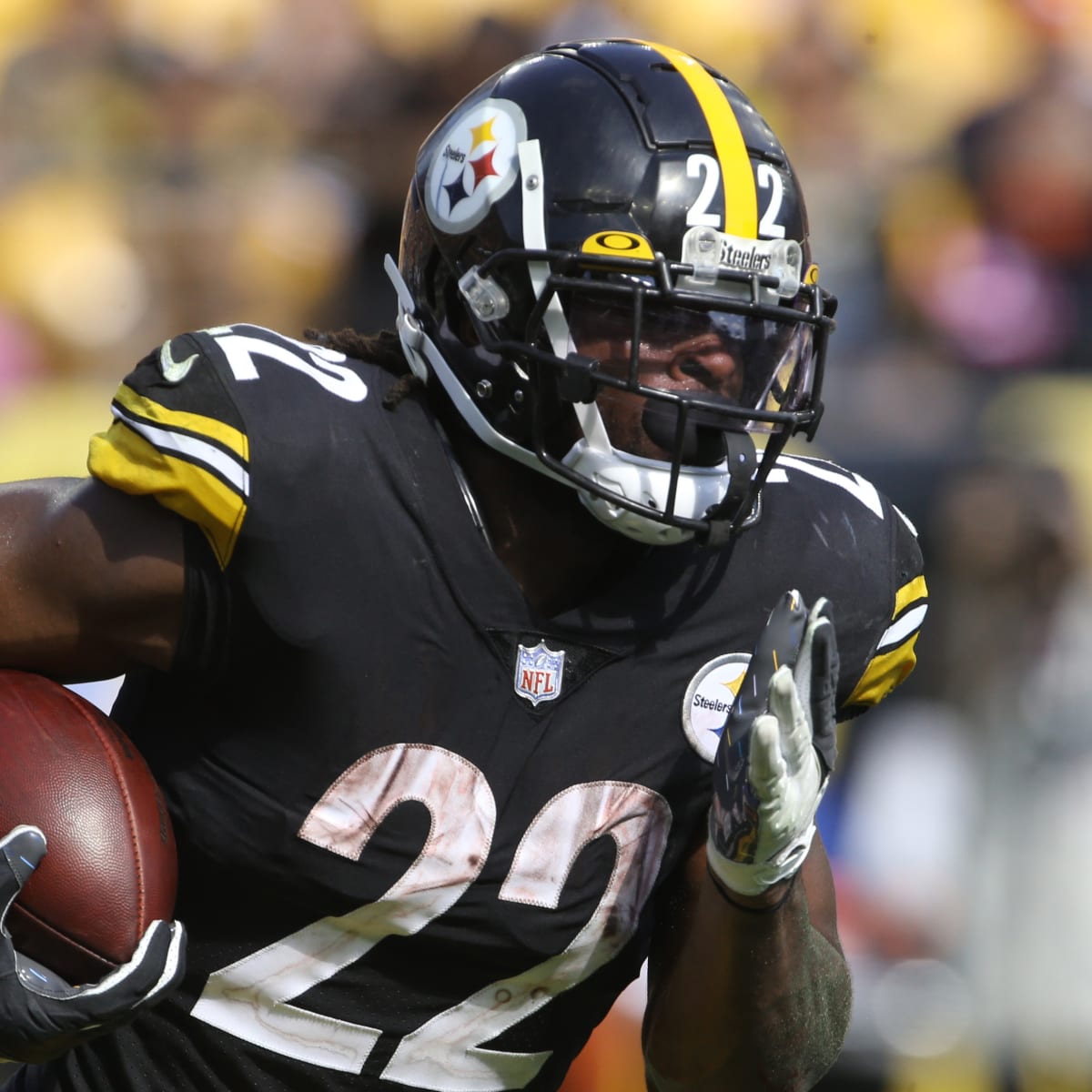 Week 11 of the NFL season is here. OwnersBox has released the first ever weekly SuperFlex salary cap game. With no defense, no kicker and an added SUPERFLEX position, offense couldn’t be anymore important! With contests running for a week at a time we will be ranking each and every position group. Helping you create the optimal salary cap lineup on our platform! In the running back rankings article we will slot the top-36 running backs for Week 11 of the NFL season.

If you want to play our unique game format for free, use promo code “DREW9” for a free $10 entry into our Week 11 NFL contest. You’ll have a chance to win a share of the $25,000 prize pool! Download the app and play SuperFlex on OwnersBox.

Use these player salaries as context for building your Week 11 OwnersBox lineups. There is some great value at the running back position. It’s difficult to predict a players performance in a single week. But some players have great matchups in Week 11 or have risen on their respective depth charts with more opportunity. 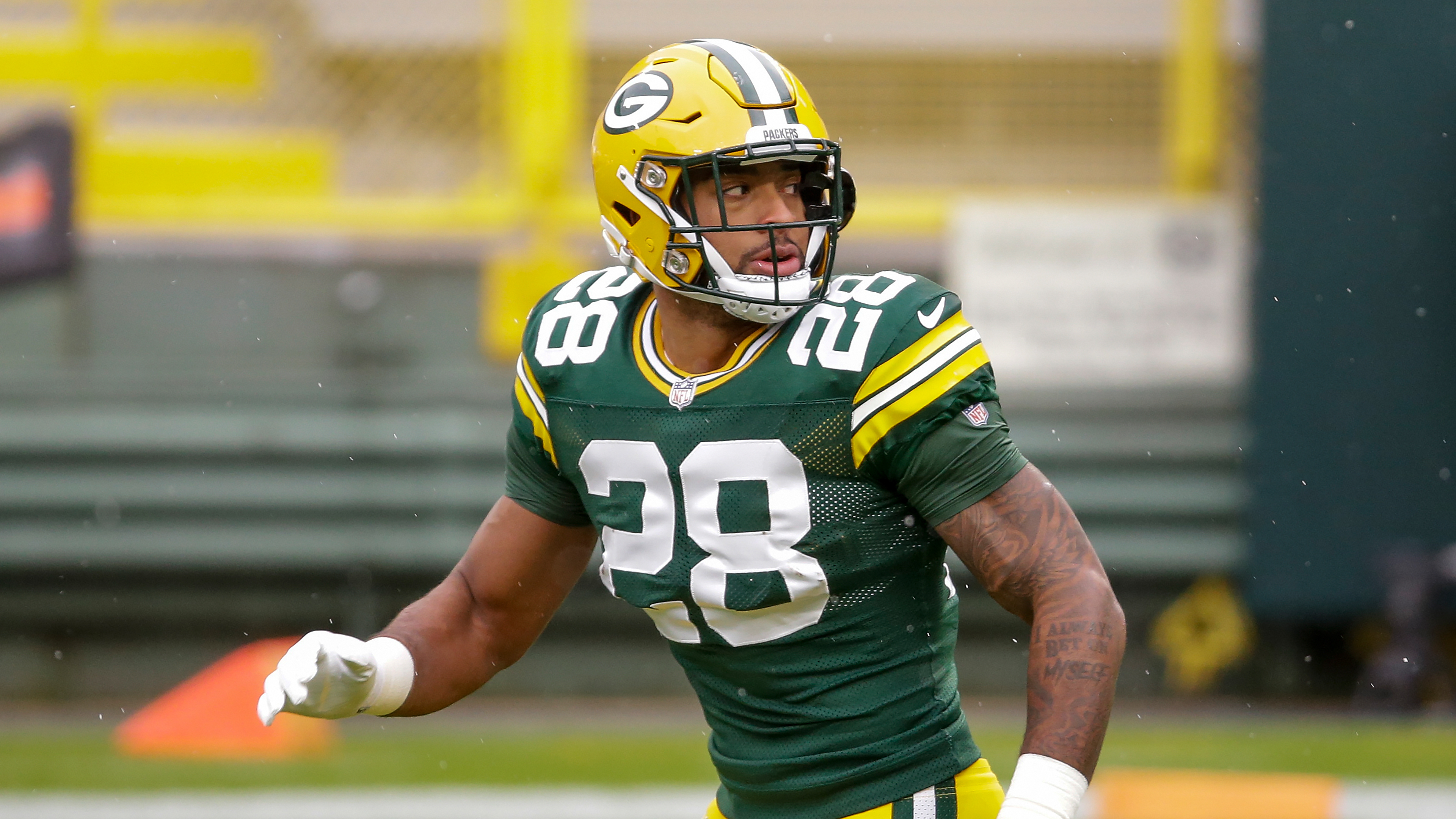