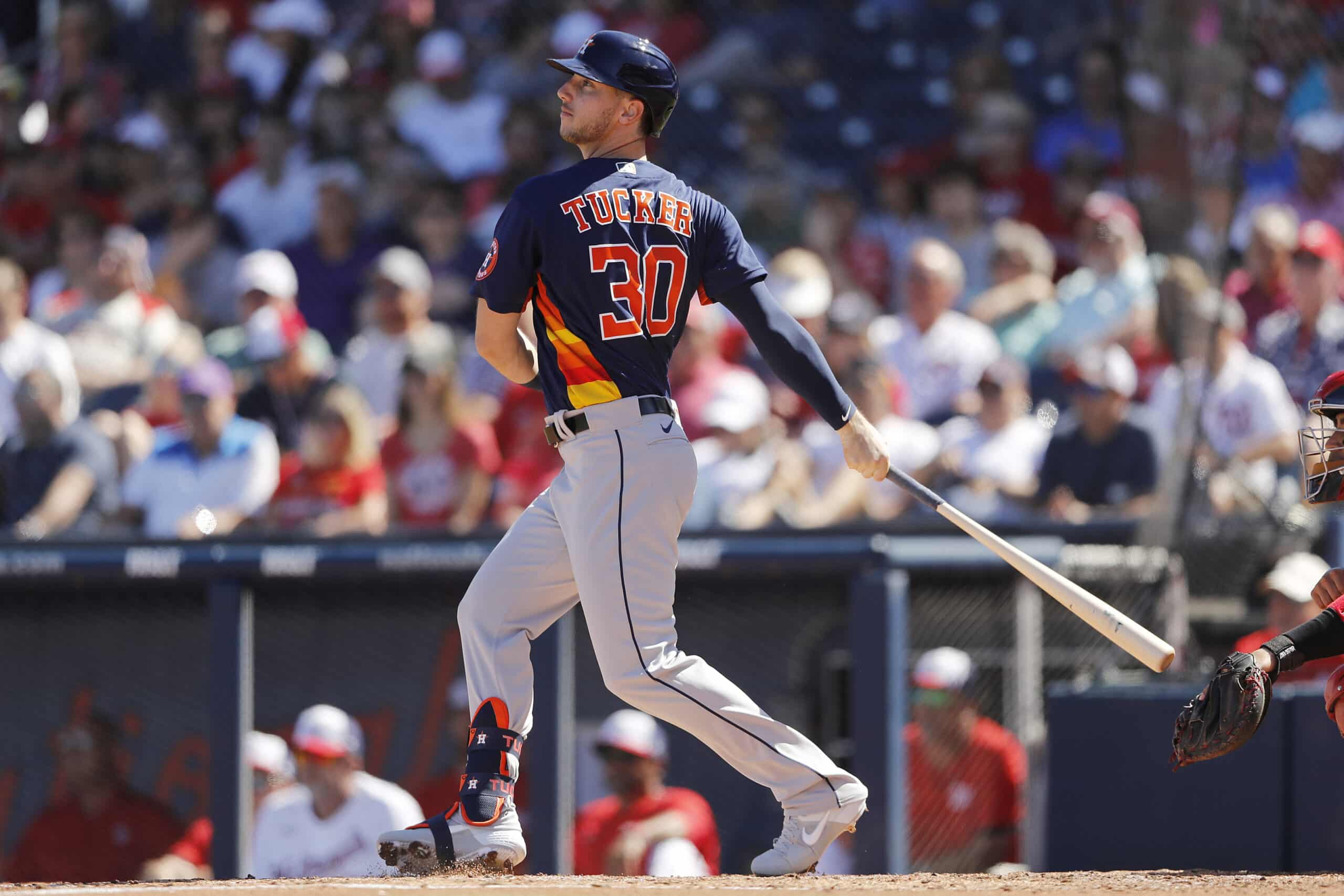 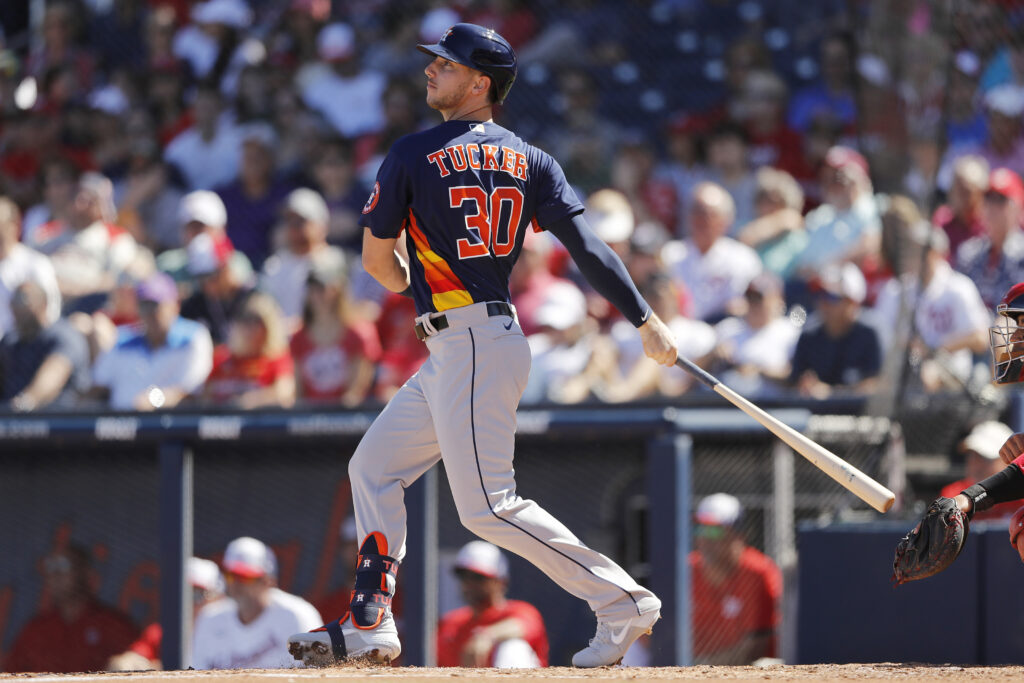 Look at this Statcast profile: 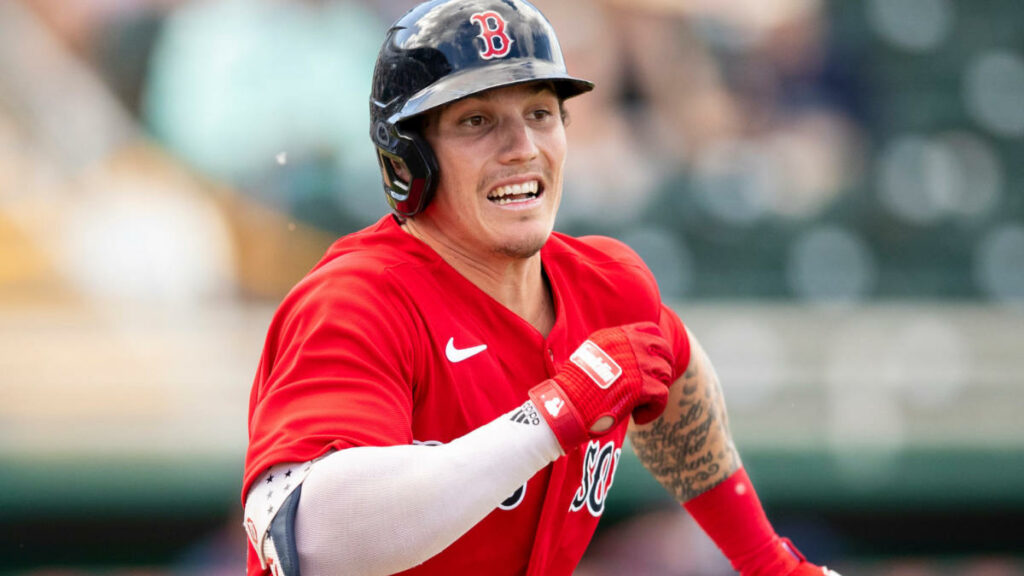 Jarren Duran may be only the 87th best prospect in baseball according to MLB.com, but he has been arguably the best hitter in Triple A so far in 2021. Duran has 13 HR and 8 steals and an OPS of .945 in 36 games for Worcester so far this year. The stats are begging for Duran for to be called up and the Red Sox will likely call him up soon to bat near the top of the lineup. Duran might be hanging around on the end of the bench on another managers team and now is the time to make a move for Duran before he’s called up to the big leagues and continues his hot streak at the plate in the big leagues for the Boston Red Sox. 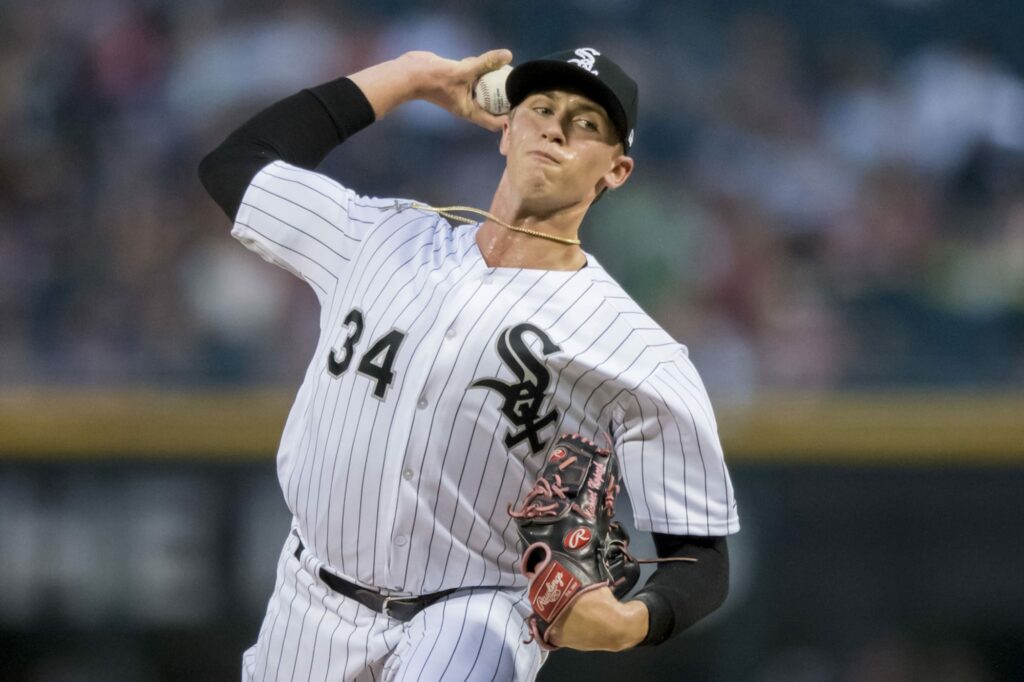 Okay… I know this isn’t one player. But the White Sox pitching staff is a dynasty gold mine. The average age of these four pitchers is 26 years old. All four players have elite stuff, look at these statcast profiles: 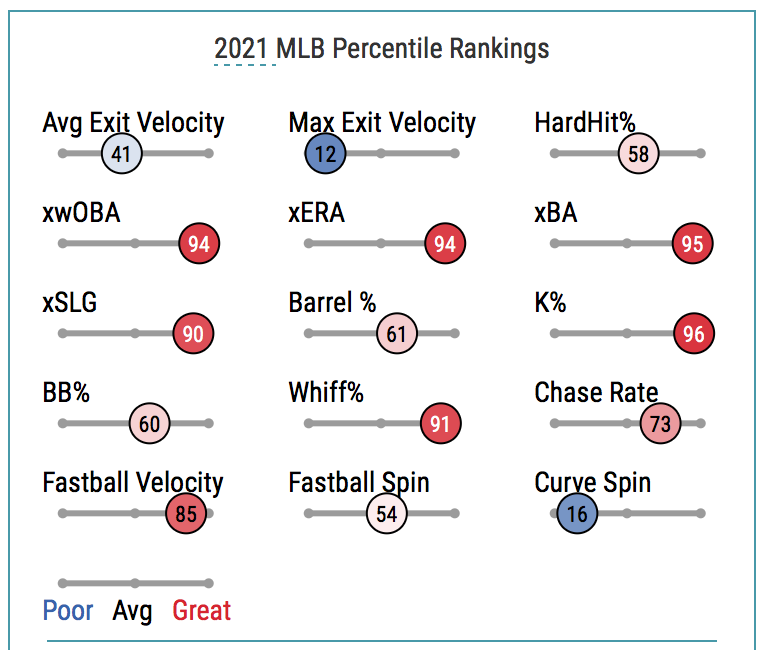 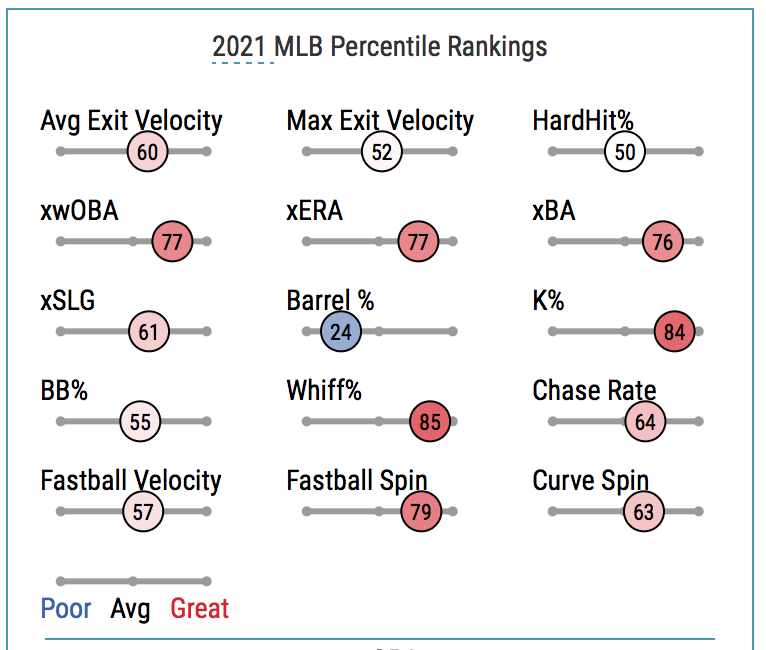 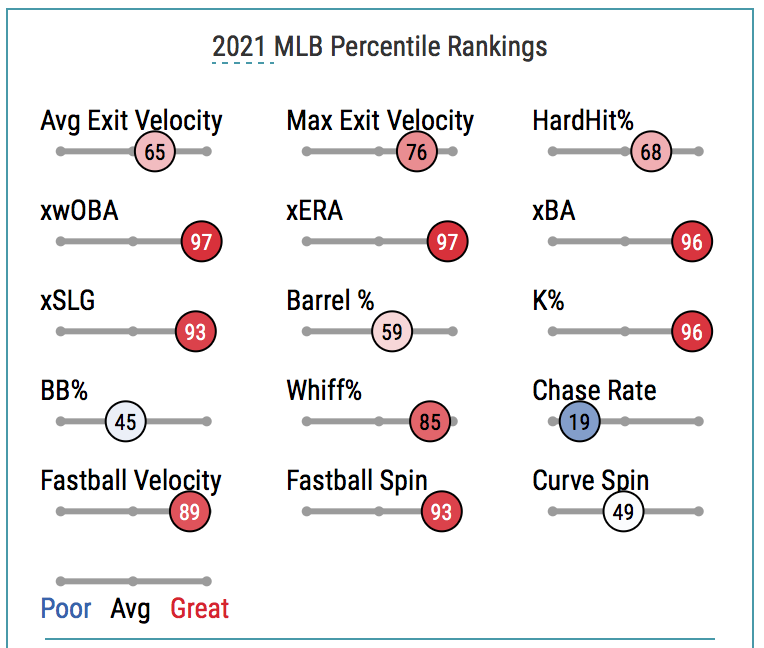 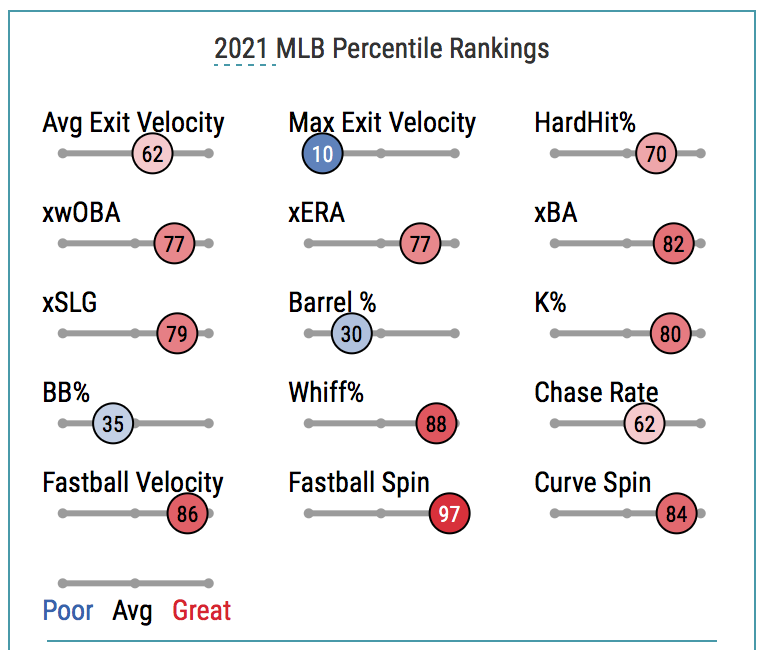 All four of these Chicago pitchers are top 35 pitchers for dynasty and I would highly recommend looking into what it would take to acquire one or a few of them in your dynasty fantasy baseball league. Based on current price, the priority should be acquiring Kopech and Cease before their value begins to near Giolito and Rodon. This rotation gives the White Sox the opportunity to compete for World Series titles for years to come, and acquiring the White Sox arms will give your fantasy team the chance to compete for years to come in your dynasty league!

Bonus Buy: The MLBs Most Underrated Player is also a dynasty trade target! 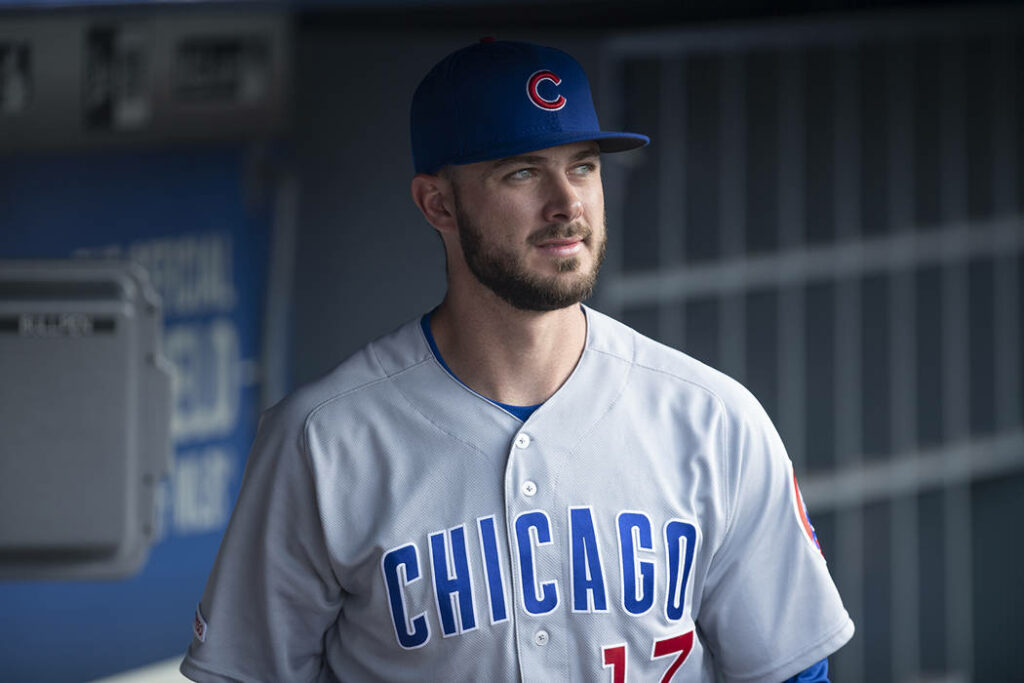 After an abysmal 2020 season that saw Kris Bryant average .206 with a .644 OPS, the fantasy and dynasty stock of Kris Bryant was way down heading into the 2021 season Kris Bryant. The fantasy gods have given you a second chance to sell!! Kris Bryant is averaging .261 with an OPS of .847 and 15 homers in 2021. Kris Bryant is 29, older than Bryce Harper, older than Matt Chapman, older than Byron Buxton. While he’s hot its time to maximize your return on Kris Bryant and move him in a package for a younger player like Kyle Tucker, Rafael Devers or a White Sox pitcher. 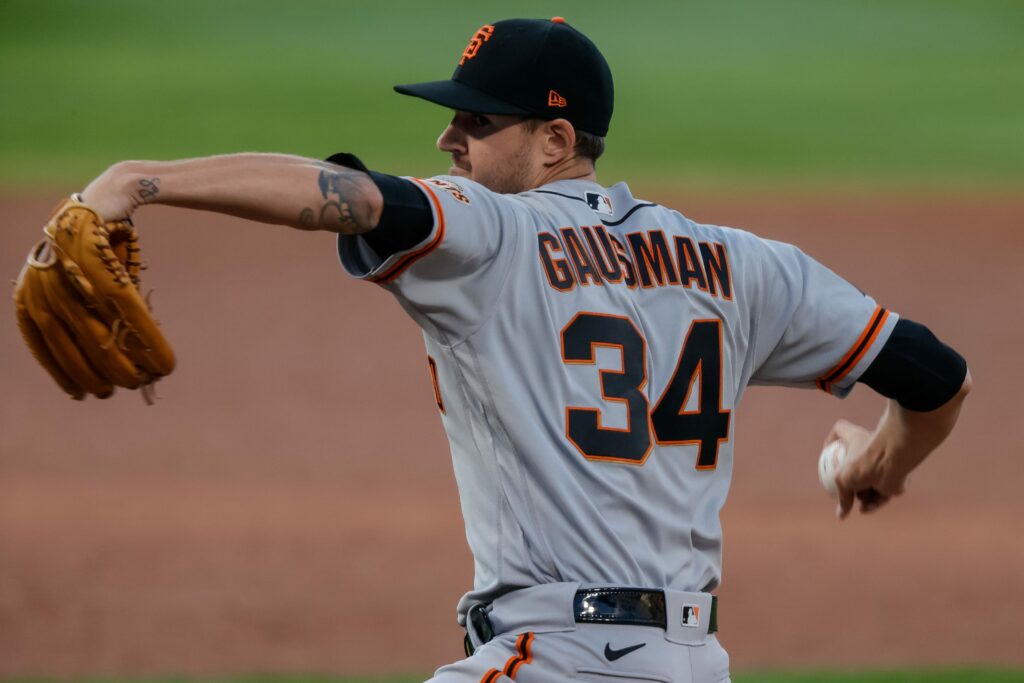 Kevin Gausman has emerged out of nowhere to be an NL Cy Young front runner for the San Francisco Giants. While he is having his career high season it is time to sell. Gausman is 30 years old, injury prone, and with only half a season of consistent elite production under his belt. Sell Gausman to a contender in your dynasty league for future prospects like Witt Jr., Gore, Duran, or Manoah and maximize the value for the long term. 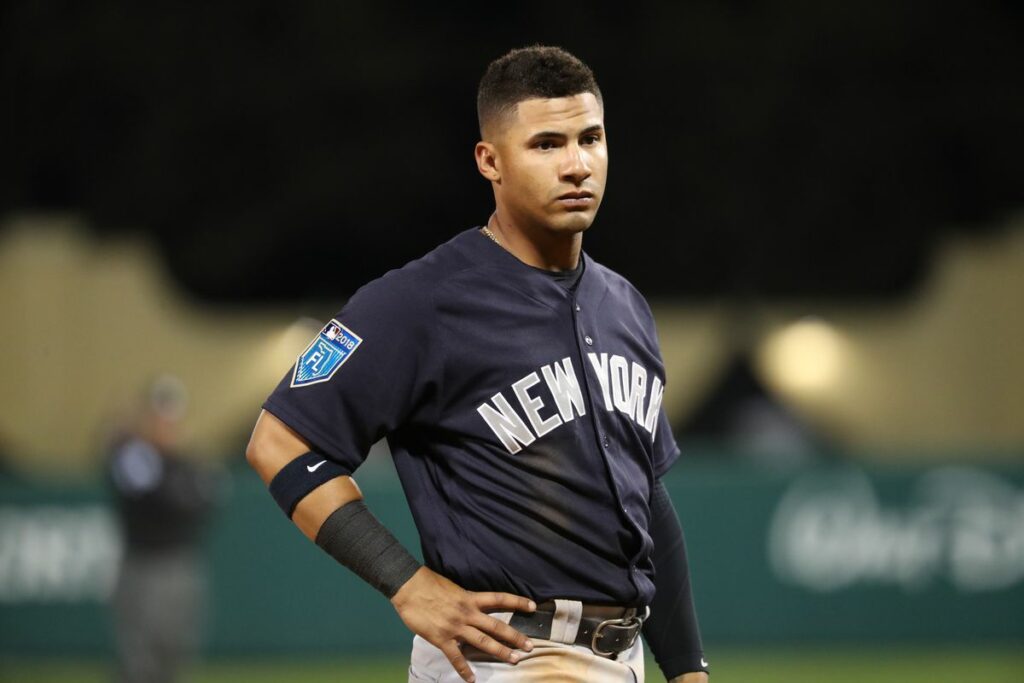 This is a situation that screams sell low. You wait until the next hot week that Gleyber has and you sell for the highest bid. It may be selling low, but also might be selling for whatever value you can get. Gleyber has been awful this year, and his value is plummeting as he was once a dynasty darling. The name value alone should get you a healthy return so move on from Gleyber in a trade before he is out of the MLB.