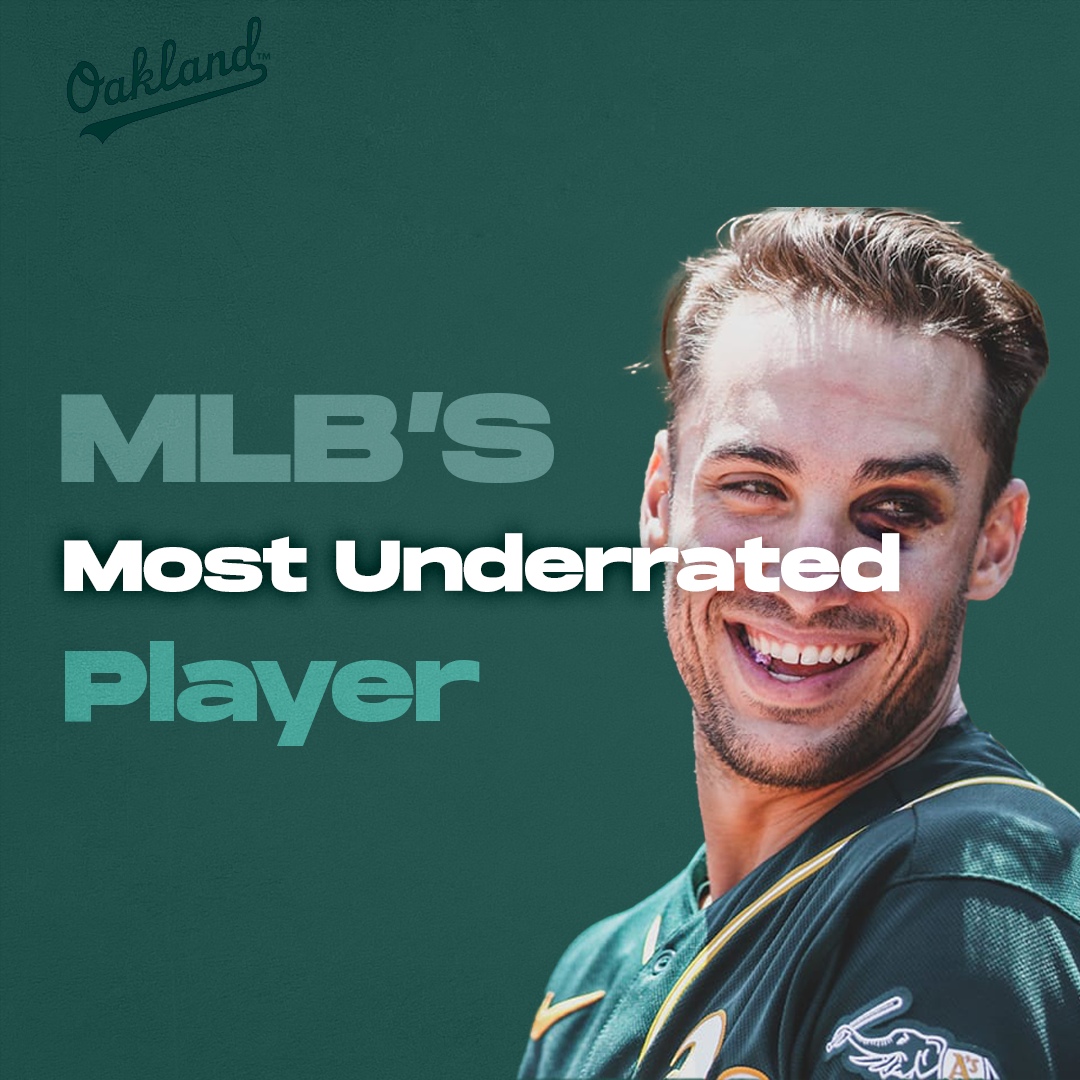 Who is the most underrated player in the MLB?

My answer … Matt Olson of the Oakland A’s. I have been keeping a close eye on the All Star this entire year. On the latest Monday Mailbag, we ranked our Top 5 1B for the rest of the season, which is the reason why I am writing this article. Olson currently ranks; 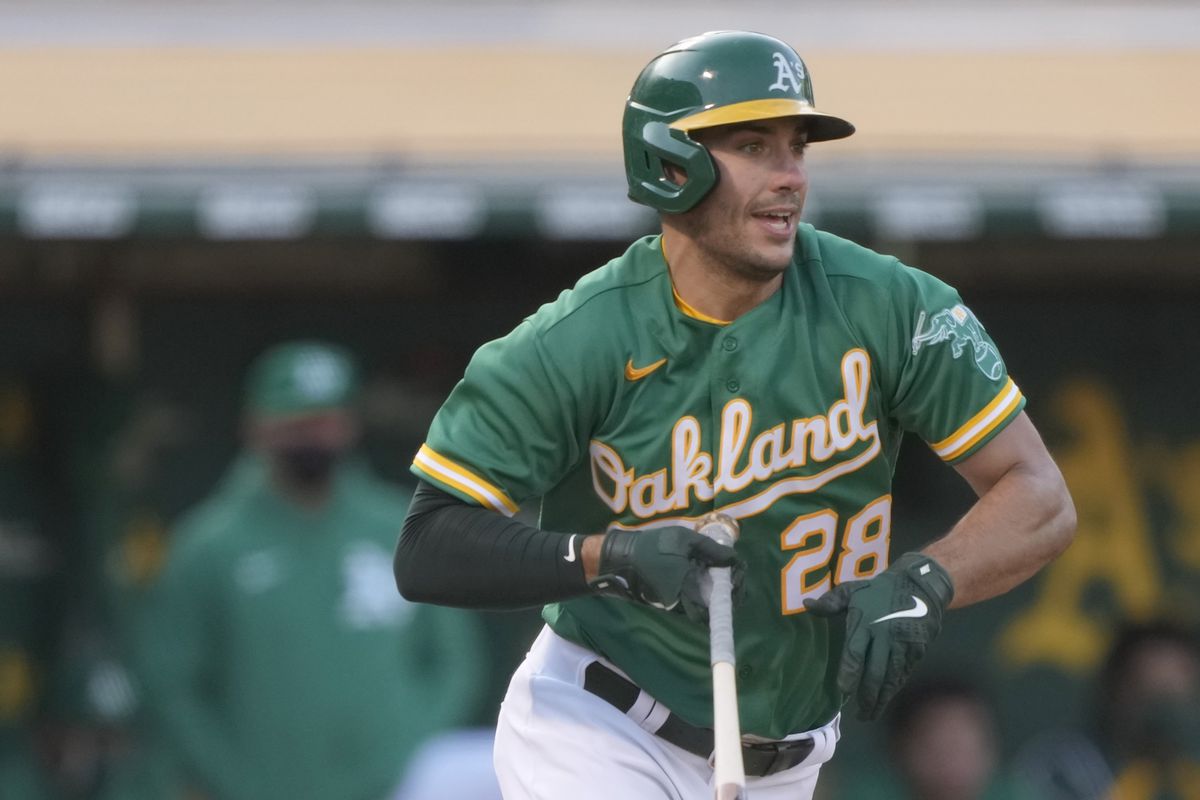 I feel like the MLB does not do a good enough job promoting the 27 year old All-Star. We always hear about the three headed monsters; Acuna Jr, Tatis Jr., and Vlad Jr.. Here are my 3 reasons why I think Matt Olson is the Most Underrated Player in the MLB.

This might come as a shocker to some people … Matt Olson is currently only making $5 Million/Year. To put this number into perspective,

The list goes on … Olson has outperformed all of these studs. The A’s are currently getting the All Star on a bargain deal! He still has two years of arbitration left before he can enter free agency. Based on how he is competing with the best across most hitting categories, this is my number 1 reason why I see Olson has MLB’s Most Underrated Player.

Oakland always seems to produce underrated MLB players. I always thought Kris Davis was underrated while he was in his prime for the A’s, same as Marcus Semien when he was with the A’s. Here are a couple players in the past/current who have played for Oakland;

If you have not watched the movie Moneyball, GO WATCH! Oakland is known for making the most out of a small budget. Oakland has shown an extended history of developing stars, then having their stars leave once they hit free agency. I call this the “Oakland A’s effect”, I think Olson falls under it.

Obviously, The Coliseum has had no effect on Olson’s success, if anything it has hurt him. It makes you think .. Imagine if Olson played in a hitter friendly park such as Coors Field!

Overall, I wanted to give some love to the star and hope he gathers more awareness.

Check out our latest episode of Monday Mailbag, as we discuss more about Matt Olson!