To Hedge Or Not To Hedge?: Collin Morikawa To Win The Open Championship 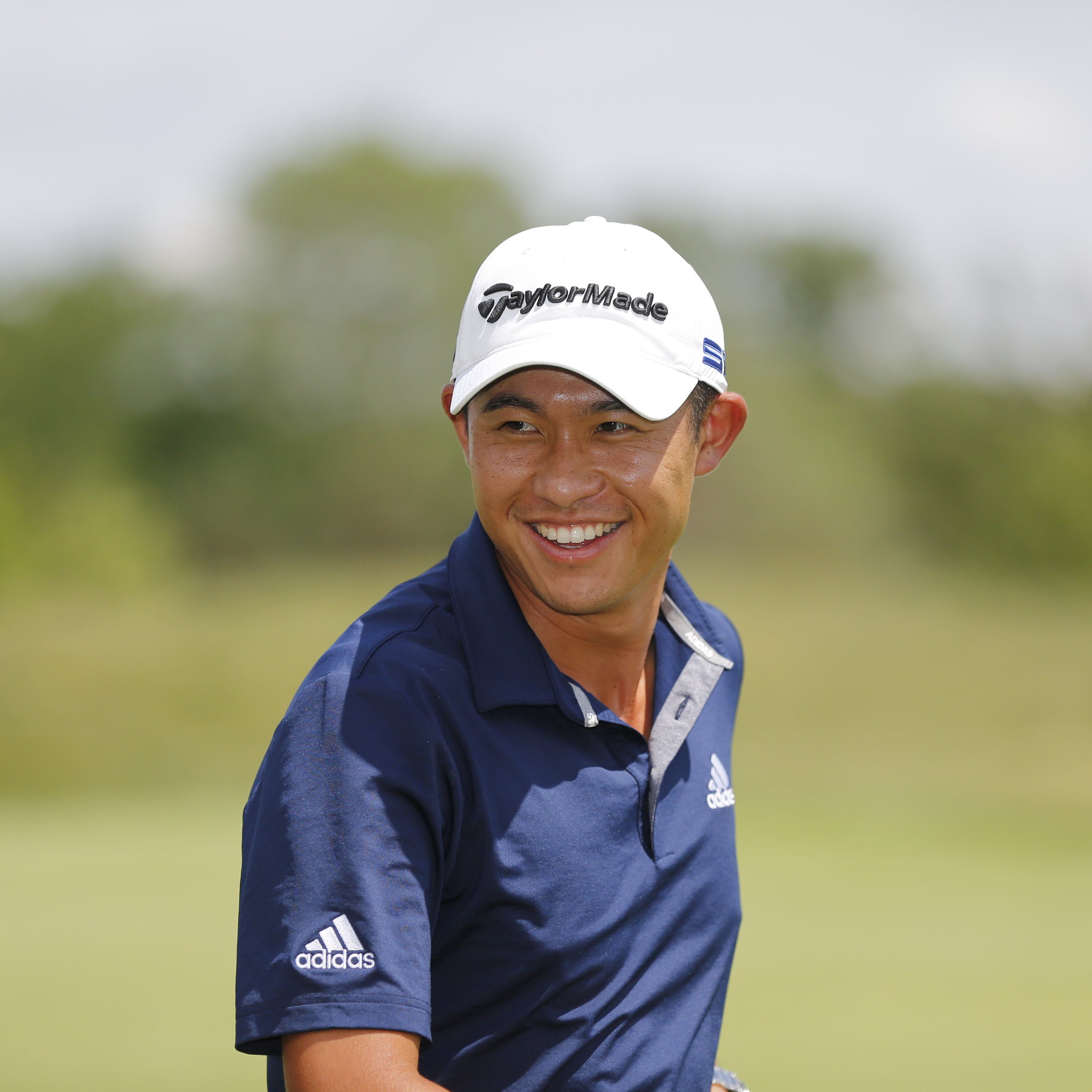 If you placed your bets on the Open Championship based on my pre-tournament article, you’re sitting real pretty! Collin Morikawa (+3400) is one shot back of leader Louis Oosthuizen. Jordan Spieth put himself in a really tough position dropping to three shots back at -9 after missing a 2 foot par putt on the 18th. This makes for a clear hedge situation for our wager on Morikawa.

I’m going to talk about my personal wager on him to give context on my thoughts and the actual amount I am considering hedging. 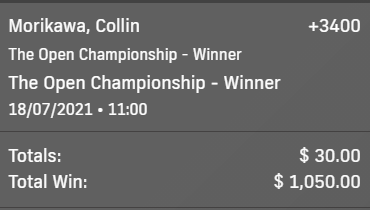 With a bet like this I’m certainly less likely to hedge as I’ve only bet $30, I’m not going to lose sleep over the amount. But with the way this tournament has shaped out after 3 rounds it really seems to be a 2 horse race. With Jordan Spieth having an outside chance if both players really struggle. The course played tough today, with some really intriguing angles into pin postions. Oosthuizen was even quoted saying that he thought the set up was “a bit unfair”. The players at the top still managed to play under par today so I don’t see any adjustments. Making it difficult for a player in the afternoon to take it real low. 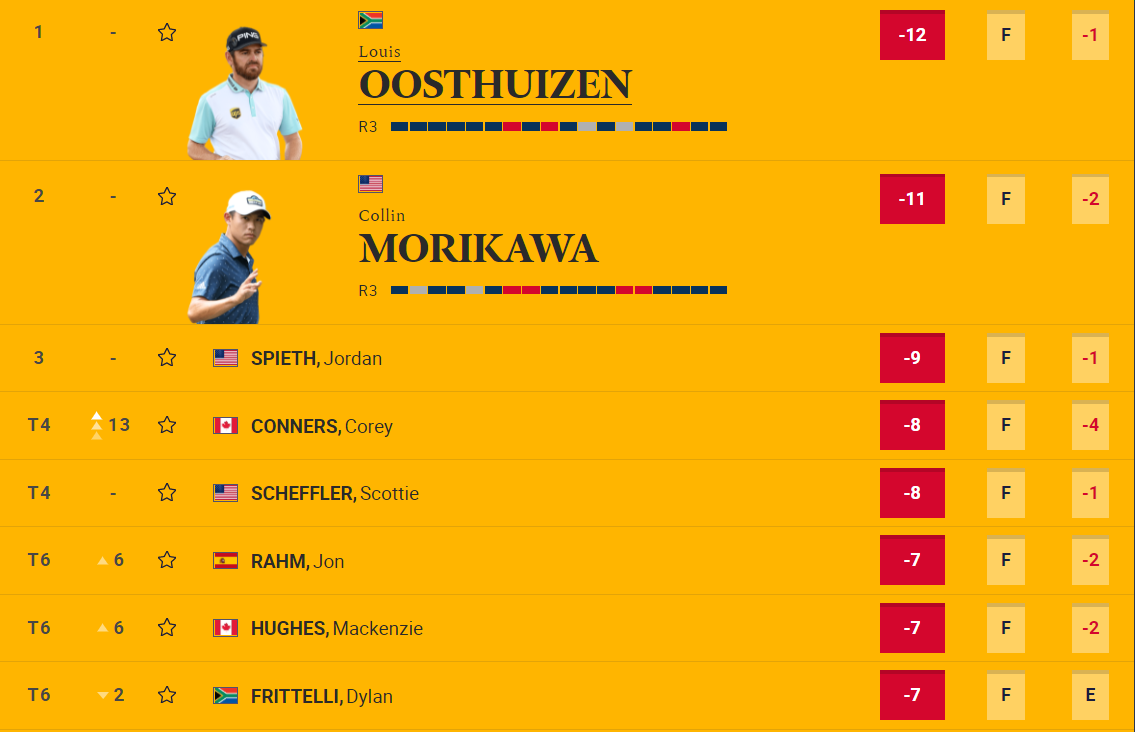 Now let’s discuss the idea of hedging and how much to consider. Louis Oosthuizen has been playing some phenomenal golf this season but has been known throughout his career as a player that can’t seal the deal in majors. He has SIX second place finishes in major tournaments and has finished 2nd in the last two. I think it would be naive and misguided to just assume this trend is going to continue.

I’ve shopped around at a few books and seen that the best price I can find on Oosthuizen is +170 to win the Open Championship. Here’s where things get interesting, if this was a sport like hockey or football I could just simply place a wager of $389 on Louis and guarantee a $631 profit if either of Morikawa or Oosthuizen win. But there aren’t just two competitors so there is no guarantee that Spieth can’t storm back and win this thing (or even someone 4+ shots back). The consensus odds for Jordan Spieth at the moment of writing is +500.

Here is a breakdown of my decision:

Here is what I would profit based on each scenario:

Now you may opt not to make this hedge and that’s completely fine. I applaud you. But this would be a smart way to use your money if you want to avoid risk. Hopefully Collin closes out his second major of his career tomorrow and we’re cashing out big on Sunday!

Remember to thank me tomorrow afternoon when you cash the big ticket, my twitter handle is @tmackk10!