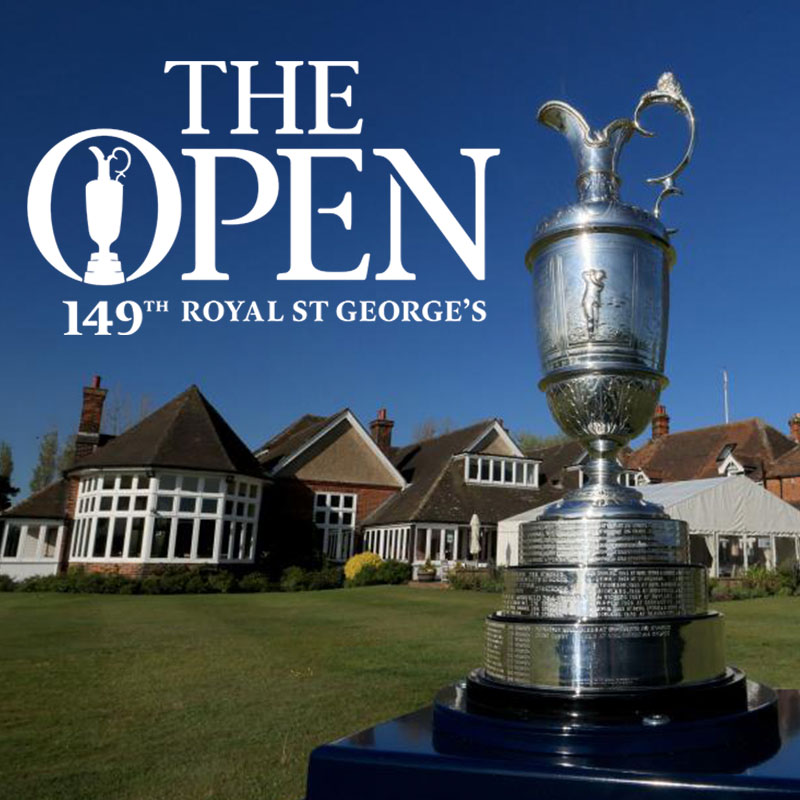 The Open Championship is finally back, it’s been 2 years since the Claret Jug has been handed out. There is nothing quite like the links style of European golf, the deep pot bunkers and rugged scoring conditions make it one of golfs best betting events. Royal St. George’s is a par-70 measuring at 7,204 yards and last played host in 2011. Darren Clarke (-5) was the most recent winner at this course in 2011. The Open Championship often opens up the field to longshot winners and with the shortest course distance of any major this season it’s anyones game.

When placing my major championship bets I want to find a few key stats that are important to the particular course. When it comes to Royal St. George’s I see two key indicators that sit above the rest.

I’m first looking at Strokes Gained: Approach, links style golf offers wider fairways and with the distance of this course in particular play off the tee won’t be a game breaker. The deep greenside bunkering and complex greens are going to make approach play the most important statistic of this event.

The second stat I’m highlighting is proximity to the hole. Greens across the pond are very complex and require accurate approach play and players need to be dialed in from short yardage. If you miss your target on these greens you could be looking at lengthy two-putt scenarios. 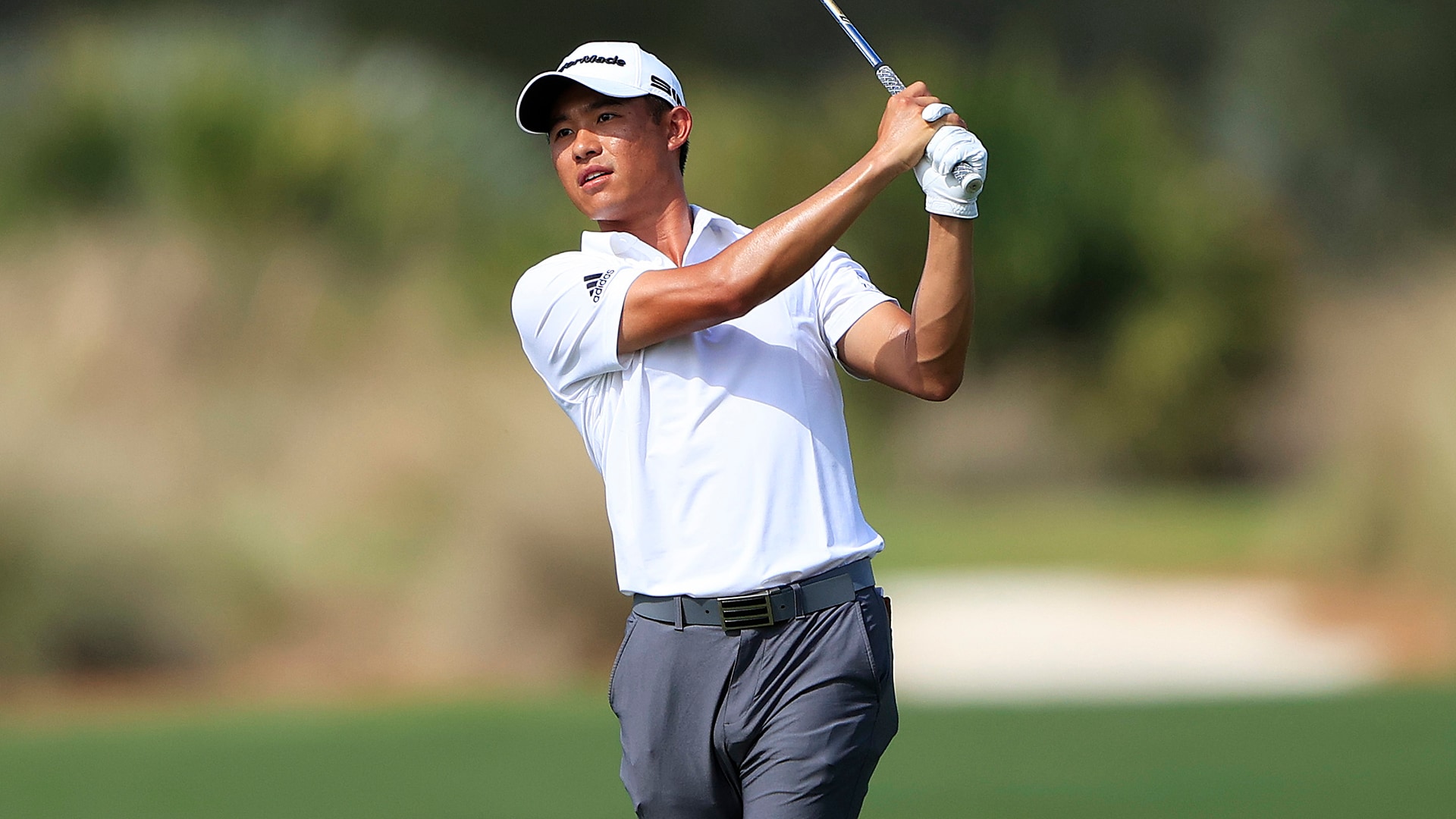 Colin Morikawa – Outright Winner (+3400): The 2020 PGA Champion is my favourite play of the week, I’m backing him every which way. He is 1st on the PGA tour in Strokes Gained: Approach. An important note at Royal St. George’s is it’s length, many players will find themselves with short irons into these par 4’s and Morikawa ranks 8th on tour in greens in regulation from less than 125 yards. To build on his overall game, he consistently finds the fairway as he ranks 11th in driving accuracy. Finally, to emphasize his approach game he’s 8th on the tour in proximity to the hole from the fairway. Morikawa is primed for his second major championship.

Paul Casey – Top 5 Finish (+780): The 21st ranked player in the world returns to his homeland in search of his elusive first major championship. He’s finished in the top-10 in his last 2 major appearances this season. His overall game is in great form as he ranks 7th on tour in strokes gained tee to green. Where he has struggled this season has been with the putter, perhaps returning to his home country will help with that. His putting becomes less of a factor when he is 15th on the PGA tour in proximity to the hole and 2nd overall in Strokes Gained: Approach. Casey tends to come out hot early on and fade late, I’m thinking he does enough to hang around and give himself a chance to hoist the Claret Jug.

Pull the trigger on these risk free investments if you like money. To congratulate me on my excellent picks when you cash these bets on Sunday feel free to fire a tweet my way @tmackk10.