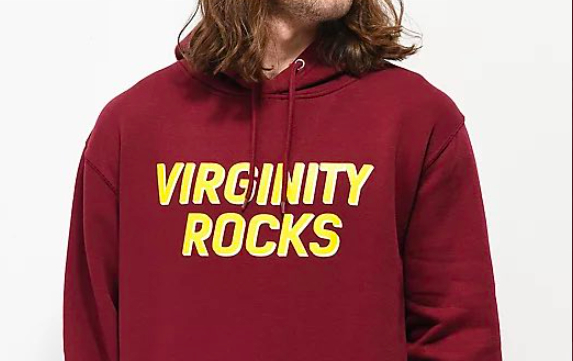 This episode brought us right back home to the classic Bachelorette storyline, we had an emotional group date, long heartfelt speeches about… you guessed it, virginity, emotional losses, and a friggin criminal of a contestant Karl.

The first group date had all the guys publically talking about sex, which of course included the opinions and deep deep feelings of virgin Mike. He wrote an essay, explaining why he is a virgin and what sex means to him. The best part is, Katie didn’t know any of this so when she heard it she had a full-on cry. I don’t know if she was overwhelmed by the beauty of the poem, or just upset she wouldn’t be able to get freaky with mike in the fantasy suite any time soon. 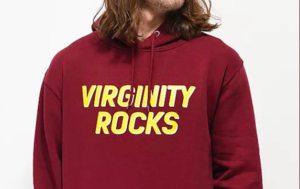 In continuation of the group date, Katie gets a chance to talk to Connor- out of his cat costume (finally) (it was getting weird) (sorry). They are SO cute though, I still think Greg is wayyyyyyyyyy better for her so I was disappointed to see Connor the friggin cat making such huge moves on Katie. 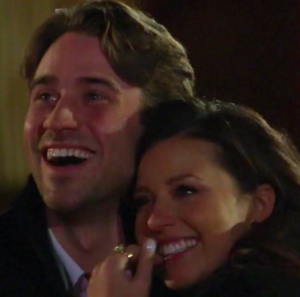 However, not to worry, our boy Greg clinched the one-on-one date this episode and let me tell you sparks were flying (literally they ended up watching fourth of July style fireworks out of the back of a truck). Greg really loosened up as they went camping and fishing and they had a huge bonding moment over Katie’s late father who used to take her camping growing up (aw). It was then revealed that Greg had also lost his father, and he used to take him fishing growing up! Wild moves being made by the Bachelorette production team, I really don’t know how they dig this dirt up on these contestants to plan this perfect date. AND it makes you wonder, would the date have gone this well if they didn’t have the perfect setup to open up about their late fathers??? Either way, BAM another rose for Greg just like that.

Next up was some half-naked man wrestling, wooohooooo! Just kidding it actually made me super uncomfortable the whole time. It just looked like they were hugging… I just wanted to see someone get punched you know?? Ugh, I guess chivalry is dead. However, this did reignite the unexplained beef between Cody and Aaron from episode one. Apparently, they knew each other from real life and Cody is the kind of guy to be on the show just for the clout with no regard for Katie’s heart! DUN DUN DUN the worst thing ever, so of course all the guys get so mad, Katie cries and just like that Cody is sent home, I laughed it’s just too classic.

Next up, this random guy Karl -who you probably hate if you watched the episode last night- decided to tell Katie that he’s “not 100% sure but he thinks some of the other guys are here for the wrong reasons too”. BUT HE WON’T TELL HER WHO. My bet is he just made that all up so that Katie would keep him around and wait for him to tell her. It sucks because I’m sure he won’t be going home any time soon, at least not until production can suck every ounce of drama from their newfound villain. 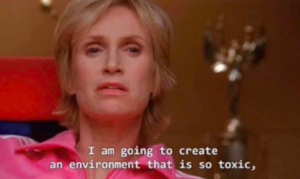 So naturally, Katie delivers a full R-rated grade 6 teacher “you’re wasting my time” speech on the guys, drops a couple of f-bombs and then 10 minutes later she’s eating face with Andrew S. Who was of course the knight in shining armor who came to comfort the damsel in distress. I mean, shooters shoot man I think… I think I kind of respect that. Also, they have super spicey chemistry so I’m here for it.

Personally, I think Karl is taking “fake it til you make it” a little too far, like don’t mess with this girl’s chances of finding true love!!! Plus, he’s getting in her head about the intentions of the guys, but, then again she is looking for love on the bachelorette so she might have messed that one up right from the start. It’s too early to crush anyone’s romantic dreams though, we’ve got a lot of season left. 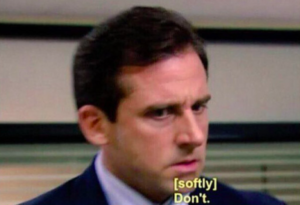 ALSO, WHERE IS GARRET?? He has not said one word since his intro, and got maybe .5 seconds of screen time this week and last combined 🙁 So sad, stop hiding his beautiful face from us all smh. He stays my sleeper as I mentioned in my blog last week –> The Bachelorette- Nikki’s Hometown Predictions