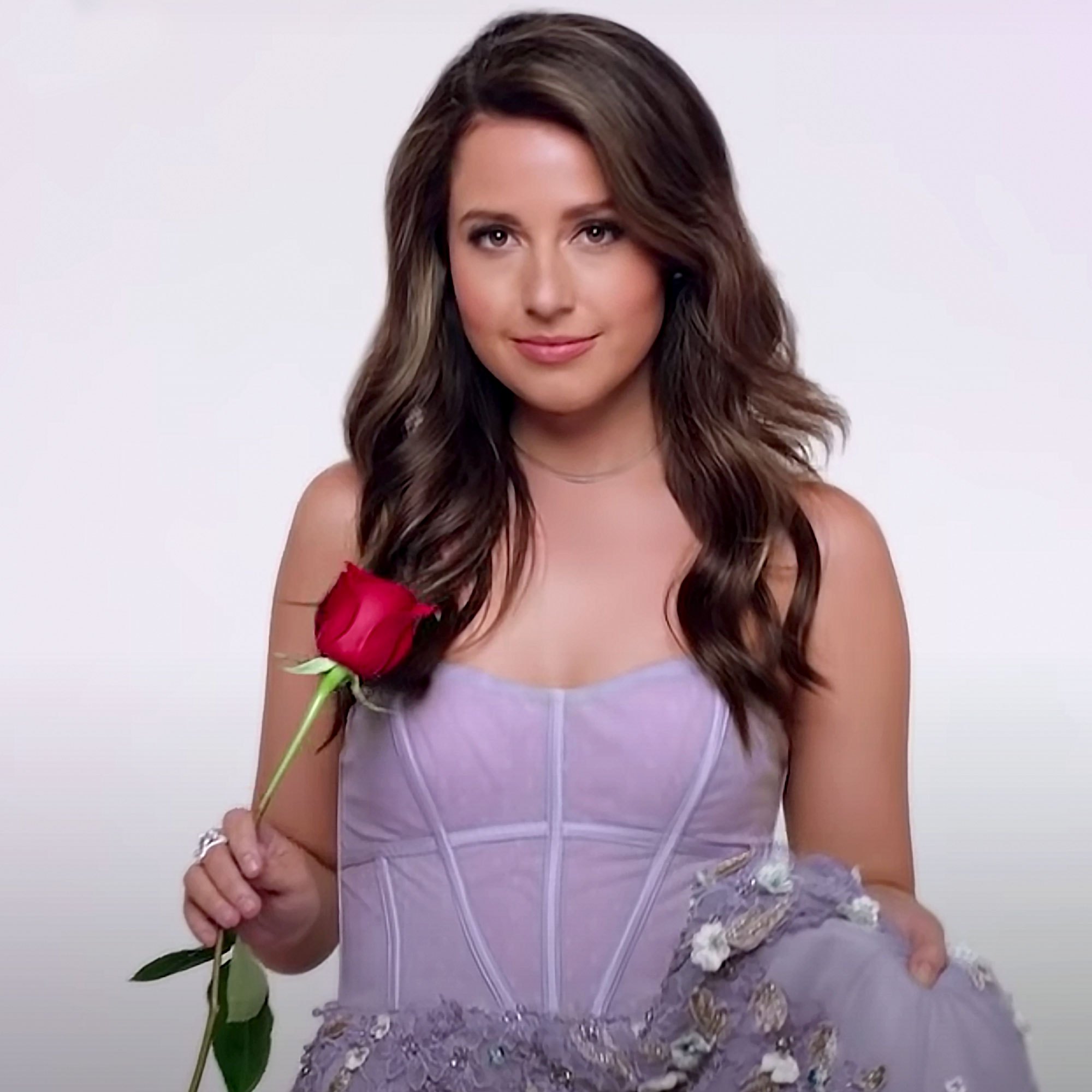 If you saw the Bachelorette last night you will know what I mean when I say things were weird and wonderful, with emphasis on the weird but also the wonderful. I mean it’s not every season one of the guys comes in a full cat costume in hopes of rocking his first impression. If you missed it, you’re still distracted by James, or you just don’t know where your head is at I’m here today to narrow things down from 30 to 4 and give you guys my two cents on a solid top 4. 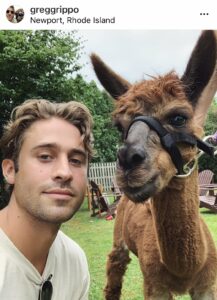 The internet has clearly spoken and with a huge range of guys to choose from, it seems like people would still bet their life savings on Greg as the winner of this season… myself included. BUT I keep reminding myself that we only know so much about this man and sure, he has a cute niece who makes pasta necklaces, wants lots of kids, and is the token shy guy but what if he like… puts ketchup all over his fries… or pours the milf before the cereal, you know what I mean? All in all, I can’t wait to learn more about the mysterious Greg and to see if him looking like Katie’s ex will in fact be good or bad for his game. Either way, I can’t rule him out and 100% have him in my top 4. 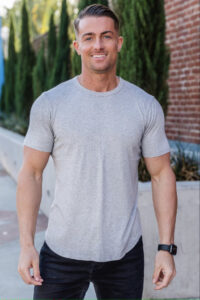 Another guy who definitely caught my eye was Leonardo DiCap– I mean, James – weird I keep doing that. First of all, we have to give him credit for the whole box stunt, he must have been in there for at least an hour straight, all just to secure one chat with Katie. You know what? I respect the hustle- and it was definitely a good way to stand out. I think he definitely caught Katie’s eye and once he turns on his inevitable charm, it might be game over for the rest of the guys. 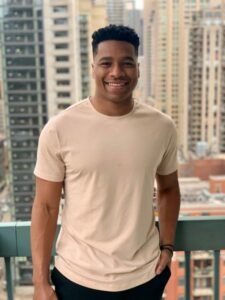 Next up I have my eye on Andrew S, not only because he basically quotes Bridgerton in his introduction but also because he brings genuine joy to my soul literally through my tv screen so I can only imagine what he does to Katie. Plus, that fake British accent was SO bad, I thought it was Irish at one point… but we love a guy who can embarrass himself to make a girl laugh. God bless this man tbh, he’s going places. 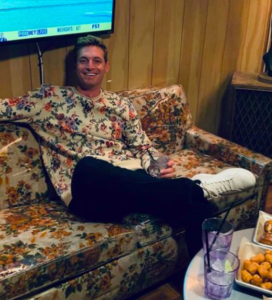 Finally, I have one sleeper pick and it’s the underrated, beautiful, stunning, ginger, Garrett. Now if you know me, you know I am biased to gingers- I wish I was one, I wish my boyfriend was one, I don’t know why they are just glorious. PS. don’t even judge, his profile photo doesn’t do him justice. But goodness gracious, if you need a new lock screen head over to his Instagram. We haven’t seen much of him yet, he’s not present in the teaser, he barely got any screen time in the first episode but I think he has immense potential, and hope to see him making some huge moves with Katie. 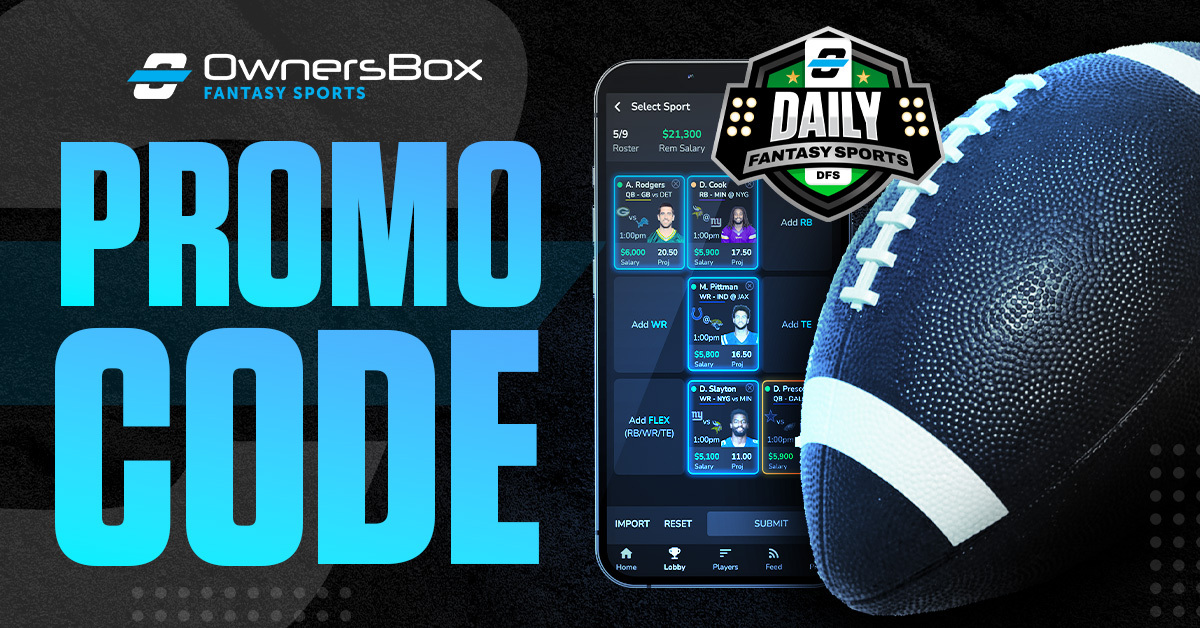