What will be added to the Olympic Games Next? 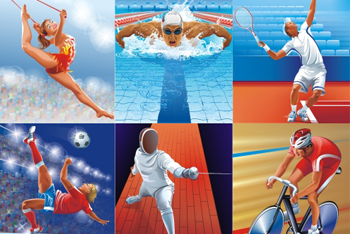 If you haven’t tuned in already, the Olympic Games started on Friday, July 23rd.  Countries have gathered in Tokyo to compete for a world title. With new sports being added every year, it’s hard to keep up with what’s in the Olympics nowadays. And this year they have added some new sports to the mix… (now saying sport might be an overstatement).

What qualifies a sport to be in the Olympics? A sport that is widely practiced by at least men in 75 countries and on four continents and by women in no less than 40 countries, in three continents. So if you’re wondering why your favorite activity isn’t in the Olympics that is probably why. For this reason, chess, automobile racing, and dance have been kept out of the Olympics.

Let’s take a look at what did qualify. 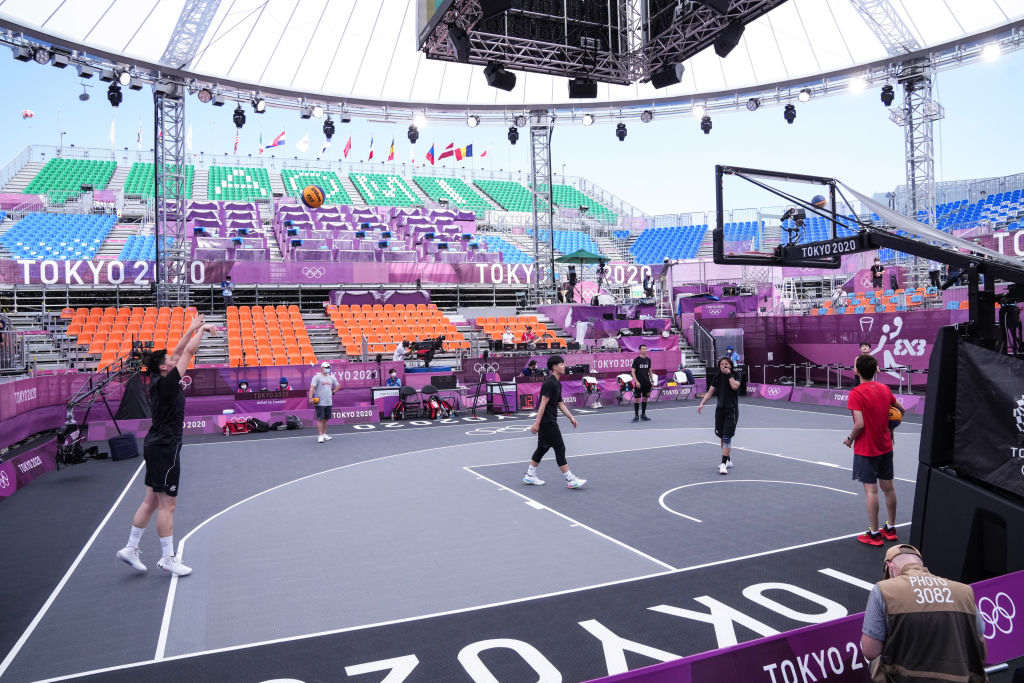 If you don’t know what 3×3 basketball is, just go to your local basketball court and you’ll get the idea. 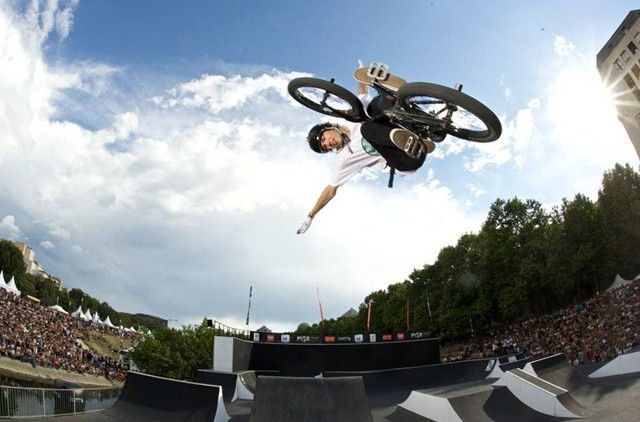 Cycling BMX freestyle makes its debut at the Tokyo Olympics. The riders will be scored based on the execution and difficulty of their ride. They get 60 seconds to show off their skills. 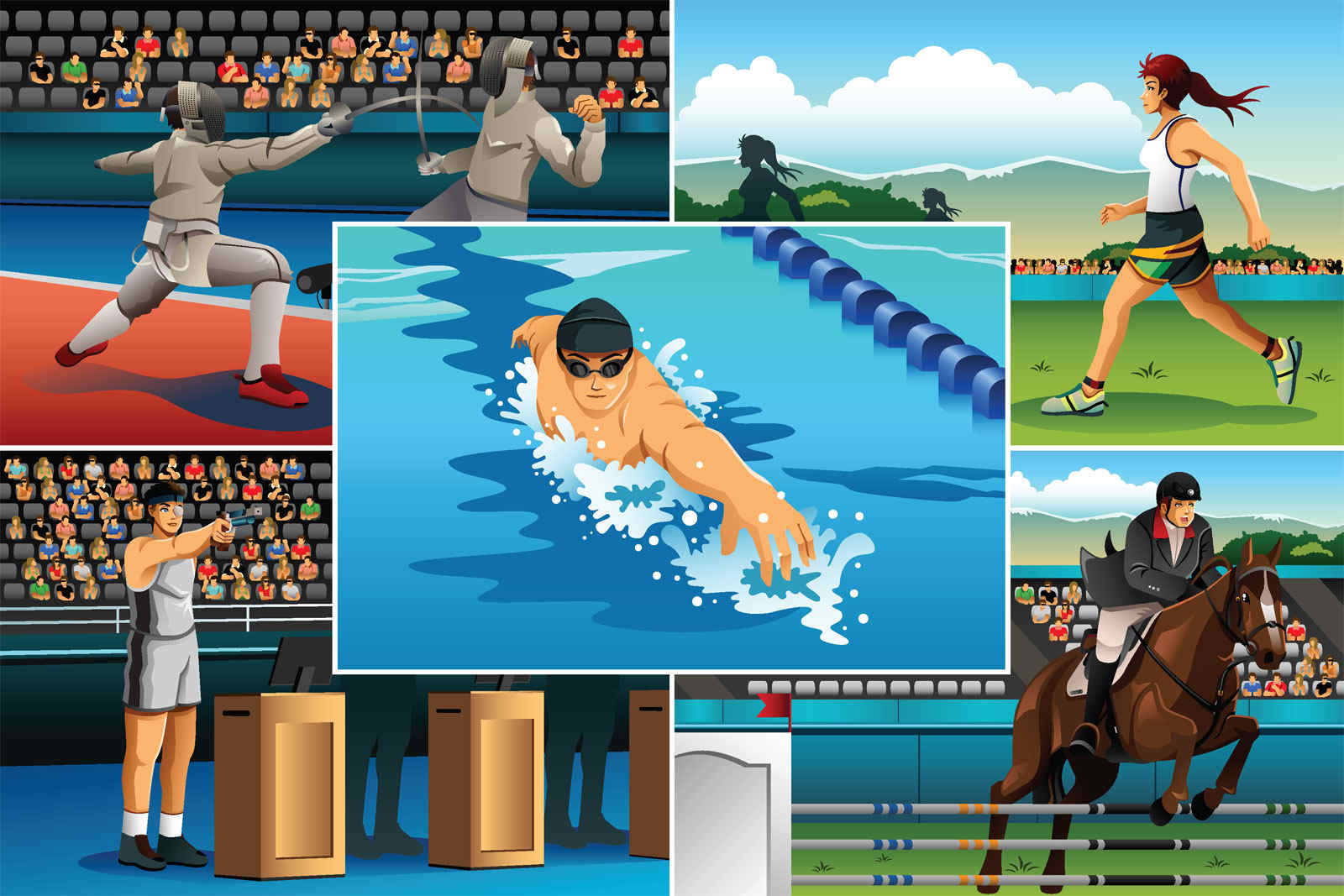 So you’ve probably heard of the triathlon, so essentially this is taking that idea and making it “modern”. The five sports include; fencing, running, shooting, swimming, and show jumping. I’m going to be completely honest, I have no clue how you would train for this at all. 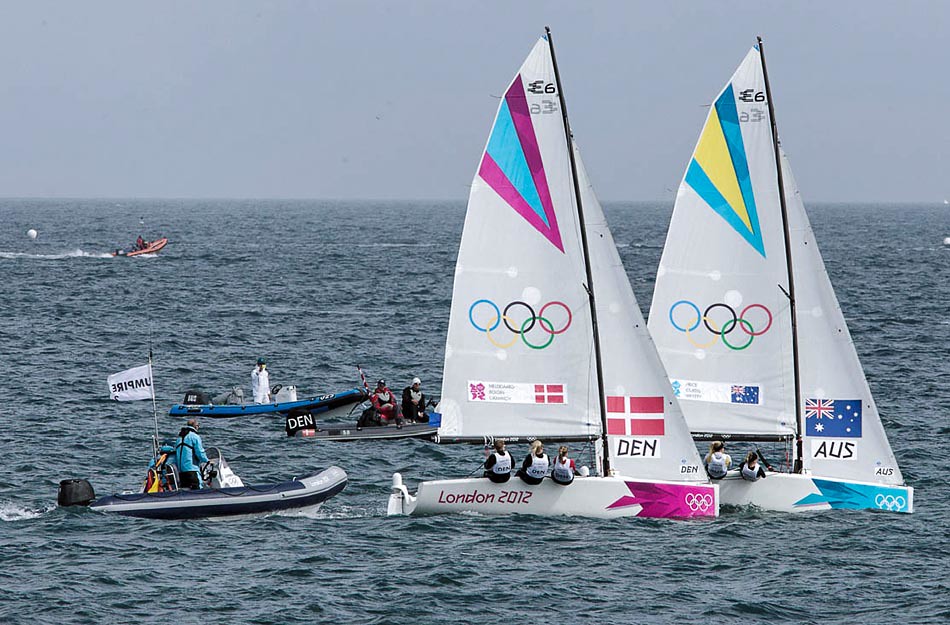 Yup, I don’t know either, I guess it’s a sport. The definition of this sport is:

Shooting is a tense and testing sport that requires immense skill and nerve. Success depends on staying cool under the enormous pressure of Olympic competition.

So basically, it’s not as easy as it seems. I actually like that skateboarding has been added to the Olympics it gives some pazzazz. If you like rock climbing this is the sport for you.

If you think you got what it takes to be an Olympic athlete for any of these new sports, start training now. And if you don’t might as well just play Ownersbox and win some money. Use code DANIBETS5 for a $5 free entry.