S.O.S: The Jonas Brothers are going to be Olympic Athletes 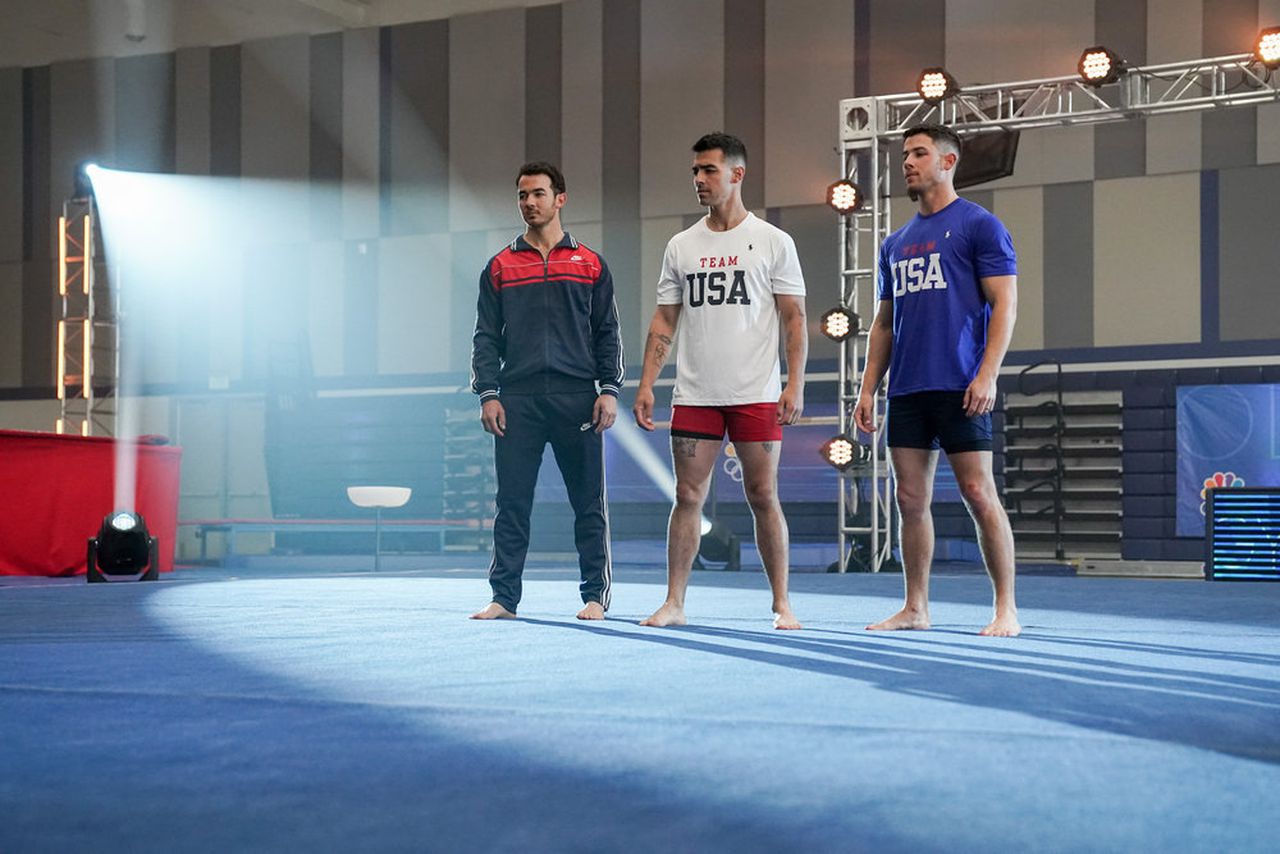 The Jonas Brothers try to be Olympic Athletes

Have you ever sat at home watching the Olympics and thought “okay but how hard can that actually be?” Well, apparently so have the Jonas Brothers. Kevin Jonas, Joe Jonas, and Nick Jonas live out their Olympic dream of competing for a gold medal because living out their pop star dreams weren’t enough, I guess. So why not try and keep up with the Olympic USA team?

Honestly, if someone asked me if I wanted to try and compete like an Olympic athlete, I would kindly say no, thank you. That is something I know I would fail at and hate without even attempting to do it.

0:19, Kevin Jonas is doing backflips. Watch out next world tour, the Jo Bros are coming for you. When they step onto the field, they aren’t brothers anymore but competitors.

The brothers have been training for this event with high-caliber athletes. Their coaches consist of Sydney Mclaughlin (world record holder and Olympic hurdler) and Sanya Richards Ross (four-time gold medalist and track star).

The goal of this whole special is to prove that they can compete at the Olympic level. They want to compete in everything they can in the amount of time they have. They will be doing gymnastics, track and field, and BMX racing.

If you think this is going to be three friendly brothers just competing in sports, it isn’t going to be friendly. Nick Jonas broke a rib while filming the Olympic Dream special during the BMX racing when he fell off his bike.

In the end, there can only be one winner. So tune in on Wednesday, July 21 at 8:00 NBC to watch the Jonas Brothers burn it up at the “Olympic Games”. 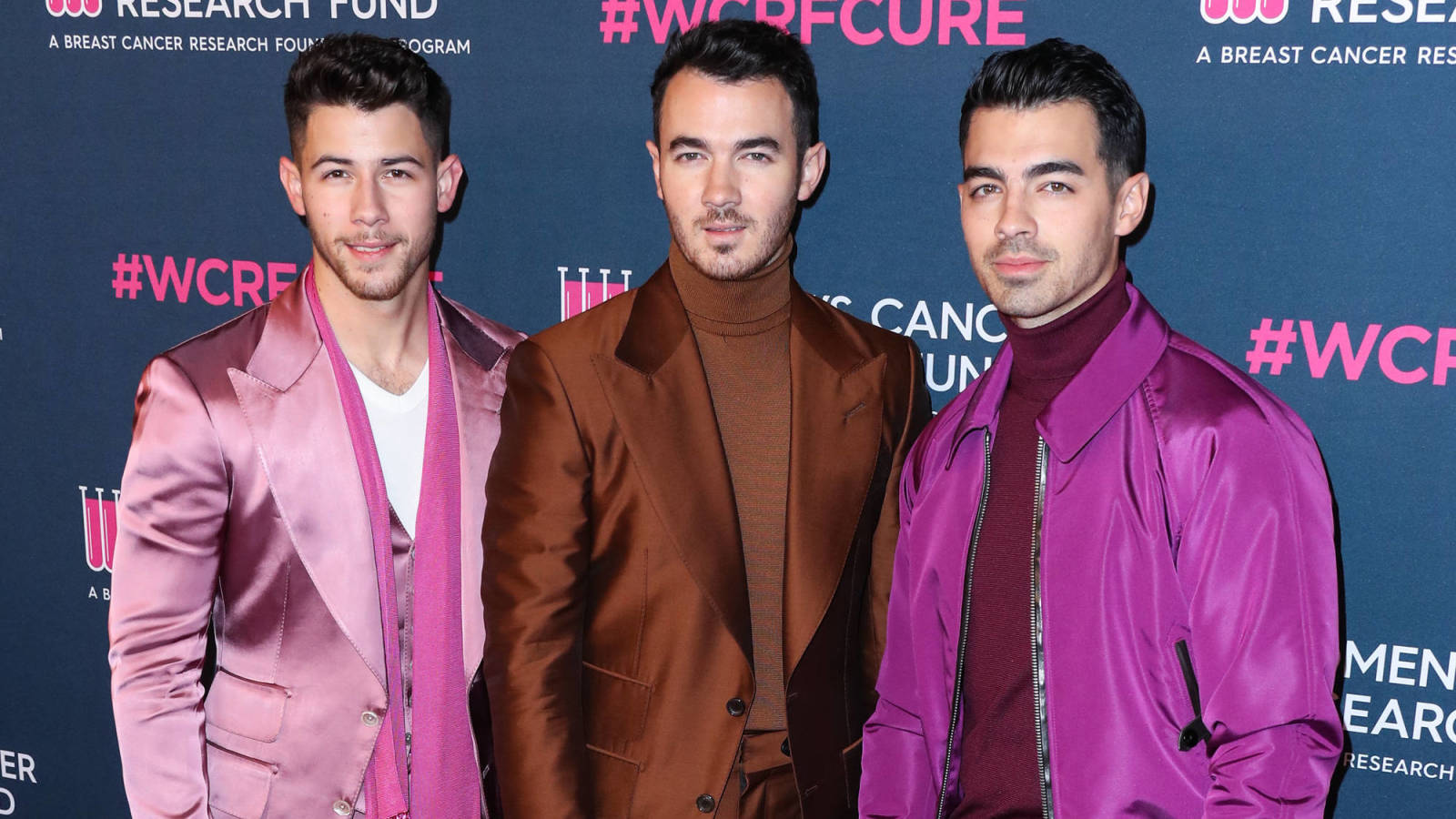