The Best Song From Every EA NHL Video Game Soundtrack 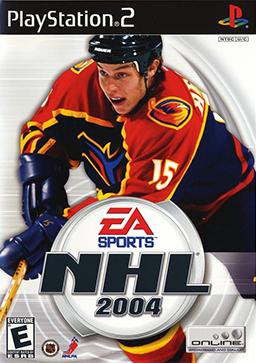 Drew: EA Sports’ NHL video game series has been the gold standard of NHL video games over the past 30 since the first instalment in the series was released in 1991 on Sega Genesis. A soundtrack was introduced to the game in NHL 2002, and these soundtracks provided anthems that distinguish each year’s game and elicit nostalgia in the minds of hardcore fans of the video game series. And thats who this article is for, fans of the NHL video game series. This article will create a playlist with the best song or (couple of songs) from each game from 2002 to 2021. NHL 2002 was the first video game I’ve ever owned, so I will handle the first half of the list and Jared will handle the second half as he started playing with NHL 2007. Let’s get into it! 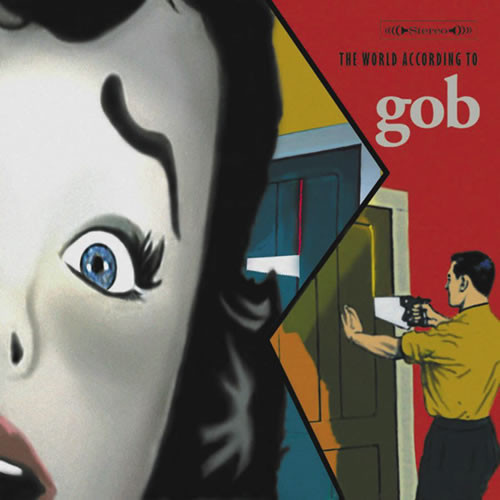 Drew: When I think of classic NHL songs, this song stands out as the most memorable. Maybe its because I was 7 years old and NHL 2002 was the first video game I owned, but this is the song just is so nostalgic to anyone who grew up playing EA NHL video games. Punk rock was the genre of choice in the earlier games, and Gob was featured prominently in many of the early soundtracks. This is one of my favourite songs on the playlist. 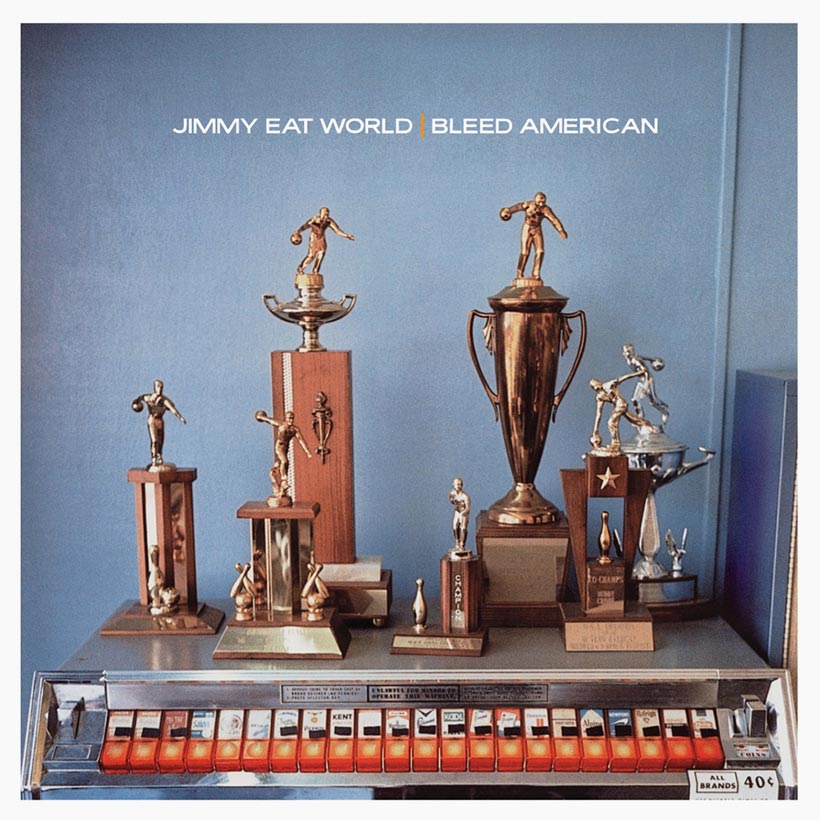 Drew: Many people know Jimmy Eats World for their hit song The Middle, but Sweetness is another solid song from the same album. NHL 2003 is kind of a forgotten game in the series, but it was a solid installation, especially the ability to go slow-mo on breakaways.

Drew: The best NHL video game of all-time had a solid soundtrack. These two songs standout above the rest. Oh Ellin is another classic from Gob, and Clockwork by Autopilot off was a great song that was also featured on the SSX3 Snowboarding video game. 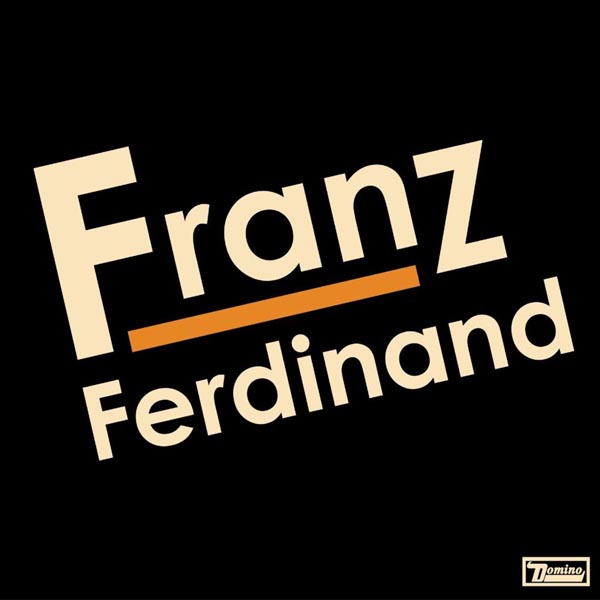 Drew: One of my favourite songs of all-time, and the first time I heard it was on NHL 2005. This song is incredible, the definitive NHL video game song, the true highlight of this playlist. 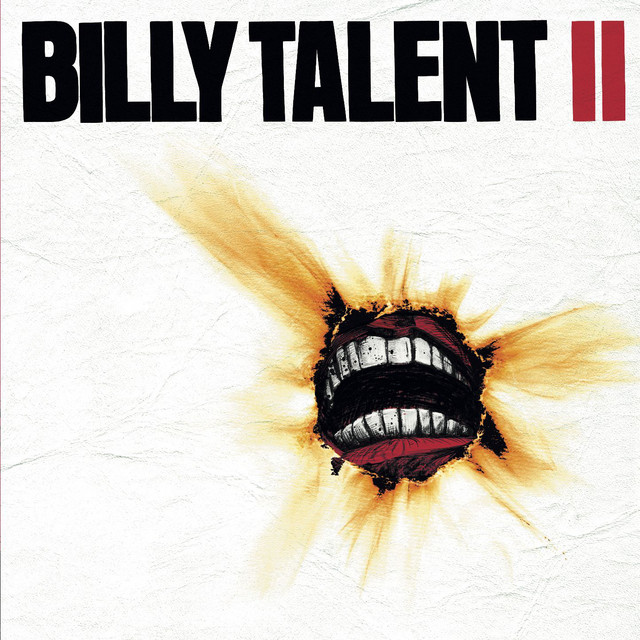 Drew: This game introduced the skill stick and also an aggressive playlist headlined by these two songs. Red Flag is another great punk rock song from a Canadian band. Bat Country by Avenged Sevenfold is just a banger.

Drew: Not a great song, but it’s catchy and it’s the song that I immediately hear in my head when I think of NHL 2007. The PSP version was one of the best games that ever came out on the PSP. 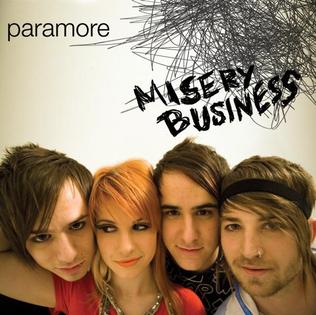 Drew: Misery Business turned Hayley Williams and Paramore into a one-hit wonder, and for good reason it’s an awesome song and still to this day reminds me of Eric Staal and NHL 2008.  Fa Fa Fa is a techno/EDM song that still feels ahead of its time now. 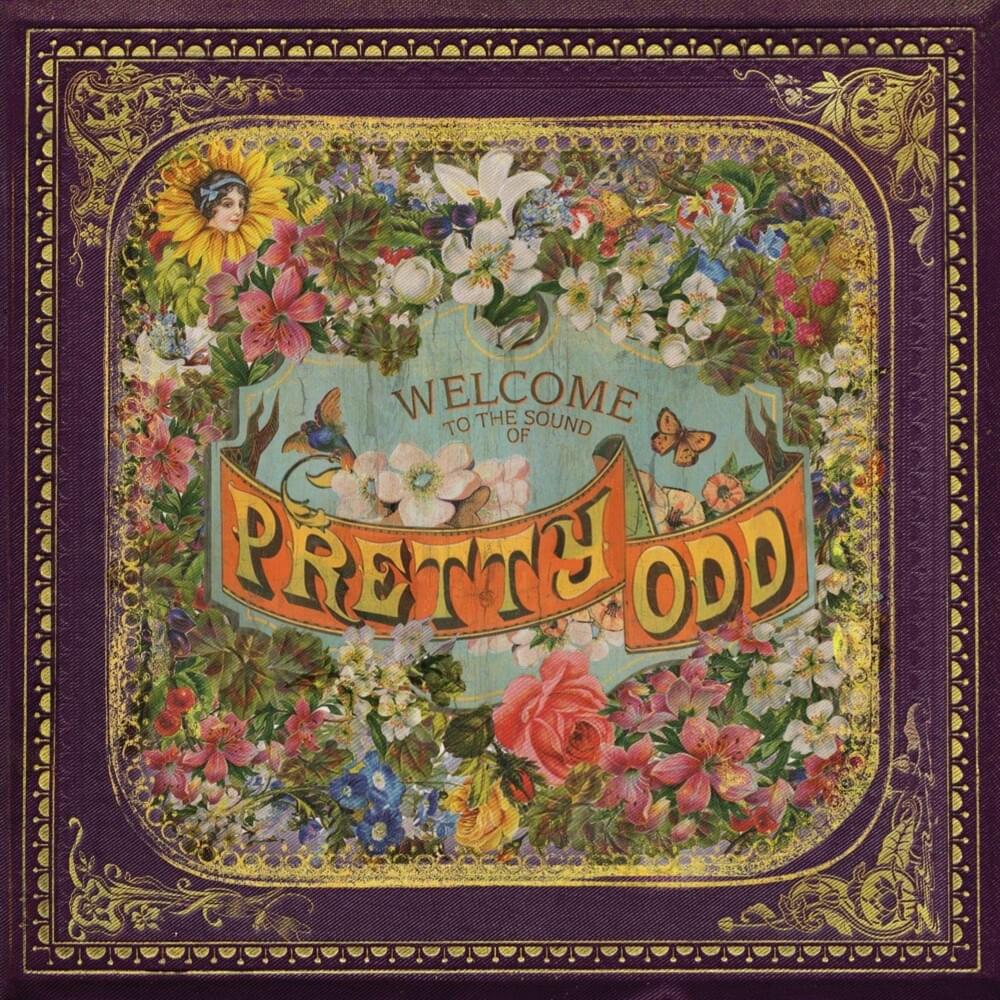 Drew: NHL 2008 provides two awesome songs to add to the playlist, one pop and one rock. Another two songs that I still have in my music library today. 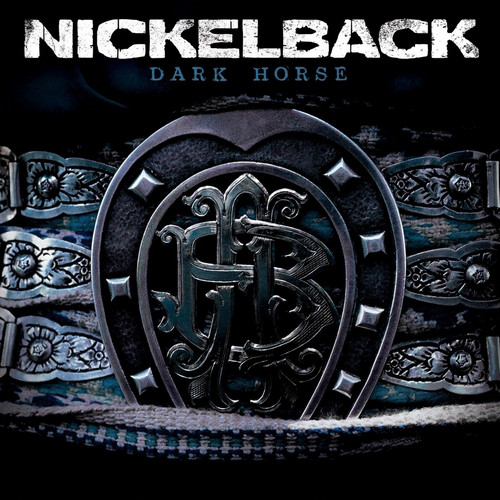 Drew: Nickelback? Really?? The song isn’t great but it was the most memorable and distinct song from the NHL 2010 soundtrack. 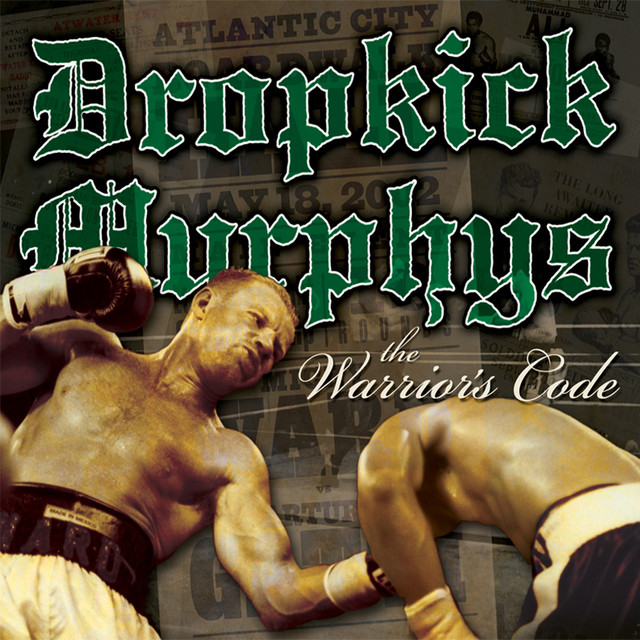 Drew: Most of the time EA chooses random less well-known songs for their soundtracks, but with NHL 2011 they went with some classic hits. Final Countdown and Shipping Out to Boston were the best two songs on the soundtrack – both will get you fired up.

Jared: This was a great soundtrack as NHL 12 had some great songs, but as a massive ELO fan I gotta go with Don’t Bring Me Down.

Jared: I had trouble with this one as I don’t really like any of these songs on this soundtrack. So I went with the classic sports arena song. 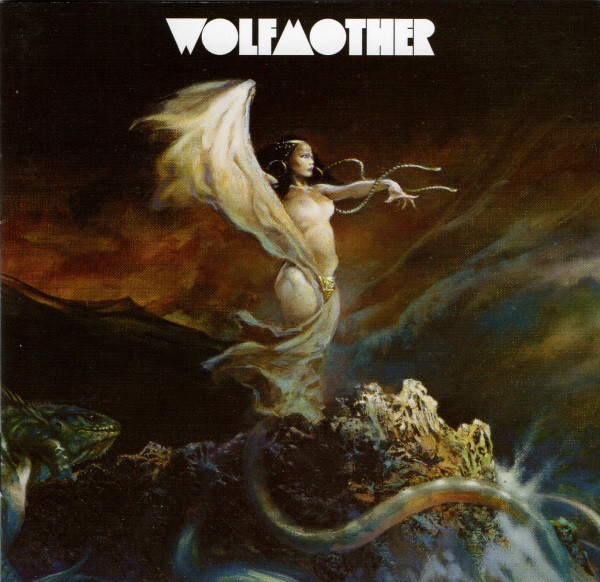 Jared: Joker And The Thief went hard back in 2014 and honestly it still does now. There was quite a few great songs in this soundtrack but this was the clear winner. 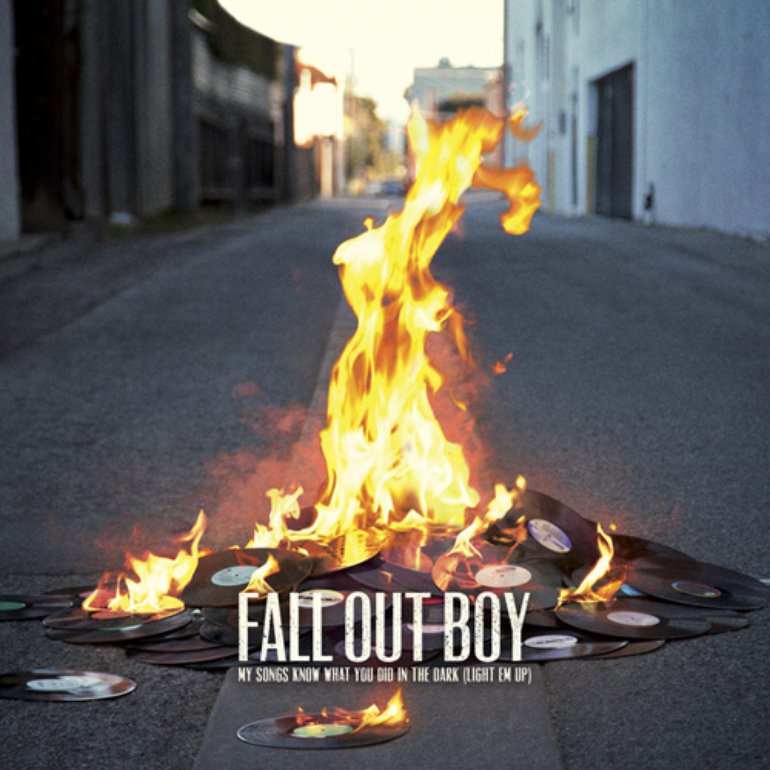 Jared: This song just fits perfectly with the game in my opinion. It was definitely the one in that year where when it started playing, you felt a little more bad ass.

Jared: I couldn’t decide which song to pick for this game as I hated them all. In the end I went with the New Politics song but that doesn’t change the fact that this was a garbage soundtrack. 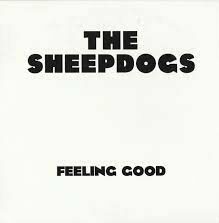 Jared: Definitely a step up from the atrocity that was NHL 16, but still not the greatest. Feeling Good was a banger though and the clear winner from NHL 17.

Jared: I didn’t feel like there were any 9/10 or 10/10s this year, but plenty of 7 or 8 out of 10s. So I couldn’t pick just one. Hot Blood by Kaleo, Legend by The Score, Air is Free by Johnossi and plenty more were all above average for sure. 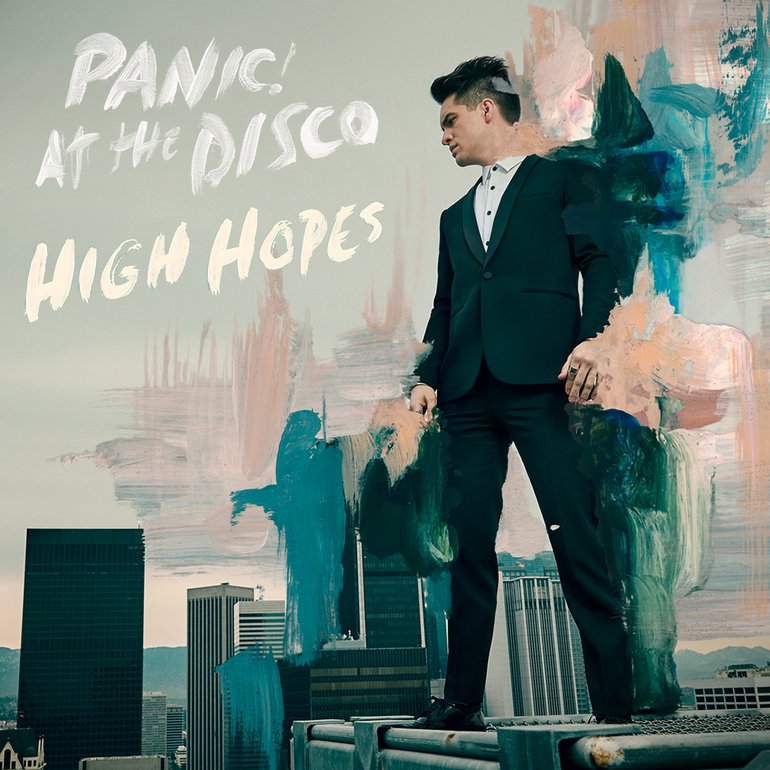 Jared: Slightly worse overall than NHL 18, but still a solid soundtrack. Some great songs at the top, none better than these two. Both of these songs were incredible every time they came on.

NHL 2020: Fluctuate – Catfish And The Bottlemen

Jared: This soundtrack overall was very meh. Nothing really stood out at all. Fluctuate definitely slapped though. 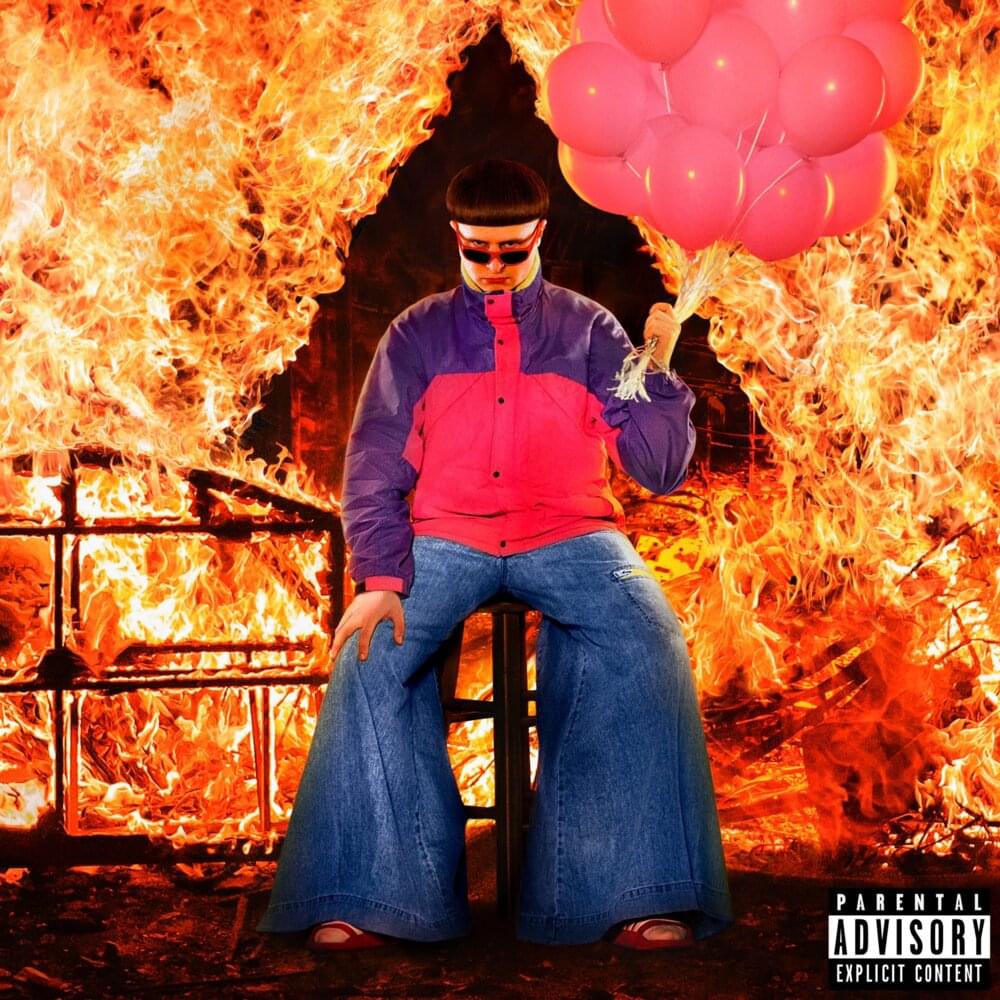 Drew: Two solid songs from the latest game; the soundtrack improved dramatically from a few down years of NHL soundtracks. Oliver Tree brings back that punk rock sound to the NHL game.

Excited to see what the NHL 2022 soundtrack brings us, hopefully a return to punk rock and an infusion of hip-hop!

The Playlist is Available on Apple Music! 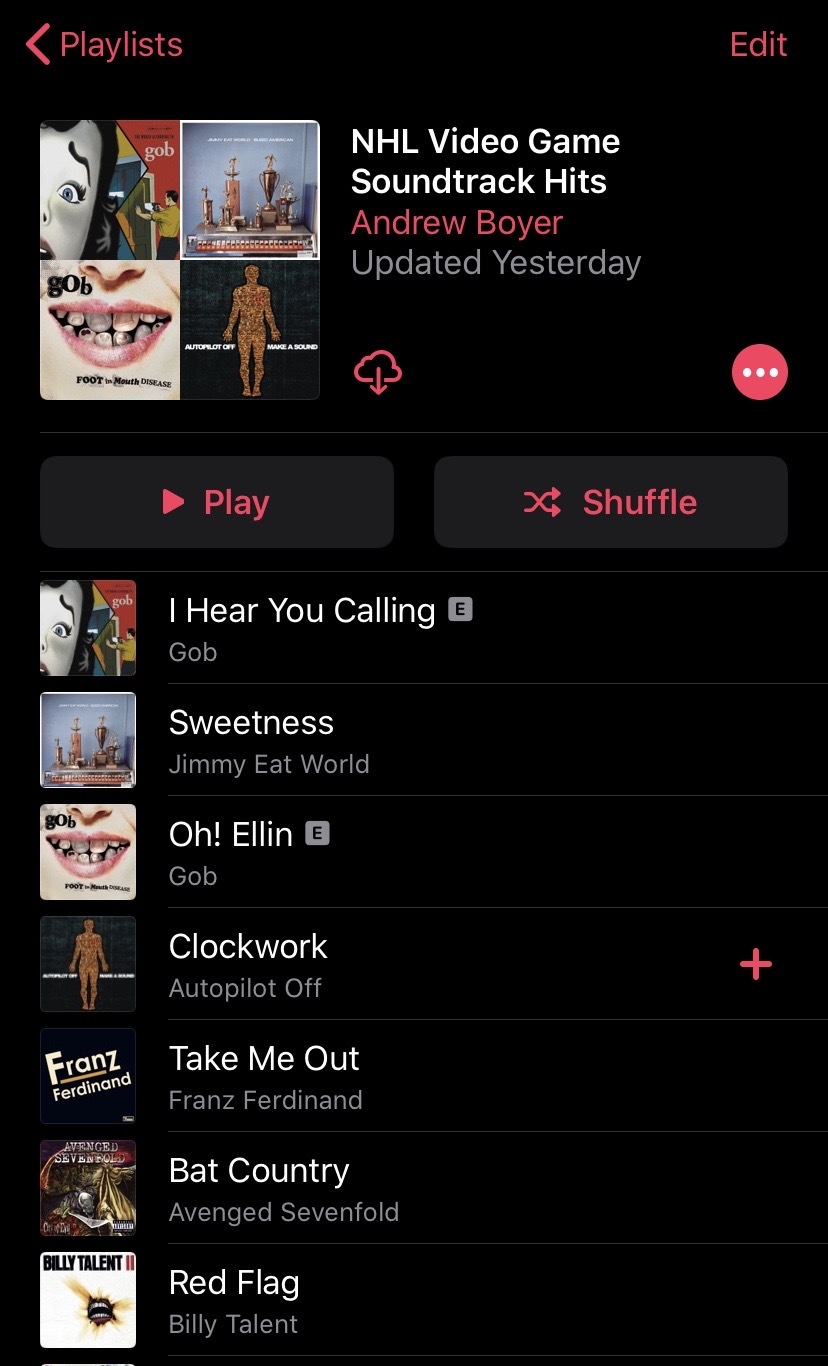 If you like this article, check out Nikki’s article on One Direction NHL Comparables!!