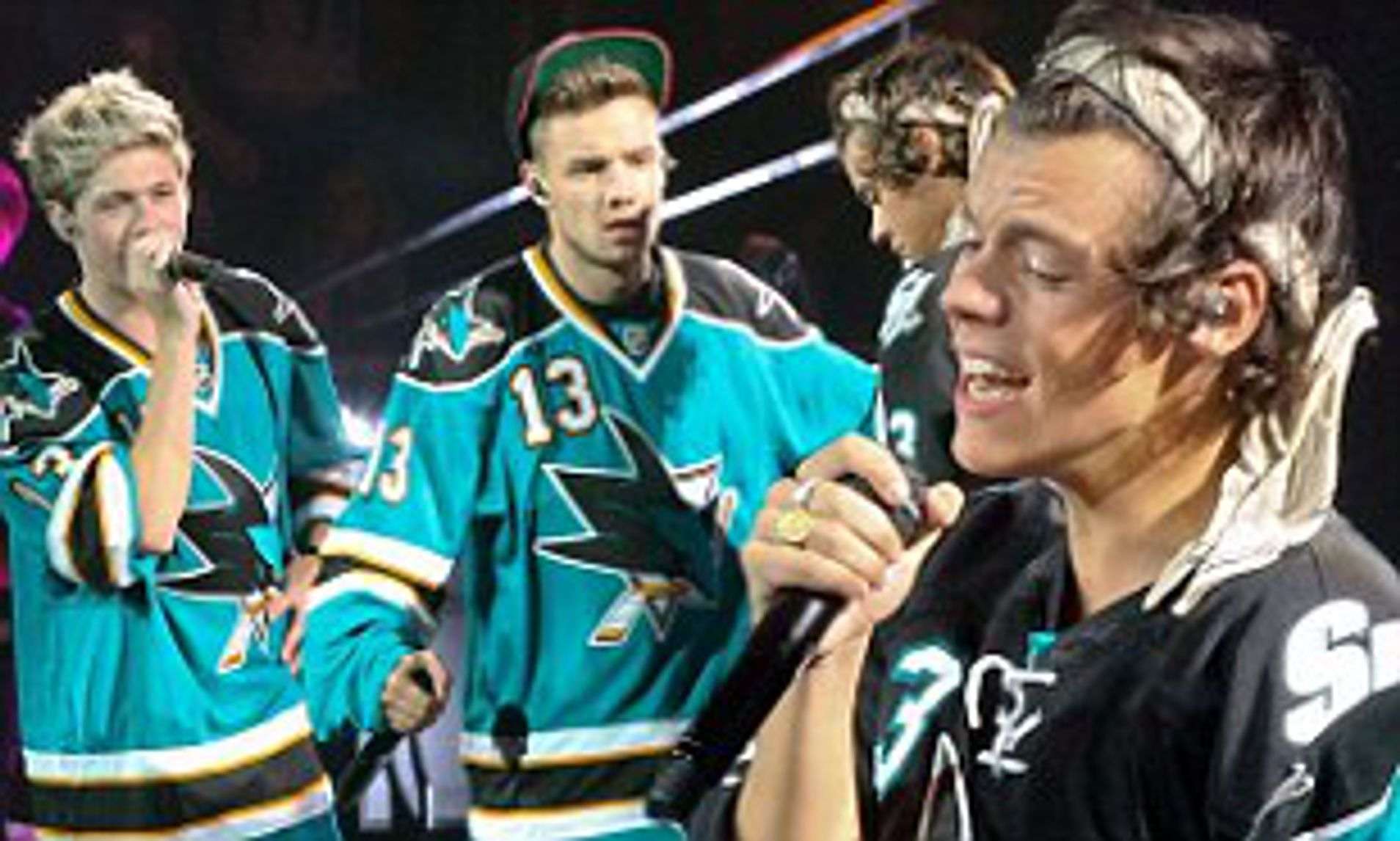 In honor of the 11 year anniversary of One Direction being tonight at midnight, I will be dweilling on what could have been if they didnt actually become famous. Don’t get me wrong I’m SO glad they did, but it’s pretty funny to think what the world would be like- and my Spotify library for that matter, if they didn’t.

I know there have been interviews where the guys answer the question of what each of them would be doing. Harry wanted to be a physiotherapist, Liam wanted to be a firefighter, Niall wanted to be a sound engineer, Louis wanted to be a drama teacher and Zayn wanted to be an English teacher- if you were wondering.  But I think it would be more interesting to think about what sports I could see them going pro in, besides football (American soccer) since we all know they are pretty good at that.

We’ll start with Zayn. I one hundred percent could see him playing baseball with immense success. He has the cool calm and collected vibes that I so often pick up from MLB players, I think he would fit right in. I mean look at this, he was sporting a Yankees hat! Now imagine him throwing heat, hitting dingers, and stealing home. I can see it now, Zayn Malik, designated hitter. 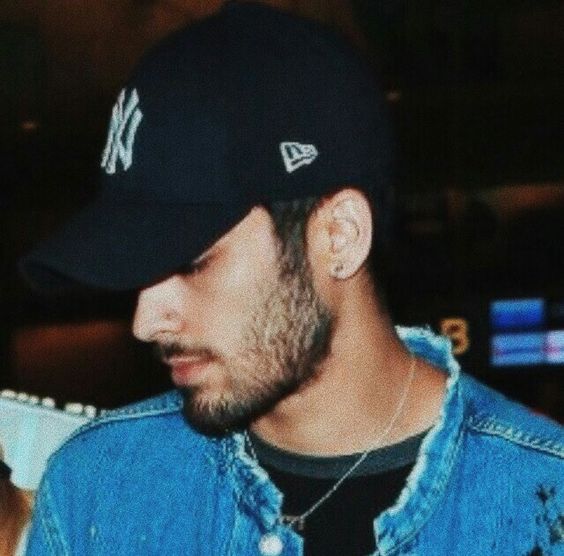 Next up we have Louis Tomlinson. Out of every sport, I could think of, I could see him playing basketball. It feels so wrong that it’s just right. Sitting only at 5’8 it might be hard to believe, but I know for a fact this man has a huge vert. I mean take a look at this guy, he looks like he’s in a Jolly Jumper. 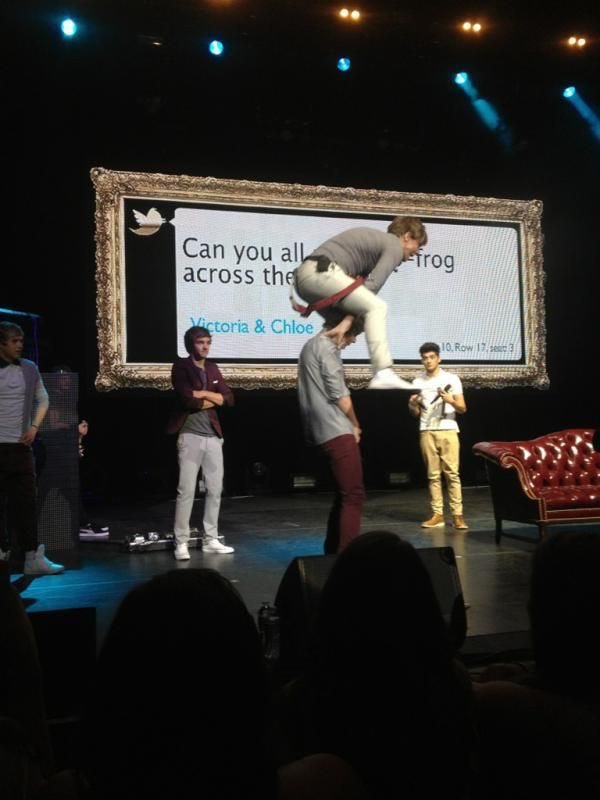 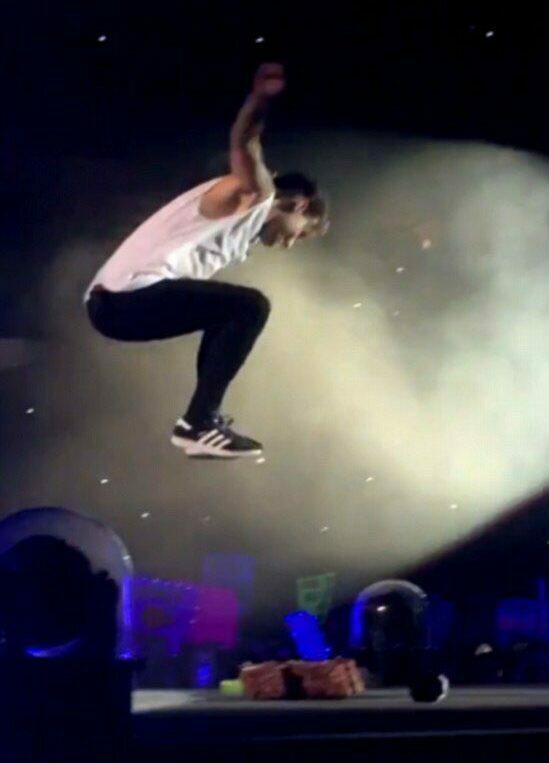 Next up, we have to talk about Niall. Niall is what I could see as a Cole Caufield, a small but mighty player with a huge heart and a bright future. Plus, obviously he’s smart since he has a Habs jersey on here and this photo just really solidified it for me that he would tear up the ice. 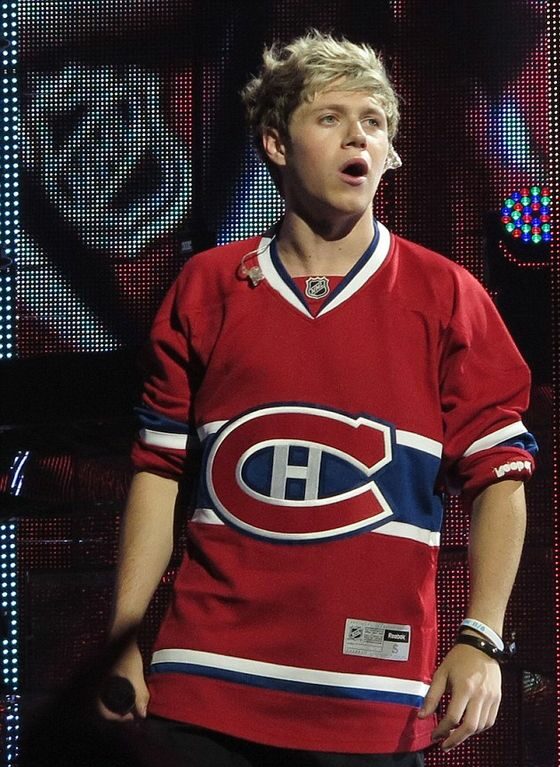 Up next we have Liam and he is serving me overrated college football quarterback, who will definitely break your heart vibes. I mean I know this is photoshopped, but why does it work so well? Because it really could have been if it wasn’t for a split second decision on the X-Factor. 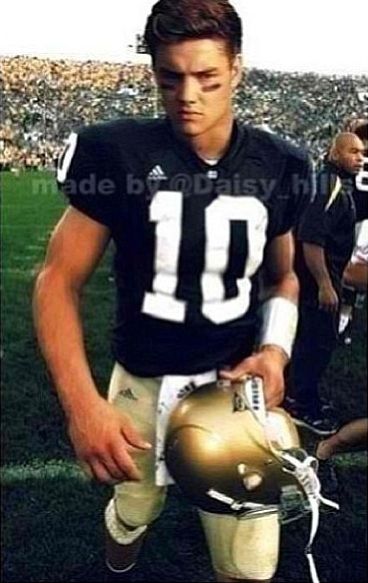 Last but certainly not least, the one and only Harry Styles. This one was hard for me, there were a few different options for Harry, but I finally settled on Tennis. I don’t know if it was the shorts, the man bun, or what but something really solidified this pick for me and I’m not complaining. I could’ve seen Harry being the next Roger Federer if things had gone differently but I like him just the way he is at the moment. 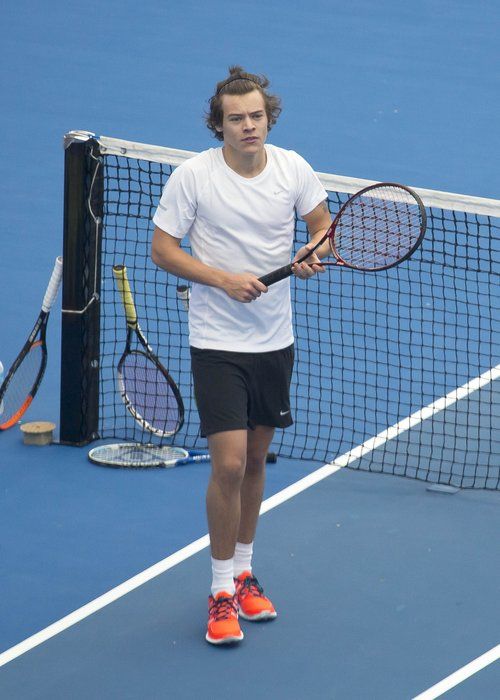 Overall, it’s never super fun to think of the should haves, would haves, or could haves but it is interesting to see these guys in a different light. Imagine how different the world would be if One Direction wasn’t a thing. I wonder if different boy bands would have risen to fill the gap in pop culture? Wack.

ownersbox.com
OwnersBox – Weekly Fantasy NBA
NBA fantasy is easy with OwnersBox. Sign Up, choose your contest and players, and start winning. OwnersBox is your go-to for weekly NBA fantasy basketball.