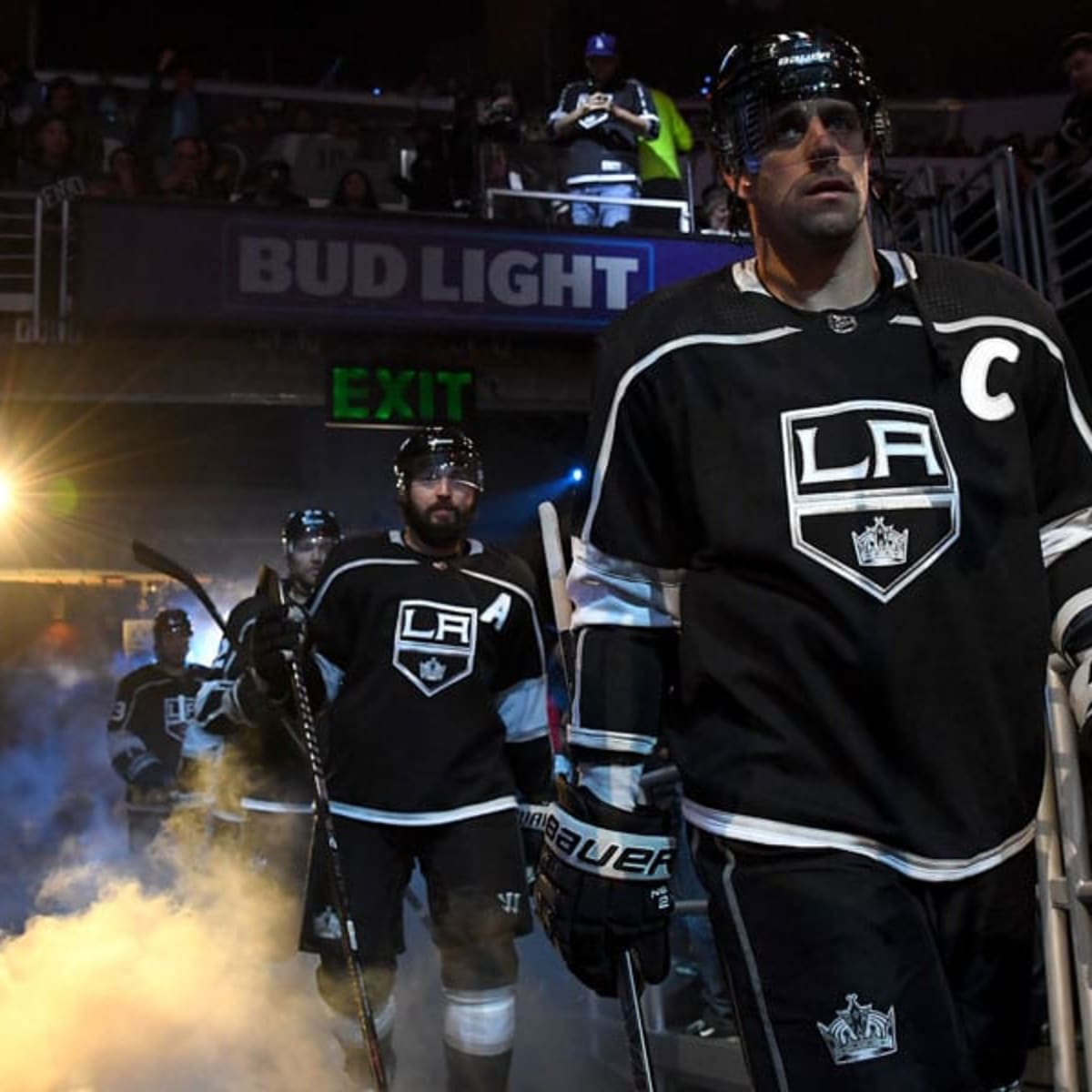 The LA Kings head into the Expansion Draft with the cupboard stocked with prospects looking to make the jump in 2021. There are some young pieces that will require extensive evaluation and thought as to whether they should be protected from the Seattle Kraken. The selection process takes place on July 21st, here are the rules:

Anze Kopitar – The captain and leader of the forward group, even at age 33 he’s one of the best 200 foot players in the NHL.

Alex Iafallo – Inked to a 4 year contract prior to last season, he can be a solid middle six contributor for the duration of the commitment.

Trevor Moore – The California native is the final forward of the group. He’d be the perfect type of player for a team competing for a playoff spot. This team could make the jump sooner then many think.

Drew Doughty – The grittiest defenseman I know, such a stud.

Matt Roy – A solid depth defenseman who was asked to play over 19 minutes a night last season. His offense won’t wow you but that’s not his role.

Kale Clague – The 23-year old defensemen is the reason I went with the 8-1 model instead of 7-3-1. The prospect cupboard is over flowing up front but I don’t think the Kings are willing to expose their 2nd round pick at this stage in his career.

Calvin Petersen – The 26-year old netminder managed a .911 save percentage in 32 starts this season. I’d expect him to be protected over the 35-year old Quick who hasn’t met that same percentage in the last 3 seasons.