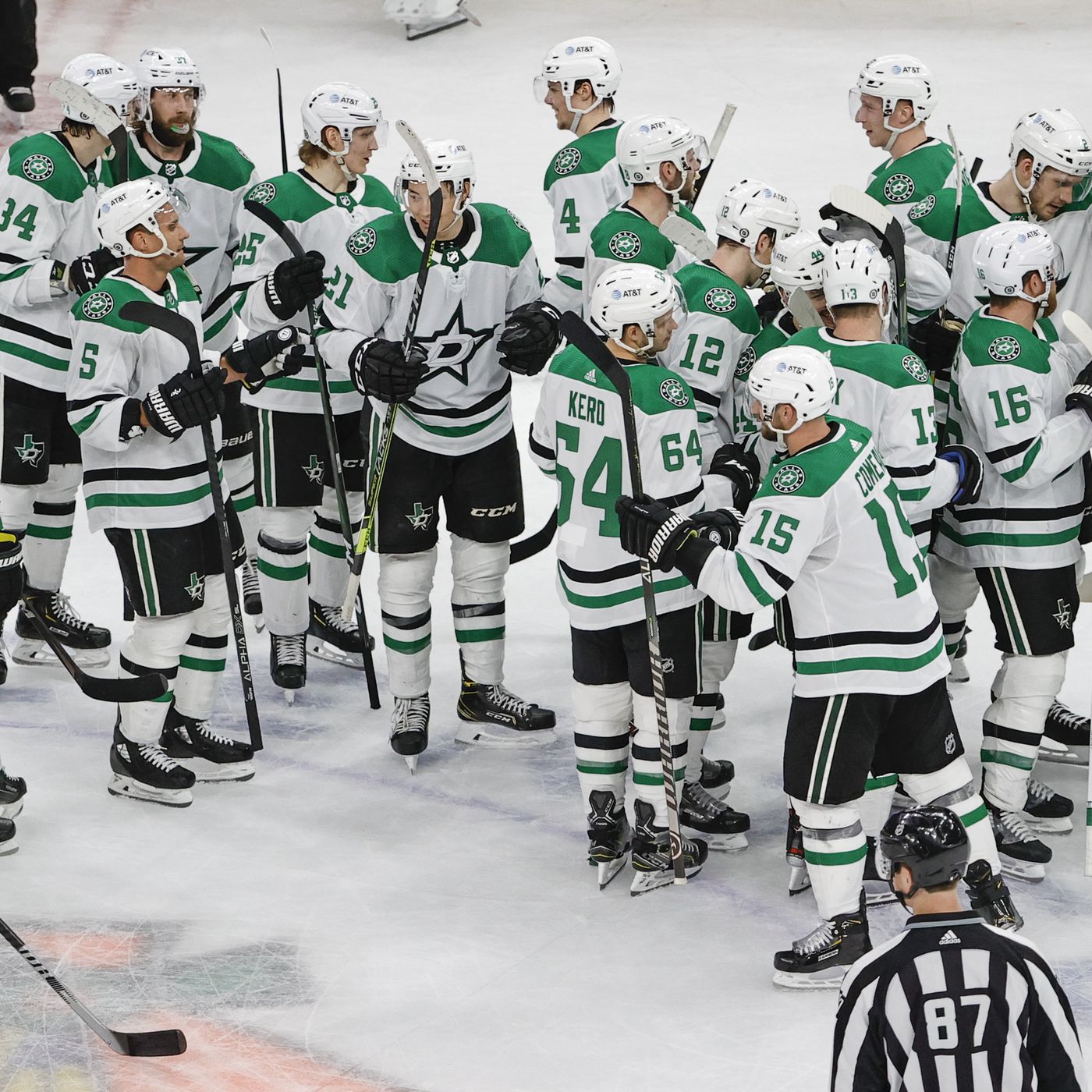 This past season for the Dallas Stars was a messy one, they started the year off with a COVID pause and played an excrutiating schedule the rest of the way. With a veteran roster it was difficult for anyone to get their feet under them. This group is certainly capable of regaining it’s form from 2020 but this roster isn’t getting any younger. The protection list will tell us where the organization views it’s short term outlook. Before we get into the list, here are the rules for the Seattle Kraken’s selection process: 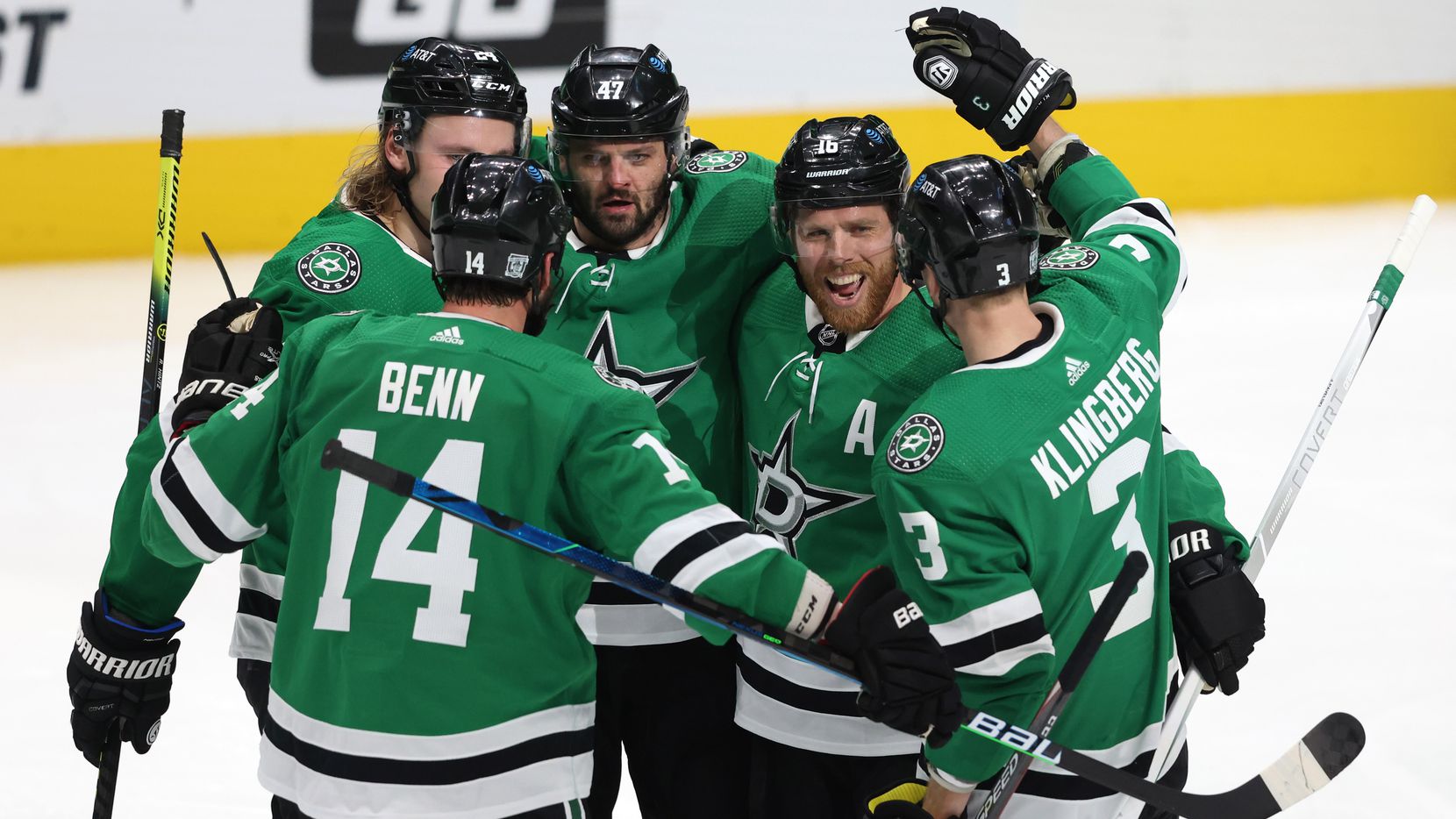 Tyler Seguin – The former 2nd overall pick only appeared in 3 games this past season, the teams run in the bubble really made this past season a wash. He also has a full no-movement clause, I’m curious to see what his output will be in 2021 with a full off-season.

Alexander Radulov – The final forward with a no-movement clause. Radulov has completely revitalized his image and career in the NHL since joining the Stars. In just 11 games this season he had 12 points. He’s 35 years-old and is still playing at a high level.

Roope Hintz – The Finnish forward had a great season, 43 points in 41 games. He’s likely the biggest part of the future in Dallas at 24 years old.

Denis Gurianov – He had a coming out party of sorts in the 2020 playoffs, 17 points in 27 playoff games. Also at 24 years of age, he isn’t going anywhere.

Jason Dickinson – There is a decision to be made between Dickinson and Radek Faksa. I think it’s a coin flip between the two. But because they’ve yet to come to an agreement on Dickinson’s contract they need to expose Faksa to meet requirements.

Joe Pavelski – Ever since the 2020 playoffs, Pavelski has proven to be the most valuable player to this team on and off the ice. Yes there is cap relief if he were to be selected by Seattle but the team would then be looking for a player of his exact ilk. If this team wants to make another Cup push they need to keep him around.

Miro Heiskanen – He was up to nearly 25 minutes a night this season, at 21 years-old he’s one of the leagues bright young stars of the future.

John Klingberg – I’m not sure we’ll see a 60+ point season again from him but he’s still a no brainer to protect. He’s good for 20+ power play points a season.

Esa Lindell – Another member on the defensive core that is under the age of 30. He’s been a plus player in every one of his NHL seasons. The three defensemen to protect was a simple one.

Ben Bishop – Unless the team asks him to waive it, Bishop will stay in Dallas because of his no-movement clause. With his size and age I am worried about how he bounces back in the NHL.