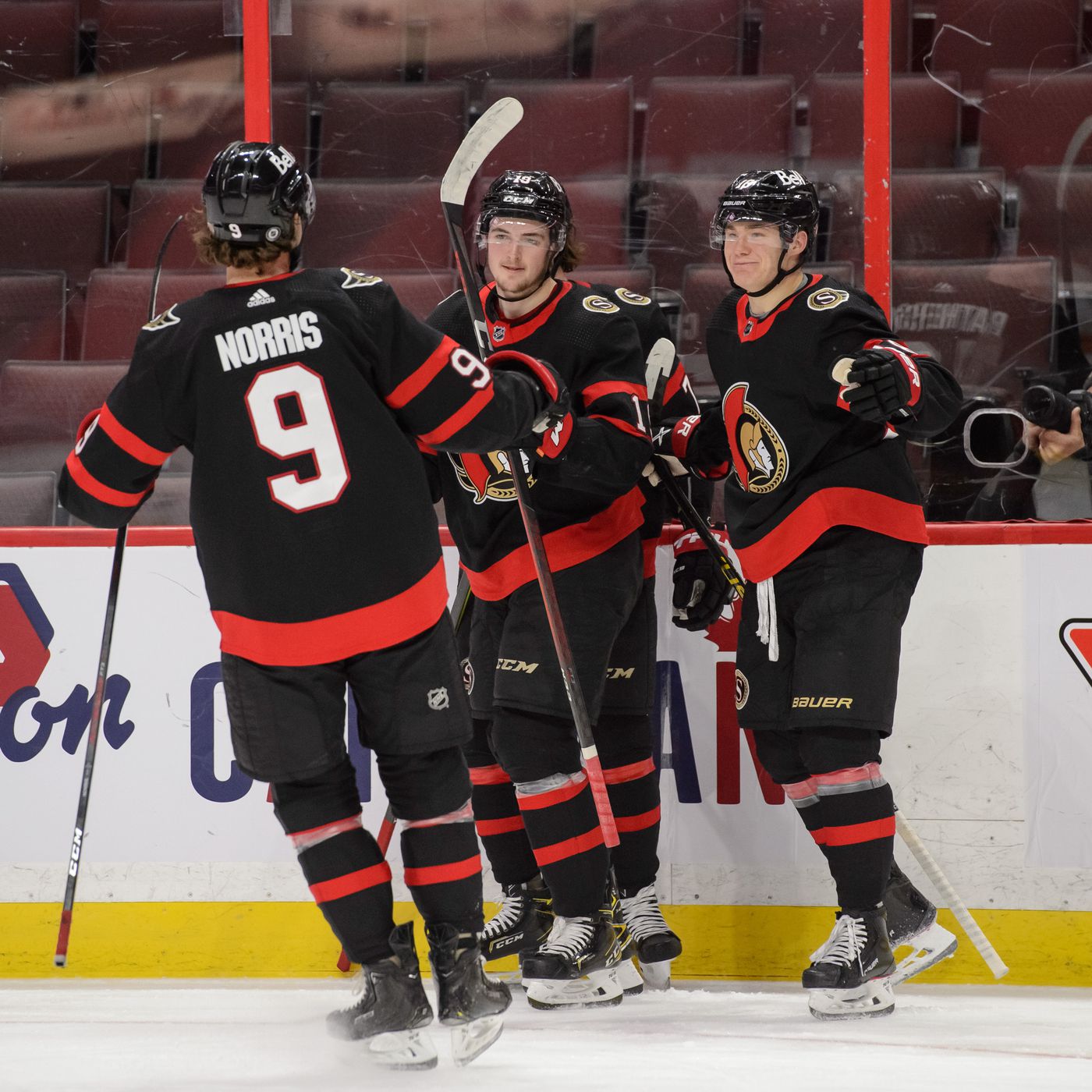 It’s fair to say the Ottawa Senators exceeded expectations this season. Say what you will about the Canadian division but this team took a step in the right direction. The organization heads into the Expansion Draft with reason for optimism. Here are the rules for the Seattle Kraken’s selection process on July 21st: 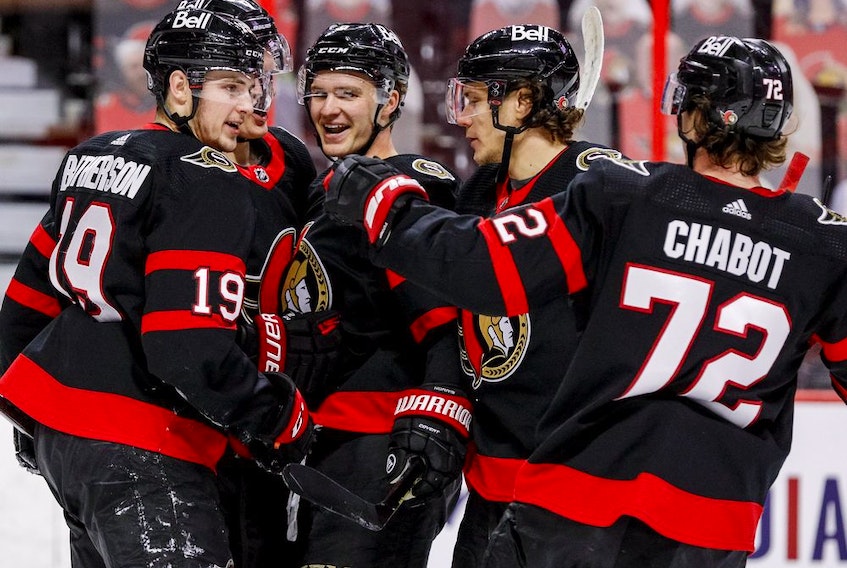 Brady Tkachuk – A cornerstone piece of this offense for years to come. His shooting percentage was the lowest of his career this season, so 25 goals should be the floor for the American in 2021.

Connor Brown – 21 goals last season was the highest total of his career in over 25 less games. Brown isn’t going anywhere, 20 goals in the middle six is a solid part of the puzzle.

Drake Batherson – Speaking of shooting percentage, Batherson potted 17 goals on 111 shots in his first full season. It’d be interesting to see what he can do carrying place on his own line. Really enjoy his energy and seeing him play.

Nick Paul – A reliable bottom six forward who took 66.8% of his faceoffs in his own zone. Considering this he was still a +5 on the season as well. No brainer to keep around.

Logan Brown – The highly touted prospect from the Windsor Spitfires had yet another lost season, playing only the final game of the season. It’s fair to ask why they should keep him around but as an 11th overall pick he is an asset they shouldn’t risk losing for nothing.

Vitaly Abramov – This is where I started to struggle to determine the remaining forwards to protect. Abramov his heading to the KHL on a two year deal so it makes his status quite murky. There have so many European players that have come back to North America around the age of 25 and see success and this was the big prospect in return from the Matt Duchene deal. I get the feeling that they’ll extend him a qualifying offer and protect the Russian forward.

Evgeni Dadonov – Look, would I be excited about keeping a 32 year-old forward who’s coming off a 30 point full season pace? Probably not considering he has a $5 million AAV. But his contract is only for two more years and if he returns to the 25+ goals he’s produced the previous 3 seasons then I’d much rather keep him over what will be exposed.

Thomas Chabot – Stud. Just eats up minutes for this team, over 26 minutes a night the last two seasons. Moving on.

Victor Mete – It’s crazy to see that at 23 years-old Mete has played nearly 200 NHL games. His game could really grow in Ottawa.

Nikita Zaitsev – It seemed like the Russian defenseman was in the good graces of head coach DJ Smith all season long, over 22 minutes a night. $4.5 million a year for the next 3 seasons doesn’t look too bad with those minutes. Without him in on the right side they’d be relying on Artem Zub to make a big jump in 2021.

Filip Gustavsson – I can’t see a scenario where the Senators protect Matt Murray nor do I see the Kraken selecting him with the amount of options around the league in net. Gustavsson was the most impressive in his short stint in the NHL with the Sens, 2.16 GAA and .933 SV%.