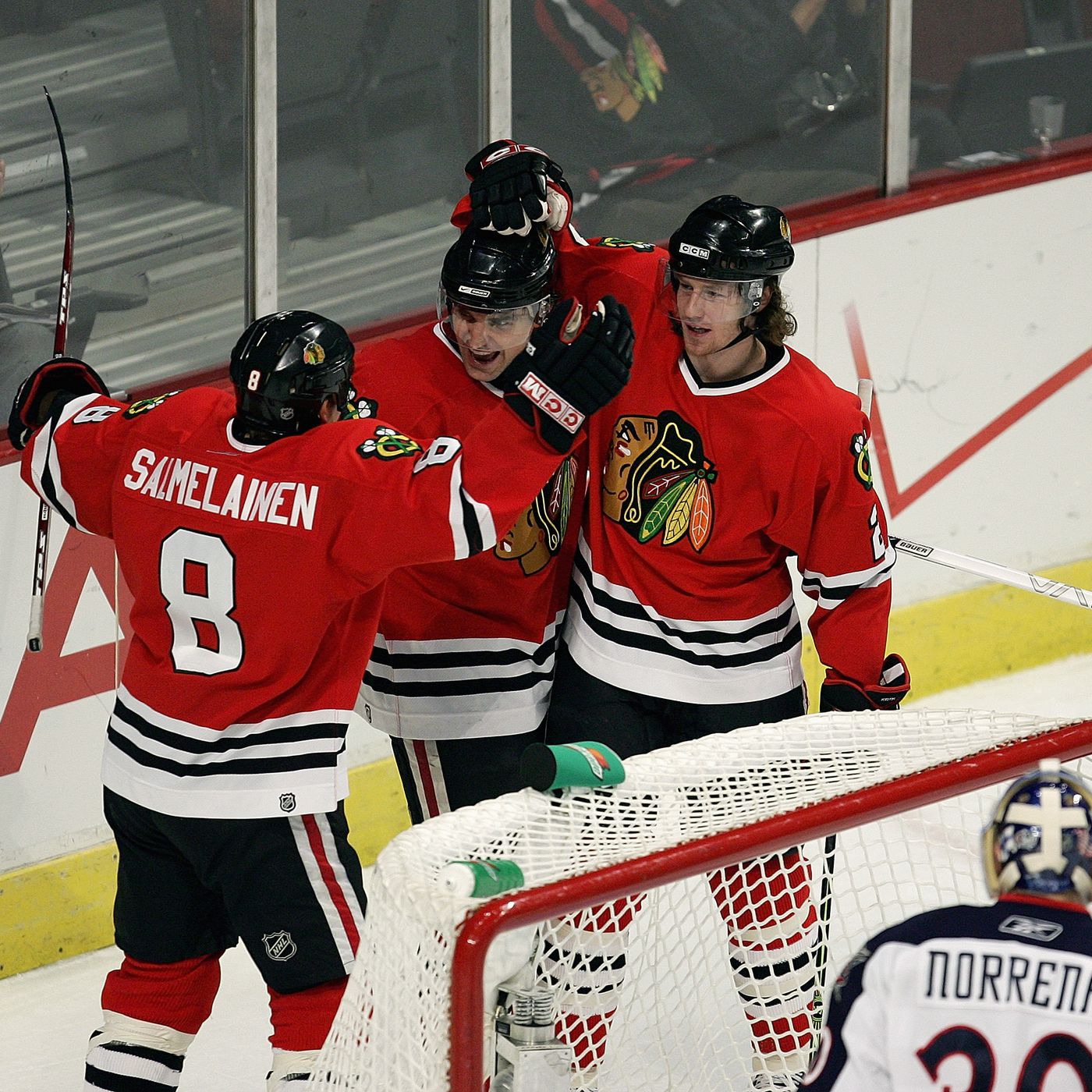 The Chicago Blackhawks are in a transition period at the moment. With a new goaltender between the pipes in Kevin Lankinen and the rise of young forwards like Kirby Dach, Pius Suter and Phillipp Kurashev. There is much to consider heading into the 2021 Expansion Draft. Let’s get into the projected list, here are the rules for those unfamiliar:

Jonathan Toews – The Canadian has a full no move clause. As noted by himself and the team his health is improving and they’re hopeful he will be back in time for the 2021 season.

Alex Debrincat – The forward had his best season as a pro on the back of a ridiculous 20.6 shooting percentage. I’d be worried about that regressing but otherwise he has evolved into a better two way player which is great to see.

Dylan Strome – They aren’t going to let Strome go for nothing but the centerman was falling down the depth chart as the season went on in Chicago. He’s an RFA next season so this could be his last season in the Windy City.

Brandon Hagel – It was a coming out party of sorts for the 6th round pick. His tenacious style of play is exactly what any coach would want in their middle six.

Alex Nylander – Here’s why I am protecting the struggling Swede, the Blackhawks need young offensive pieces to support Kane, Debrincat and Dach. Nylander seems like he’d be the perfect player for Seattle to pluck from Chicago. There is a reason why this guy was drafted so early, there is a chance he finds it.

David Kampf – In this last spot I’m going with a player that I think head coach Jeremy Colliton will be campaigning for with Scotty Bowman. He was the best faceoff man on the roster. Here’s a peculiar stat for you, his shooting percentage was 1.6.

Duncan Keith – Unless he is dealt before the trade deadline he still has enough value to be protected.

Connor Murphy – The 22 minutes a night he plays speaks for itself, he’s not going anywhere.

Riley Stillman – I’m opting for the younger Stillman who is on a cheap deal for the next few seasons. Zadorov was a turnover machine this past season. He turned it over more this season than he has his entire career, not to mention this was in 20 less games! It’s not like you sacrafice the giveaways for point production either as he only recorded 1 goal.

Kevin Lankinen – The Finnish netminder was the best of the three goaltenders statistically this season, his .909 SV% was the best of the group and above league average. I don’t think he is the long term answer but he held his own and stole the net from his partners with 0 games of NHL experience before this past season.