3 Wide Receivers For Your Week 12 Lineup 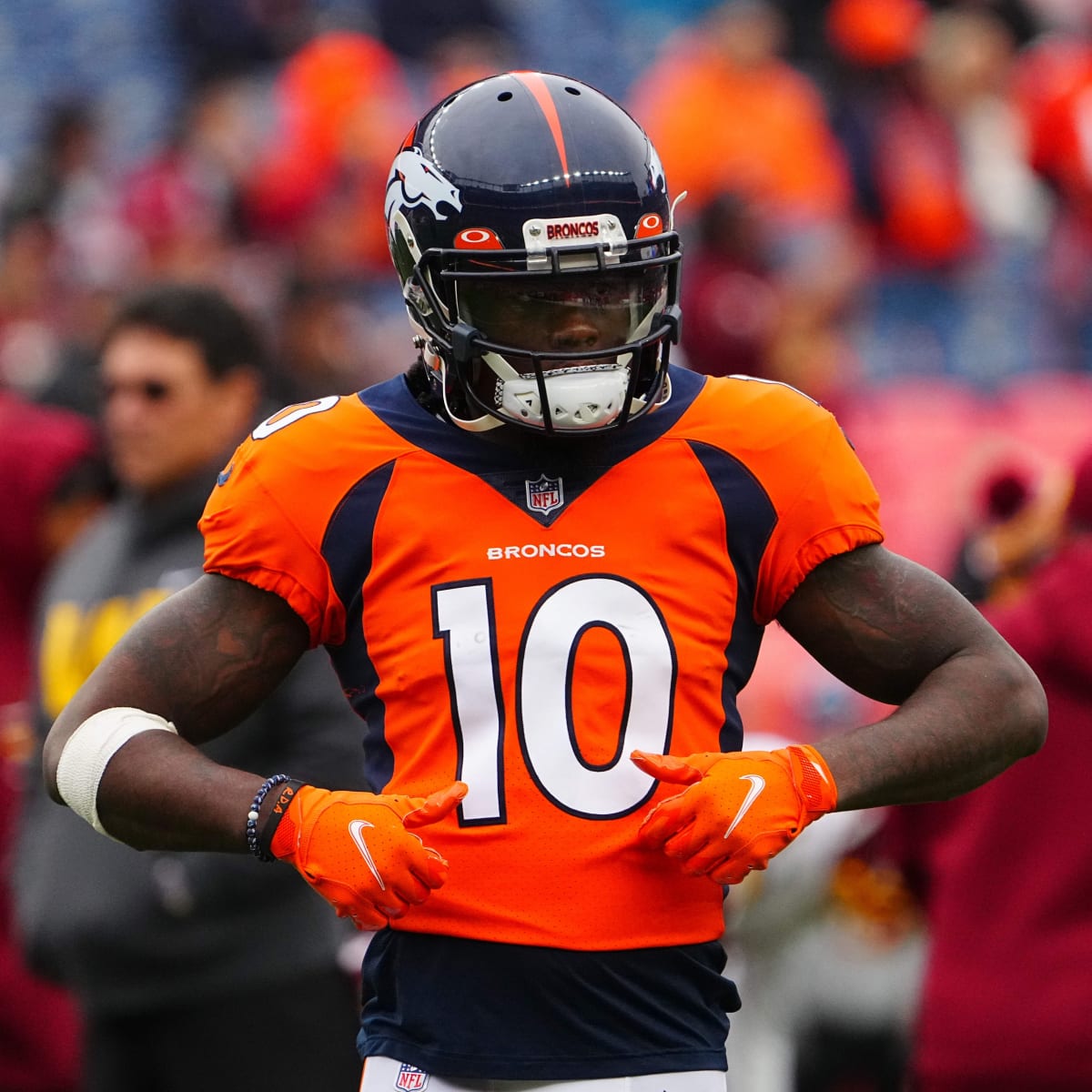 3 Wide Receivers For Week 12 on OwnersBox

You need a wide receiver you can start with confidence or a great addition to your lineup on OwnersBox this week. There are some really competitive games this week with no double digit spreads. Let’s try to find some games that can give us a point explosion like the Packers and Vikings did in week 11. Below are three wide receivers that should help you win your week 12 matchups.

The Atlanta Falcons may be the worst 4-6 team I’ve ever seen. They looked like it last week against the Patriots. The Falcons rank 29th in the NFL in pass DVOA defense. They’ve also been pretty putrid in the red zone, giving up a touchdown on 68.4% of opponent trips (26th in the NFL). Teams have been getting into the red zone often as well, averaging 3.8 trips per game.

Jones is at such a low price this week in a good matchup. He’s averaging 6.8 targets the last 5 weeks and should be able to capitalize on his volume against the Falcons in week 12. 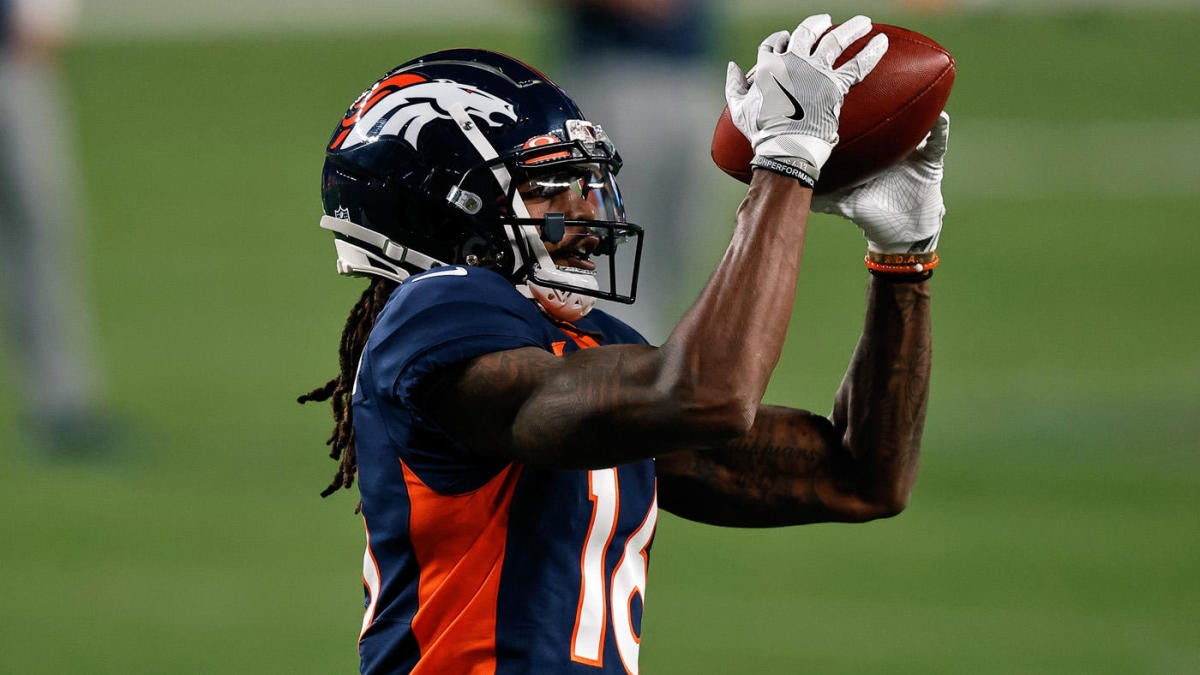 Since Jeudy returned from injury he has dominated the target share in the Broncos offense. He has a 28% target share since his return in week 8. This is quarterback Teddy Bridgewater’s favorite pass catcher. He’s yet to have that explosive game though as he hasn’t found the end zone.

The Chargers give Jeudy an opportunity to change that. The Chargers pass defense has been a solid unit this season, ranking 9th in the NFL in defensive pass DVOA. But it’s been rookie Asante Samuel Jr leading the cornerback group and he is out with a concussion. In the last few weeks he was in coverage against the opponents top option.

Michael Davis is expected to take over that role and he had a tough time against Diontae Johnson last week who plays a similar role to Jeudy. Giving up 59 yards on 5 targets, including a 32-yard catch in the second half. It’s also important to keep in mind that Brandon Staley coached under Vic Fangio for quite some time before arriving in LA so the Broncos will be very familiar with the Chargers defensive scheme and gameplan. 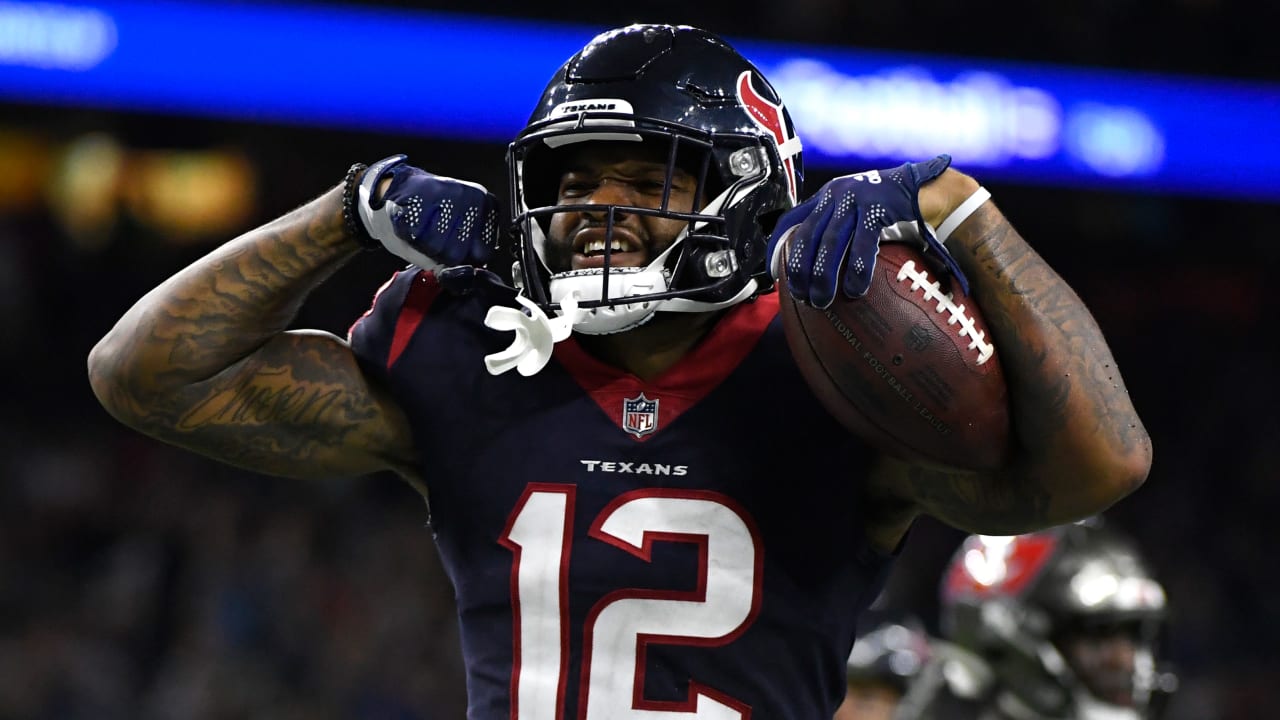 The Texans have a fantastic passing matchup this week against the New York Jets. The Jets are last in the NFL in opponent passing yards per game and in their last 3 games have given up an average of nearly 300 yards. They also rank last in the NFL in opponent yards per pass attempt. I think the Texans will be able to move the ball just as easily as the Jets past opponents.

Collins has been the clear second target in the offense behind Brandin Cooks, running 24.4 routes per game. He’s running 83.4% of those routes from out wide as well so he’ll likely be their big play option. He’s a freak athlete with great speed on the outside.

This is certainly a deep play but the juice is certainly worth the squeeze with a matchup as advantageous as this one.