Have a Rent Payment Coming Up? My MLB Salary Cap Lineup Can Help 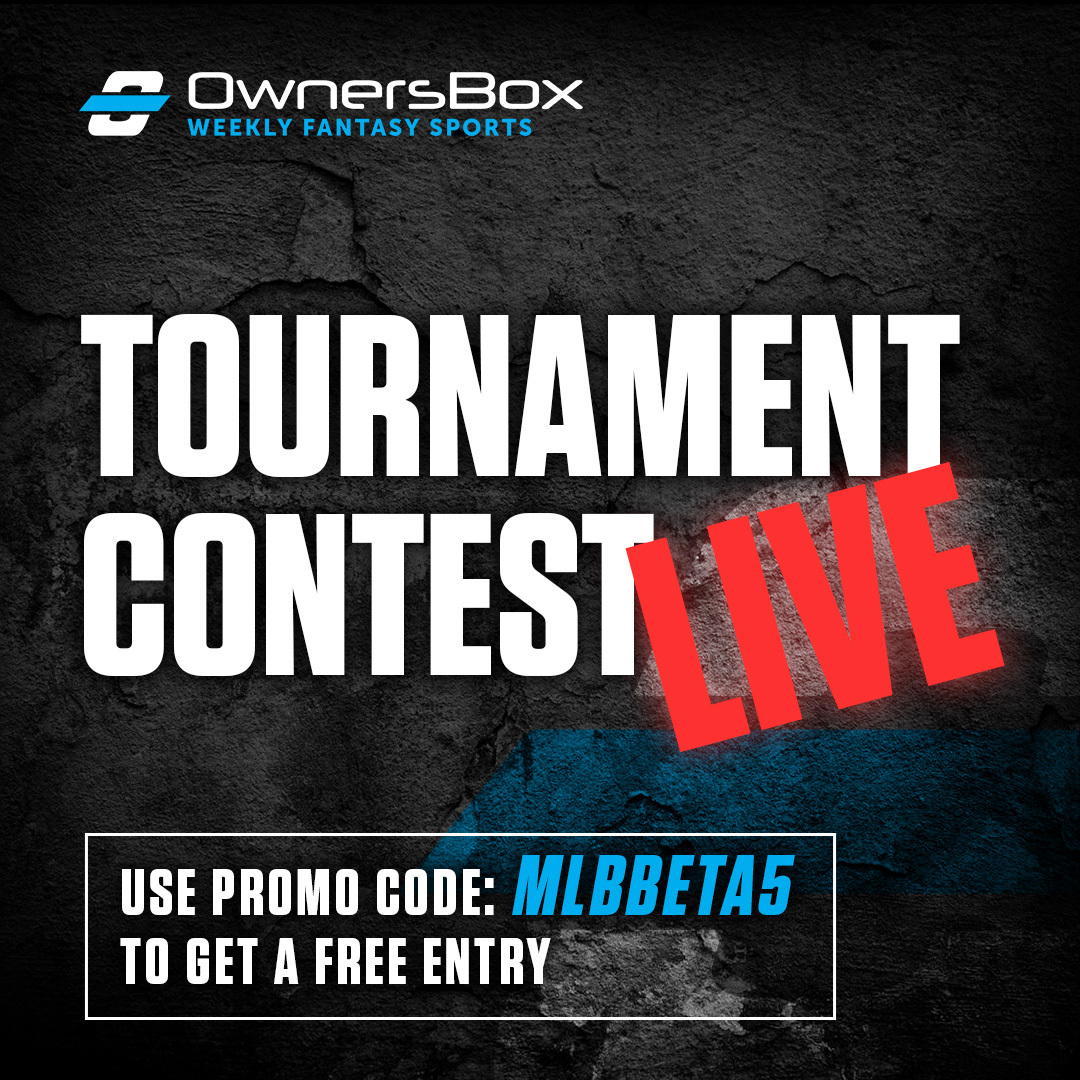 I had so much fun creating my MLB salary cap lineup on OwnersBox this morning. Let me tell you, this lineup I created is ELITE. Feel free to put it to use tonight. We have a promo code available for salary cap contests today, just use the code “mlbbeta5” after you’ve created your lineup. Nothing better then free money folks.

Without further ado, let’s check out the greatest lineup ever assembled: 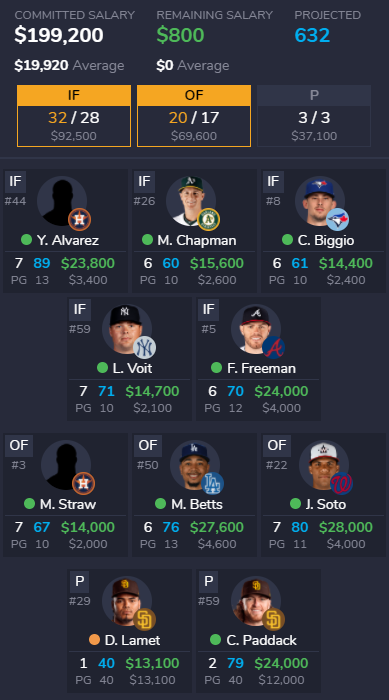 Had to go with a couple Pads. They’ve won 8 in a row, no hotter team in baseball. A start against the visiting Diamondbacks for Paddack and Lamet? ARE YOU KIDDING ME. Paddack also has his second start of the week agains the Reds. In just 5 innings against the Reds in his last start he struck out 11 and had 60 fantasy points on OwnersBox. This is easily the best duo on our platform this week, these guys are CRIMINALLY underpriced.

Let’s start with Yordan Alvarez, you need to target as many hitters on the Astros as possible. The Orioles have the worst ERA in major league baseball against left handed hitters at 5.53. I’d love to know what that drops to without John Means in the mix as well as he is on the IL.

Luke Voit is severely underpriced on our platform as well. He is only $2100 per game with 7 game opportunities this week. The former home run champion recorded 49 fantasy points during their most recent series against the Royals.

Biggio is another left handed bat that’s going up against the Orioles rotation this week. He is a nice bargain at $2400 per game. I also like Chapman’s matchup with the Rangers this week, the Rangers pitchers have the worst average in the MLB against right handed hitters (.273).

Freeman is a product of just a fantastic job by me crafting a great lineup on a budget, plenty of salary left to spend on a big bopper like Freddie!

Continuing with the Houston Astros love, Miles Straw is only $2000 per game on OwnersBox! Just for context the minimum salary per game on the platform is $1500 and the maximum for hitters right now is Tatis at $5600 per game.

Same explanation as Freeman here, because of the great value with my other hitters I was able to get two of the best outfielders in baseball with Soto and Betts.

There is no chance this lineup doesn’t win you money on OwnersBox tonight. Go submit this lineup ASAP.