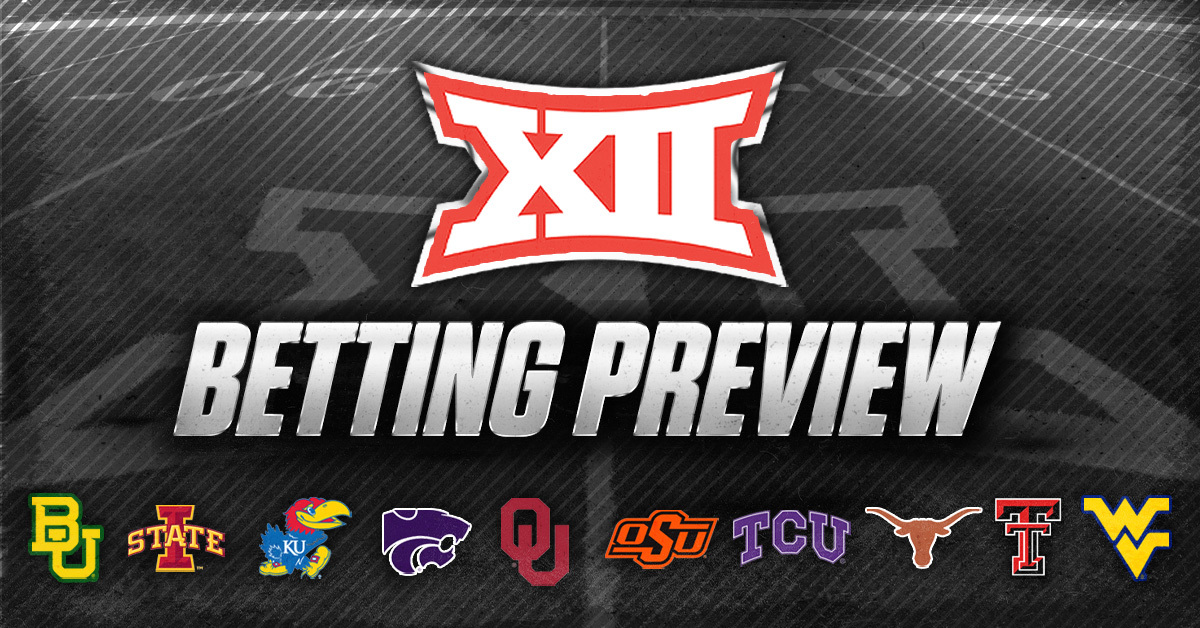 Like the PAC-12, the Big 12 conference is in disarray. With Texas and Oklahoma leaving for the SEC, this will be one of the last years we see these 10 teams compete against each other before the College Football realignment. Regardless, bettors need to know how to wager on this conference this year. Currently, Texas are narrow favorites in the Big 12 Championship odds at +200. However, the Sooners are nipping at their heels.

Hopefully Kansas online sports betting markets are open when College Football comes around because the Wildcats have great value at +1400 to win the Big 12.

There are clearly two top dogs in the Big 12 Championship odds. The Texas Longhorns are betting favorites at +200, while the Oklahoma Sooners narrowly trail at +220.

There’s been a ton of attention on the Longhorns football this offseason, with good reason. Texas finished its season with six straight losses including a loss at the hands of the Kansas Jayhawks.

This prompted the hire of Steve Sarkisian, who evidently enticed QB Quinn Ewers to transfer from Ohio State. Ewers is the sixth-betting favorite in the Heisman odds, but unfortunately, Texas online sports betting markets have yet to launch. So bettors in the Lone Star state are handcuffed at this point.

The coaching overhaul in general is what bettors like about this Texas squad, bringing over guys like Brennan Marion from Pitt and Gary Patterson from TCU. However, with so much turnover can bettors really trust this squad?

Oklahoma had a similar offseason as Lincoln Reilly left for USC, bringing elite QB Caleb Williams with him. However, the Sooners brought in defensive specialist Brent Venables from Clemson to be their new head coach.

Venables brought over the duo of Dillon Gabriel and Jeff Lebby to spark the offense. Lebby coached Gabriel at UFC before leaving for Ole Miss but were they ever an elite pair. Gabriel posted a 27:7 touchdown-to-interception ratio in 2019 with Jeff Lebby as his OC.

Since 2018, Clemson has been a defensive powerhouse because of Brent Venables. He hopes to bring over the same tradition and completely turn around this Oklahoma defense that gave up 390.8 yards of offense per game and 43 touchdowns.

The TCU Horned Frogs are in a great position to win the Big 12 title, and their odds to win are listed at +1600.

TCU brings in new head coach Sonny Dykes over from SMU. Dykes’ Air Raid offense will be perfect for Max Duggan and an offense that’s returning 80% of their players. One thing that the Horned Frogs struggled with last year was finishing drives. Well, the SMU offense was 27th in Finishing Drives last season led by Sonny Dykes.

In 2021, TCU’s offense led the Big 12 in third down conversions. Sonny Dykes is going to work wonders with an offense that offers a lot of talent. Max Duggan is that guy, while he has Quentin Johnson as his lead receiver with complimentary speed weapons in Quincy Brown and Derius Davis.

The defense has the most question marks at this point. However, Dykes brought over Joseph Gillepsie from Tulsa as TCU’s new defensive coordinator. Tulsa has been a proven defensive threat in the AAC, so the Horned Frogs are hoping Gillepsie can give them the same reputation in the Big 12.

Their non-conference schedule will be great preparation for their Big 12 schedule against Colorado, Tarleton State, and SMU. Meanwhile,  some of their tougher Big 12 games are at home, which bodes well for them.

The best value bet in the Big 12 Championship odds right now are the TCU Horned Frogs. The odds opened at +2500 at BetMGM and have moved down to +1600. However, the current odds still offer great betting value. 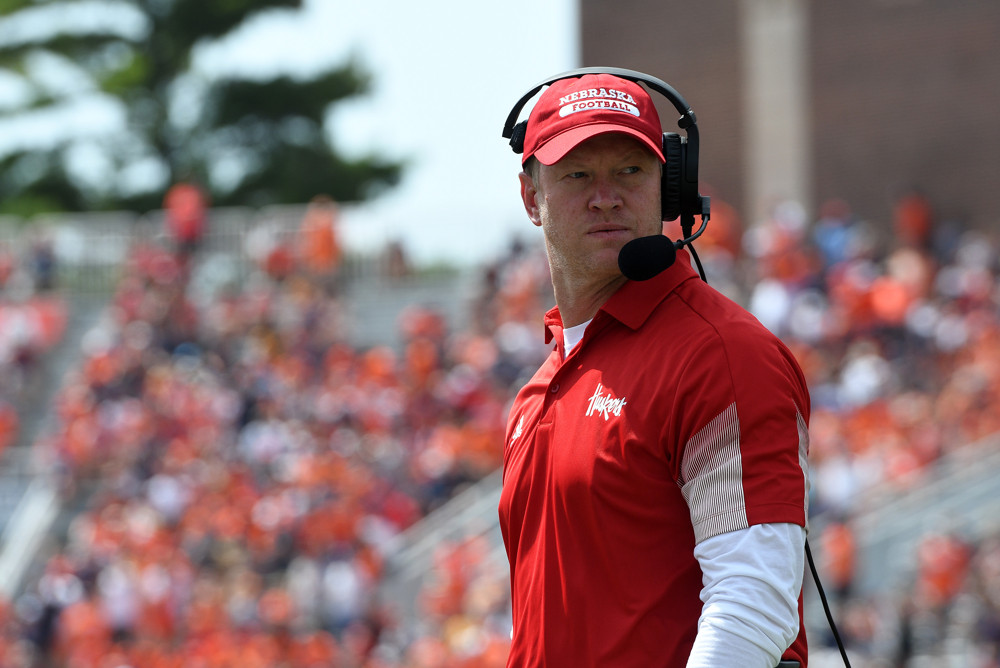 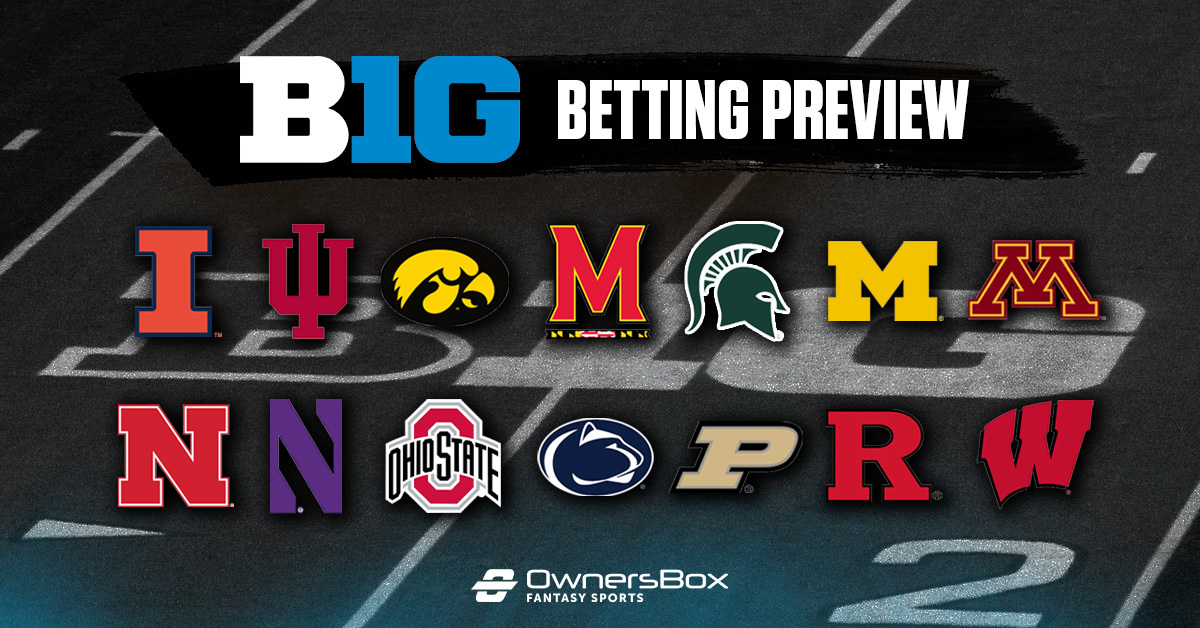 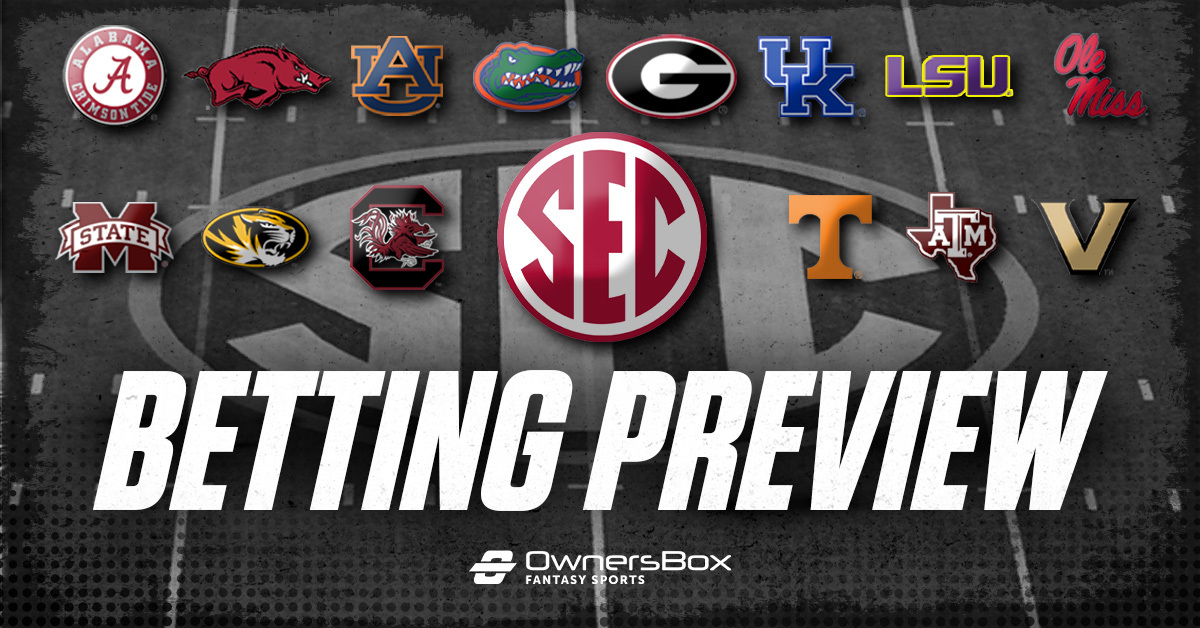 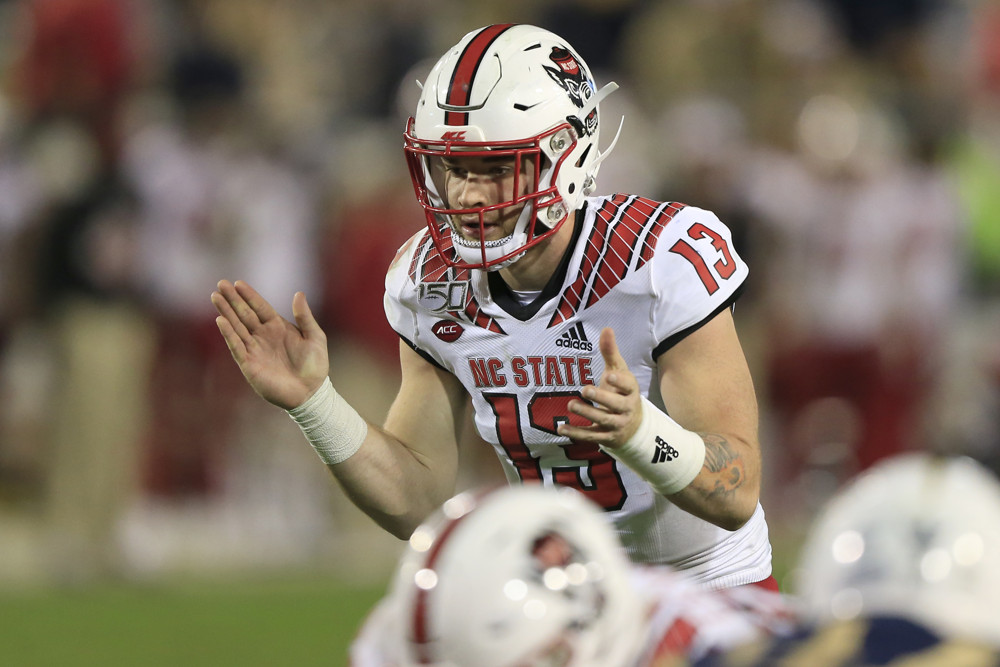 Who Could Make Their First College Football Playoff Appearance in 2022?