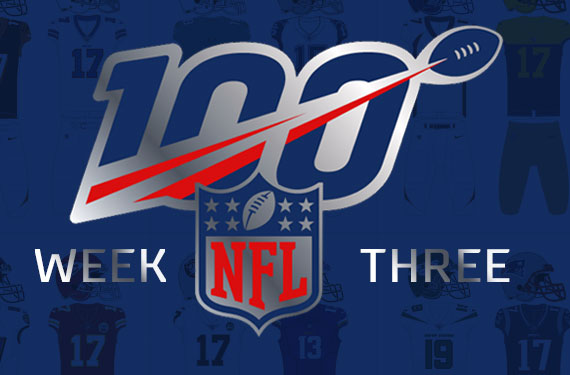 I’m back with my bets for NFL week 3. After going a solid 2-1 Week 1 and an unfortunate 0-3 Week 2, I really needed to reevaluate my strategy. To be completely honest, I never really had a strategy when picking my bets so when I say I need to reevaluate, I really mean I need to come up with a strategy. But the fun thing about betting is that when you do fail, you can just try all again next week.

Before you continue reading, I don’t consider myself a sharp in whatsoever. I normally side with the public in 95% of my bets. But with that being said, I normally make money by the end of NFL season, so tail my bets or fade them with caution, but if I were you, I’d tail them.

So here are my week 3 picks. As always, I have a favourite, underdog and over/under total.

The Raiders, a public favourite, is a pick I am confident in. A lot of people are going Raiders because Tua’s injured, which I think does help in the Raiders favourite case. The Dolphins are definitely underrated coming into this game but so is Derek Carr’s ability to remain on top of his game. Carr will be able to find enough weak spots in Miami’s defence to be able tp put up points. I think Miami’s offense, although has vet experience, will end up making some mistakes that cost the Raiders a win by 4.

I love this pick. The Falcons and Giants are on even playing field for this game. They both have similar offences and seem have to struggle with having consistent offensive plays. Both teams record are 0-2, and both teams are probably itching for a win. With this, I doubt the Falcons or Giants will let the spread get out of hand. If the Falcons defence can get it together then I think they can cover the spread and pull out a win. If Matt Ryan can keep the mistakes he made against the Bucks and Eagles in the past, they should be able to cover this spread. 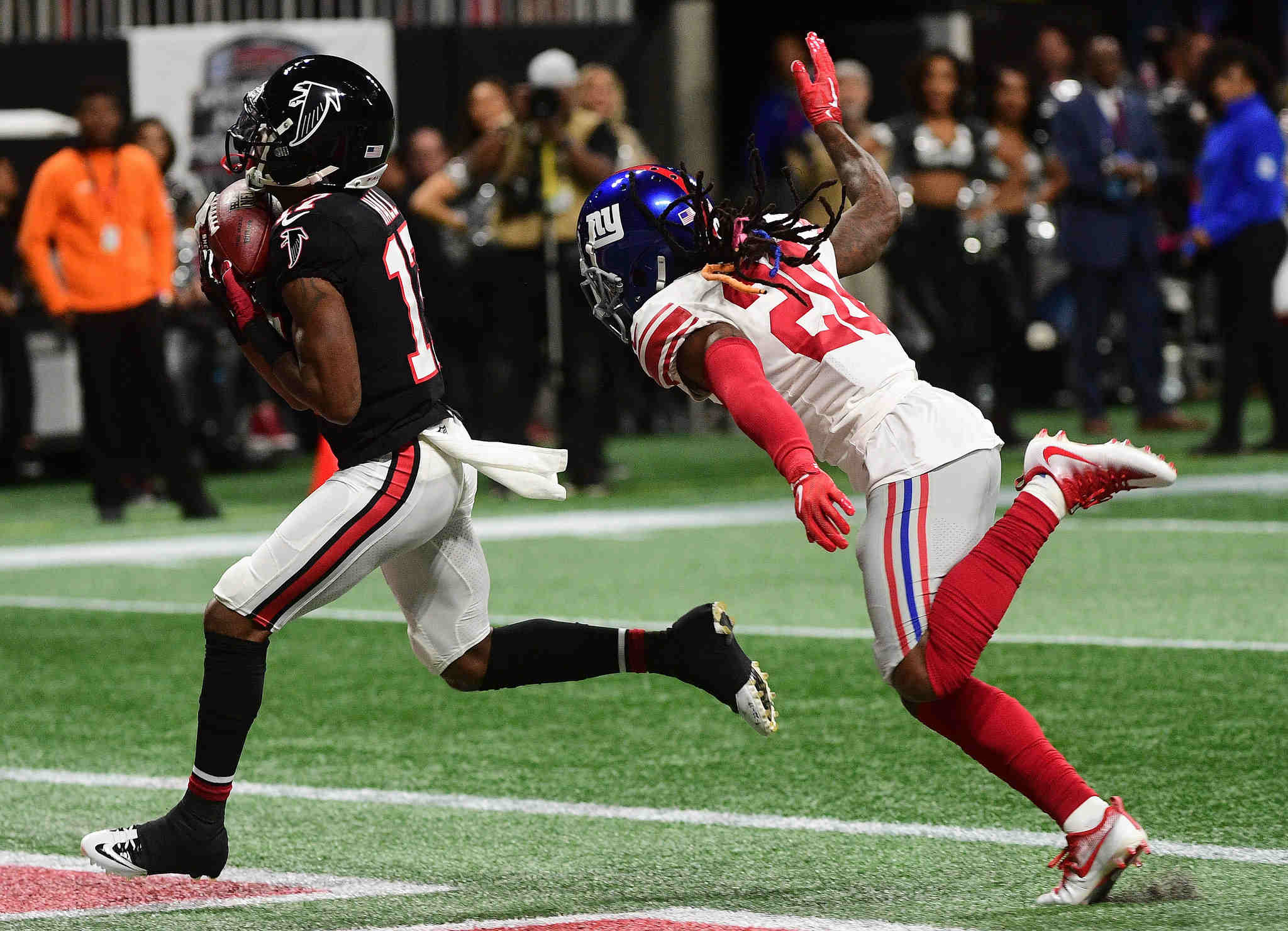 I hate win totals, but for the sake of my job I have to pick one every week. I’m just never good at picking them and frankly I don’t really have a strategy as to why I pick them. So I’m going Cowboys/Eagles under 52 for the following reasons. I don’t think the Eagles will get 26 points against the Cowboys. And I can say the same about the Cowboys against the Eagles. I think the Eagles defence will stop the Cowboys from making this a high scoring game.