Fun Facts About The NBA

Everyone likes a good fun fact to throw around, great to use at parties, in conversation, and to impress that special someone. They literally can make anyone sound smart and well researched, even though all you actually had to do was read this article. There are so many articles out there that write about fun facts but I think they purposely find the lamest and most common ones to throw in an article. So, I have searched the web and found 15 of the coolest NBA fun facts. 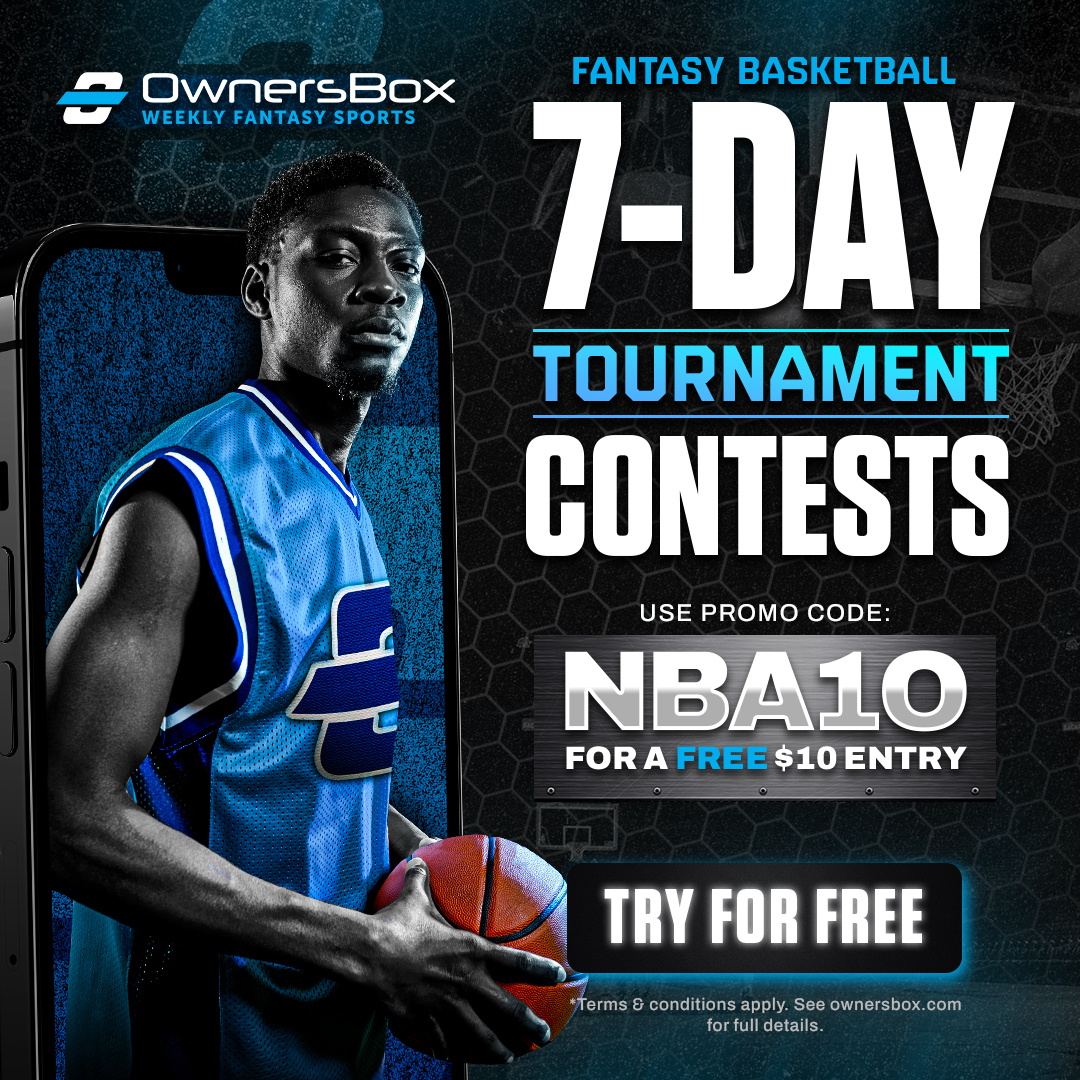 This is a fun fact because he can shoot baskets and save lives. He could be a starter on a team and a team doctor. Get a guy who can do both. He’s smart and athletic…sounds like an Ivey League school’s dream. 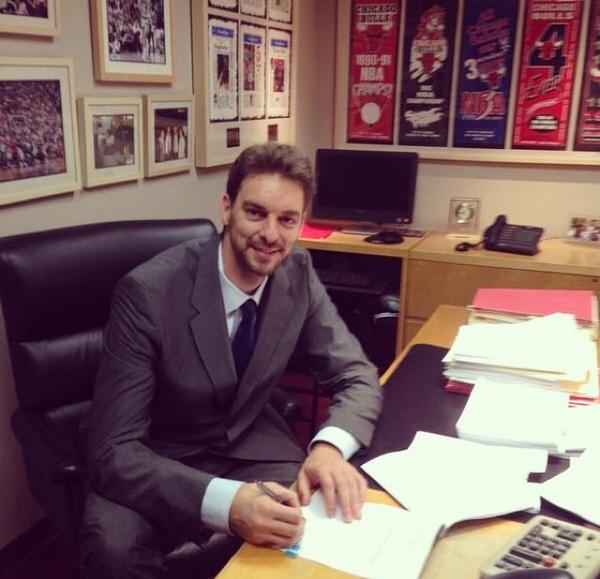 This jersey raised $22,000 for charity. But to be completely honest, it kinda just looks like an ordinary jersey. 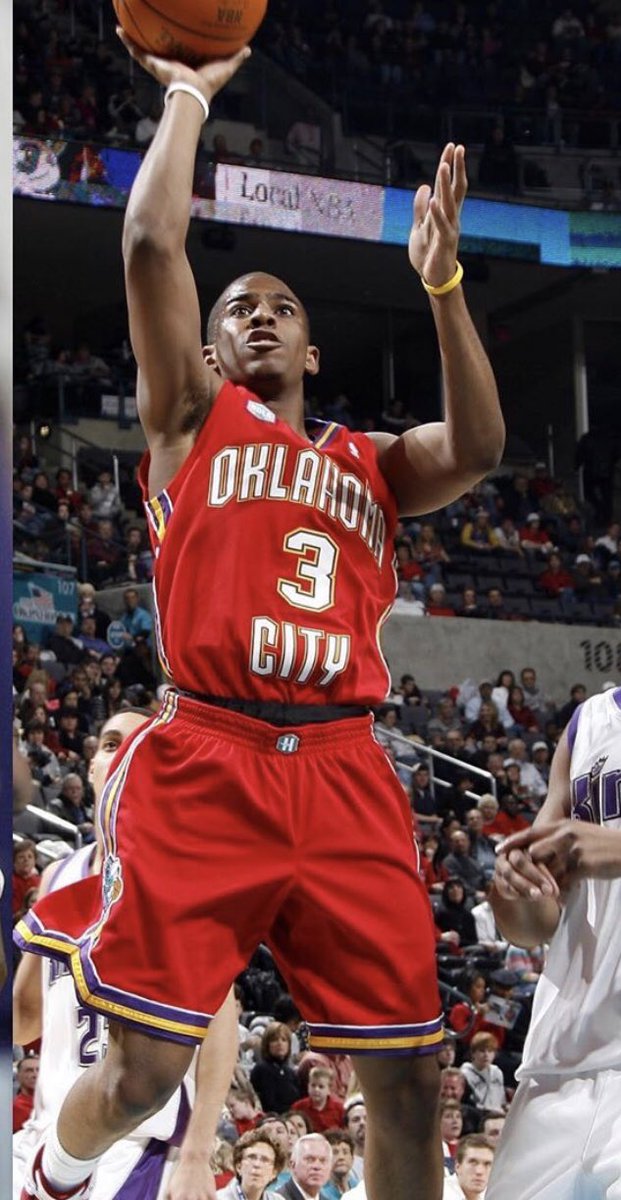 This draft literally made the NBA worst. The recorded average number of wins were below replacement level. To make this easier to understand, out of the whole draft class, only nine guys averaged more than 10 points in their career. 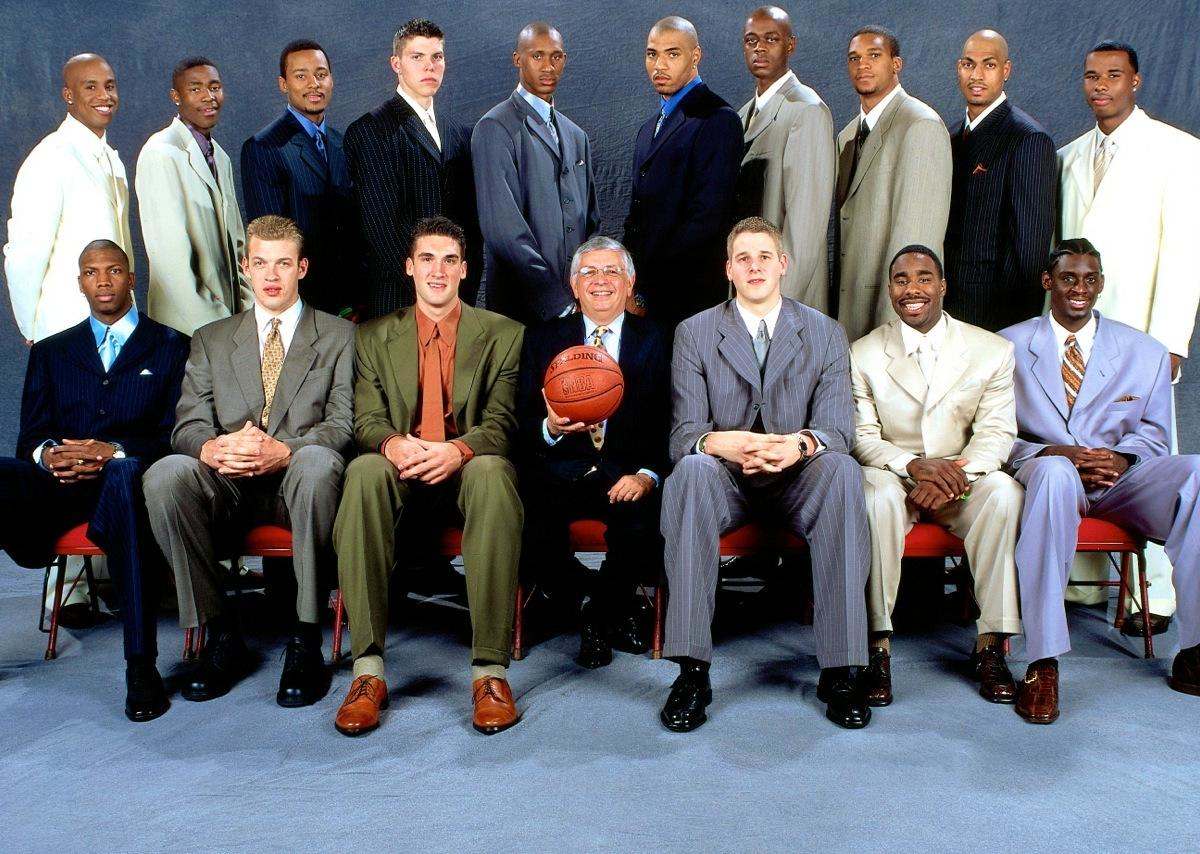 He lost his finger while dunking.

5. Dennis Rodman once illegally married himself

This is just hilarious and absurd at the same time. 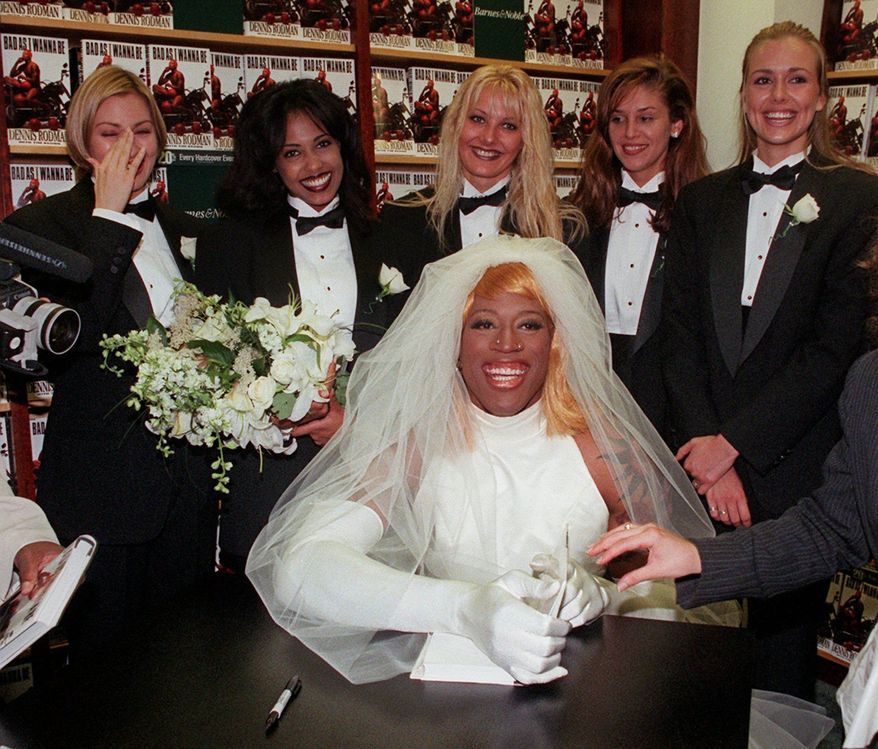 6. Kobe Bryant holds the record for the most missed shots in the NBA

This is just an inspiration that you still can be the best and GOAT. 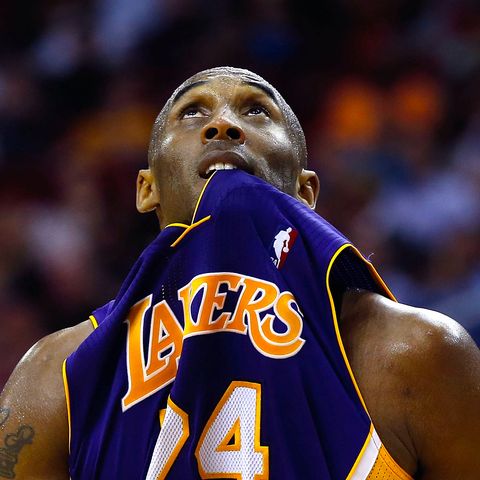 7. The bird on the Twitter logo is named after Larry Bird of the Boston Celtics

8. Shaquille O’Neal has only made one 3 pointer in his NBA career

This is fun because if I ever were to join the NBA, me and Shaquille would probably have the same number of 3 pointers made. 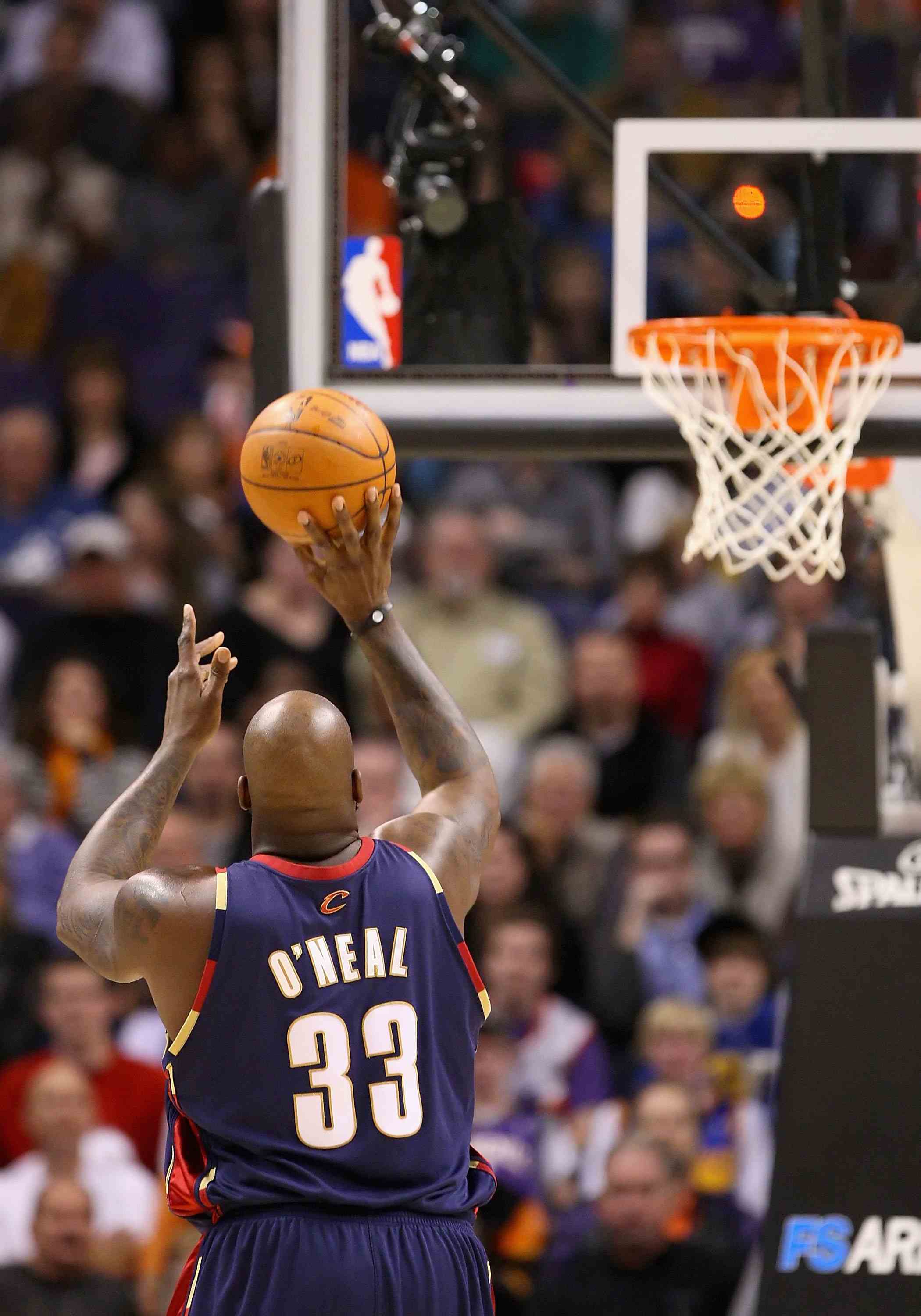 9. No player has ever worn the number 69 while playing in the NBA

10. NBA has never seen a quintuple-double

A quintuple-double is 10-10-10-10-10, 10 points, assists, rebounds, steals, and blocks. Just 10’s across the board really. But whats cool is the first time this was recorded was at a girls high school game.

This is 43% of all the final championships. 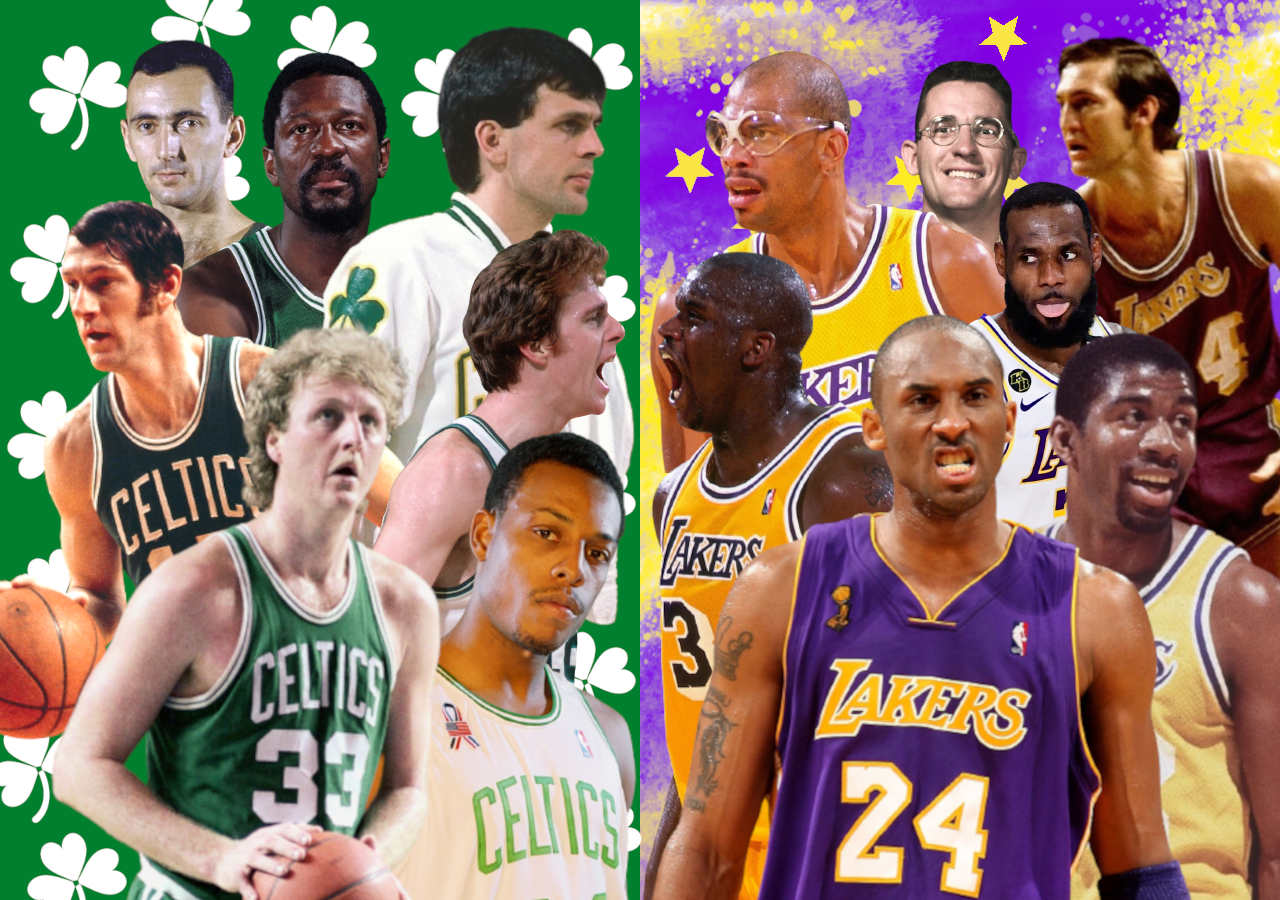 The Miami Heat and the LA Lakers played in the finals with only 5.94 million people watching. Dang Covid.

He averaged about 3.3 blocks per game and finished his career with 2086 blocks.

14. The 2019 NBA final ring is the biggest and most expensive

The ring was designed with the help of Kyle Lowry of the Toronto Rptors. 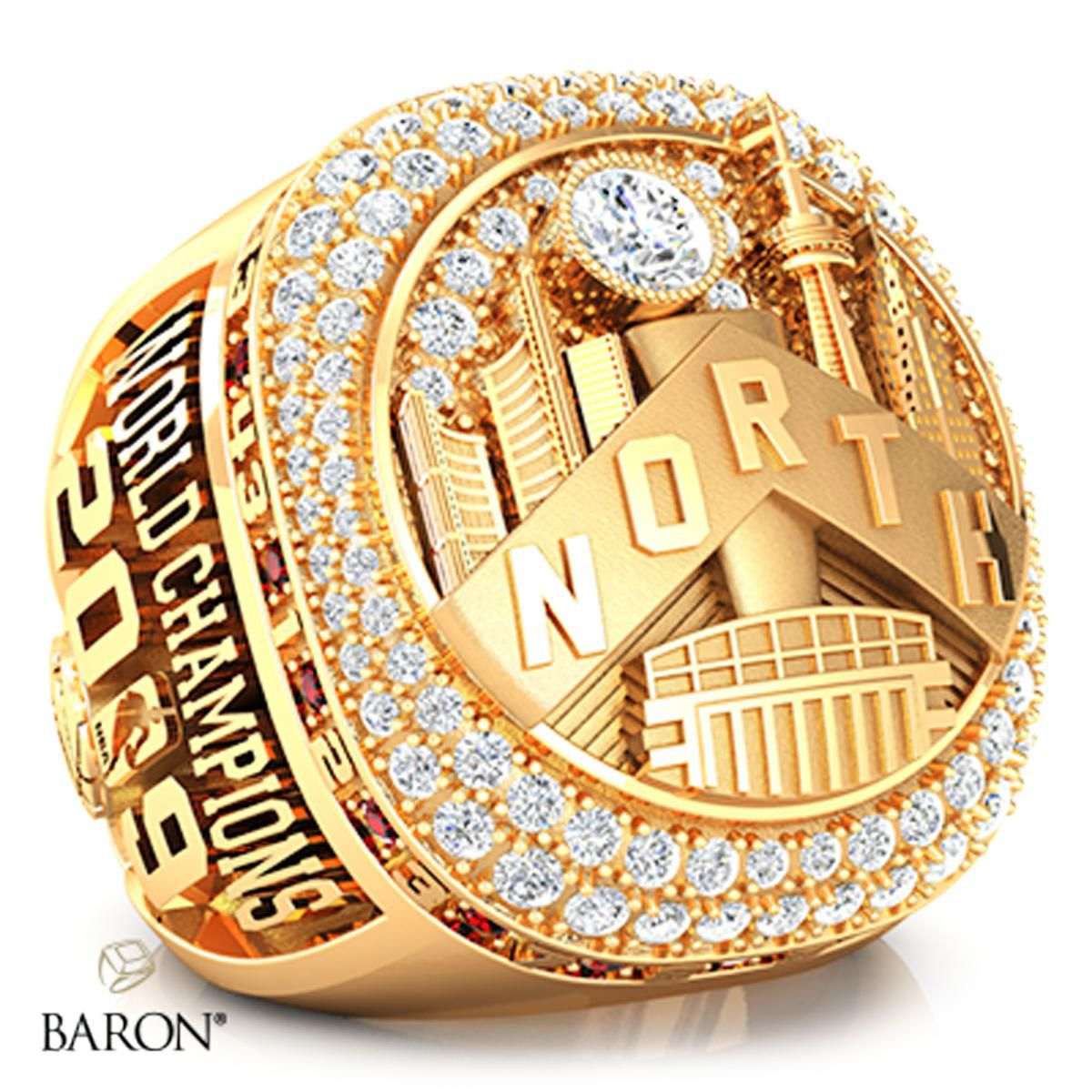 15. The full name of the Knicks is the Knickerbockers

It comes from the pants that the Dutch used to wear. 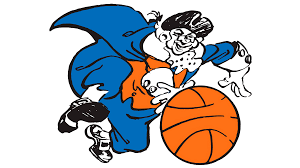