Best Bets For The First Four

We’re back after splitting the opening night of the NCAA Tournament, going 1-1. We had a winner with TAMCC/TSU O135.5 and a loser with Wyoming +4. Hunter Maldonado did not take care of the ball last night, I think he reached double digits in turnovers. We are on to the final two games before a massive round of 64 slate on Thursday.

Our team at OwnersBox is going to be in attendance for Providence vs South Dakota State as well as Iowa vs Richmond. Be sure to follow us on all of our social channels as we document the day and I sweat out some bets!

As mentioned in the introductory article, I will be betting on each and every game during this tournament so keep coming back to the site to get all the information you need for every team in the tournament. 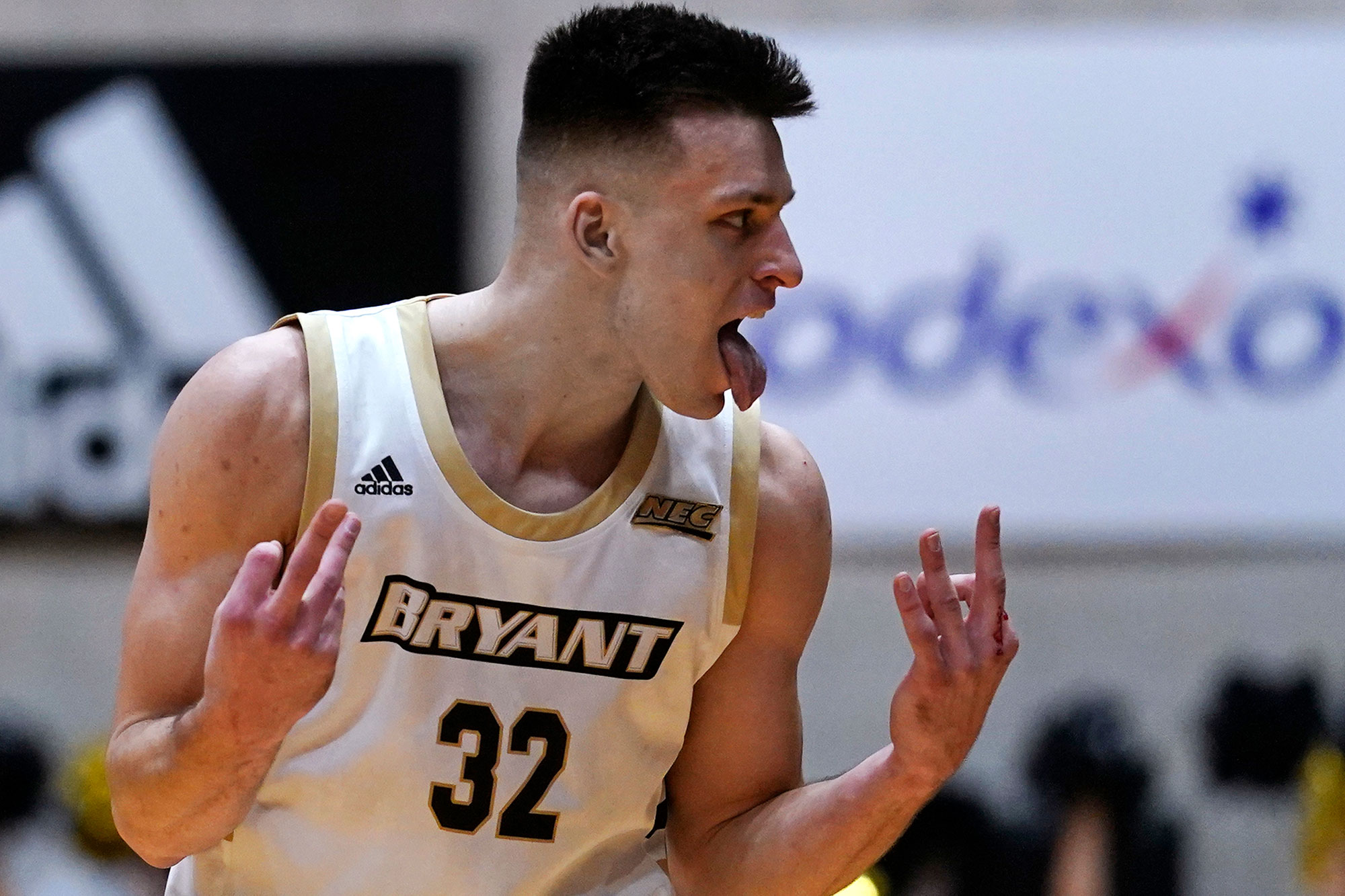 The leading scorer in the country, Peter Kiss, and the Bryant Bulldogs take on the Wright State Raiders. With the Raiders likely to have a home atmosphere of sorts, being just 15 minutes down the road from UD Arena. This is something you need to take into account from a betting perspective and likely why this point spread favors Wright State by a few points.

Kiss, a transfer from Rutgers, is one of the more exciting players amongst the mid-major qualifiers, averaging 25.1 points per game. But the Bulldogs do struggle with turnovers, Kiss in particular is averaging 4.2 per game. They’re giving away potential possessions on the offensive side but aren’t stealing possessions back on the other side of the court. The Bulldogs are 233rd in steal percentage and 309th in opponent offensive rebound percentage.

Wright State likes to take the ball inside, 56.2% of their points come from 2-pt range (46th), but Bryant has been able to handle that volume well allowing opponents to shoot just 47.0% from inside the arc. But they haven’t seen two bigs like Tanner Holden and Grant Basile around the rim. I’ll take Wright State in a borderline home game.

Bet $10 on ANY March Madness game and win $200 if a team hits a three pointer, from our partner BETMGM!

Unlike Bryant or Wright State, the winner of this First Four game has a really good shot of making it through to the round of 32. The winner advances to play an Alabama team that is as inconsistent as they come and has been struggling as of late. With a tight spread here we should get a really competitive game.

The Scarlett Knights aren’t going to overwhelm anyone with their offensive prowess but their length certainly could. The average height of the starting five is over 6’6, as a result the scoring focus comes mostly from the interior. Rutgers averages just 18.1 3-point attempts per game. The defense is what they’re know for, ranking 42nd in adjust defensive efficiency according to KenPom.

Notre Dame does not give their opponents much of any extra possessions though. They rank 39th in opponent offensive rebound percentage and 28th in offensive turnover rate. The Fighting Irish are also one of the most efficient teams in the country, shooting 37.7% from 3-pt on 24.0 attempts per game. Meanwhile, the Scarlett Knights rank 203rd in 3-pt defense.

The pace should be slow in this game, possessions will be very valuable. I’ll take the team that’s vastly more efficient offensively and can counter Rutgers strong defense with care for the rock.