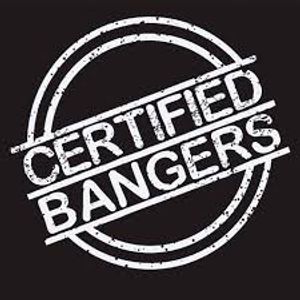 We’ve all been on those long rides to the arena, the diamond, or even just trying to get off our butts and into the gym. These songs have pre-gamed me into many wins and huge gains and crazy nights. Here are the top 5 pre-game songs of the century- and yes this does double as the songs you need to have on your party playlist.

This song is just an all-time banger. I still remember the first time I heard it. Just a mere grade 7, with no idea how many times it would be blessing me in the future. It goes super, super hard and is a must-add to your playlist. 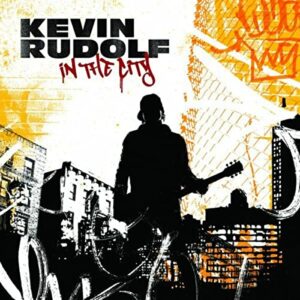 Now I don’t love all of Drake’s songs, but he did well with this one and it gets me fired up every time it plays. Fun fact about Drake, he almost took a day job when his role was taken off of Degrassi. Imagine if Drake ended up working in a restaurant instead of creating perfect songs such as this one. 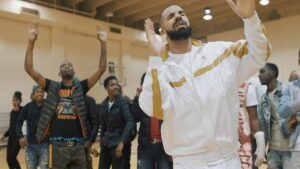 Sort of a hot take, but I will blast this until the day I die. I want this song played at my funeral, my wedding, and the pre-game for my funeral and wedding. I am an LMFAO stan, they’ve gone hard since I was 10 years old and they always will. 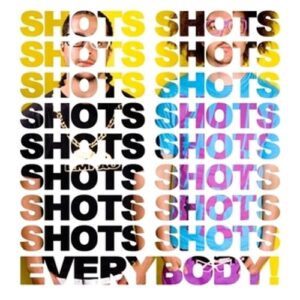 This one can only be played at max volume, that’s how you know it bangs. It’s sure to take you and the team into the game with high energy or to the bar with an empty bottle. Basically, if you want to have a good time, play this. 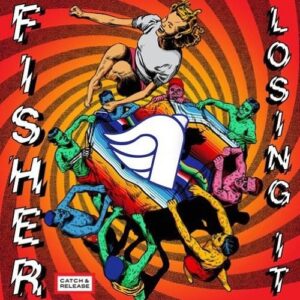 Number 1- Burn it to the Ground, Nickleback

This one needs no explanation. I’ll be in the car, blasting this, going about a buck eighty, not a care in the world. For legal reasons that is a joke, but this song certainly isn’t. We love Nickleback. 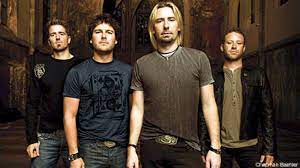 I’m sure everyone can agree with at least one of these songs, they are certified bangers and must be added to your playlist ASAP!!!