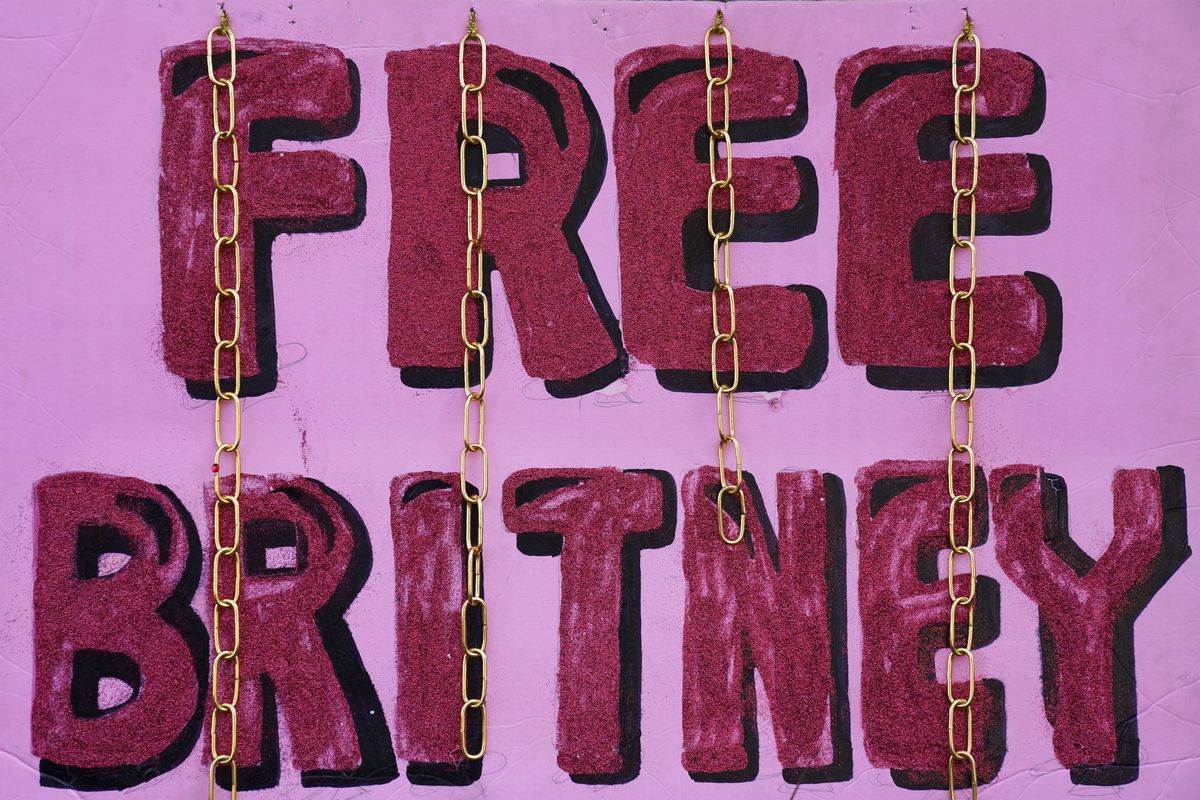 If you want an overall idea of it, just watch the Black Mirror “Ashley O” episode with Miley Cyrus. The episode is alarmingly parallel to Britney’s life. Britney Spears who started performing at the age of two and became known as the “Princess of Pop” at just the age of 16 has zero control of her life. 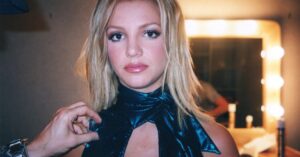 What does this mean?

Britney Spears has been in a conservatorship almost her whole life. She was forced into it after her many publicized breakdowns (but after looking at her life, I think her breakdowns are validated and justified). At the age of 27, she was entered into rehab and psychiatry hospitals which were considered the final breaking points that led her to the involuntary ‘conservatorship’.

Now, why is this bad? Let’s look at the definition of a conservatorship.

Under U.S. law, conservatorship is the appointment of a guardian or a protector by a judge to manage the financial affairs and/or daily life of another person due to old age or physical or mental limitations.

The average age of conservatorship is between 76 and 81. Britney was granted this at age of 27 when she was fully competent as was able to release albums, perform on tour and be a judge on the X-Factor. If you scroll down you will find a clip of Britney where she sounds, physically well and competent.

These are the things Britney is not allowed to do without consent:

Britney’s net worth is over $100 million and has access to none of it. She can’t access her personal assets and cannot make life decisions without her father, Jamie Spears’s permission. Jamie Spears has access to her estate, taxes, professional control, money, health, and daily activities. In my opinion, it looks like her father forced her into this life just so he could take her money and fame. Britney cannot vote, get married, contact anyone, post on social media unless it is monitored, or even go on a drive by herself, herself! This is not even all of it.  Imagine living your life like this for even a second, I am in full support of #freebritney.

Britneys son was on Instagram live and someone asked “Is your grandpa a jerk?”, her son replied, “ya he’s a pretty big shit”.  She is barely allowed to see her own kids because Jamie monitors who she can see.

A quote from Britney Spears:

“I have an IUD in my body right now that won’t let me have a baby and my conservators won’t let me go to the doctor to take it out.”

She essentially is making millions for those around her but cannot have any say or control over what happens with her money. She just has to work with no benefits allocated to her at all. Oh and here’s the kicker, Jamie also controls all her legal teams, basically making it impossible for her to take him to court and leave the conservatorship.

Britney Spears is currently in court trying to fight for her right to get out of the conservatorship. She released a full statement against the conservatorship to the court outlining the ways she’s been abused, traumatized and how the people responsible should not be able to get away with this.

Why the court is not granting her permission to leave the conservatorship is beyond me. It’s scary how closely her life resembles the Black Mirror episode.