The Washington Football Team heads into 2021 looking to build on a playoff berth last season. Their first appearance since 2015. Ron RIvera has injected some life into this franchise and optimism as to how this roster can develop over the next number of years. There are some stop gap additions, namely Ryan Fitzpatrick, that the organization is hoping can lead to another division title. 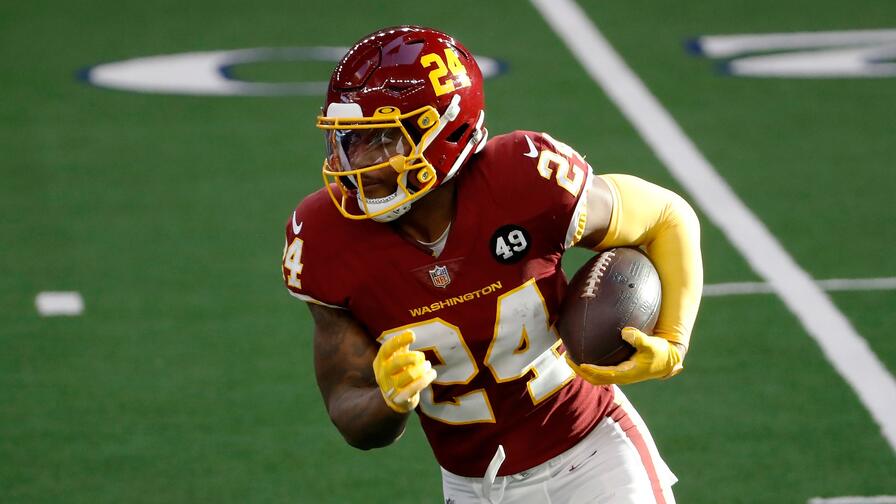 Last season the offense really struggled to push the ball downfield and put pressure on opposing defenses. This led to the 25th ranked scoring offense and a 4.9 yards per play that ranked 31st in the NFL. The real crux of this yards per play struggle was the players that received a large volume of targets. The tight end and running back position accounted for 49% of all passing attempts, Logan Thomas and J.D McKissic were safety blankets that lived around the line of scrimmage.

The team shouldn’t be looking to replicate this formula in 2021, Logan Thomas and J.D McKissic aren’t the two most skilled offensive players on the roster. Those two players are Terry McLaurin and Antonio Gibson. McLaurin finished 6th in the NFL in yards after catch. Gibson was a top 15 back in yards created per touch. The team added Curtis Samuel who should eat into JD McKissic’s target share from last year as McKissic supported a -5.5 expected points added in 2020. Samuel, if healthy for the start of the season, is a very versatile weapon they can utilize in the slot, outside or in the screen game.

The concern for this offense is Ryan Fitzpatrick. He’s proven that he can catch lightning in a bottle for certain stints, but when he falters his play falls off a cliff. Fitzpatrick hasn’t played a full 16 game season since 2015 when he was with the Jets. When people think about the 38-year old they think of his 2018 season in Tampa Bay when he averaged 9.6 yards per attempt in his 8 game stretch as the starter. But his career average yards per attempt is 6.9. He had a plethora of receiving weapons as well on that roster with Mike Evans, Chris Godwin, DeSean Jackson, OJ Howard and Cameron Brate. The team also went 2-6 in those games he played in 2018.

Fitzpatrick is an upgrade over the quarterback play from 2020 but we can’t get carried away with the superlatives and excitement of Fitxpatrick’s on field play. It’s likely Taylor Heinicke will see the field as history tells us Fitzpatrick will see a stretch of play that will force Rivera to make a change. 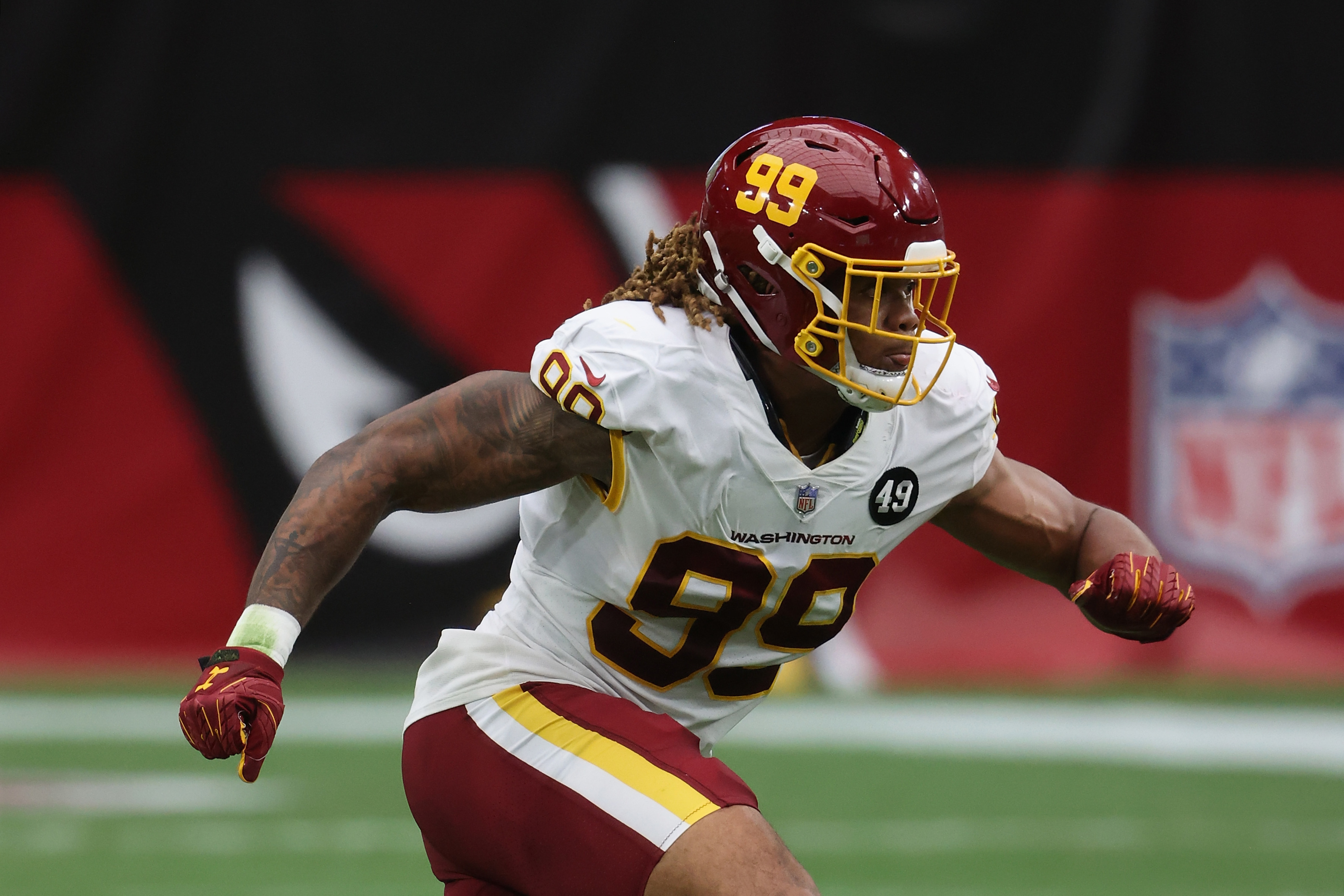 The Football Team’s defense was the deciding factor in a playoff berth last season. The defensive line led the way with 47 sacks, ranking 6th in the NFL. Chase Young was a force in his rookie season and sophomore breakout Monte Sweat led the team with 9 sacks. The team also ranked 6th in the NFL in opponent points per game at 21.2.

The addition of Jamin Davis with the 19th pick in the 2021 NFL Draft was an exiciting. Davis has excellent range and long speed in coverage. His profile is the perfect fit for the modern NFL and a potential budding star at WILL linebacker for the Washington. Kendall Fuller was a great signing in 2020 and is the headliner of the secondary. They’ve also replaced the departing Ronald Darby with former Bengal William Jackson III.

The success of this defense will still be predicated on the stout defensive front of Jonathan Allen, Daron Payne, Montez Sweat and Chase Young. There are very few if any that can stack up to that group. Passing volume is at the highest level it’s been in league history and quarterbacks are super athletic and mobile. Today’s NFL defenses need to move towards being able to get pressure with four and have linebackers that are versatile in coverage. That is what this organization is building and can be the backbone of back to back playoff appearances. 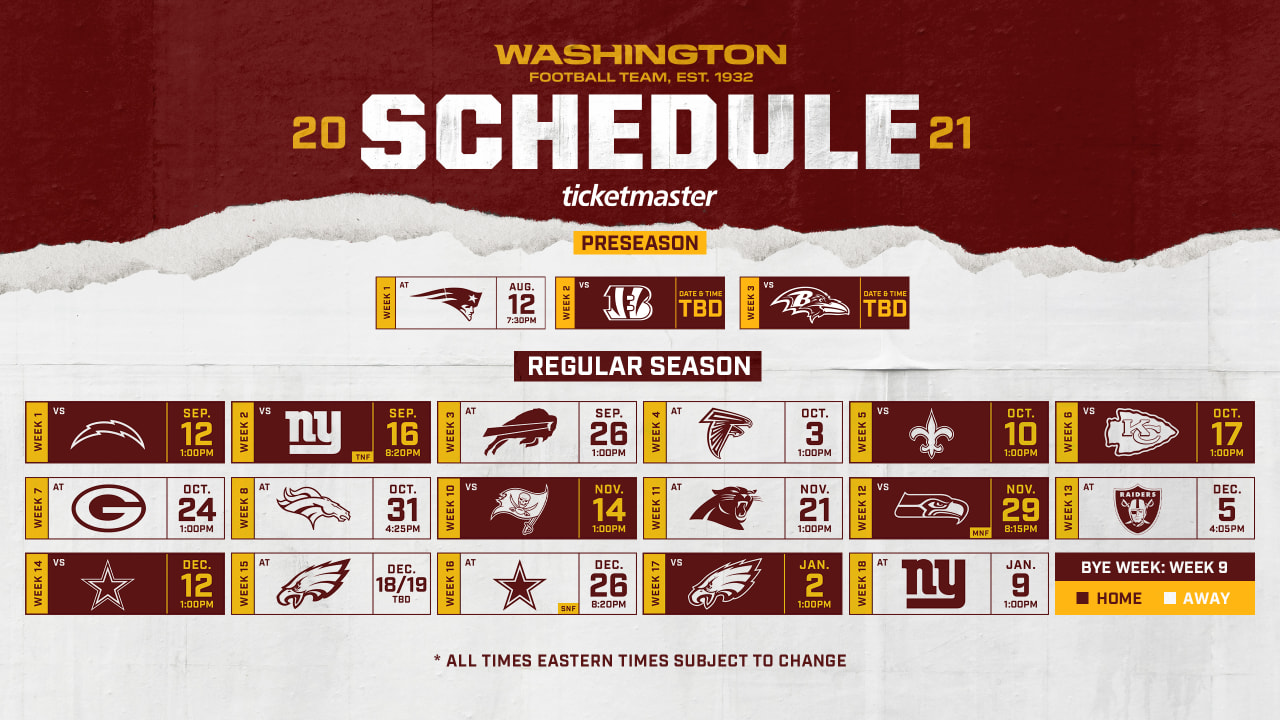 I’m not convinced that Fitzpatrick will really move the needle on the overall team success. This defense will be amongst the toughest to go against week in and week out but there are some really good offenses to go up against in the schedule. With matchups against Herbert and the Chargers, Allen and the Bills, Mahomes and the Chiefs, Rodgers and the Packers, Brady and the Bucs, Wilson and the Seahawks as well as two games against the division rival Cowboys led by Dak Prescott. Winning the NFC East is really their one true shot at making the playoffs so the last 5 games of the season will be the difference maker.