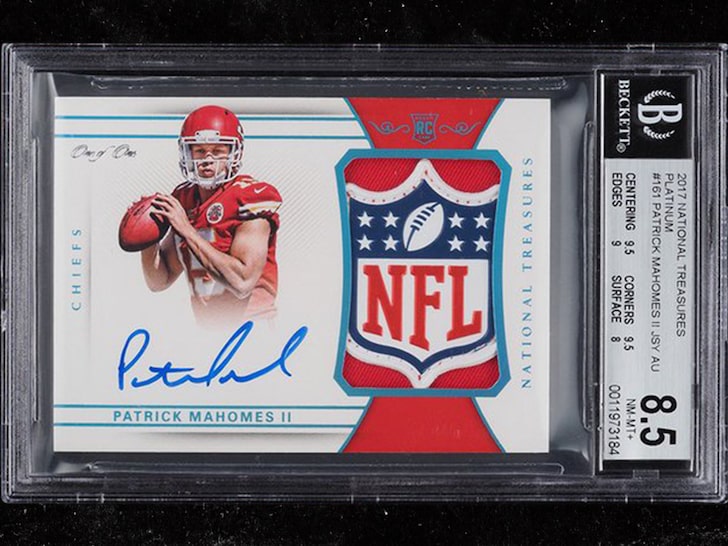 The Value Of A Signed Patrick Mahomes Rookie Card

This is a record for an NFL player card ever sold. In response to the news of the sale, Mahomes took to Twitter and said “My goodness”

Sports card trading is considered to be one of America’s great pastimes. The sports card market is now a multi-billion dollar industry that is continuing to grow. Over the past decade, the card market has expanded through online stores and marketplaces. Cardmakers such as Topps, Panini America, and Upper Deck sell cases of cards to retailers, and those cards are funneled down to collectors who are willing to pay premiums.

In a recent article by Sports Collectors Daily, there was an estimated $871 million worth of sports cards sold on eBay in Q1 2021. It was also included in this report that roughly 139 cards were sold per minute between January 2021 – March 2021. According to Sports Collectors Daily, these insane numbers were driven by collectors, flippers, and those who are turning to trading cards as another avenue of investment to diversify their portfolios. Here are some more numbers from the report that will also catch your eye:

It’s undeniable that these numbers are absolutely insane. On the topic, Bill Shea of The Athletic said:

“The sizzling sports card/collectibles market, accelerated during the pandemic by cash-laden investors seeking fun alternative assets, continues to burn on. There have been at least 15 card sales topping $1 million since August 2020.”

Now that Mahomes’ 2017 Rookie Card shattered the record for the most expensive card ever purchased, it makes us think when we will see the record broken again. Will it come in the short term? That is something that I can’t say at this point. What is clear is that the trading card market is booming more than ever before and it’s bound to keep its pace. 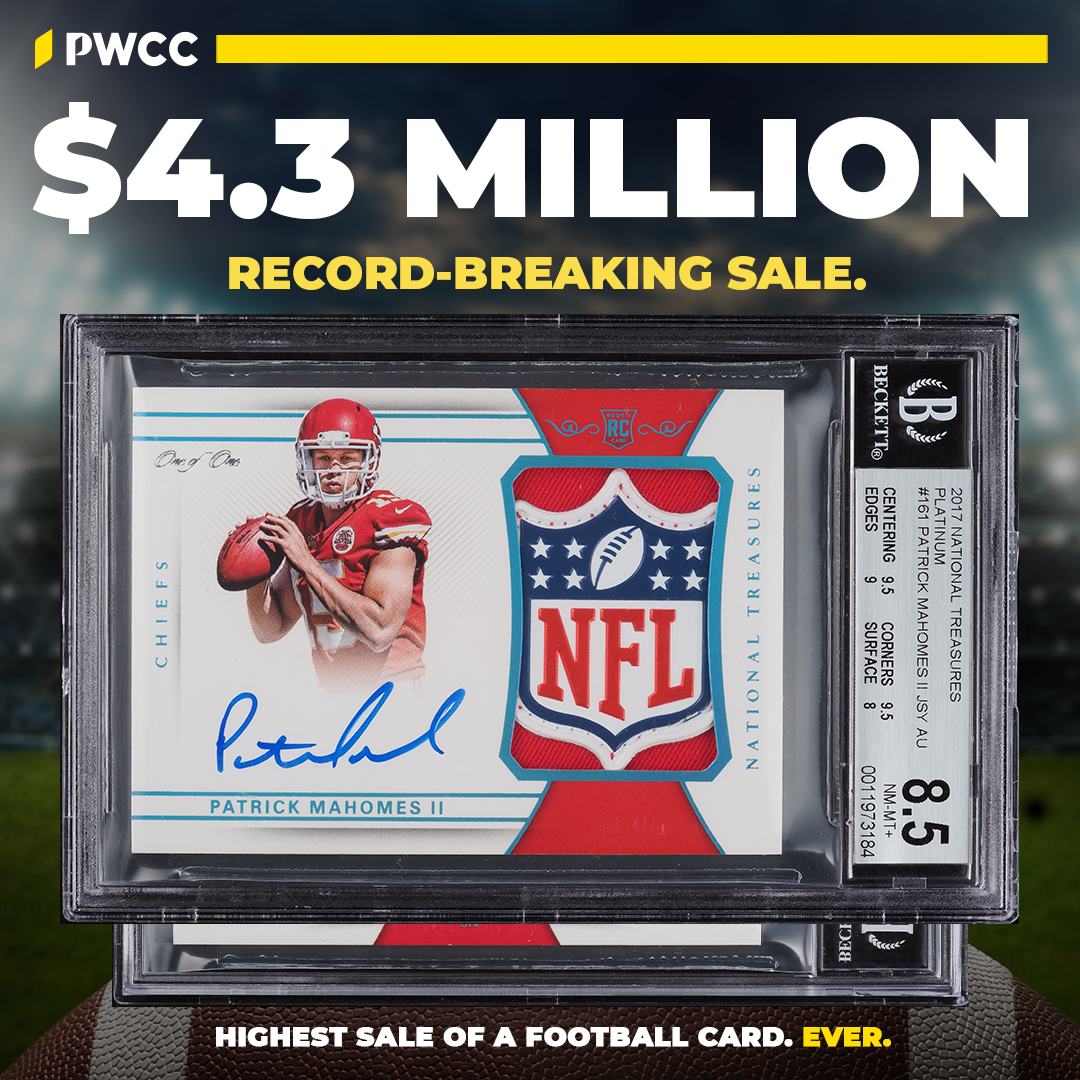