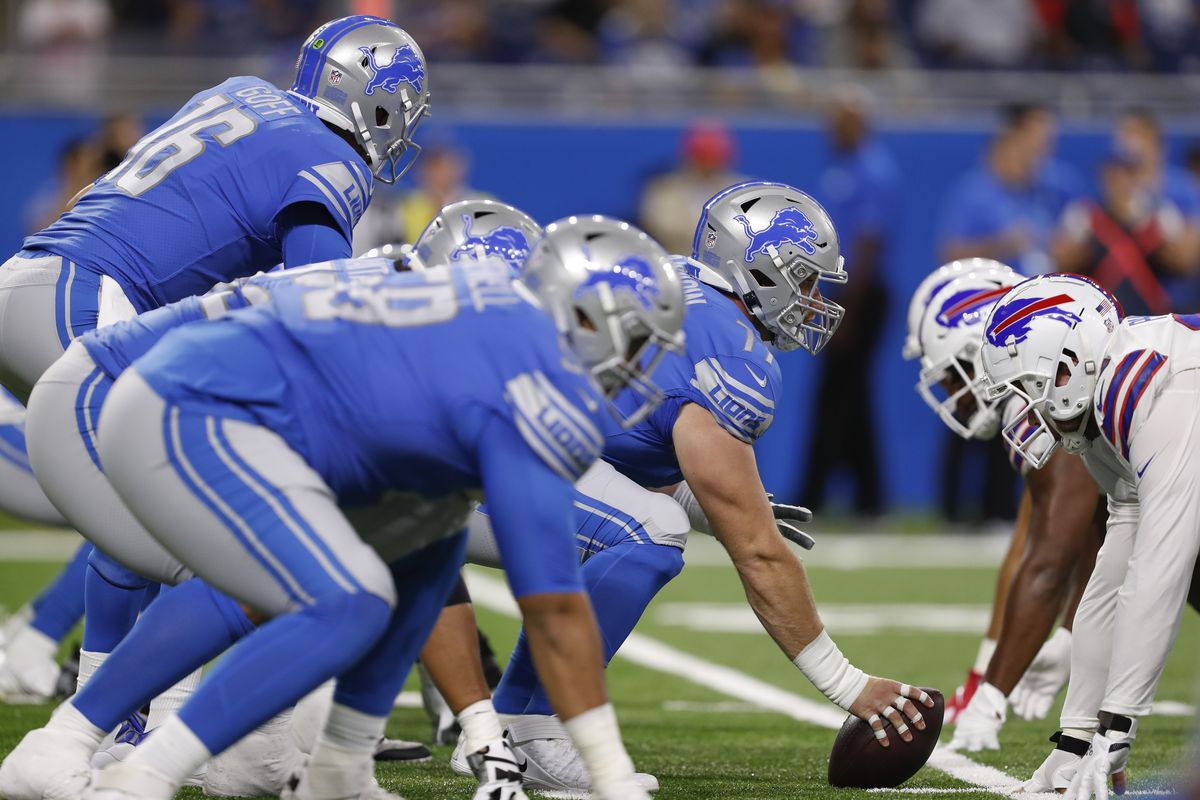 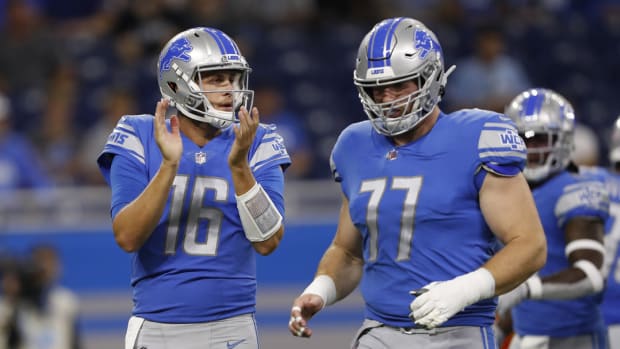 The Matthew Stafford era came to an end this offseason as the hometown favorite was traded to the Los Angeles Rams for 2 1st Round Picks, a 3rd Round pick and QB Jared Goff. The Lions also retooled their coaching staff with new head coach Dan Campbell. Unfortunately this is the prime start to an organization wide rebuild. Multiple first round picks, a new coach and a new GM has Lions fans excited for what’s to come in the future, but not much hope for the upcoming season.

There are some interesting takeaways that a team can look for in the midst of a rebuild. Figuring out which units need the most work, what players fit in the system, and most importantly, how the culture can change to make Detroit a winning franchise once again.

Jared Goff finds himself in an interesting spot for his first season as a Lion. The consensus is that he is not the long term solution for the Lions at the Quarterback position, with them most likely picking around the top 5 in next years NFL Draft, but all of that can change with a solid season behind center. An improved Offensive Line, a great Running Back and solid yet mostly unproven core of pass catchers could have the Detroit Lions surprise people come Sundays this fall. 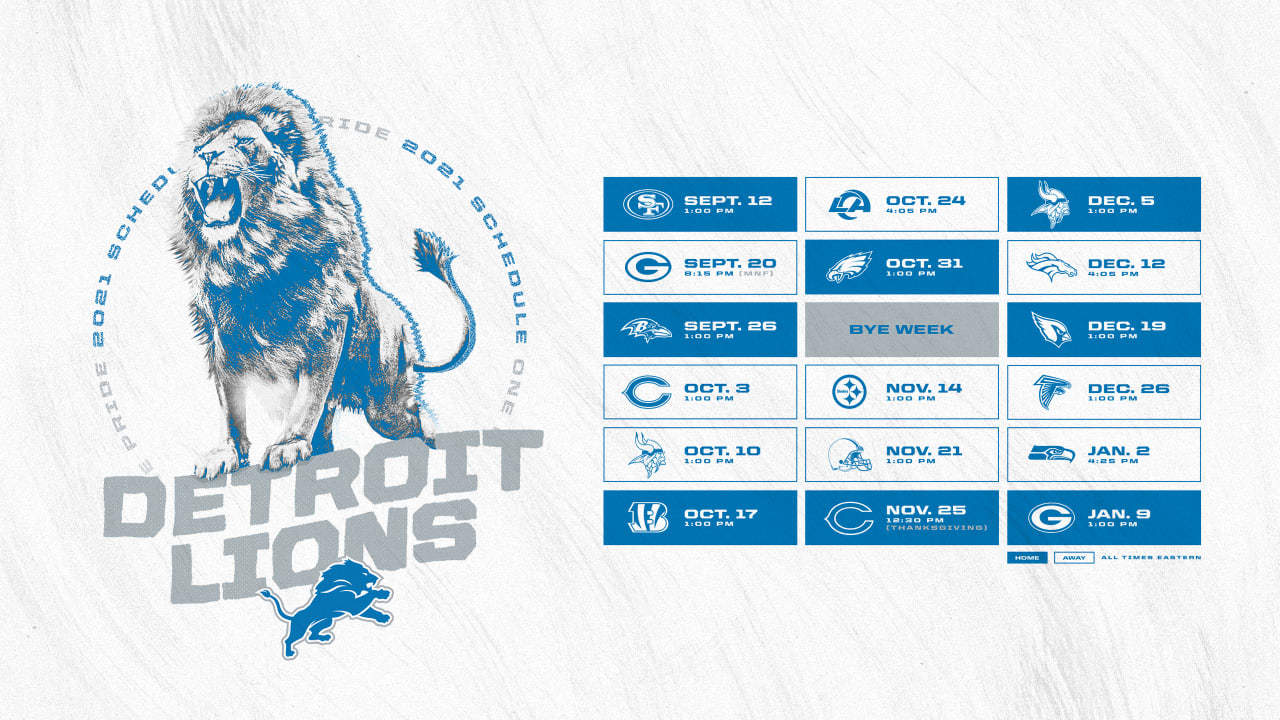 The Lions have the 6th toughest strength of schedule. It should be a dog fight all season. 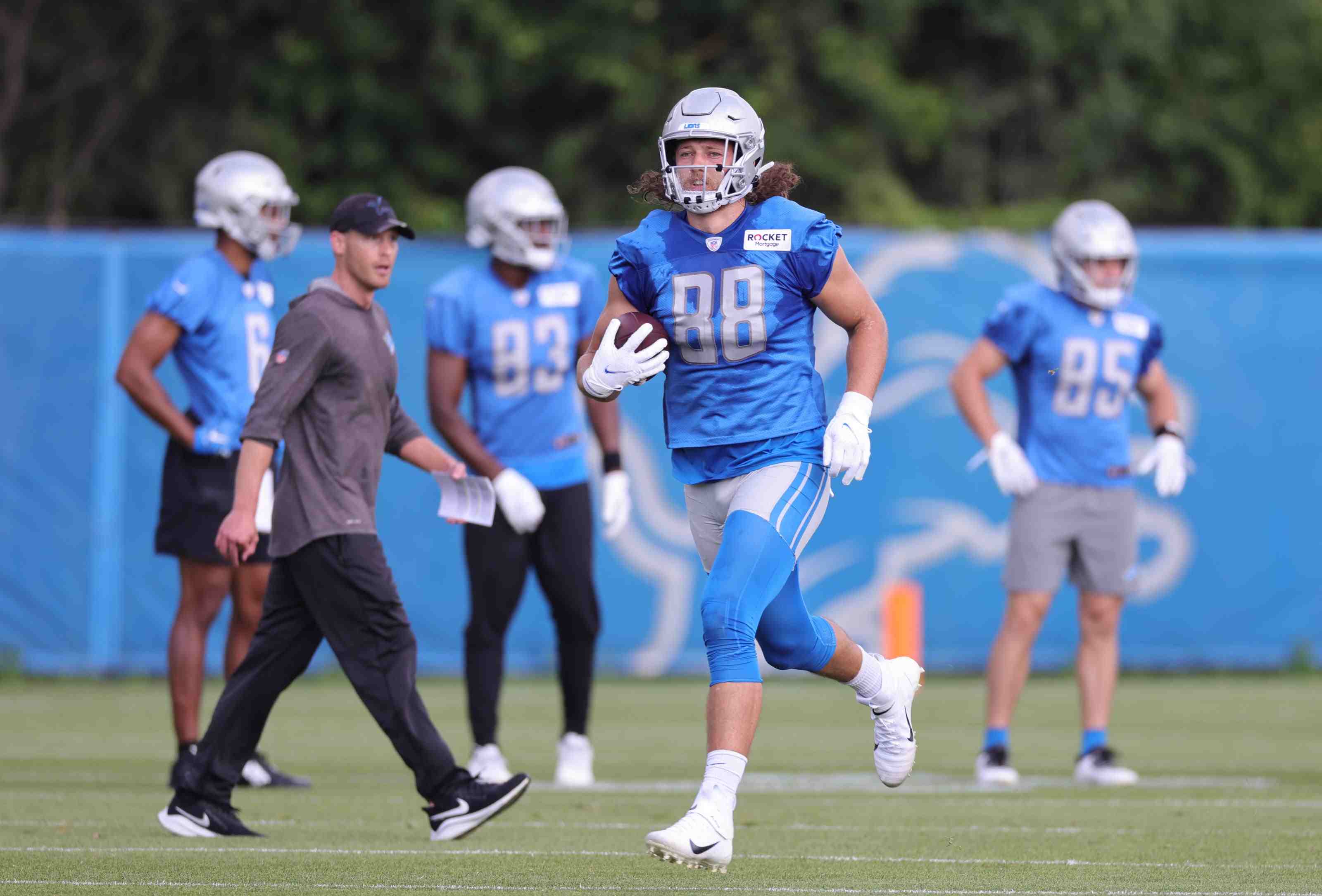 EVERYTHING. Will Dan Campbells hard nosed style resonate with his players? Can Jeff Okudah improve in his second season? How will Penei Sewell fare in his rookie year? Will TJ Hockenson take over that short pass catcher role that Jared Goff had with Cooper Kupp in LA cementing him as a Top 5 TE in the league? Will D’Andre Swift be able to build on a strong end to the 2020 season, making him a piece to build around? Can Amon-Ra St. Brown outperform his draft capital making him a viable WR1? Is Jared Goff the QB of the future?

There are so many question marks in Detroit even just on the offensive side of the ball, it will be interesting how things go in the Motor City this season.