NFL Coaches That Should Be King (RIP Queen Elizabeth II) 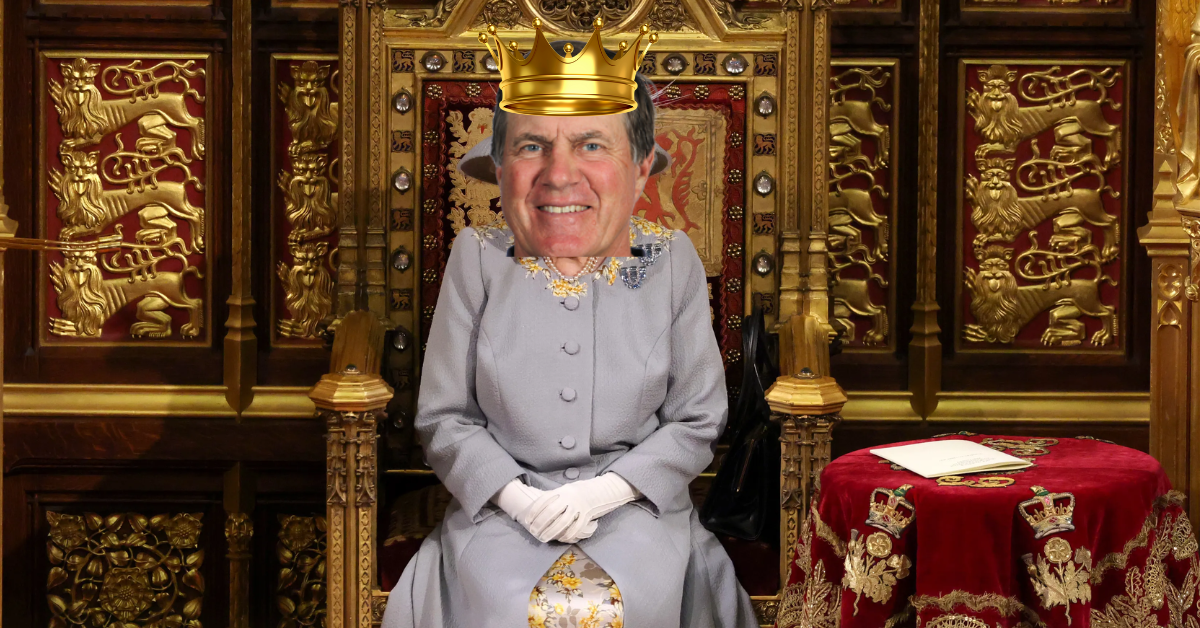 Our dearest Queen Elizabeth II, sadly passed away last week, and although we mourn as a country (Canada), I have decided to take another approach to really show how sad I am. I will be breaking down multiple NFL coaches who I think would make great Kings.

These coaches aren’t going to be current day Kings who just go to fake meetings and greet people who have saved cats, I’m thinking about Kings that could really swing their dicks around, get shit done, and motivate some men to change the world probably for the worse. 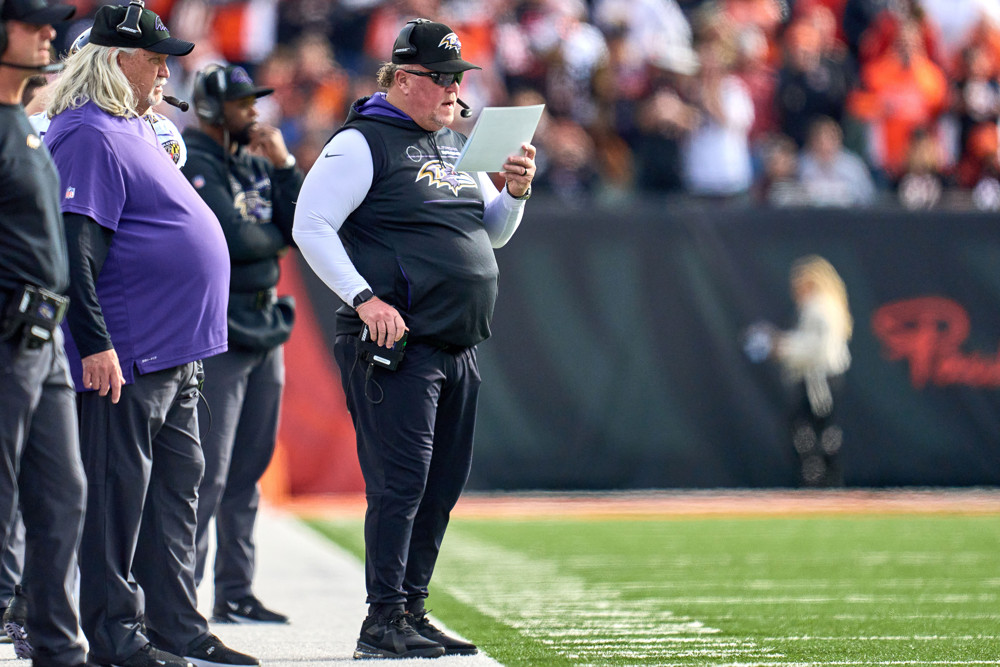 Old King George IV ruled from 1820-1830 and was known as a gambler, a drinker, and a laudanum addict, among other things. George IV enjoyed the dubious distinction of being far and away the fattest king in English history.

Don Martindale is a fucking unit, and boy does that man ever look mean. If you were fat back in the day, it’s because you were rich and had money to eat things like meat and drink a lot of booze. The peasants were the ones eating all the vegetables, and with a thick physique, like he has, Don Martindale is the perfect figure to rule as a king.

If you really think about it, being a defensive coordinator is very similar to running an army. You have to set up your soldiers in positions to be successful and that’s what the big Don does. I think Don Martindale would get his troops slaughtered in a second. I’m talking battle of Thermopylae shit, but he’s leading the Thespians, and getting dogged by the Spartans. Don’t give Don a lead because he will blow it. 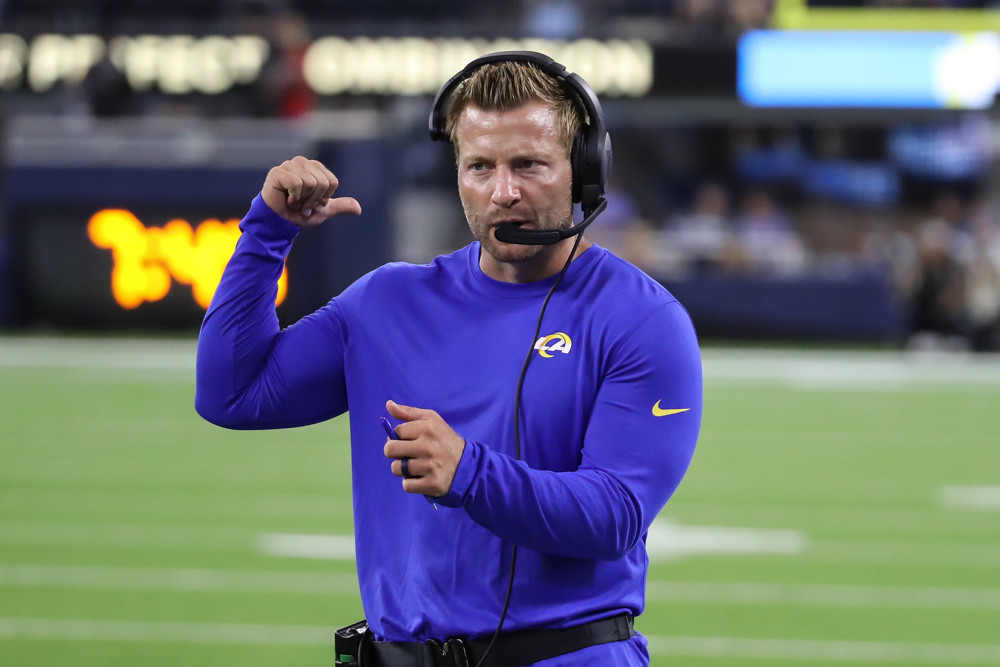 The little short man, Napoleon I was described as a brilliant leader. He was well trained in military affairs and developed brilliant skills as a strategist and leader of men into battle. His combat successes made him famous. What everyone actually wants to know is that Napoleon was 5’7 and Sean McVay claims he is 5’10 but is most likely also 5’7. I think Sean McVay is someone who could do a lot of damage on the worldwide takeover side of things.

Sean McVay’s game script for taking over the world could be an absolute masterclass. I’m not really sure what the equivalent would be for trading all your draft picks for old players on the war front, but McVay would have his soldiers beefed up with the best weapons, 100%.

The funny thing about short guys is, according to researchers, shorter people are at a lower risk for developing blood clots than taller individuals, so he might just stay alive longer. Also, the taller you are, the greater your risk of cancer. Sean McVay would be a great short king. 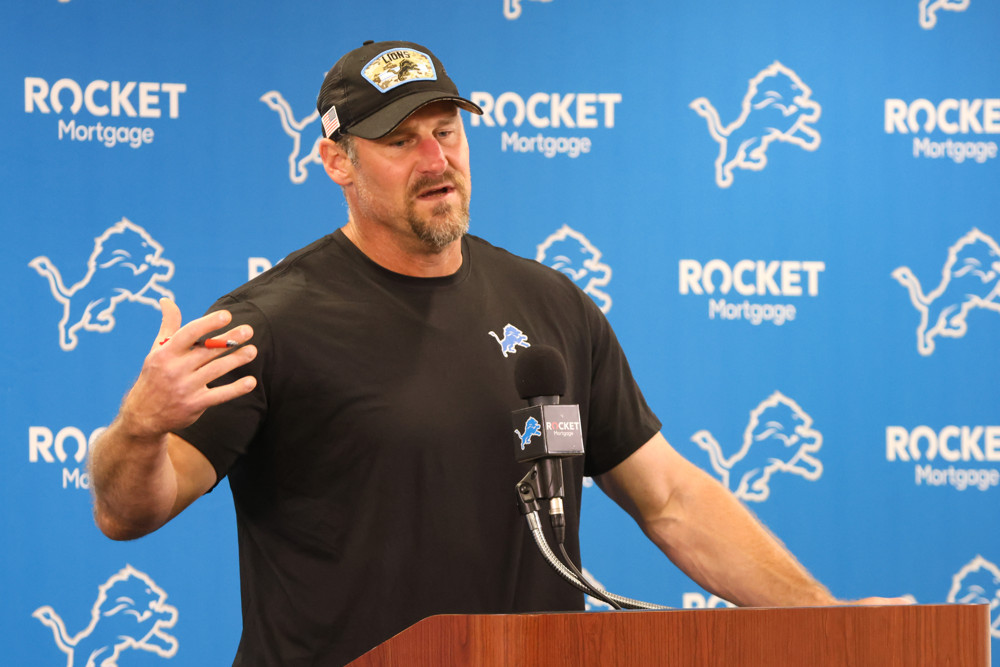 Justin II was actually fucking crazy. History remembers Justin mainly as a kind of shitty leader who wound up losing most of Italy to Persia, but he also heard voices and would bite his servants on the head. 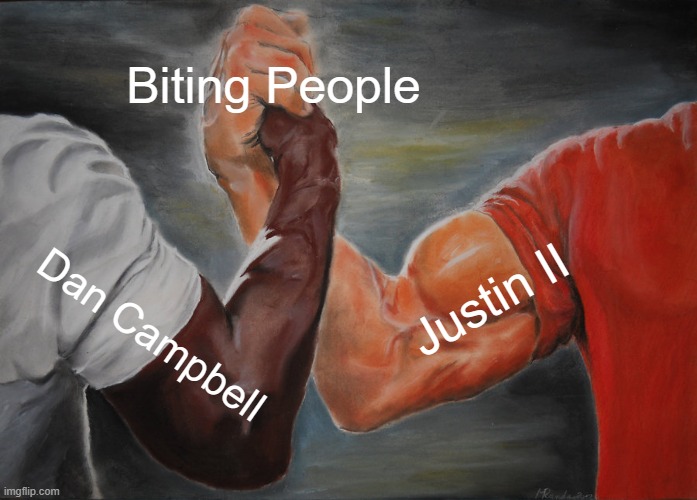 Although it is an interesting way to deal with people, biting other grown ass men is objectively hilarious. Everyone has a plan until they get bit.  A lot like Justin II, Dan Campbell is going to lead the Lions to still being pretty shitty and will most likely lead a forgettable reign as an NFL head coach.

Is being King of England easier than being an NFL coach?