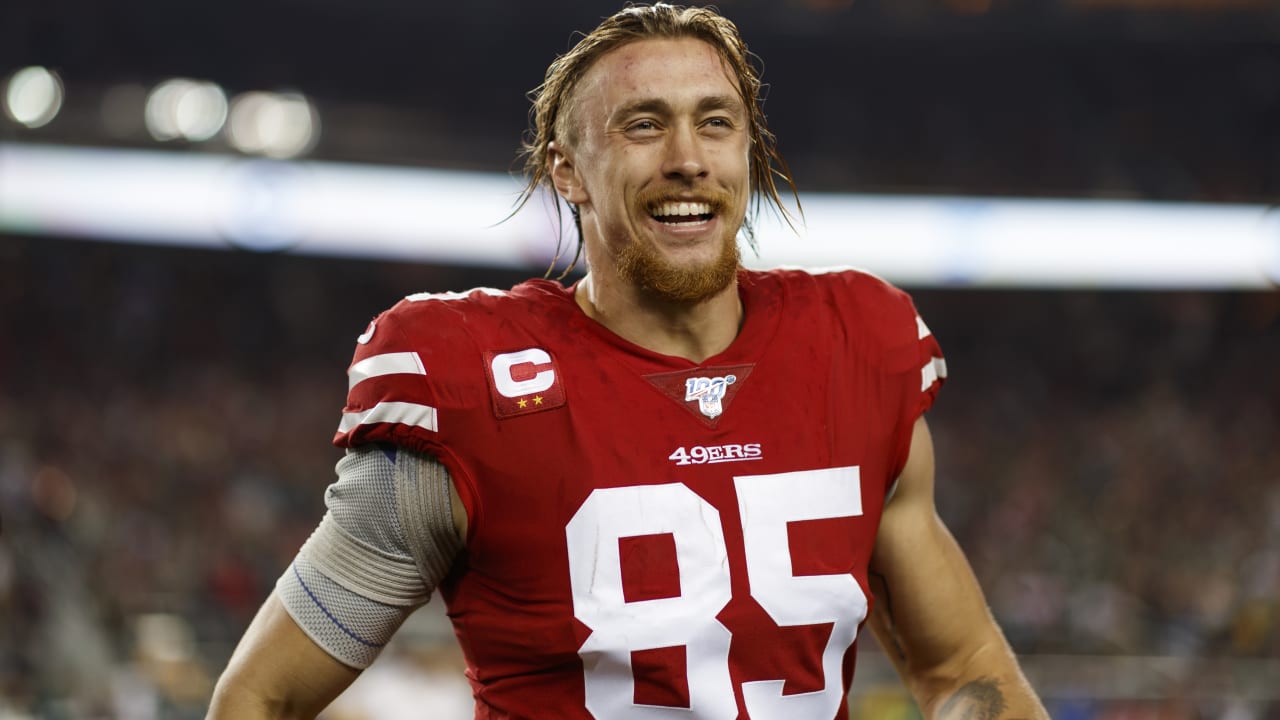 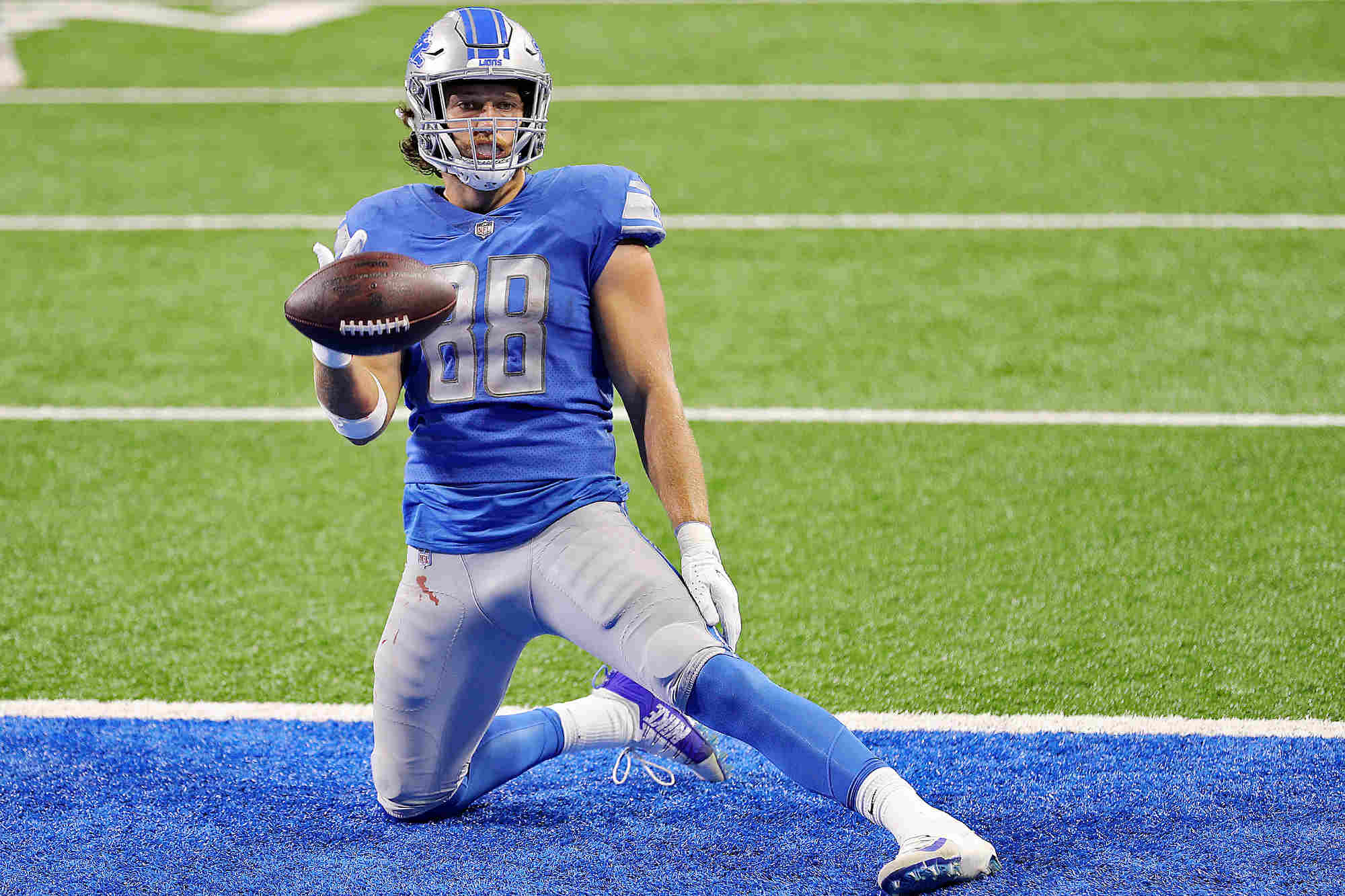 At $6,100, TJ Hockenson is worth paying up for a tight end this week in his matchup against Baltimore Ravens. The Ravens defense has taken on the NFL’s best-of-the-best at tight end to start the season as they matched up against Waller and the Raiders in Week 1 and Kelce and the Chiefs in Week 2 and have demonstrated an inability to stop tight ends. Hockenson should be targeted by Goff early and often as the Lions look to exploit the Ravens matchup problems against tight ends. Get Hockenson into your lineup this week, especially as a matchup comeback if you also have a Lamar Jackson Ravens stack in your lineup as this looks like a high scoring game.

Due to his slow start to the season George Kittle has a salary of $5,900 for Week 3. I bet this will be the last time George Kittle is priced under $6,000 this season. The 49ers are taking on the Packers on Sunday Night Football. The 49ers will be looking to control the clock and the ball and run their offense through the running backs and short passes to George Kittle. 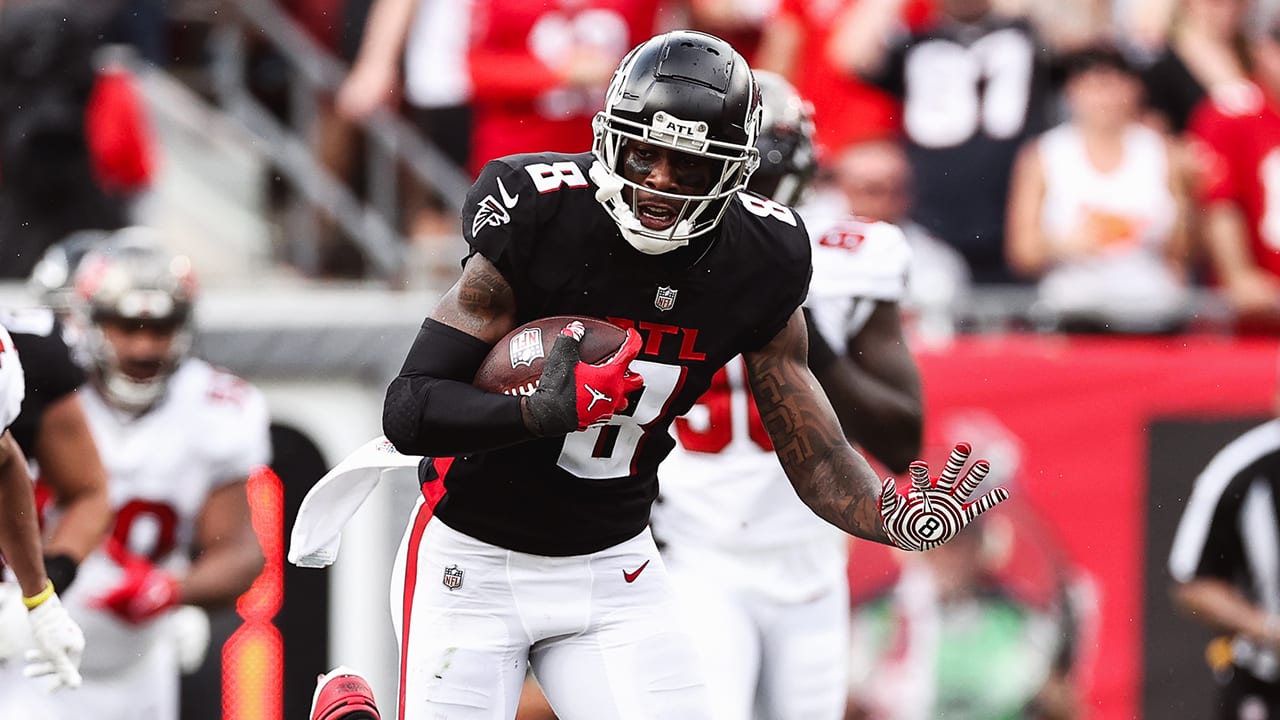 Though it has only been two games, Kyle Pitts appears to be showing he is an exception to the trend of rookie tight ends struggling in their first year. With 14 targets, 9 catches and over a 100 yards through two games, Kyle Pitts is looking like a high floor option at tight end. A matchup for Pitts and the Falcons against the Giants in Week 3 looks to be a game to bet the over as both teams seem competent on offense but entirely weak on defense. Pitts should have a high floor in Week 3, with a good shot at scoring the first touchdown of his career on Sunday, so get Pitts into your lineup at $5,100 a game. 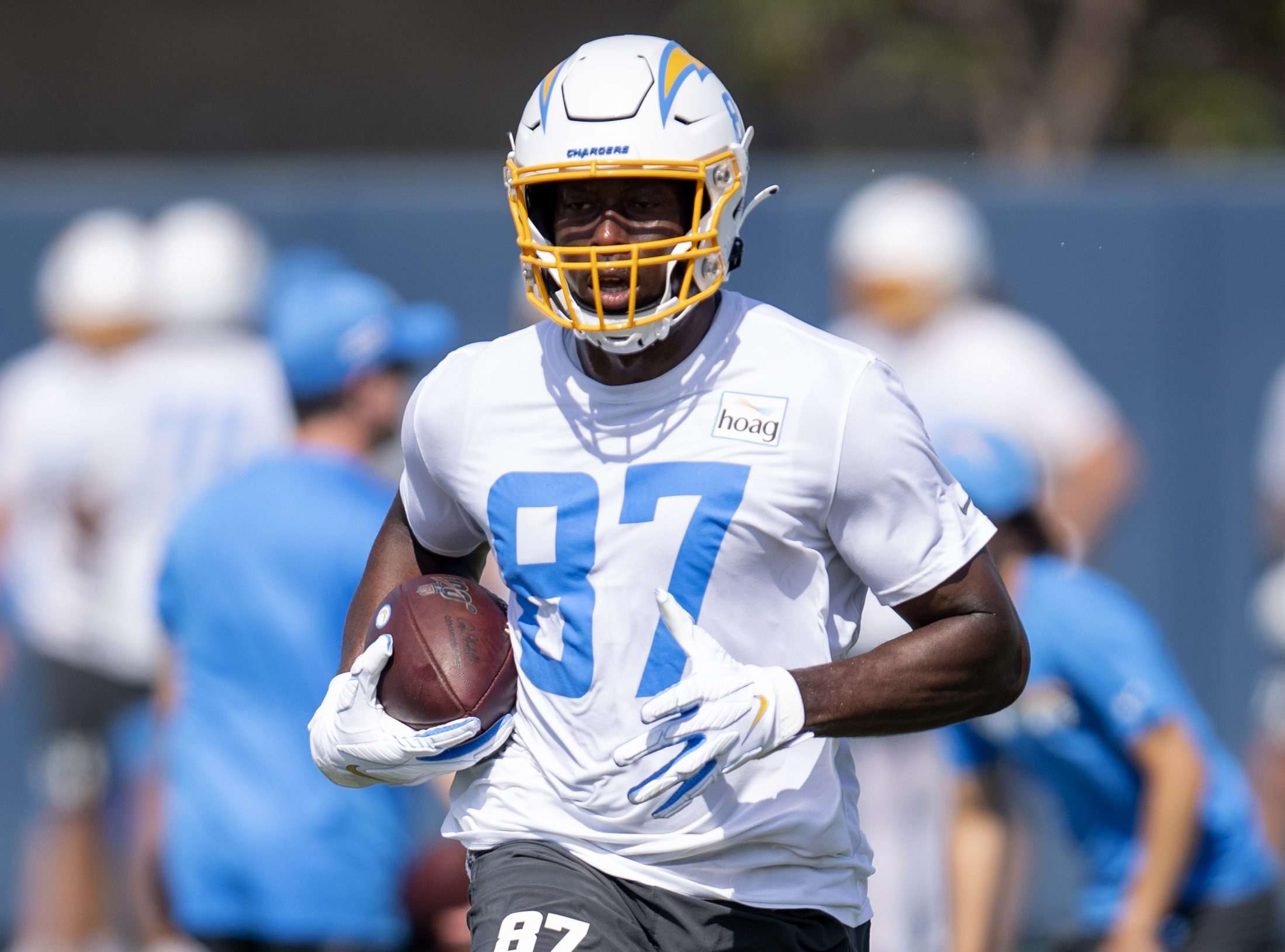 34-year-old Jared Cook is thriving in his new home with the Chargers. Cook has 13 targets through two games, and as the lead tight end on high-powered offense, Cook should remain a consistent option at tight end this season. At $4,400 salary, Jared Cook is a great mid-priced option this week in a matchup against the division rival Kansas City Chiefs. 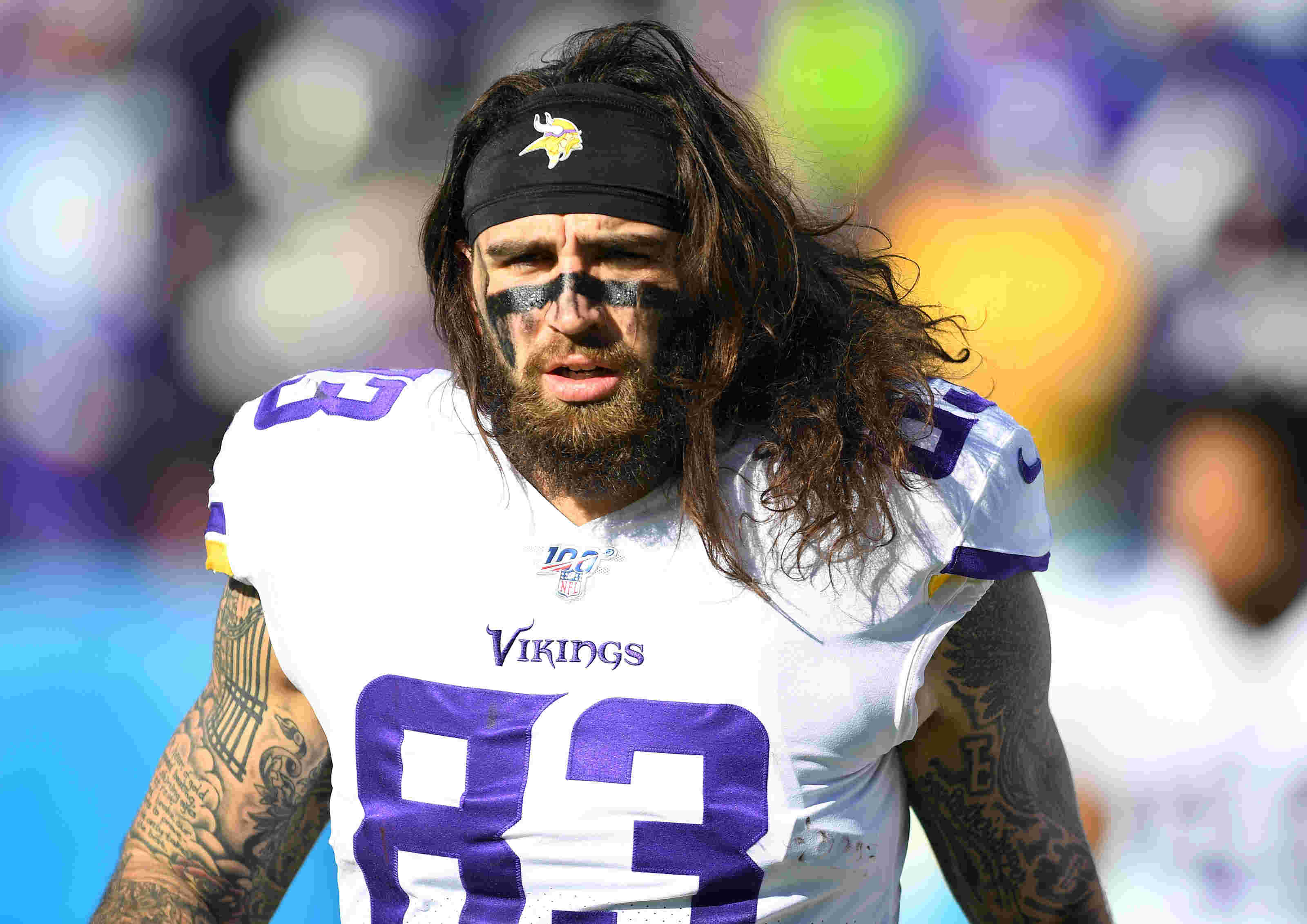 While I do not recommend punting at tight end this week, if you’re looking for an option under $3,500 salary, Tyler Conklin is the choice. The Vikings offense is averaging 30 points a game through two games, and they matchup against the Seahawks in a Week 3 game that has an over/under Total of 55.5 points.

The game should be high scoring, and with running back Dalvin Cook possibly out, the Vikings will be relying on the pass game. Tyler Conklin runs the vast majority of past routes for the Vikings, but the emergence of KJ Osborn as a third wide receiver for the Vikings has limited Conklin’s upside. Still, Conklin is one of the few tight ends that runs a route on a majority of their team’s stats that is listed under $3,500, so if you are looking to go cheap at tight end, bet one of Conklin’s 4 or 5 targets going for a touchdown this week against the Seahawks.