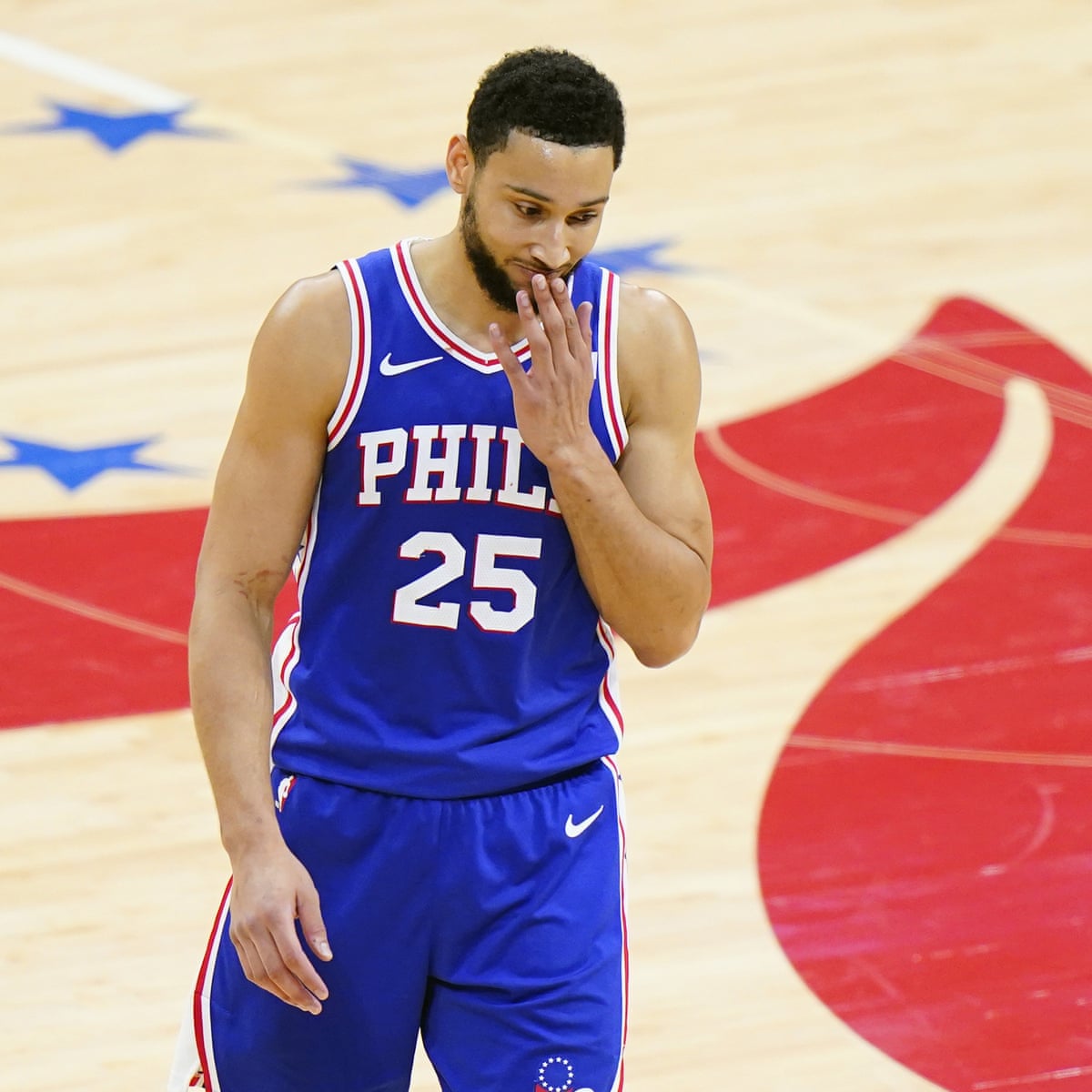 Ben Simmons and the Philadelphia 76ers set NBA social media on fire this afternoon. Simmons was kicked out of practice after refusing to sub into a drill. As a result, NBA fans were scouring the internet for footage of his behaviour on the court.

Unless Ben Simmons is taking cell phone advice from Zack Morris, that is not a phone in his pocket. https://t.co/qeftMWgJFl pic.twitter.com/ocUDdvRwe6

People are speculating that Ben Simmons had his phone in his sweatpants pocket during the practice. To be honest, this looks ABSOLUTELY NOTHING like a cell phone. Unless we are turning the clock back to the Nokia 2720 in the year 2005, it was not his cell phone in his pocket.

But I’m not one to try to stop the internet from taking this narrative and running with it. In honour of this hilarious idea, I am going to power rank the top 5 reasons why someone would have their cell phone in their pocket during practice.

Simping is the unequivocal 1.01 pick. Many people have had arguments with their significant other that puts their relationship on the brink. In the scenario of bringing your phone onto the floor with you during practice though, your girlfriend would have to be a psychopath. She probably has trust issues and needs you to answer your phone within 30-seconds of a message from her. Otherwise she’s raising hell on social media calling you a cheater and a liar.

This would likely be my personal #1 pick. There is no worse feeling than having a massive bet on a big game but not being able to watch it. Imagine having your gambling account on life support, betting the remainder of your balance on a game, then having to go to practice. I know I’d have phone in my pocket and checking it whenever I could.

I can’t say I’m familiar with the life of a day trader. But I’d like to think that self proclaimed day traders are refreshing the Wall Street Bets subreddit looking for the latest piece of insider trading to help them make a little bit of cash. No chance they can leave their phone in the locker room during market hours.

5. You Suck At Basketball and Can’t Make a Three But Are Behaving Like a Child Because You’ve Requested a Trade and Haven’t Gotten One So You’re Waiting For Rich Paul to Text You

Ya, I’m not sure what Ben Simmons is thinking here. Let’s see what happens after this 1 game suspension.