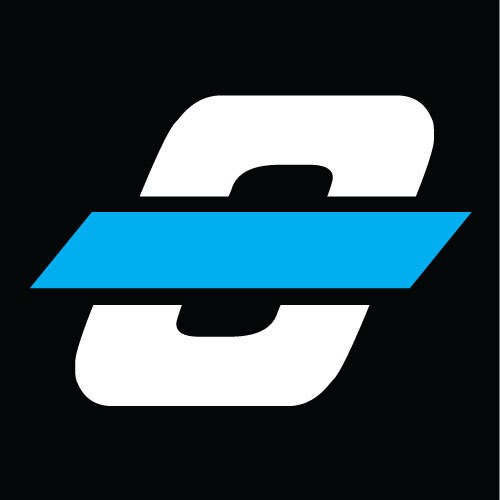 I let the people down last week, my MLB salary cap lineup may be one of the worst of all time. The Padres pitchers decided that I couldn’t have nice things. Lamet -18 points and Paddack -33 points. But I have gotten back into the lab and I’m telling you I have the recipe for success. Let me make it up to you.

Here is the lineup: 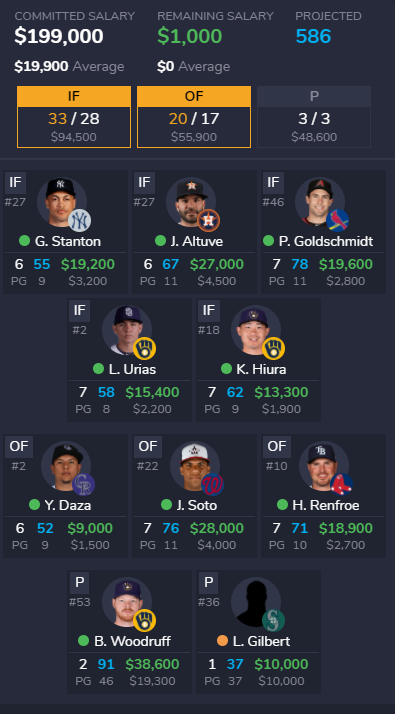 Logan Gilbert at minimum? I’ll take that any day of the week with a matchup against the Texas Rangers. Wins are worth 15 points on OwnersBox so give me that softer opponent. Gilbert is in the 66th percentile in K rate and the 90th percentile in walk rate which is a nice recipe for success in fantasy.

Brandon Woodruff has been one of the most consistent produces on OwnersBox this season, he is the 4th best pitcher on the platform with a season average of 62.2. He has two starts this week, 1 against the Cubs and 1 against the Pirates. Baez, Rizzo and Bryant are hitting a combined .107 in 56 at bats against Woodruff. Even with the high price tag he is a must target for your lineups today.

Keston Hiura is the hottest hitter on the planet right now, 9 RBI’s in his last 4 games. Let’s just ride the wave. Luis Urias is sporting an 11 game hitting streak and meets the lowly Pirates this week as well.

The Rockies are on a nice little homestand this week and Yonathan Daza is hitting .375 at Coors Field, at $1500 per game he is a great value. Hunter Renfroe is batting .365 in his last 12 games for the Red Sox out of the 6 spot in the order, the Sox open with a series against the Royals. Finally, Juan Soto may be the most due player on planet earth, just look at his baseball savant below. Let’s ride Soto’s 7 game week to a pay day. 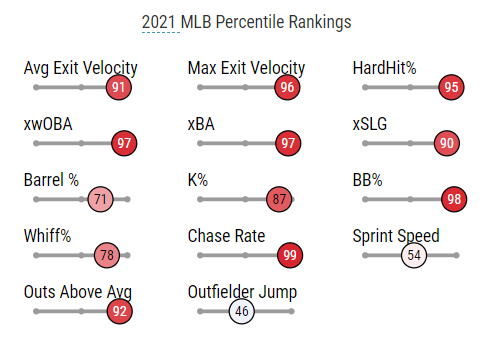 If you haven’t already be sure to download OwnersBox and enter our new salary cap contests! I’ve got a promo code you can use for a free entry, the code is “Skippers5”. Just get in the lobby, build your lineup and enter the promo code for a FREE $5. I’d recommend using this lineup when you do cause I’m bouncing back with a 650 point lineup here.