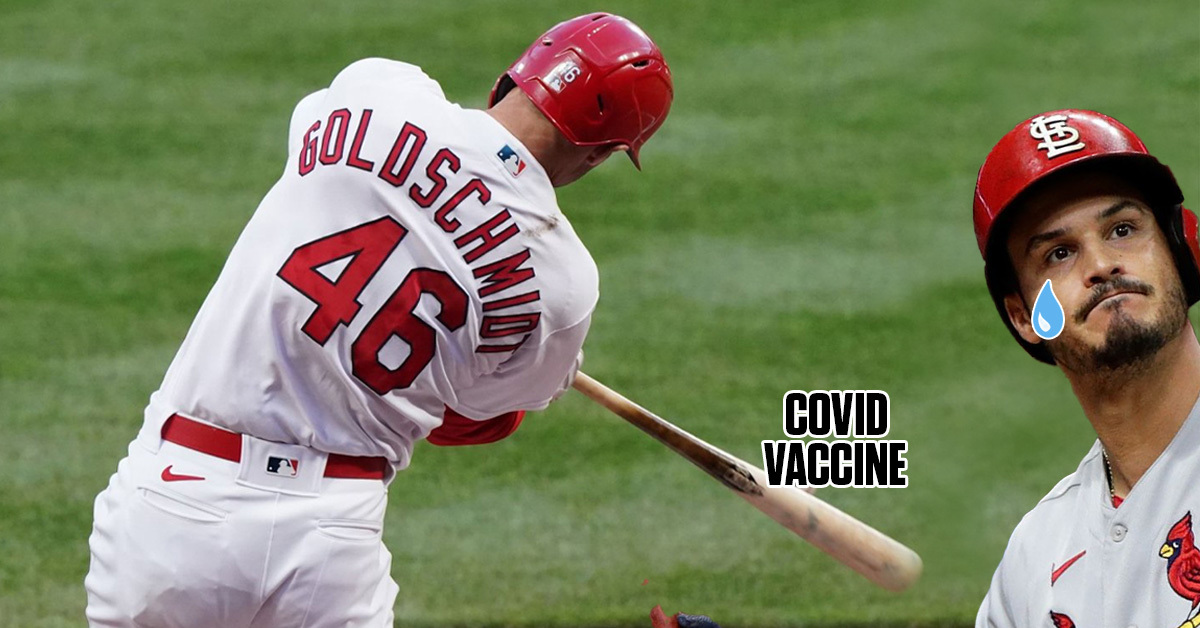 The Toronto Blue Jays are the hottest baseball team on the planet after firing Charlie Montoyo, and it really makes you think how much of this season did the front office waste by having that guy at the front of this ball club (still makes me angry, and this is my personal opinion). Once again the opposing National League team in this interleague series being played in Toronto has some vaccination drama to deal with. Before it was the Phillies and JT Realmuto making comments, and this time it has turned to the best hitters on the Cards, in Nolan Arenado and Paul Goldschmidt.

First pitch for this MLB matchup is set for July 26th, 2022 at 7:07 PM EST at Rogers Centre, with Toronto pegged as home favorites in the Cardinals vs Blue Jays odds.

Let’s take a look at the Cardinals vs Blue Jays odds at PointsBet for Tuesday night as we pinpoint the best pick for this MLB matchup.

Ontario online sports betting markets list the Blue Jays to win by two or more at -110 in the Cardinals vs Blue Jays odds. Toronto is 14-5 against the spread when Jose Berrios starts this year.

Goldschmidt, Arenado Out for Cardinals

The Blue Jays get a bit of a nice break as two of the big Cardinals bats, are not able to make the trip north of the border. Again restrictions also play a part in the roster construction of the Blue Jays, but always something to see when visiting teams who aren’t in the division visit the Rogers Centre.

The two biggest names yet not to make the trip to Toronto because they are not vaccinated against COVID-19: NL MVP candidates Paul Goldschmidt and Nolan Arenado, who will miss the series this week against the Blue Jays, Cardinals president John Mozeliak told St. Louis media.

Considering the Cardinals are 51-46 on the year. The reason Toronto are such heavy favorites in the Cardinals vs Blue Jays odds is that Arenado and Goldschmidt are unable to play.

Happy "Buck Martinez is returning to the booth" Day for those who celebrate. Like this tweet and you can win this '81 Topps Buck card! @DShulman_ESPN tell Buck we missed him. Retweet for an extra chance to win this beauty! I'll pick a winner sometime during the game tonight! pic.twitter.com/QIiQ3OSMqH

Ok, hear me out. The Jays broadcaster, Buck Martinez is calling his first game since beating cancer. Now I understand that the players on the field aren’t going to play for a guy in the booth, but this is a good luck thing for the Jays.

The hottest team in baseball is back, the Cardinals are without their two best players, and this is square but my play is the Toronto -1.5 at -110 in the Cardinals vs Blue Jays odds at PointsBet ON.

BetMGM Ontario lists the Jays at -115 to win by two, so bettors should be looking at PointsBet for the best line.