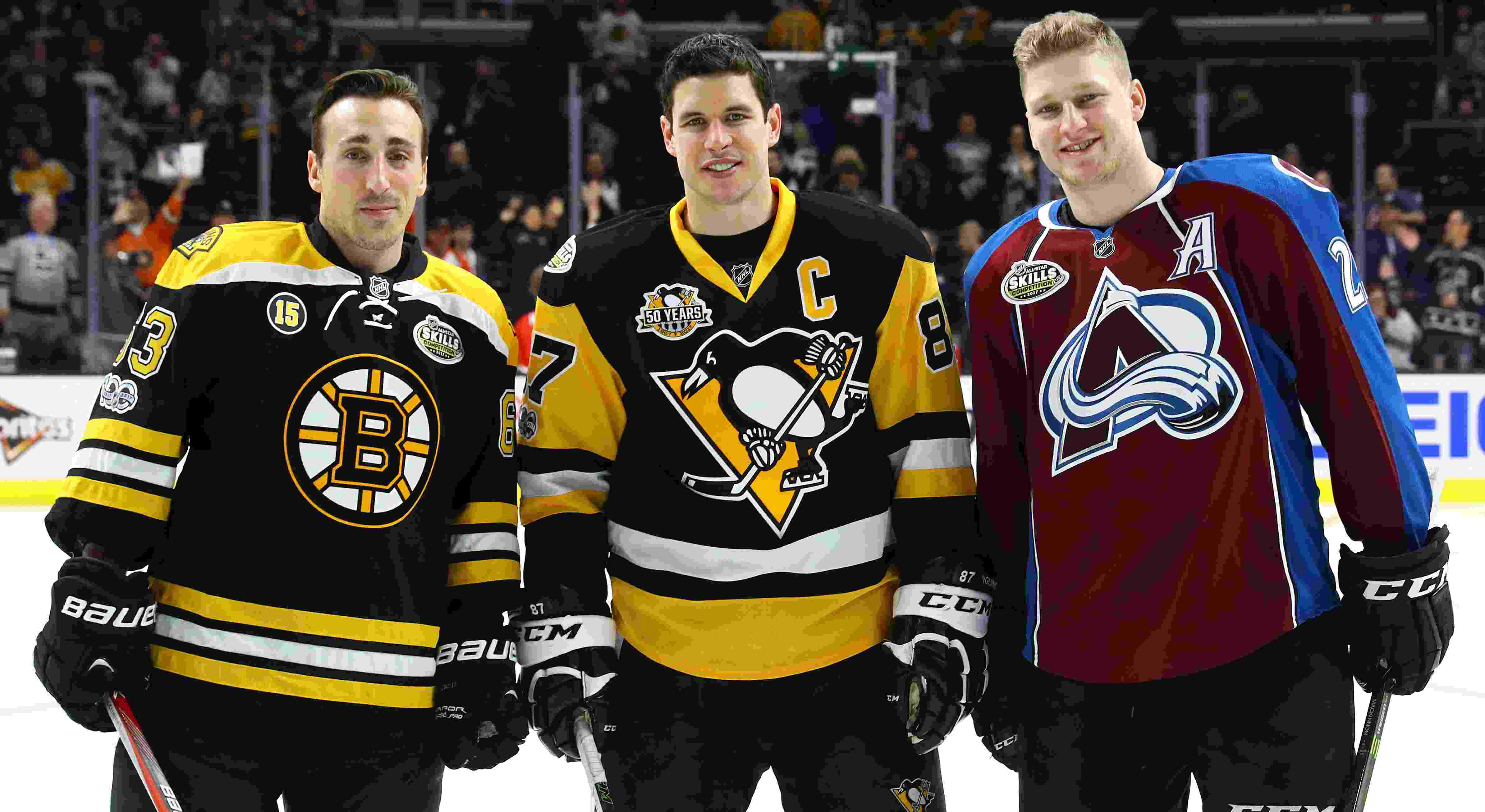 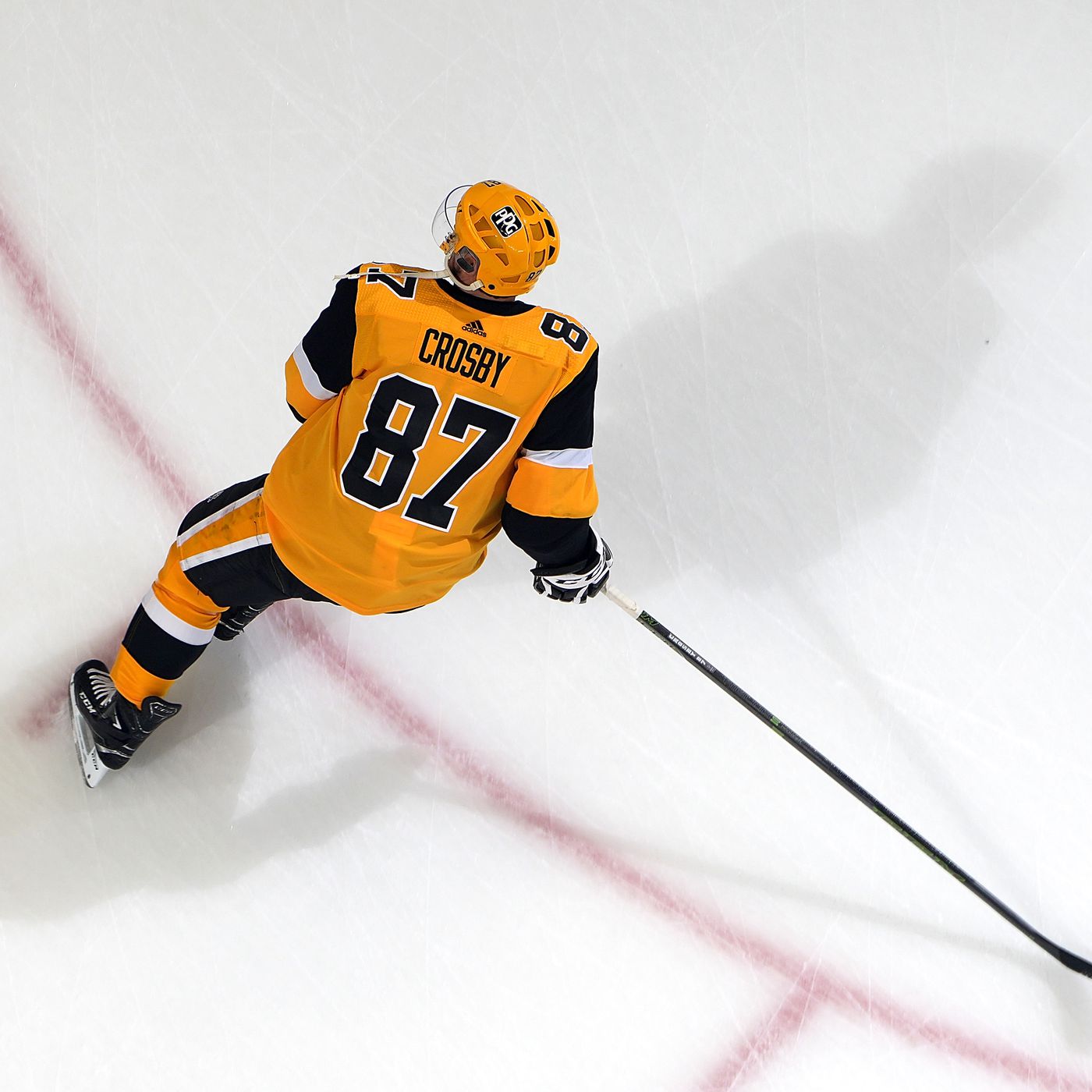 Rumours have been circulating that if the Penguins struggle in 2021-22, Sidney Crosby could be traded to a contender. I know, it sounds blasphemous to Penguins fans – but if the championship window has closed it makes a world of sense to get prospects and picks for 34-year-old Crosby before its too late and his value starts to decline with age and a drop in production. That would be the rational decision. But i’m sure the emotional decision to keep Crosby and see him retire a Penguin. But the cost would be a long and tumultuous rebuild as the Penguins currently have one of the worst prospect pipelines in the NHL. While the Penguins won they’re opening night game, it is clear that roster is no longer a Stanley Cup contender and the window has passed.

The way I see it, and I’m sure many see it, if the Pens were to trade Sidney Crosby there are really only two possible destinations for which Crosby would consider waving his no trade clause: Colorado and Boston.

Darren Dreger said on TSN radio that Crosby to Colorado, ‘makes a lot of sense’. Colorado has Nathan MacKinnon: from the same home-town of Cole Harbour Nova Scotia, off-season training partner, friend, Tim Hortons commercial co-star, and the team needs a second-line center behind MacKinnon – it does make a ton of sense. 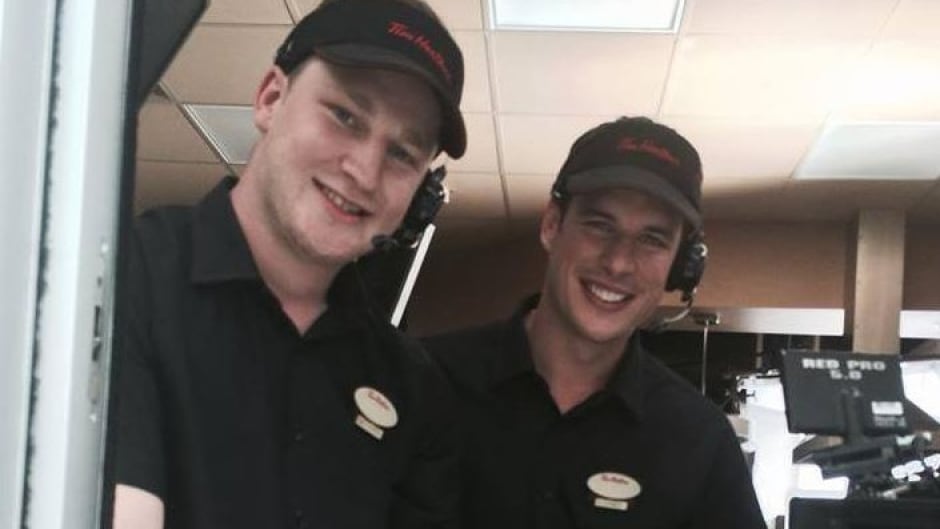 From a salary cap perspective, Colorado has $6.9 million dollars of cap space at the trade deadline. Crosby makes $8.7 million a year on a team-friendly contract.

As one of the best players of all time, it is hard to overstate or quantify the impact that Crosby would have as the second line center in Colorado behind MacKinnon. The team is already the favourite for the cup and with Crosby, anything short of the cup would be a tremendous disappointment. As the second line center, Colorado becomes a matchup nightmare for teams at even strength and on the powerplay which would feature MacKinnon, Crosby, Rantanen, Landeskog, Maker. Incredible. Crosby would also bring the off-ice impact in the locker room as he is an all-time great as a leader of the ice as well. For the rest of the trade, Evan Rodriques can replace some of the secondary scoring lost from Newhook and Jost, and Bryan Boyle can provide the size in the bottom-six and a great locker-room presence, similar to Pat Maroon for the last three cup runs in St. Louis and Tampa Bay.

For Pittsburgh, they receive three former top 10 picks in Byram, Jost, Newhook and two future picks. Bowen Byram, 4th overall in 2019,  is a solid two-way defender prospect that has been compared to Drew Doughty; Alex Newhook, 16th overall in the same draft, is a prospect on the rise as he dominated in college last year and has made the Avalanche out of camp this season. Tyson Jost has not quite lived up to his draft slot, but with a larger role and a fresh start he could finally realize his potential. The 1st round pick in 2023 would like be in the 28-32 range and would be likely a B-level prospect unless the Penguins can strike gold. To top off the trade the Pens and Avalanche would swap a 4th and 2nd in the 2024 draft.

Its hard to predict trades as an arm-chair general manager, but this is a deal that I believe can benefit both teams, the Avalanche in the short term and the Penguins long term by accelerating a rebuild.

While I would say the Colorado Avalanche are the top contenders to land Crosby if he is ever traded due to the salary cap space and the existing rumours, the Boston Bruins would be the other foreseeable trade partner. Brad Marchand also happens to hail from Cole Harbour, Nova Scotia, giving the suburb of Halifax three NHL superstars. On top of the connection with Marchand, Crosby has a long standing relationship with Bruins captain Patrice Bergeron dating back to the world junior championship and playing on a line together at the Olympics and Canada at the World cup where they displayed incredible chemistry. 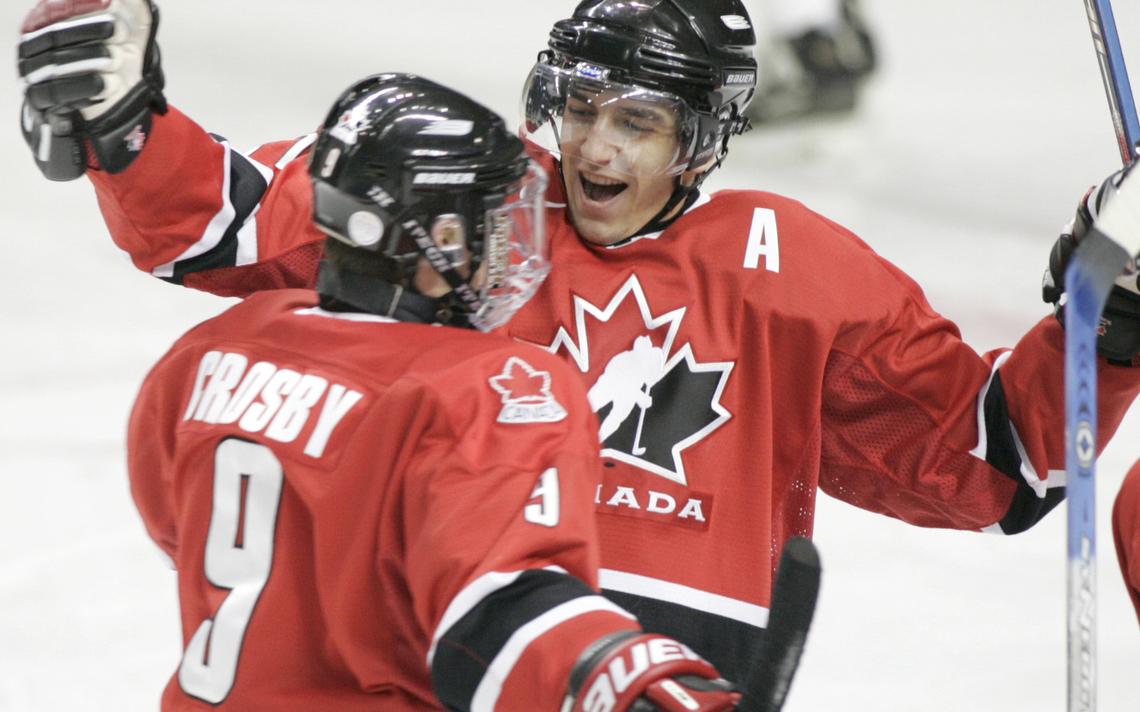 In terms of a trade working with the salary cap, the Bruins have very little salary cap room to spare, and established contracts would need to be involved in the trade in order to make room for Crosby’s $8,700,000 contract.

For Boston, while I don’t think the Bruins would break up the Perfection Line so Bergeron and Crosby could play together, Crosby would more than adequately will the void left at 2nd Line center by David Krejci’s departure from the NHL. Crosby would immediately become the best 2nd line center in the NHL and would play on a second line with Taylor Hall – not bad at all. This trade would launch the Bruins from a secondary contender, to a direct competitor with the Lightning for the Atlantic Division and Eastern Conference. This trade extends Boston’s cup window with Bergeron and Marchand.

For Pittsburgh, the return is much different then that of the Colorado trade package. With the Boston trade package, Pittsburgh receives more established NHL players instead of the high upside prospects in the Colorado trade. Charlie Coyle is contract that needs to be in the trade to make the cap space for the Bruins, and he provides Pittsburgh with an above average second line center moving forward. DeBrusk had a down year in 2021, but he has scored 25+ goals in the past and has the potential to keep growing as a top 6 left winger; as a pending UFA DeBrusk would need to be signed to an extension in advance or possibly flipped to another team. Fabian Lysell was Boston’s 1st round pick in the 2021 draft — a high-upside offensive winger with some character concerns that caused him to slide to the Bruins at 21st overall. The two first round picks provide Pittsburgh with two additional late first rounders to supplement their rebuild.

Overall, it is highly unlikely that Crosby is traded at any point, but if the Penguins are outside the playoff picture in February around the trade deadline, it is possible that Hextall, Burke and the Penguins see the value in a trade for their rebuild, and that Crosby wants to spend four years with a contender like the Avalanche or the Bruins, instead of with the Penguins. Its all about legacy, and Crosby will decide where his career ends, but their could be another chapter in the Crosby story, in a city, and it could be as soon as 2022. It’s clear that Sidney Crosby is one of the five greatest hockey players of all-time and a legend in the city of Pittsburgh. But all good things must come to an end, and new chapters are born. Like after a forest fire, when the forest grows back stronger than before, if the Penguins want to capitalize on his value and avoid a painful rebuild, Crosby should be traded and the team should be reborn anew.

Use code NHL10 for a free entry into a OwnersBox NHL Salary Cap contest.

Check out our fantasy hockey rankings!