2 NHL Player Stacks For Your Lineup This Week 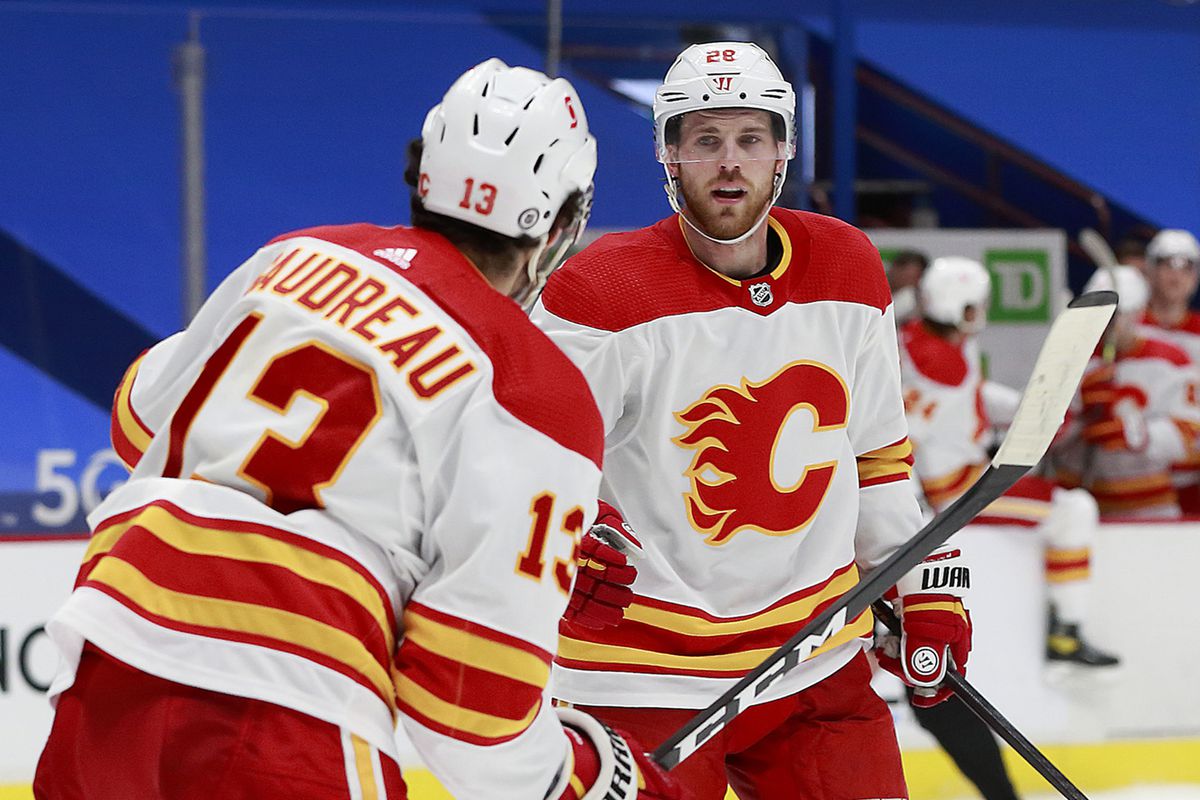 2 NHL Player Stacks For Your Lineup This Week

When building a salary cap lineup, you will need to find the right NHL player stack to increase your chances of being in the pay zone. I have identified some of the stacks for this week and determined which one I prefer. Most of the time, you’ll only be able to fit a maximum of 2 different stacks in your lineup, so choose wisely which stack is for you. 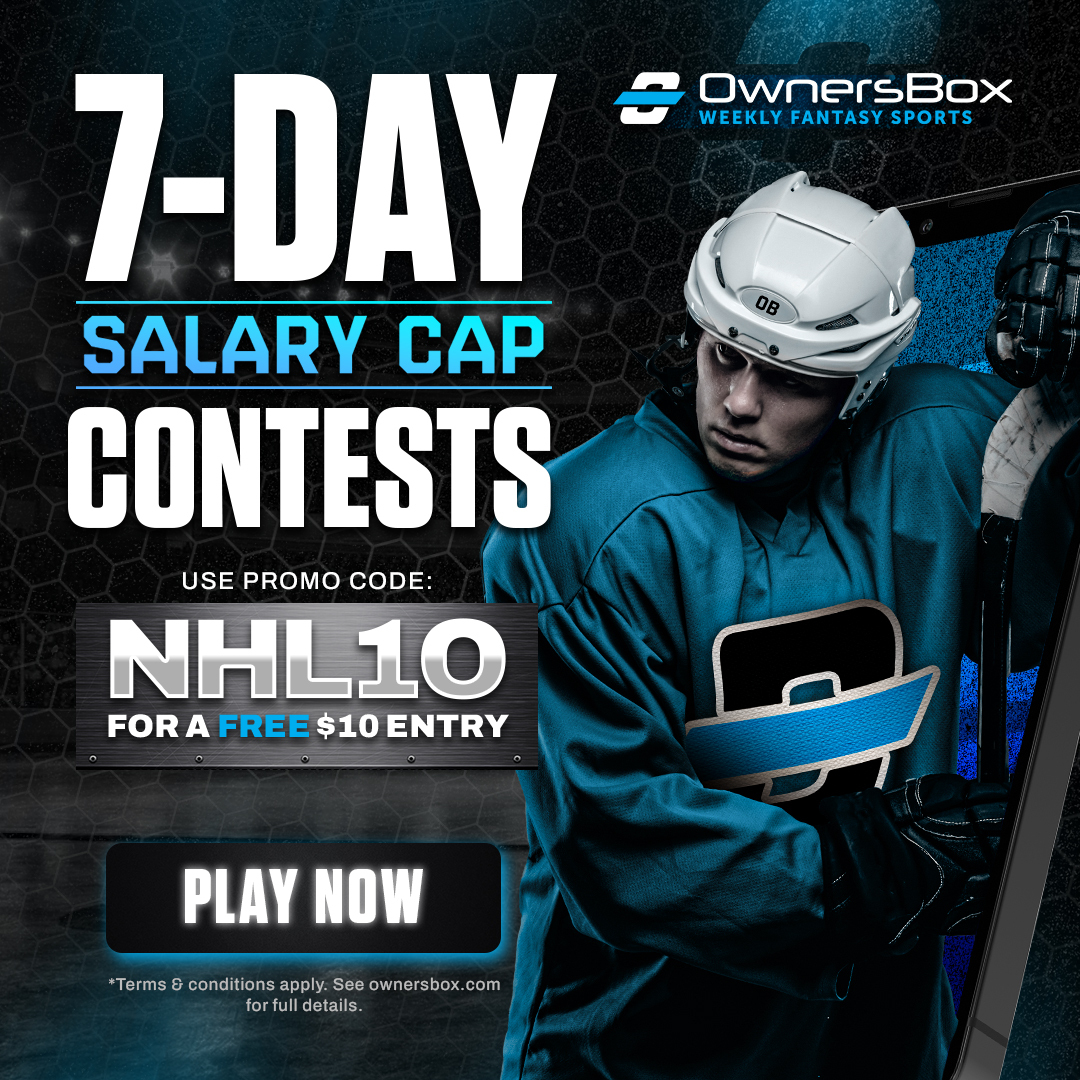