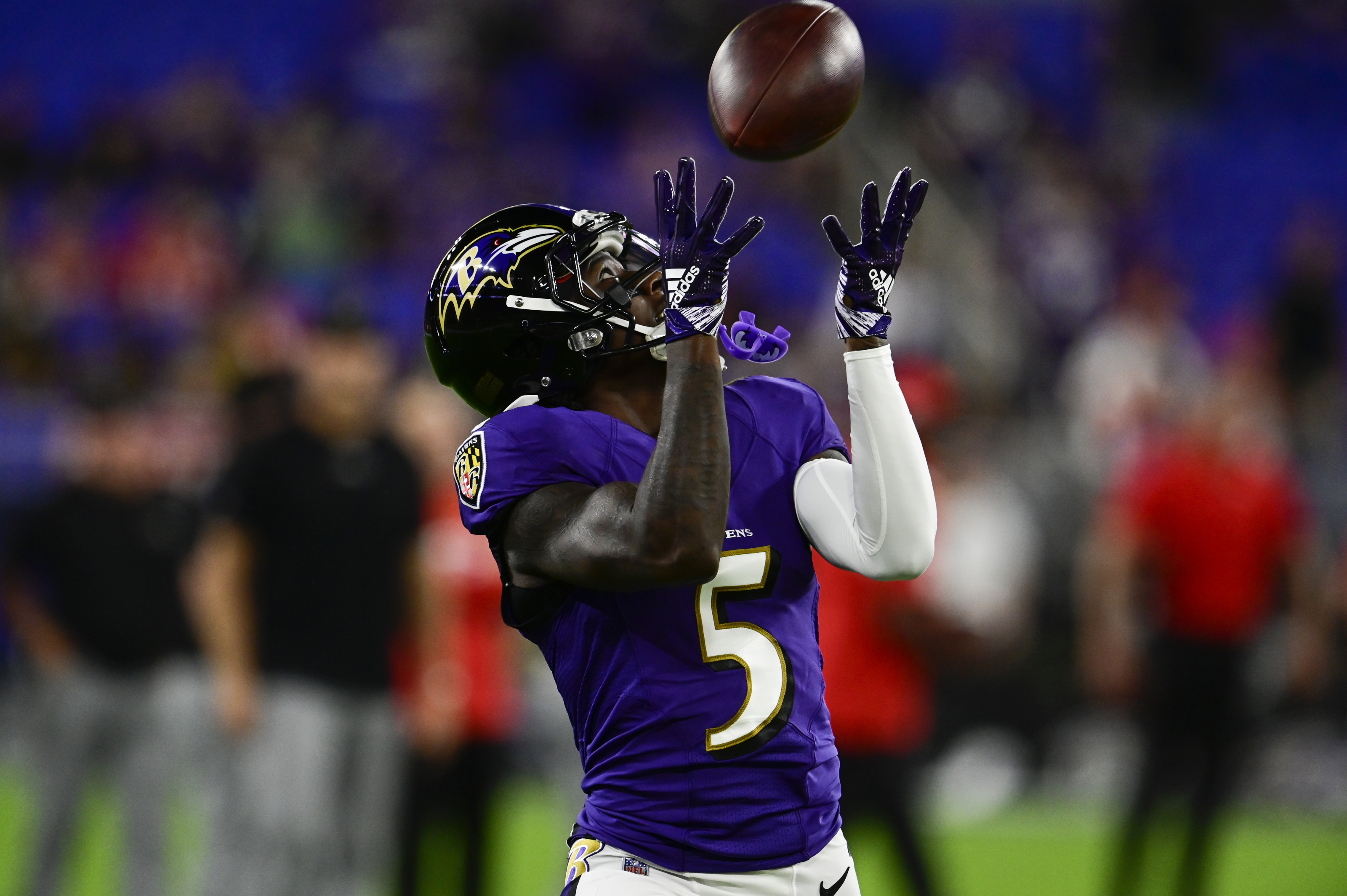 Marquise Brown is a great value at just $6,200 this week. He’s the WR11 in PPR formats with 6 touchdowns in 7 games. Don’t get it twisted that just because he’s small Lamar doesn’t like targeting him in the red zone. As the deep ball threat in a matchup against the poor Vikings defense, we could be in line for a big game out of Brown. Throw him in to all your salary cap lineups.Use these player salaries as context for building your week 9 OwnersBox lineups. With salaries being set each Monday, they cannot be changed. Injuries and depth chart movement has impacted the value of these players salary significantly. 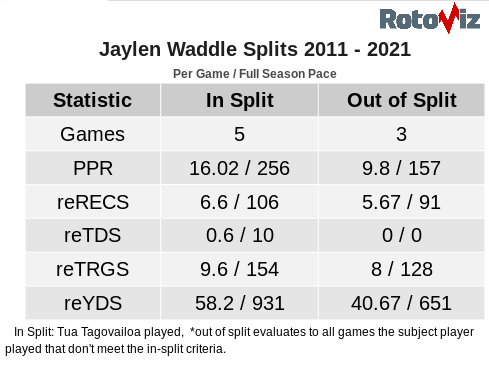