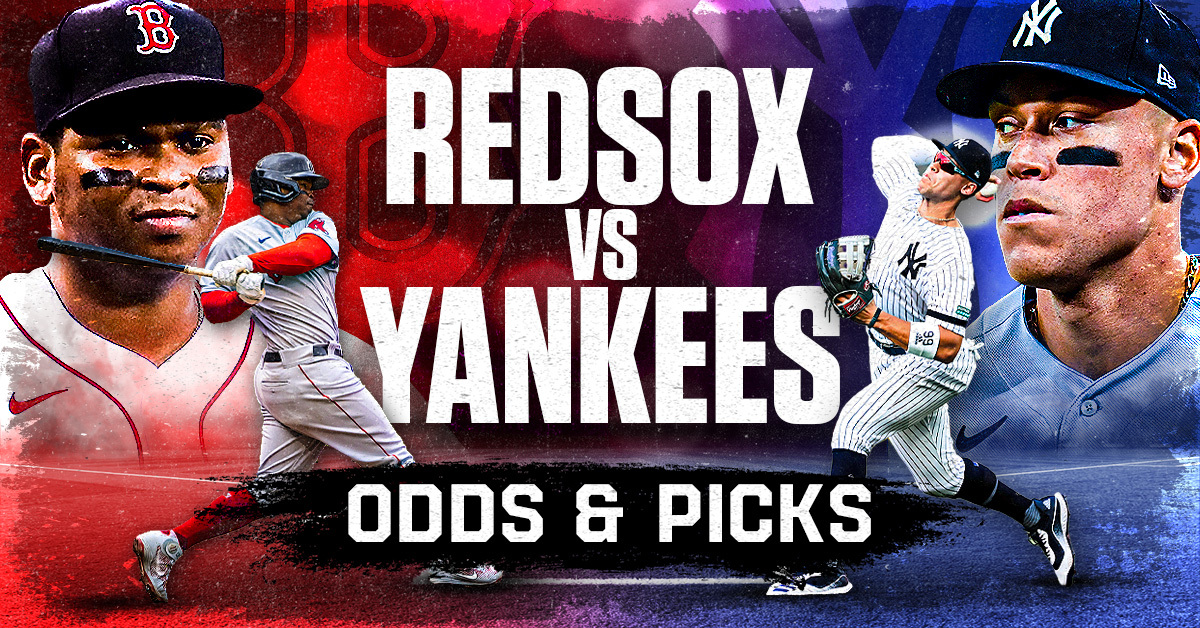 The New York Yankees and Boston Red Sox renew one of the longest-standing rivalries in all of sports at Fenway Park at 7:10 PM EST. Two of the top teams in the American League East clash in one of the best matchups of the season. New York sports betting apps list Boston as home underdogs in the Yankees vs Red Sox odds on Thursday night.

Let’s take a look at the Yankees vs Red Sox odds at Caesars Sportsbook and make our best bet prediction for this AL East matchup.

The Yankees lead the league in most offensive categories like home runs, walks, and barrel %. The Red Sox have been on a bit of a heater after a disappointing first month of the season. The Red Sox lead the league both in average and hits, which is why it’s a little surprising that New York are such heavy favorites in the Yankees vs Red Sox odds.

Perfect time for the offense to get hot #RedSox #DirtyWater

Gerrit Cole is one of the top arms in all of Major League Baseball. After a slower start to his season, the right hander has been nothing short of dominant. In his career against the Red Sox, Cole is 5-3 with an ERA of 4.00 and 73 strikeouts in 63.0 innings.

Josh Winckowski got a rude awakening in his first sniff of the big leagues at the end of May, but after his return to the rotation, Winckowski has pieced together a couple of nice starts. His ERA in the month of June was 2.12, while his July ERA is 1.50. I don’t think the strikeout upside is comparable to an elite arm like Gerrit Cole, but the swing and miss stuff from the Yankees has come back over the past week so the over on his strikeouts might be a play I like here.

In the 2021 season, the Red Sox won the season series 11-9, while this season the Yankees have won two of three.

In the past two weeks, the New York Yankees have the 6th highest strikeout rate against right-handed pitchers at 24.5%, and for that reason, I am going to take Josh Winckowski Over 3.5 Strikeouts at -120 in the Yankees vs Red Sox odds. As well as the strikeouts, I am thinking there are going to be some shenanigans, and as long as Rafael Devers plays I am going to take the over 8.5 in the game at -120. Whenever these two play each other there is nothing but bad blood, and I expect both of these teams to be fired up to play as the Red Sox try and make up some ground in the AL East race.

Use the Caesars Sportsbook promo code ‘OWNERSBOX15’ and get a $1,500 risk-free bet for Yankees vs Red Sox on Thursday night!