Slowest and Fastest Homerun Trot in the MLB 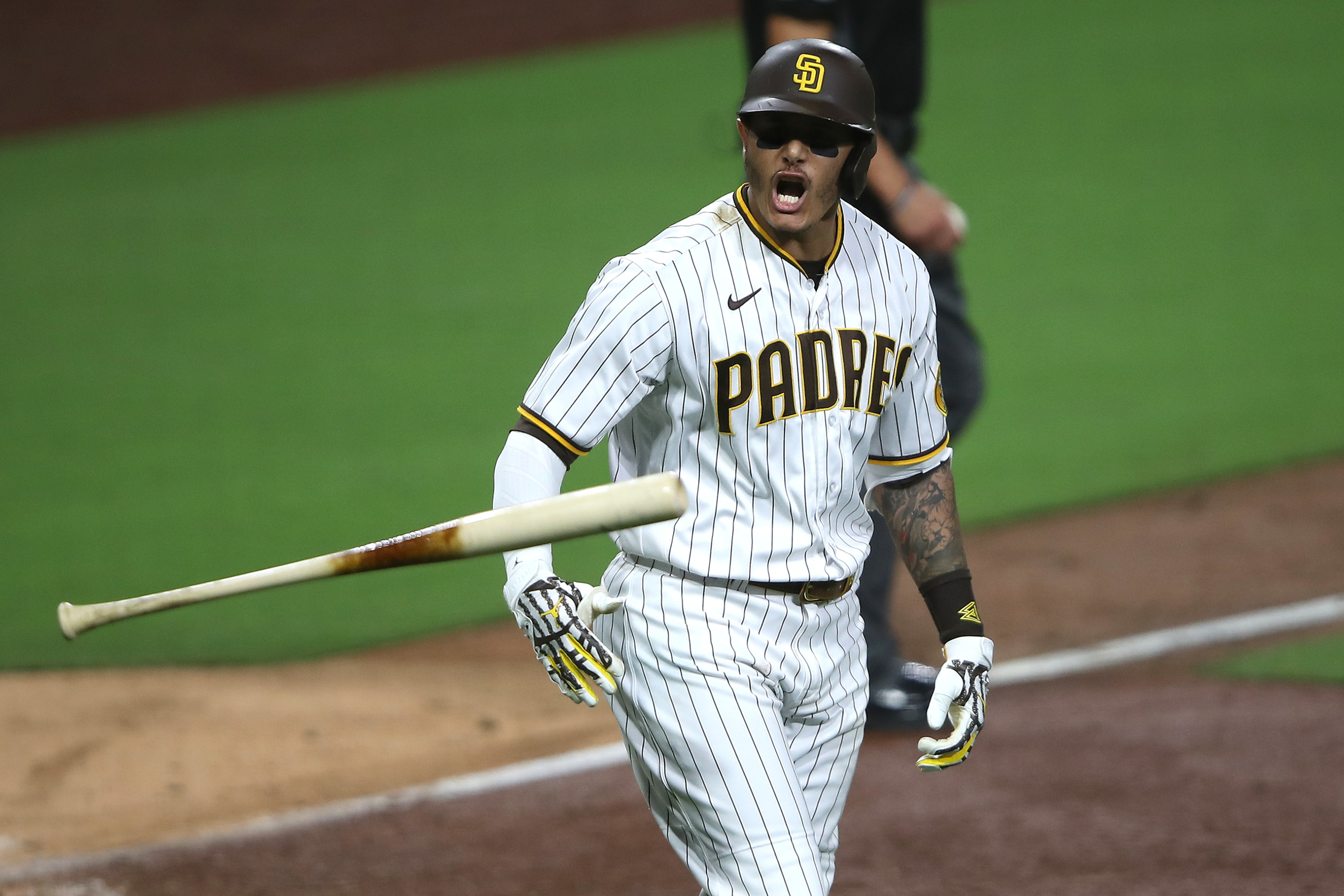 The Homerun trot is a staple in the MLB and we are starting to see players have rituals they perform after every homerun. Specifically, Fernando Tatis does his stutter step at third baseball.

I have decided to find out who takes the longest to round the bases. A couple players who came to mind include Salvador Perez and Vlad Jr. The three slowest players (according to Baseball Savant) are the following;

I was expecting players like Bryce Harper, Trea Turner, and Byron Buxton in this conversation. Instead, I got the following;

I decided to not include Billy Hamilton because he has only hit 1 homerun.

Make sure you keep an eye on these players the next time they hit one out of the park!