Cubs vs Giants Odds, Pick, and Prediction for July 28th 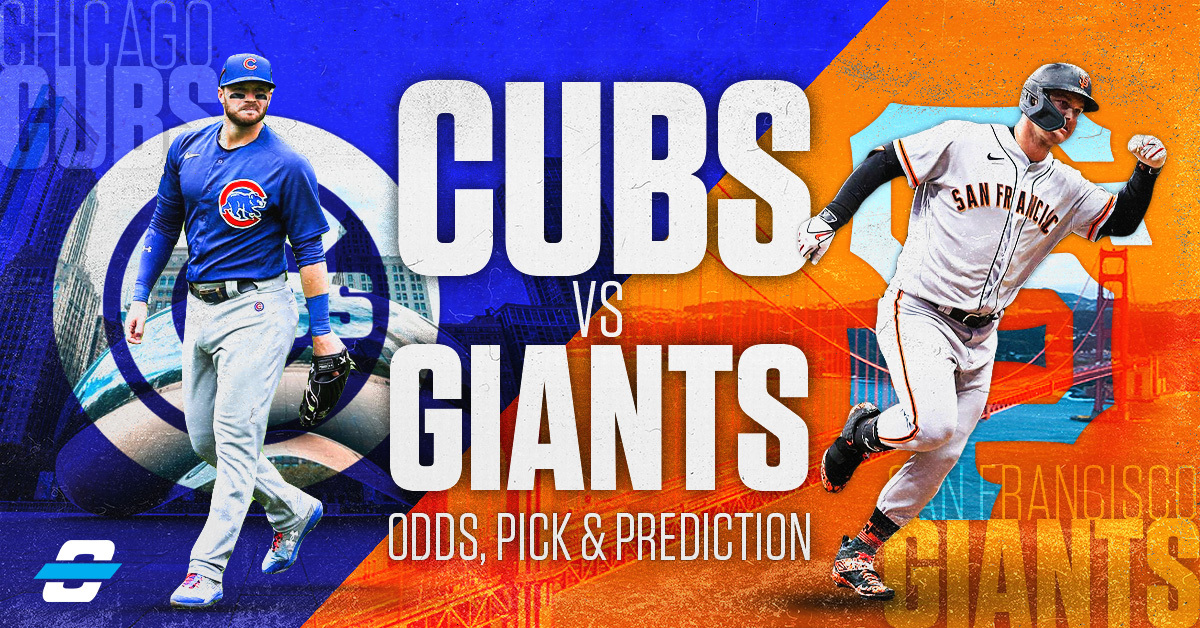 The Chicago Cubs head to Oracle Park to take on the slumping San Francisco Giants on Thursday, July 28th. First pitch is set for 9:45 PM EST as the Giants try to avoid their eighth straight loss. Illinois online sports betting markets list Chicago as road underdogs in the Cubs vs Giants odds.

Let’s take a look at the Cubs vs Giants odds at Caesars Sportsbook Illinois as we break down our best bet for this NL matchup.

Illinois sports betting apps aren’t giving their home team much credit in the Cubs vs Giants odds. With the MLB trade deadline right around the corner, the Cubs are definitely one of the teams that will be selling.

New users can get a huge risk-free bet for this game if they sign-up with the Caesars Sportsbook promo code ‘OWNERSBOX15’.

The San Francisco Giants have been struggling as of late, to say the least. They are currently on a seven-game losing streak, with their last win coming on July 17th against the Milwaukee Brewers. The offense is the problem, they’ve scored more than three runs just twice on their current losing streak.

Since July 17th, the Giants have the worst batting average and the third worst on base percentage and slugging percentage. The Giants start Alex Wood on the mound who is 6-8 this season.

Yes, the Giants have been in a hitting slump, however, they return home after a week and a half long road trip. In their last seven games at home, the Giants are averaging just under six runs per game.

Justin Steele has been about inconsistent as my golf game this season. He’s pitched some gems, but he’s also pitched some absolute duds. Back in May, Steele gave up seven earned runs in just two innings of work in a 20-5 loss to the Reds.

Steele has a 5.23 ERA on the road this year with overs going 5-3 in his eight road starts. Over those eight games, opponents are averaging 6.86 runs per game. The reason the total is set so low in the Cubs vs Giants odds is because both teams have been hitting poorly. However, I do think there is value on this total at 8.0.

Cubs vs Giants Pick and Prediction

The Giants are slumping there’s no denying that. However, there is something about returning to your home ballpark after a tough road trip, which is why I am targeting the total in the Cubs vs Giants odds on Thursday.

Here are some Cubs vs Giants trends that I’m taking into consideration:

I think the Giants will bounceback at home tonight. They still own the fifth best Runs/9 this season in the majors, and I think Steele is a perfect matchup to get them back on track.

I will be taking the Giants Team Total Over 4.0 at -120 in the Cubs vs Giants odds at Caesars Sportsbook. I’ll also throw some coin on the total game over at 8.0 because I do see Alex Wood struggling.