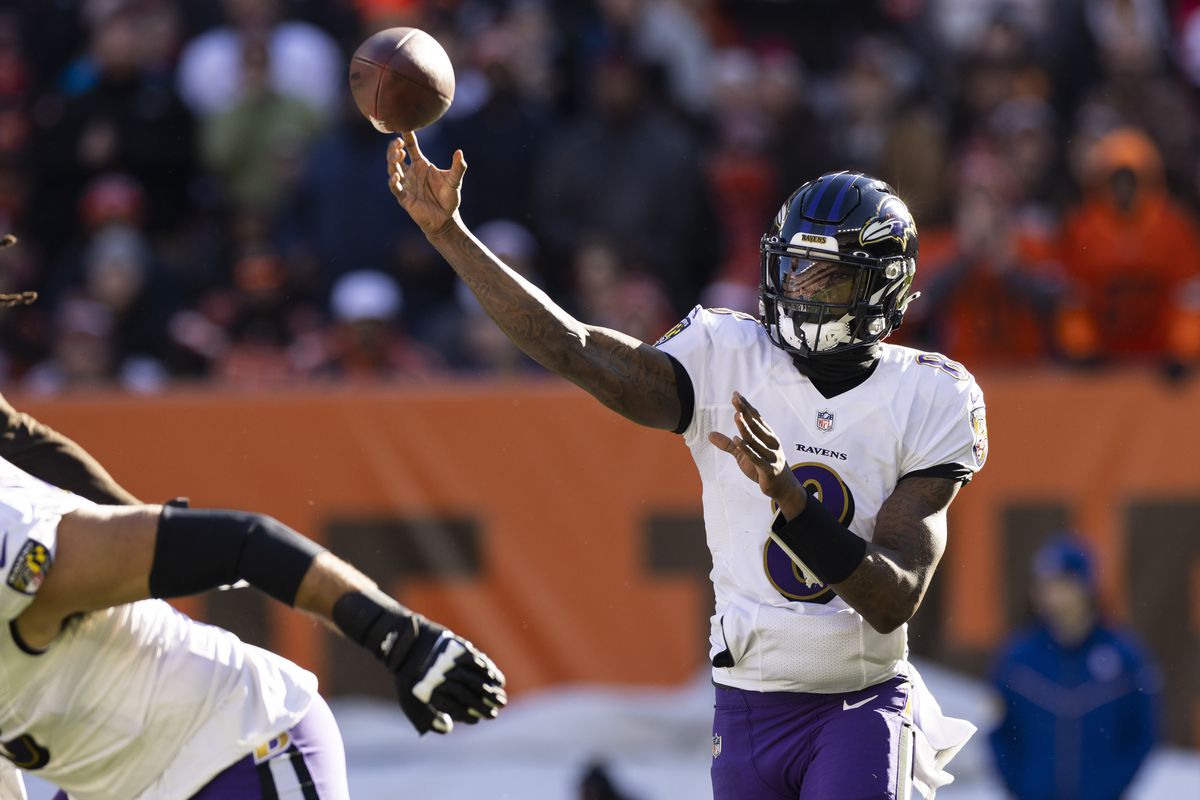 Mets vs Marlins Odds, Pick, and Prediction – Walker vs Alcantara