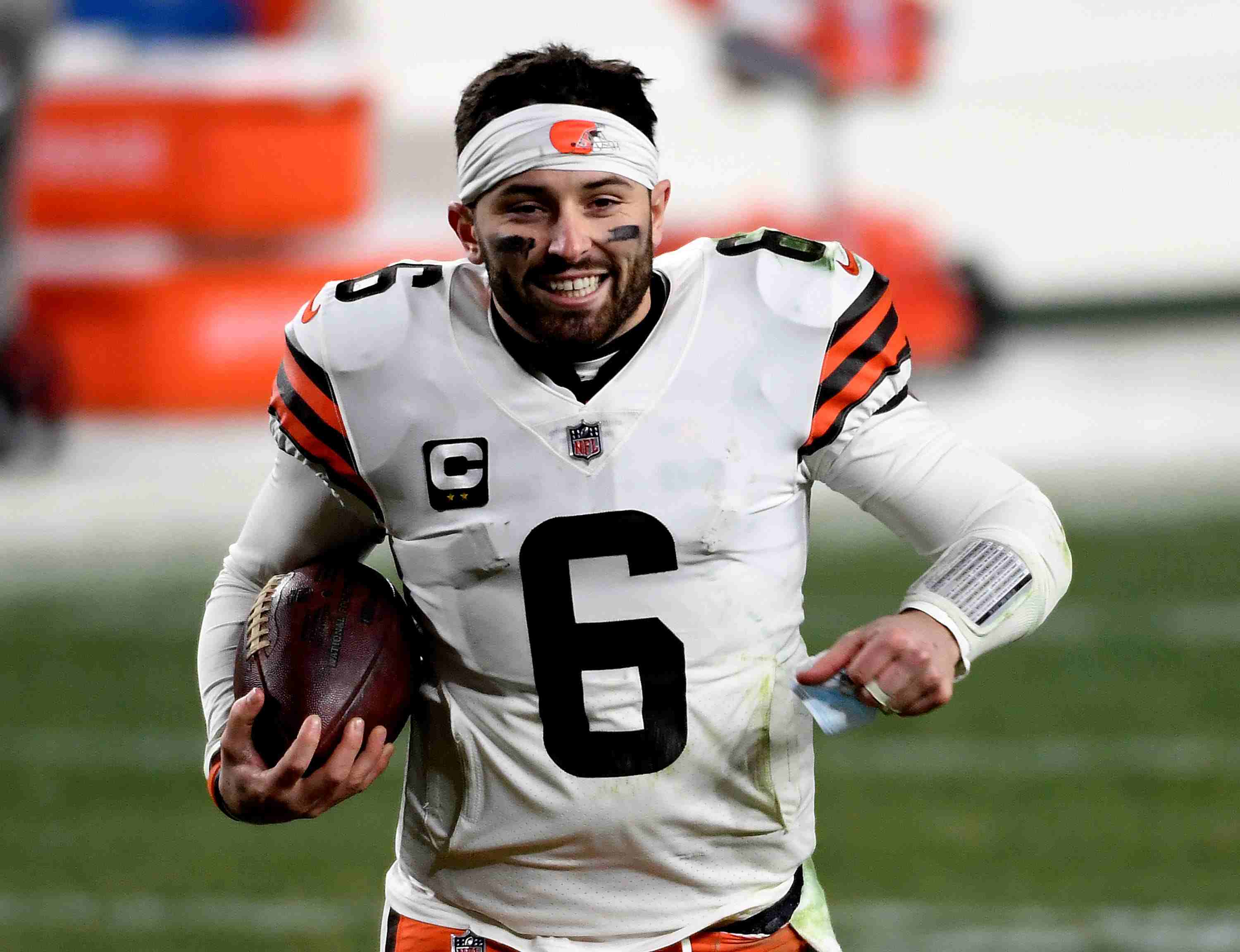 Cleveland Browns starting quarterback Baker Mayfield is my favourite low-cost QB play for Week 1 in OwnersBox salary cap contests, and a great start in the Superflex spot. The Browns play the Chiefs in what should be a high-scoring shootout affair between two of the top teams in AFC. I recommend placing Mayfield in your Superflex spot and stacking him with Browns’ tight end Austin Hooper. 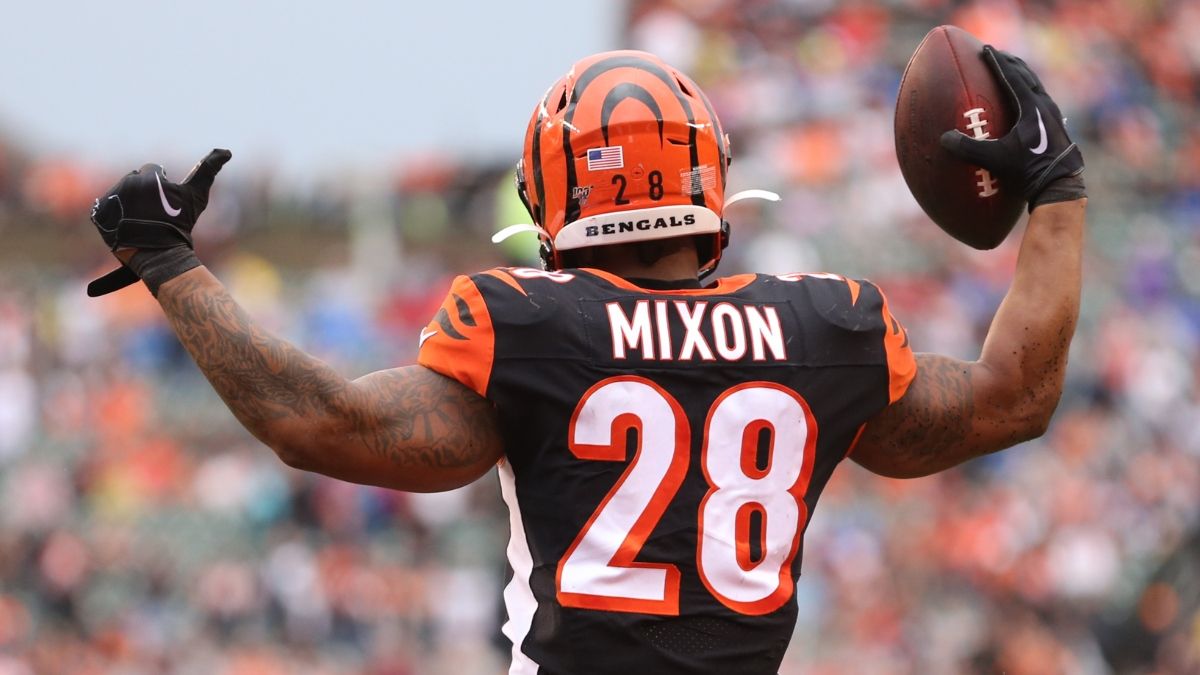 I will die on the Joe Mixon hill. Joe Mixon has a path to 25+ touches a game with zero competition in the Bengals backfield now that Gio Bernard is a Tampa Bay Buccaneer. A great week 1 matchup with the Vikings exploitable run defense makes Joe Mixon a value at $6,100. 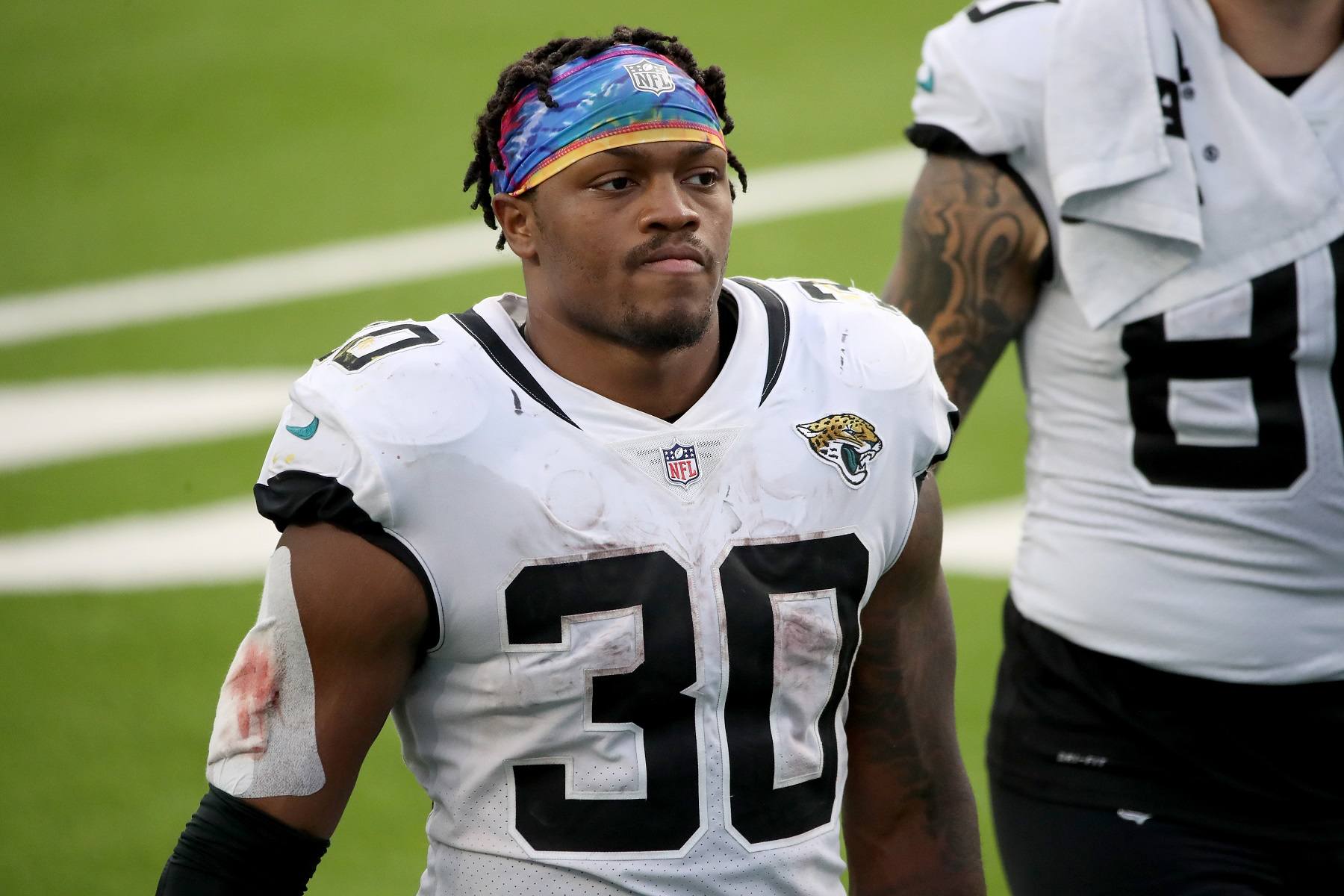 James Robinson is again the clear-cut starting running back in Jacksonville after rookie 1st round running back Travis Etienne went down with a season-ending foot injury in a preseason game against the New Orleans Saints. James Robinson finished as a top 7 running back in 2020 in Jacksonville and the team only improved this offseason by adding rookie Trevor Lawrence at QB to replace Gardner Minshew. With Robinson back in his workhorse role and with A+++ matchup in Week 1 against the Texans’ horrific run defense, James Robinson is a must-start in OwnersBox salary cap contests at $5,800. 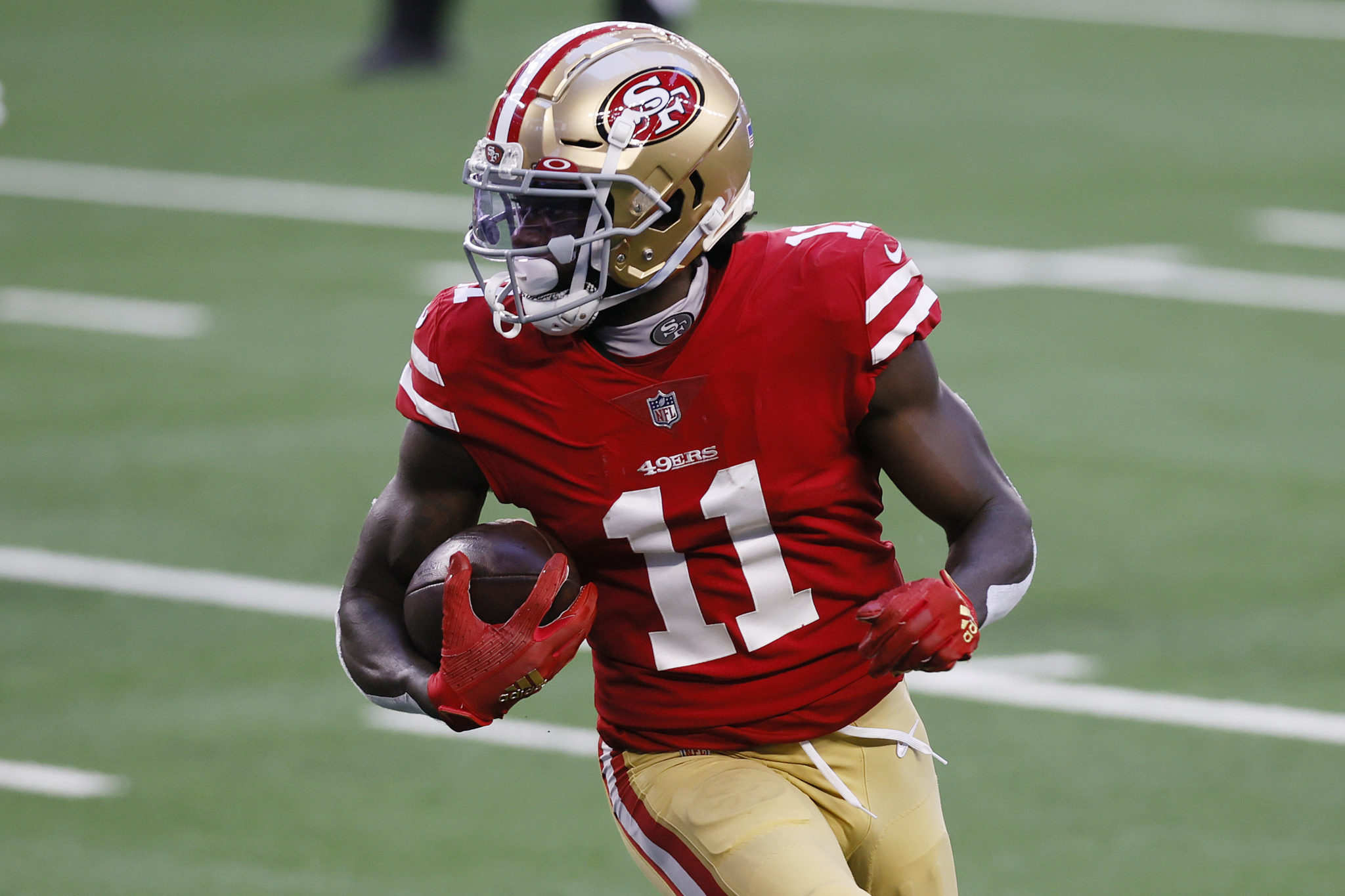 Brandon Aiyuk at $5,500 against the Detroit Lions? Smash. Aiyuk is only entering his sophomore season, but he is already looking like one of the most underrated wide receivers in the NFL. Aiyuk was among the top fantasy wide receivers over the second half of last season, and this trend should continue into 2021. Detroit’s soft pass defense should lead to a huge Week 1 for Brandon Aiyuk in your OwnersBox salary cap lineups. 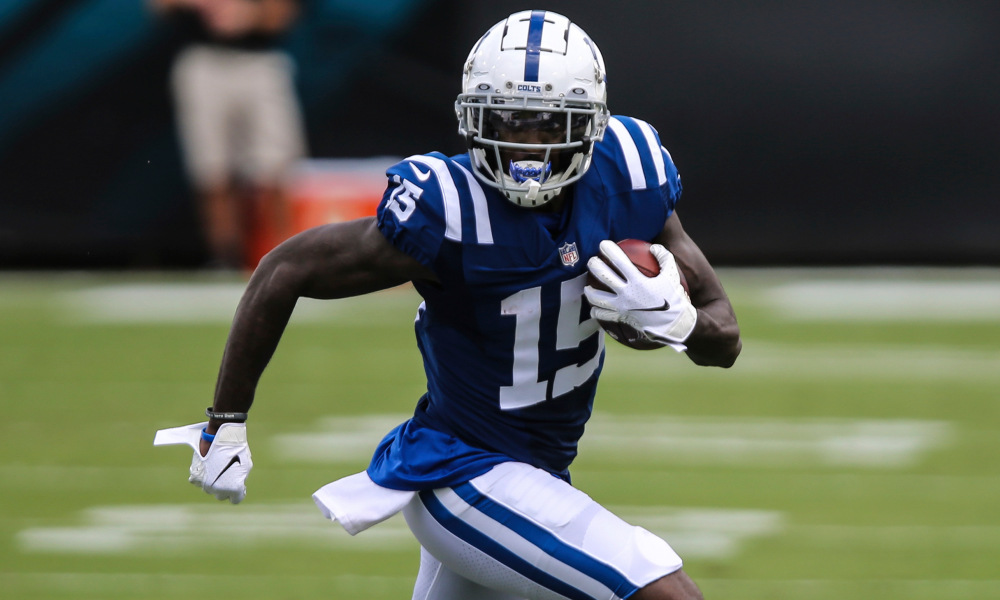 OwnersBox has launched the first ever Weekly SuperFlex Salary Cap game! Use the promo code “DREW9” for a FREE entry into our $100,000 Week 1 Contest!