3 Bang for Your Buck Players for Week 2 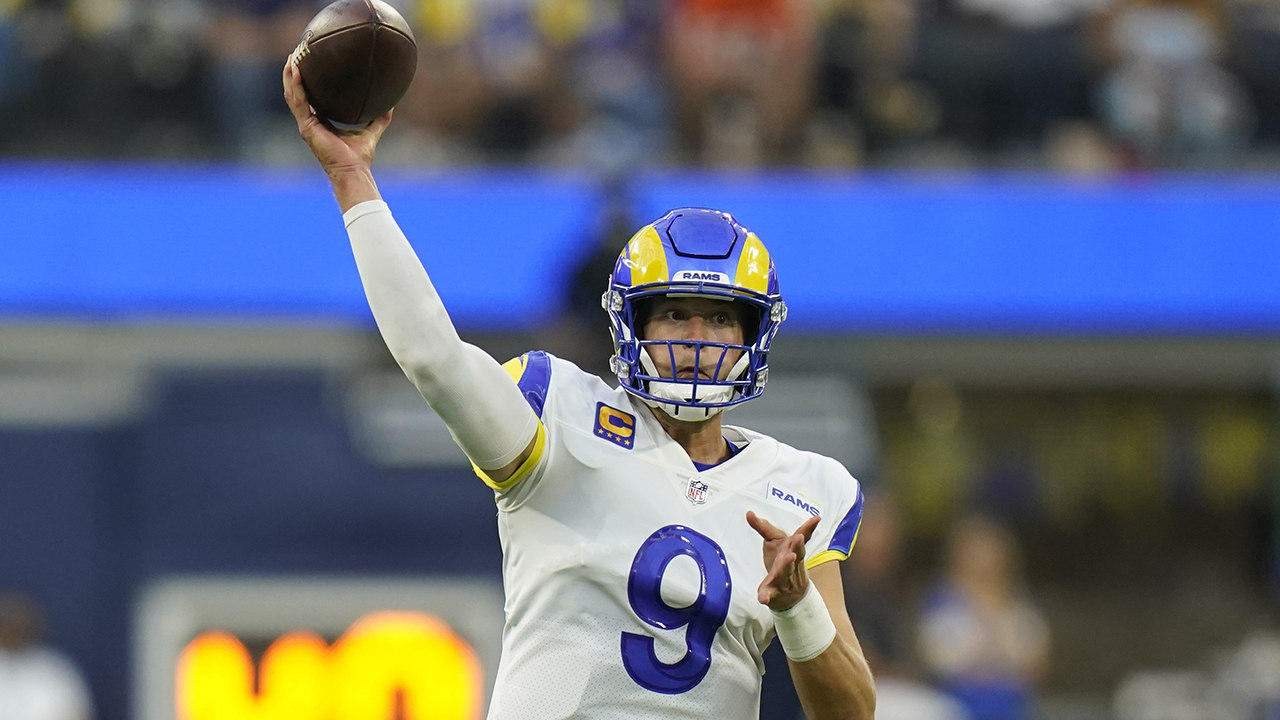 Matthew Stafford had HUGE expectations coming into this season. We saw Stafford light up the Bears defense and throw for over 320 yards with 3 touchdowns. With all the weapons Stafford has at his disposal, Kupp, Woods, Higbee, and Henderson have the luxury of having a player like Stafford running the offense. Using the momentum after dominating the Bears, Stafford will be on a roll coming into Week 2. The Colts defense looked horrific against the Seahawks, which was shocking to me. I am not sure if the Colts will have any more luck stopping Stafford and the elite Rams offense. He will be on the field a ton because the Rams defense will smoke the embarrassing offense of the Colts. Stafford is a no-brainer. In my opinion, select him and enjoy watching a masterpiece performance. 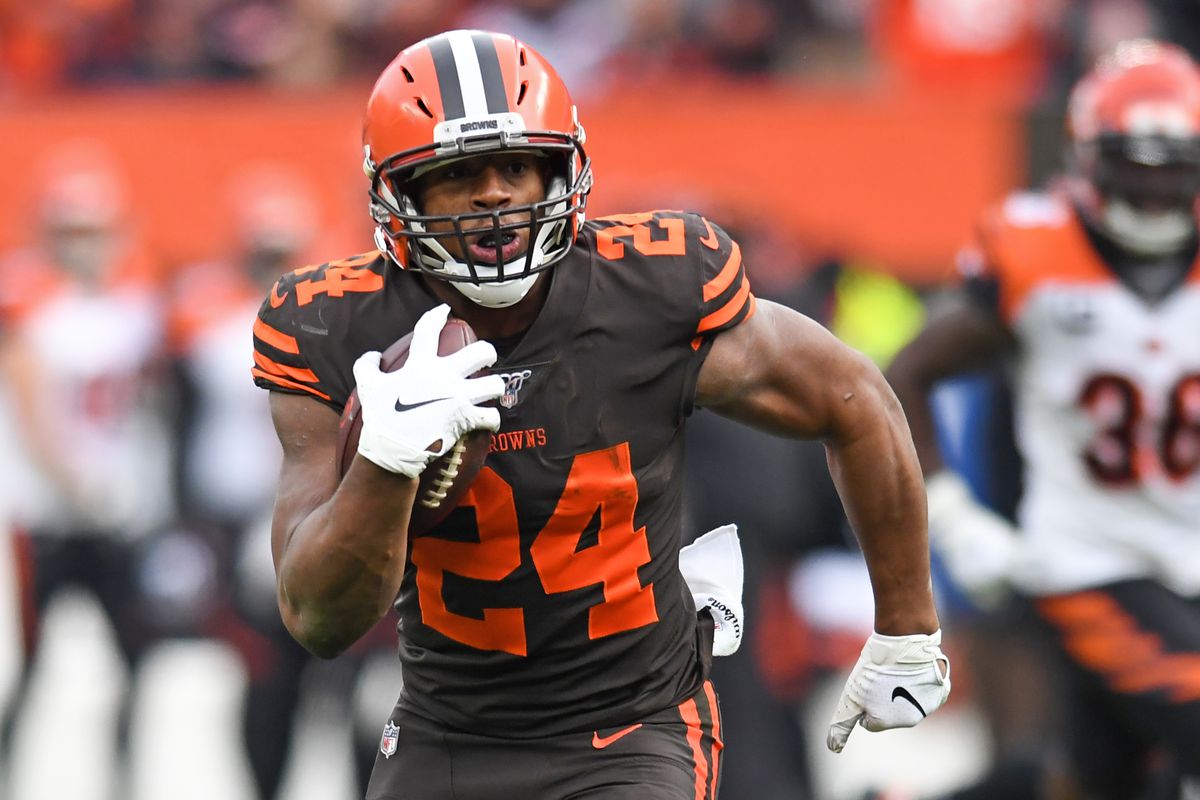 In my opinion, based on talent, Chubb is a top 3 pure runner in the league in a run-first offense with the Browns. I expect Chubb to be a gamechanger throughout the season. You know who may have the worst run defense in the league, the Houston Texans. Chubb feasted on the Texans last season, racking up 126 rushing yards, and with potentially worse defense, Chubb may erase the Texans this week. Another reason to love this matchup is that the Texans won’t likely score a point against an elite Browns Defense. Tyrod Taylor will struggle mightily. He may not pass a single touchdown because he will not take chances downfield necessary to do any damage. Yes, Chubb is in a committee backfield alongside Hunt, but Hunt will be the primary pass-catcher. At the same time, Chubb will dominate the run and touchdown side of things. Last week, Chubb scored two touchdowns against a solid Chiefs defense, so I expect Chubb to do the same versus the Texans defense. 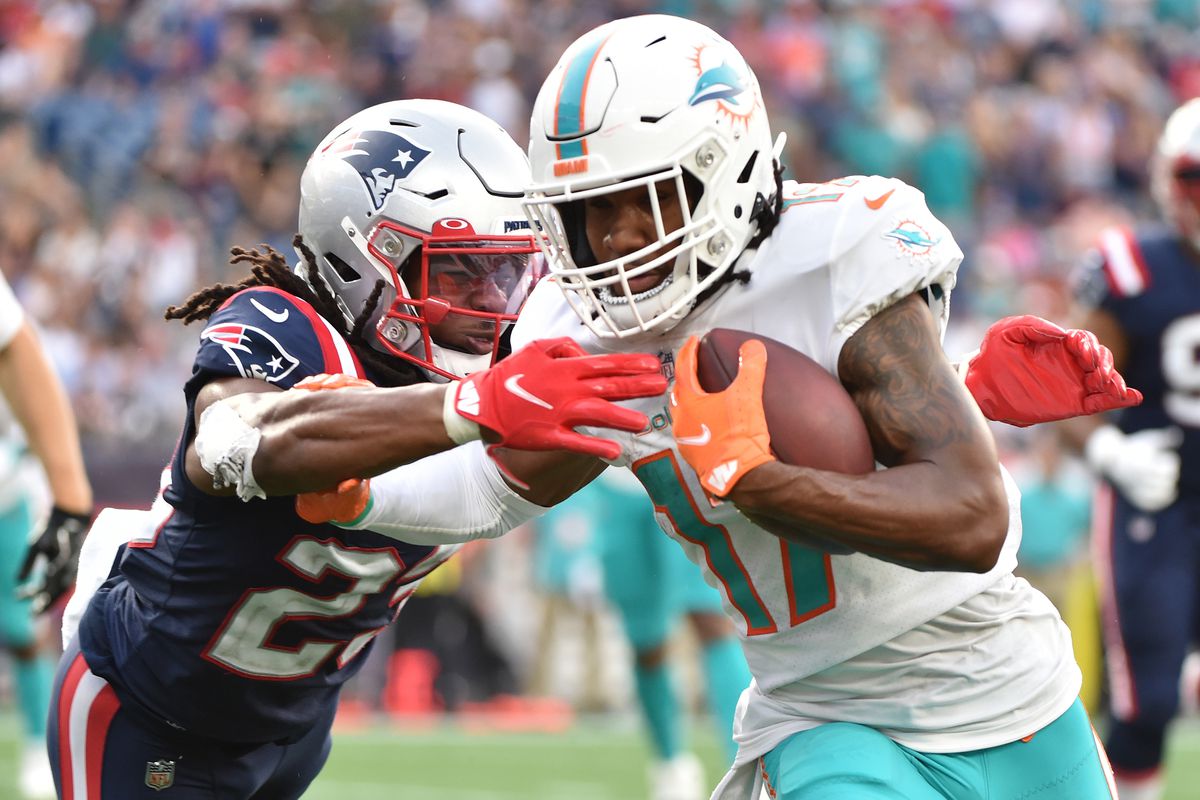 Waddle looked like he may become the number one receiving option on the Dolphins, which could happen quickly. Yes, the Dolphins get Will Fuller back and still have Parker, but I don’t see the production with Waddle going down. It is evident that Waddle is the most talented weapon on that offense, and talent exceeds all at the WR position. With Fuller returning from his suspension, it will open up the offense to allow Tua to throw more often and have a potentially elite option with Waddle, with whom Tua has a history at Alabama. Waddle will excel at what he is good at, which is everything. 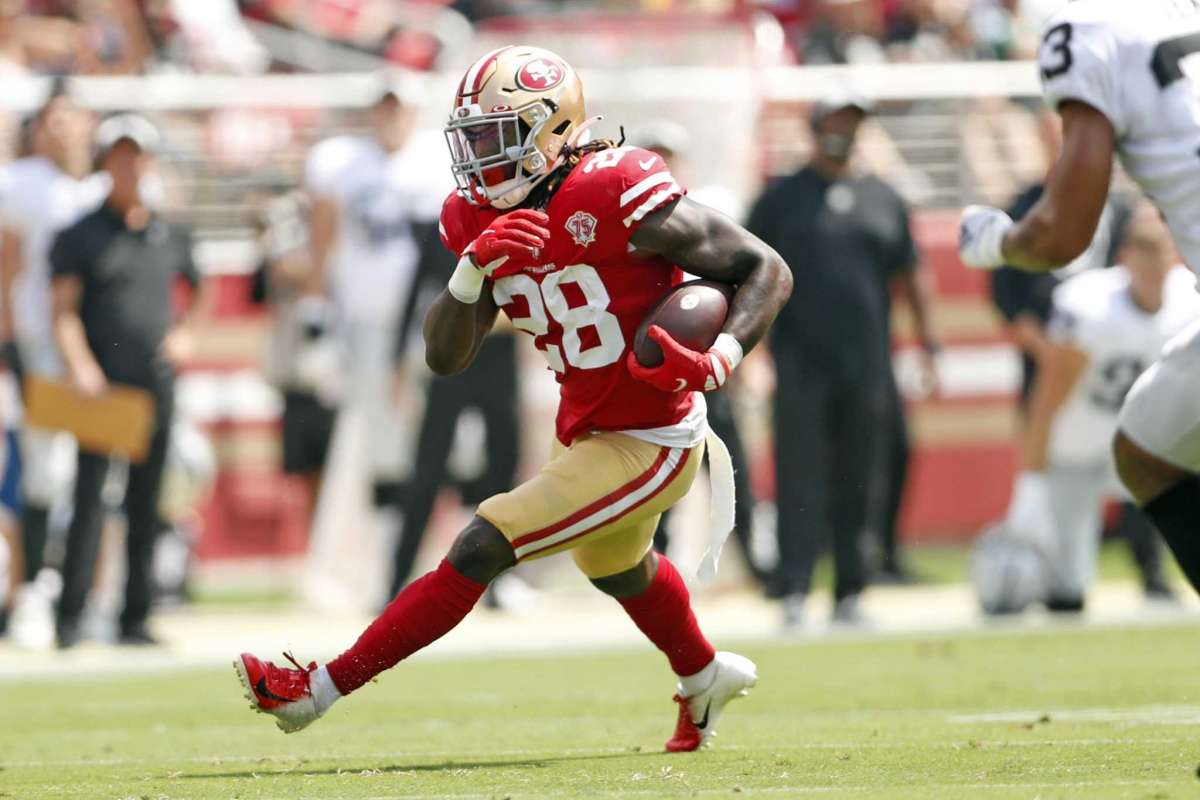 No one saw last week coming. The 49ers clearly believed Mostert was the RB to rely on, and then he got injured and will be lost for the year. The 49ers utilize a unique offense and special teams, the other two RBs that were activated are both special teams players. Elijah Mitchell played amazingly and looked like he could take over the role entirely. Still, the 49ers selected Sermon early in the draft to eventually replace Mostert and take over the running back position. If Sermon is activated, I would not be shocked if he is the lead back and receives most of the work regardless of Elijah Mitchell’s fantastic performance last week. I may take the risk because many people will hold off, and he has the talent to become an elite RB in this league. If you hear any news of Trey Sermon becoming active, I would leap and select him because he is a fantastic player, and it is just a matter of time before we see his talent show out.