5 Wide Receivers For Your Week 5 Lineup

5 Wide Receivers on OwnersBox This Week

It’s time to find you some wide receivers that should excel in their week 5 matchups. I’m going to find some players at the position that are at a lower price and can give you great fantasy points per dollar production. I swung and missed last week so let’s get things back on track. 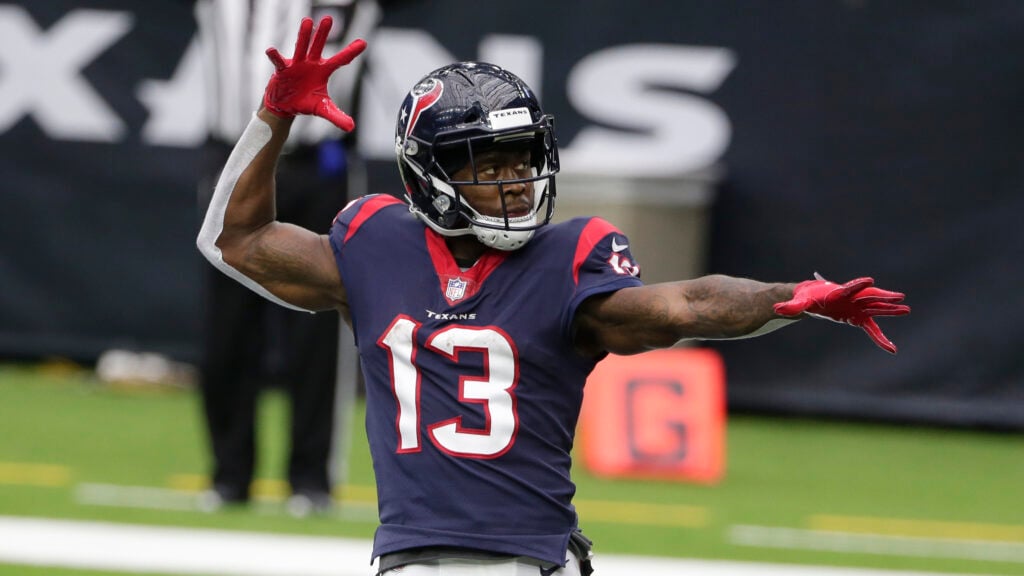 Brandin Cooks has a 37% target share. THIRTY-SEVEN PERCENT. Imagine running a route on 96% of your quarterbacks dropbacks and having a 28% target share per route run. It’s difficult including a wide receiver on the worst team in the NFL in your OwnersBox lineup. But Cooks is a PPR monster, making for an excellent floor.

Cooks is the 20th highest priced receiver on the platform, I feel like there is no premium to pay for a guy who has had no less than 5 receptions in a game this season. Antonio Brown and AJ Brown are priced higher and are much more inconsistent week to week. Cooks is matchup proof, I’m not worried about playing him in a game against the Patriots. They should be throwing the ball plenty in this game as 9-point underdogs. 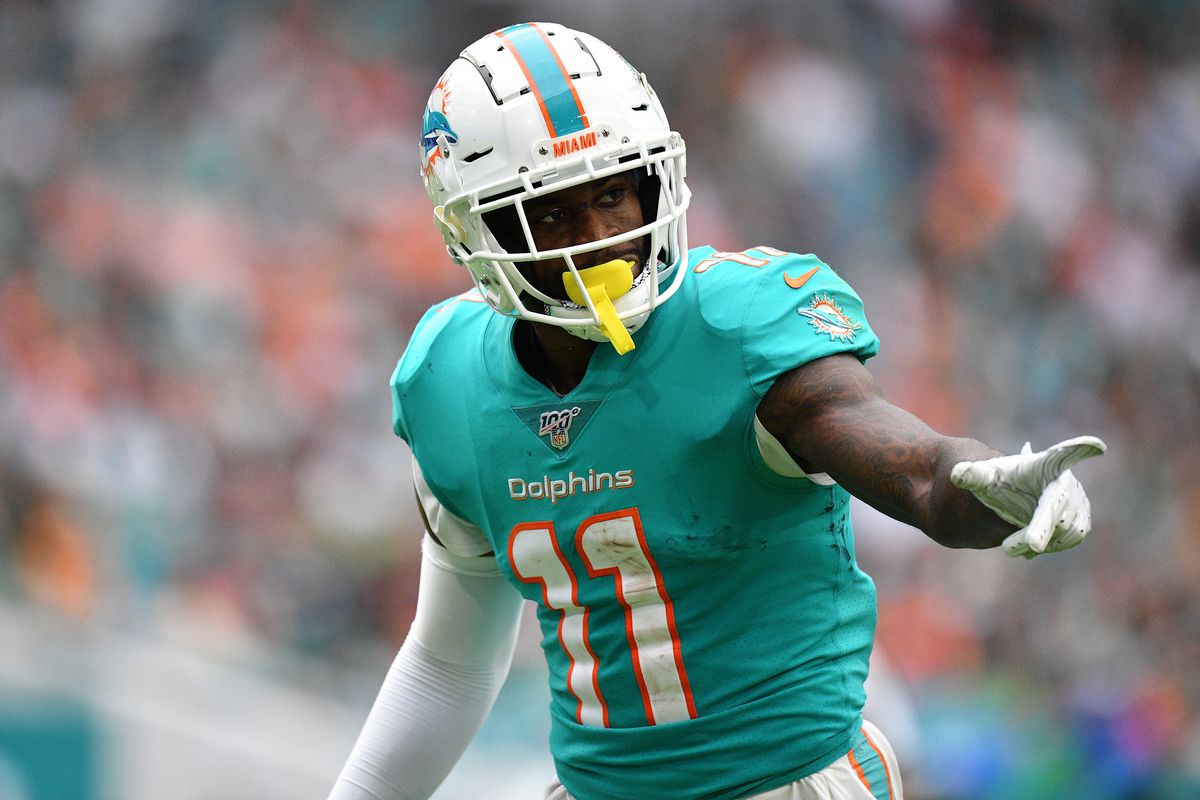 Both of the Dolphins top wide receivers, Devante Parker and Jaylen Waddle, are priced at $4900 this week. Looking through the data from the last two weeks, you can see who is Jacoby Brissett’s favourite target. Parker was up to a 30% target share last week and has seen an increase in his average depth of target as well. The other stat that sticks out is on third down, the last two weeks Parker has had a 31% and 27% target share while Waddle saw 0% last week.

Teams are throwing the ball against the Buccaneers more than anyone else in the NFL, 73.4% of offensive plays to be exact. The Dolphins play at a surprisingly fast pace as well, they are 2nd in the NFL in plays per minute. These are two teams that put passing the ball first and this should lead to plenty of opportunity for Devante Parker in week 5. 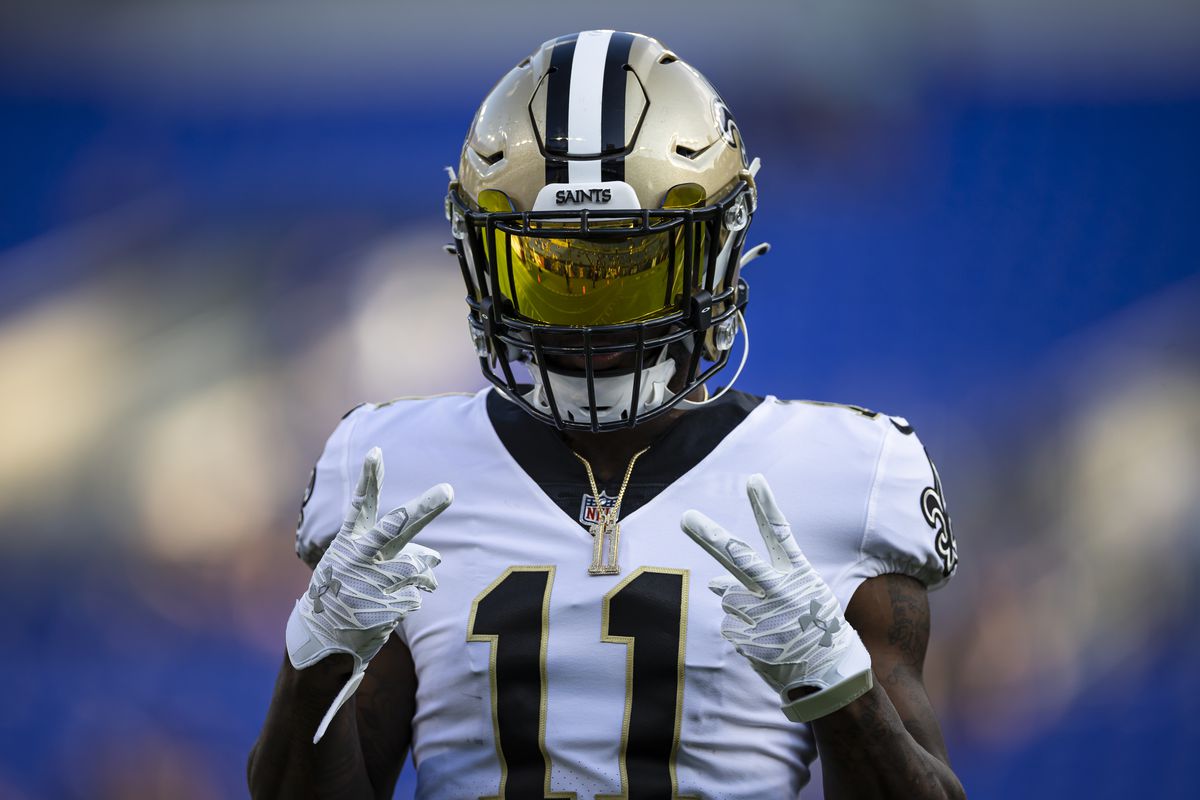 Believe it or not, Deonte Harris is the target share leader for Sean Payton’s Saints. The Football Team defense has been brutal this season and their secondary has a 41.6 coverage grade according to PFF. That ranks 29th in the NFL. They’re giving up the 8th most points to the wide receiver position on the season as well.

On OwnersBox, players earn fantasy points for return yards as well. Harris has racked up yards in this department week in and week out which is a nice boost to his floor. Harris also seems to be the deep target for Jameis Winston, he owns 28% of the teams air yards, the largest share on the team. Winston’s yards per attempt is the lowest of his career as a starter, I’d expect the playbook to open up with Kamara likely struggling to run the football against a stout front 4 of Washington. 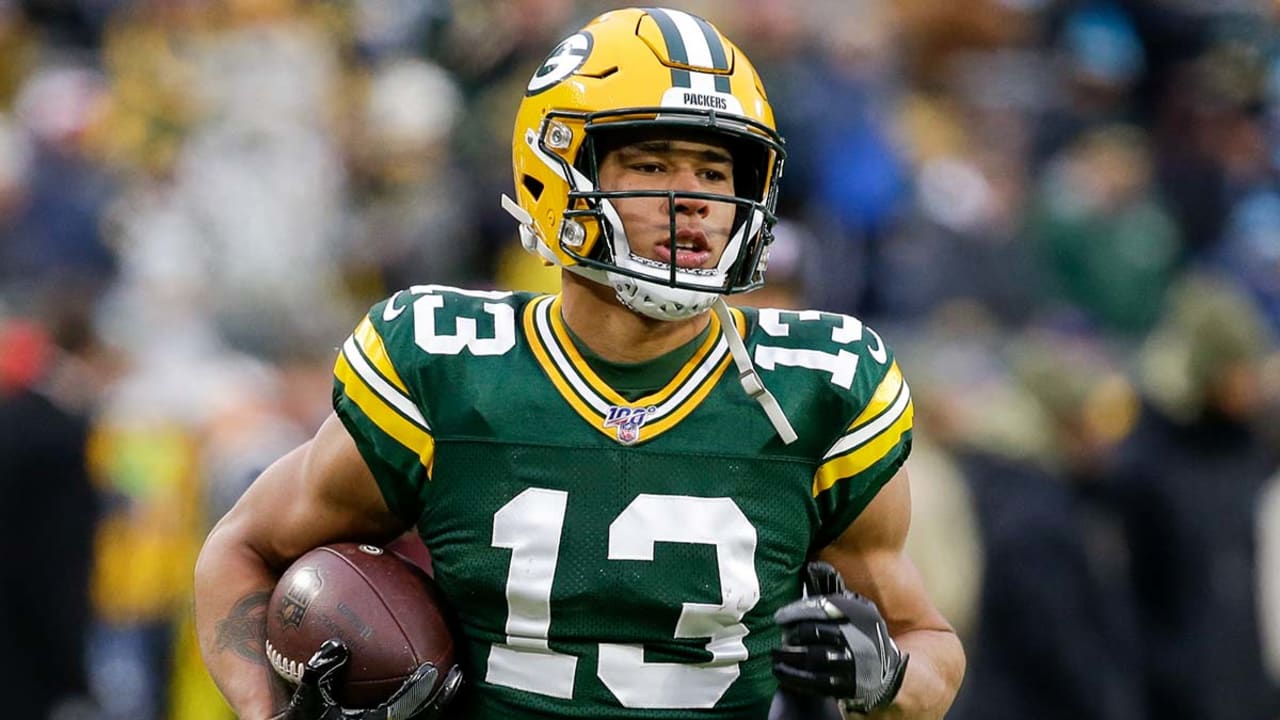 With Marquez Valdes-Scantling missing last weeks game and now heading to the IR Lazard’s role has expanded. Last week his route participation was up to 93%, a massive increase from week 3 when he was at 55%. The Bengals have been great against the pass so far this season, but they’ve gone against the Bears, Steelers and Jaguars in 3 of their 4 games.

This is an incredibly efficient price for a player that is likely to be Aaron Rodgers number 2 passing target.  Jalen Guyton, John Ross and Collin Johnson are all priced around him. The Packers didn’t need Lazard last week against the Steelers, but they have lost 4 of their last 5 games in Cincinnati so I’d expect a passing game script with Lazard benefitting. 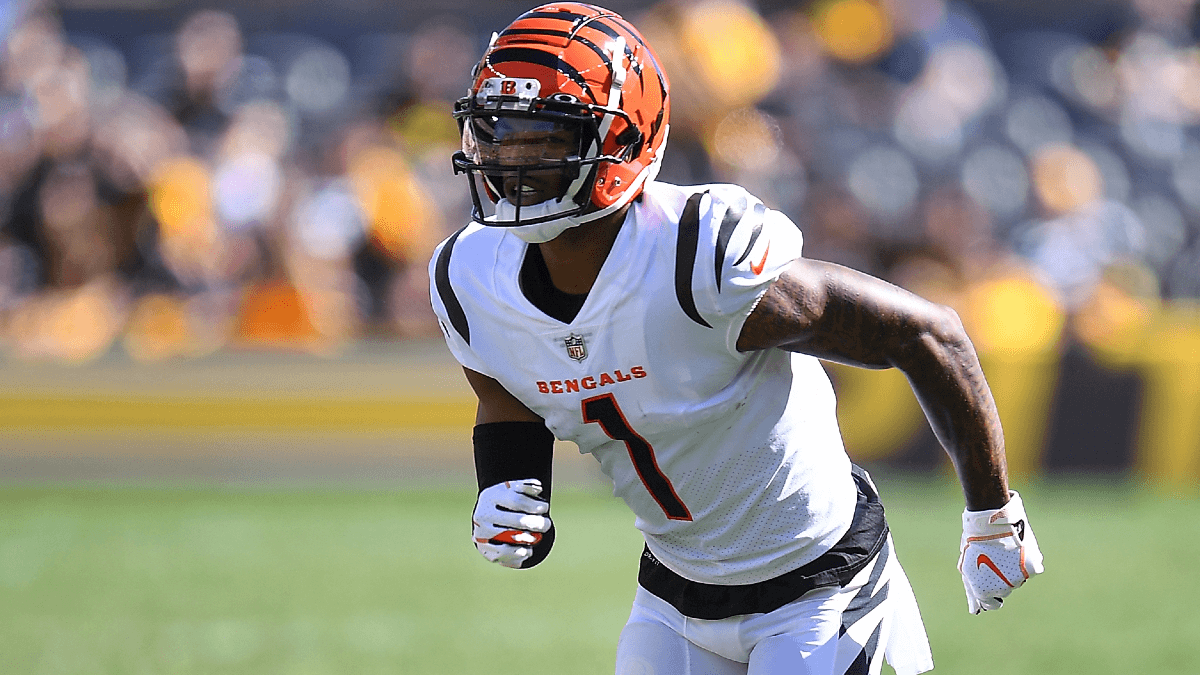 Now that we’ve saved some money with our other wide receivers, it’s time to find you a guy to spend up on. This week it is Ja’Marr Chase and the Cincinnati Bengals offense. The Packers defense cannot get off the field on third down, they’re giving up a conversion on 48.8% of third downs. Chase is Joe Burrow’s favourite target on third down, he’s looking to him on 30% of his dropbacks on third down.

Chase is 12th in the NFL in average depth of target and has 17.5 yards per reception. He is also the clear red zone target leader for the Bengals as well with 7. The next closest is at 3. I think the Bengals will win this game at home and it’ll be on the back of the Burrow and Chase connection. The Packers are likely to be missing Jaire Alexander, this secondary is up for the taking in week 5.