5 Undervalued Players for your Week 4 Lineup 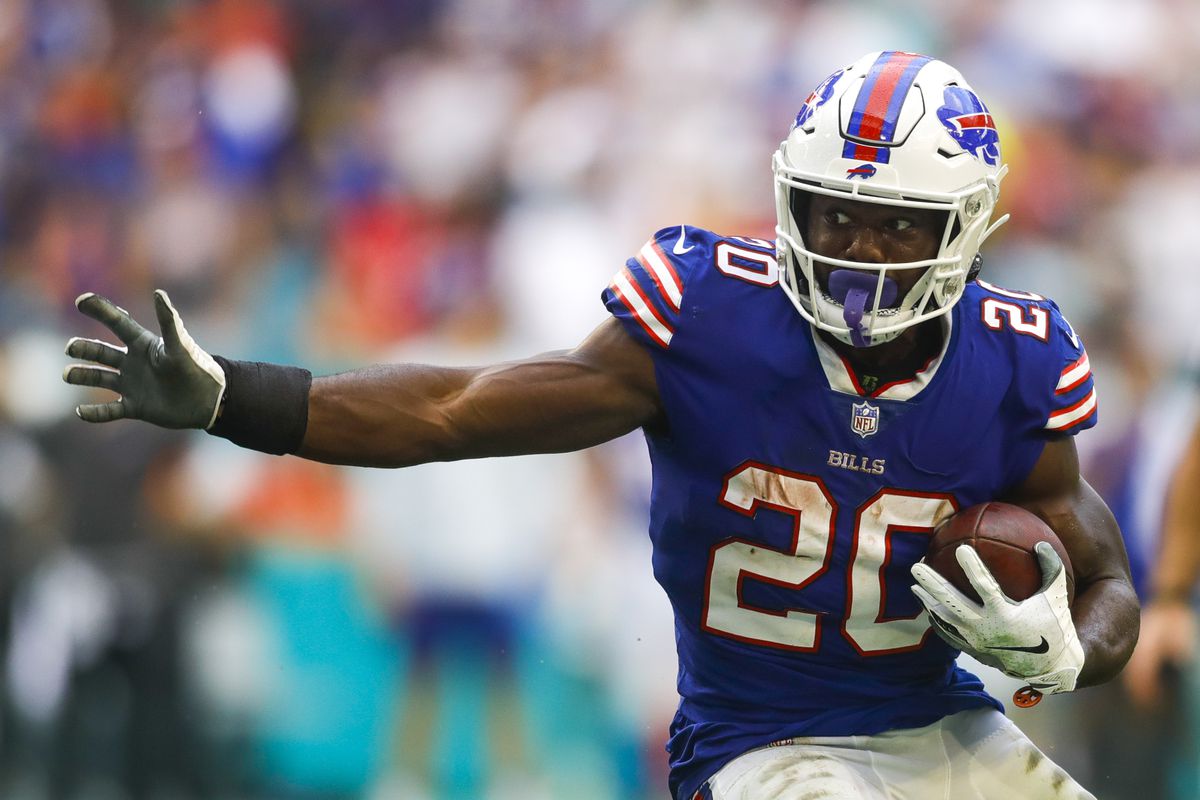 While its tough to say Tom Brady is undervalued at a salary of $7,000, it is important to note the 10th highest price quarterback in OwnersBox contests for Week 4. With the 6 points per passing touchdown and a SuperFlex roster back, quarterbacks are the most important position in the OwnersBox format, so paying for a top quarterback is the most effective strategy for maximizing the scoring potential of your lineup. So far, Tom Brady has been the #1 fantasy QB in this scoring system, but is somehow given the 10th highest salary. Add on the fact that its Tom Brady’s return to New England and he will be playing highly motivated, and Tom Brady is primed to be a smash value at this salary. This is a great week to stack Tom Brady and Chris Godwin in your OwnersBox lineup. 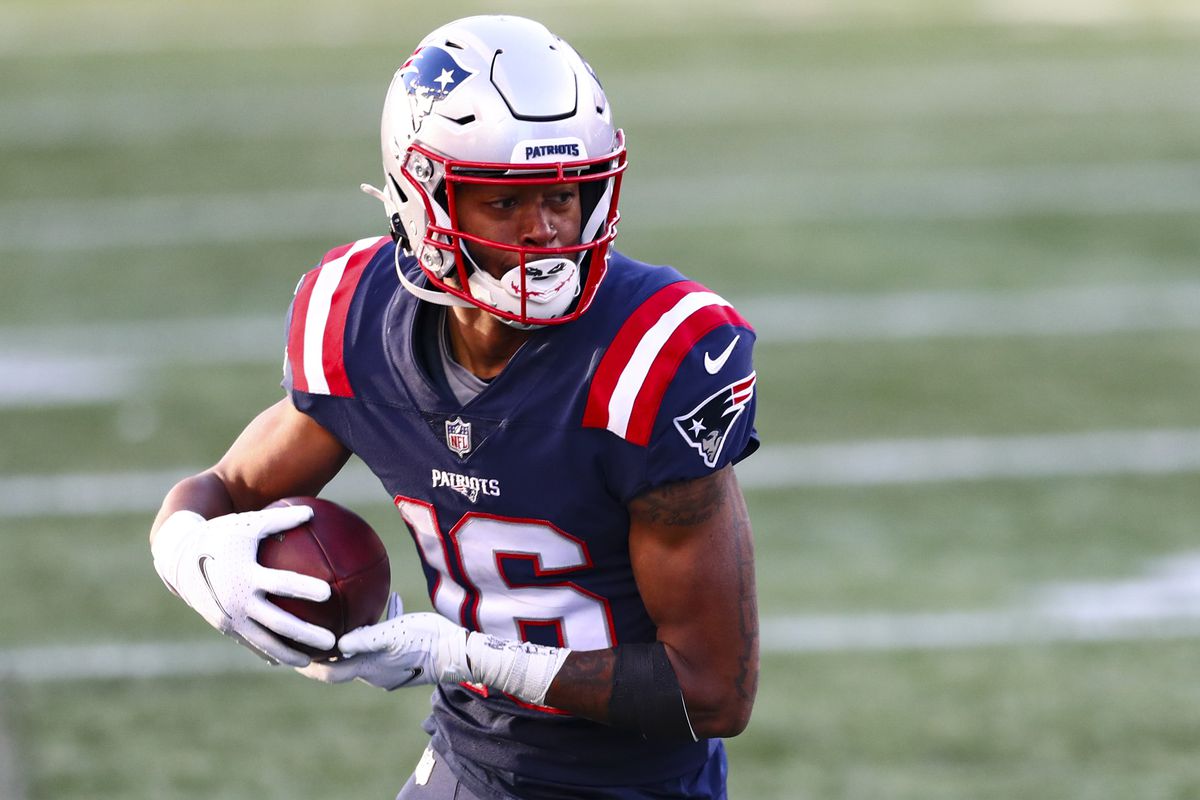 On the other side of the ball in the Sunday night Bucs vs. Patriots matchup, Jakobi Meyers leads the New England receiving core. Meyers saw an immense target volume in Week 3 as he was targeted 14 times by Mac Jones. Volume is the most critical factor for fantasy success, and Meyers should continue to see tons of volume this week against the Bucs. The Bucs have had one of the worst secondaries in the NFL through first 3 weeks of the season, seeing Cooper, Ridley, and Kupp dominate in their first 3 games. Add on the fact that the Bucs have the best rush defense in the NFL, and the Patriots should take a pass heavy approach which will be fantasy value for Jakobi Meyers, especially at only $5,000. I recommend stacking Meyers with Mac Jones in your lineup this week.

$4,500 – $5,000 is the golden zone for running back values, and in this zone I’m looking for some expected volume and a good matchup – and Bills running back Zack Moss fits the bill perfectly. Zack Moss went from healthy scratch in Week 1 to leading the Bills’ backfield in Weeks 2 and 3. In Week 4, Moss has a matchup against the pitiful Texans rush defense on tap, and Moss should turn out a game. Expect 10-15 carries, a couple catches, and a touchdown, providing discounted value for your lineup at a $4,800 salary. Get Zack Moss into your lineups. 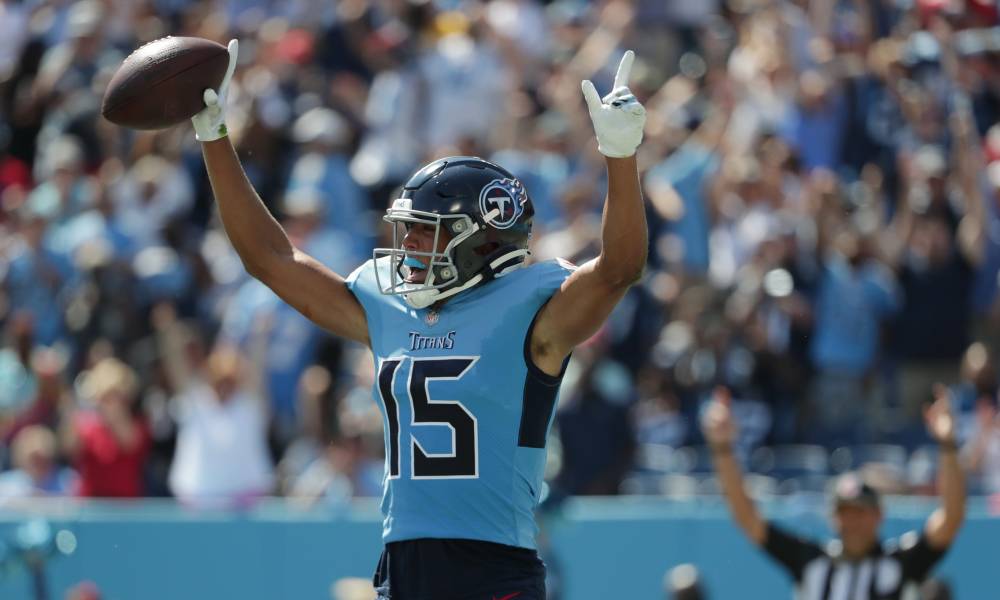 With Julio Jones and AJ Brown out for Week 4, the Titans will need wide receivers Chester Rogers and Nick Westbrook-Ikhine to step up in a big way against the New York Jets. Chester Rogers provides a solid floor with his return yardage, as well as the consistent targets he should see this week as one of the top two wideouts for Tennessee. Westbrook-Ikhine has the most upside of the two as he ran the most routes last week for Tennessee even with AJ Brown and Julio Jones on the field. If you need a solid floor play then go with Rogers, but if you need a high upside play, throw Westrbrook-Ikhine into your lineup; either way both are incredible values at $3,600 and $3,000 respectively.