5 Tight Ends You Need in Your OwnersBox Lineup 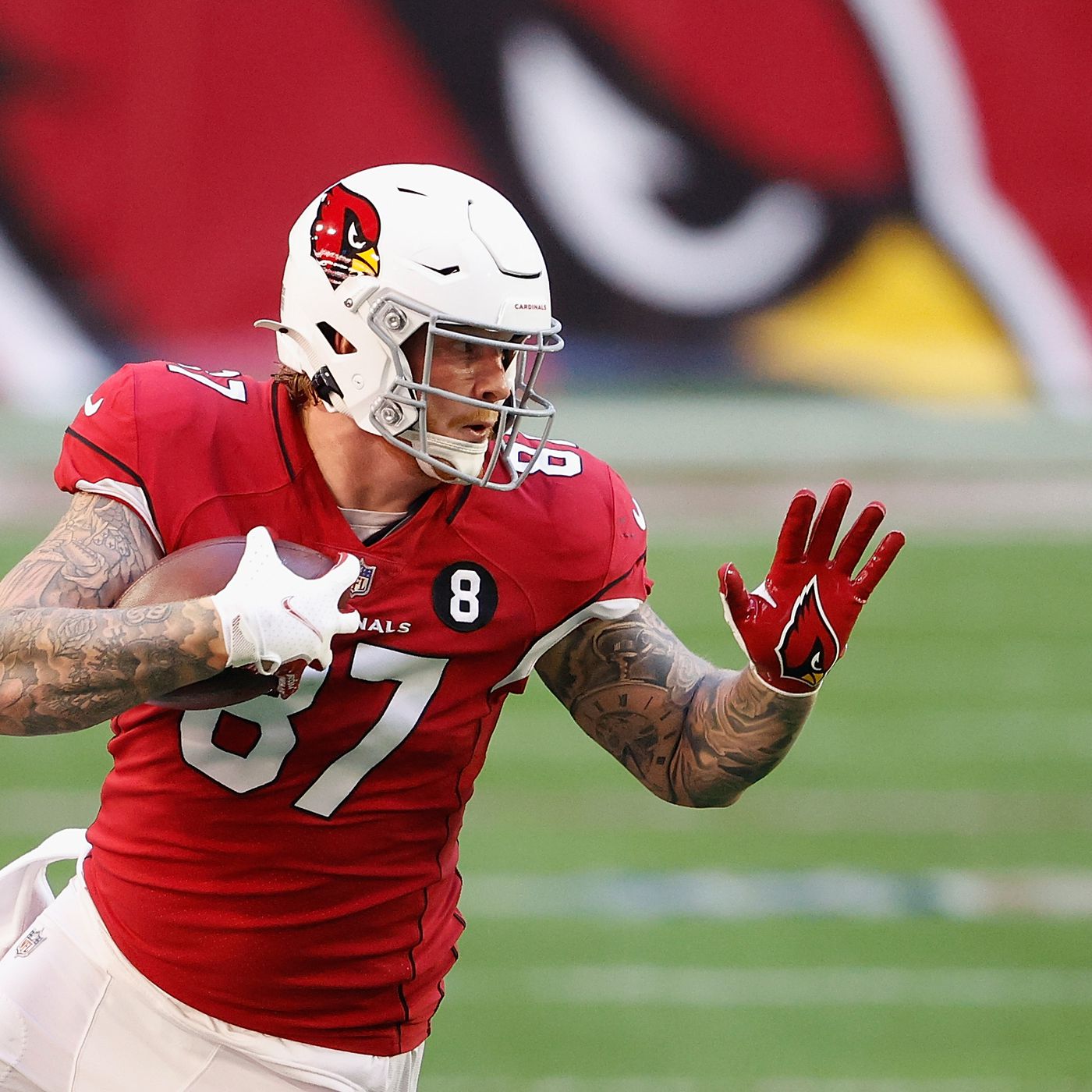 Darren Waller ($6,500) – Darren Waller is my favourite high price tight end start this week in OwnersBox contests. The Raiders offense revolves around Darren Waller, full stop. Waller arguably has the highest floor of any tight-end for fantasy, and the second highest ceiling to Kelce. This week Waller and the Raiders are hosting the Chicago Bears in Vegas. While the Bears have been the 7th toughest matchup so far for tight ends on paper, they also haven’t faced an elite tight end yet this season. The top tight end they faced each week so far is Higbee, Uzomah, Hooper, and then yes they did play Hockenson in Week 4, but he had a decent game in a low scoring affair. I like Waller this week if you want to pay up in salary at the thinnest position, as Waller should have a low ownership percentage, but still carry is typical value this week in a good matchup.

Dalton Schultz ($4,600) – This is for real: Dalton Schultz is the number one tight end in Dallas. Within Dallas’ high-powered passing offense, Schultz has a massive ceiling week-to-week and is a great value play on OwnersBox. The Cowboys have the Giants this week in a game that has the over set at 50 and should be a high scoring affair. Dalton Schultz will continue to be a value until the fantasy community recognizes he’s a certified top 10 option rest of the year at the tight end position.

Mike Gesicki ($4,500) – Gesicki has 16 fantasy points and 18 fantasy points over the last two weeks respectively since Brissett took over at quarterback. As long as Jacoby Brissett is at the helm of the Dolphins’ offense, Mike Gesicki will continue to be a focal point of the Dolphins’ passing game. Brissett and Gesicki lineup against the Buccaneers defense in Week 5 – a defense that is ferocious at stopping the run but a sieve when it comes to defending the pass. Look for Gesicki to continue his hot streak this week, and get Gesicki into your lineup if you’re looking for a high-upside mid-priced option at tight end.

Tyler Conklin ($3,800) – Tyler Conklin has been my guy at tight end all year as he has been very overlooked as a major factor in this Vikings’ offense. Minnesota has the Lions on tap this week and while the Lions play hard under Dan Campbell, in the end their defensive personnel is sub-par and the Vikings will be able to move the ball downfield with ease. We have observed so far in 2021 that KJ Osborn and Conklin are splitting the third receiver role, but this feels like a Conklin week as the Lions are mediocre at defending tight ends.

Maxx Williams ($3,600) – Maxx Williams is a solid low-salary value play at tight end this week in OwnersBox contests. The Cardinals have been the best offense in the NFL so far in 2021 and Maxx Williams has begun to break out as the lead tight end as his role has been growing week over week. There is not massive upside for Williams, but at $3600 on a good offense in a game that should be high scoring, I love Williams as a value play in Week 5.

If you’d like to test out the platform for yourself, you can use the Promo Code “Drew9” for a free entry (one time only) into the OwnersBox $25k Week 5 Contest!