5 Stacks You Need In Your Week 5 Lineup 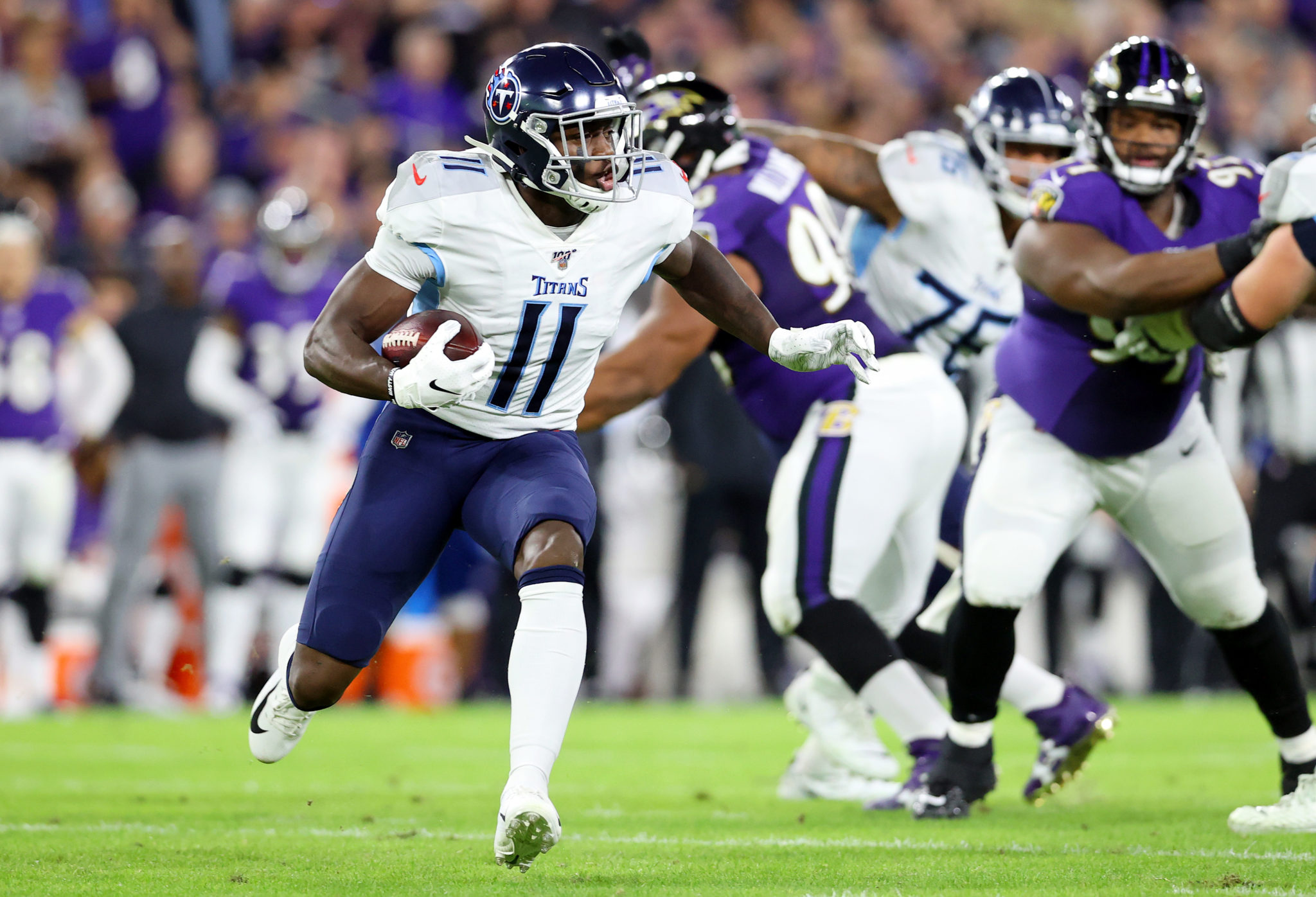 Stacks are essential for winning money in OwnersBox contests. Due to the superflex format, hitting on two stacks gives you such a big advantage over anyone who doesn’t stack their QBs with a WR or TE. So here’s 5 stacks you need in your week 5 lineup. 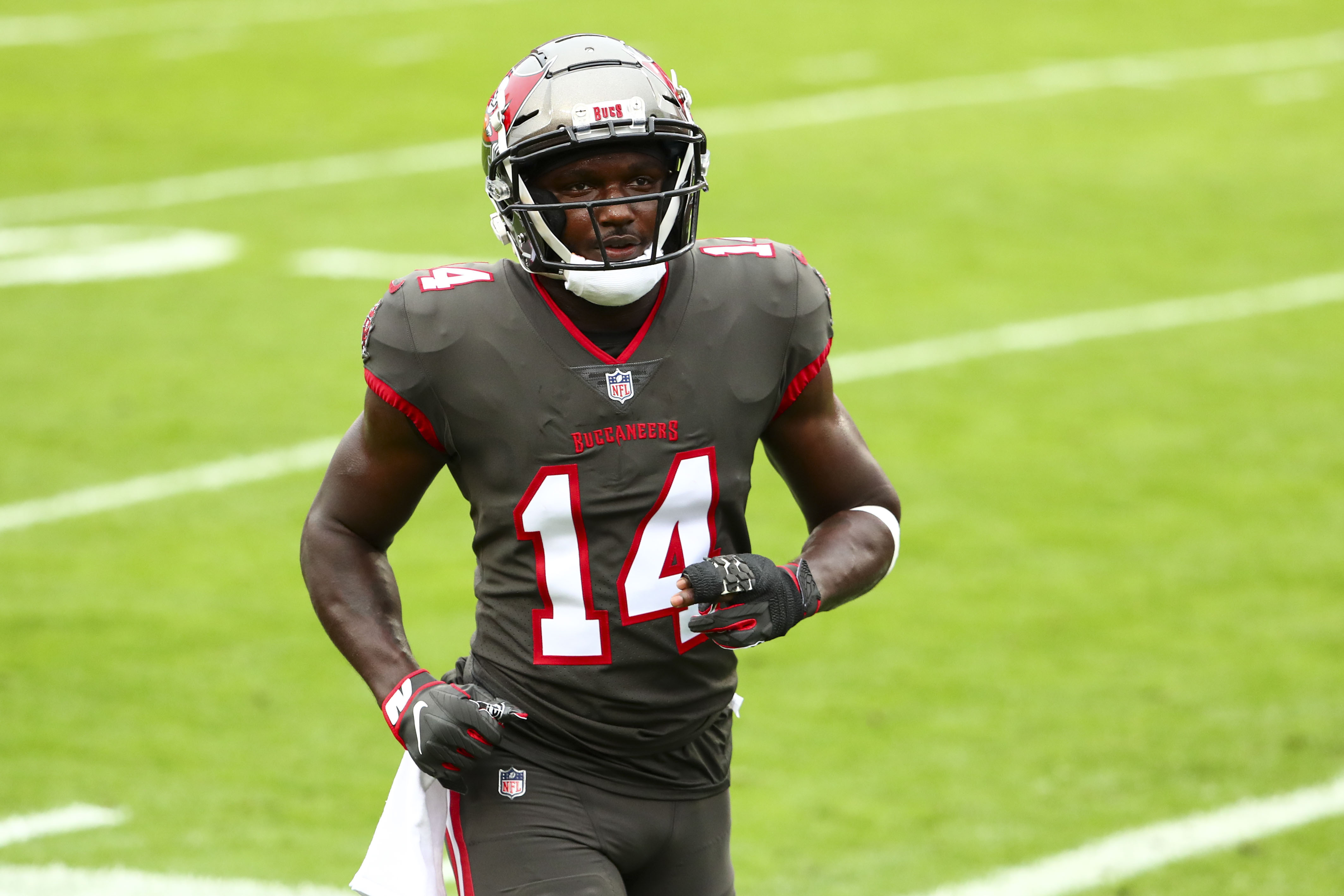 Tom Brady ($7,300) + Chris Godwin ($6,300) – Everyone thought Tom Brady would go in to foxborough and absolutely tear up the Patriots, but the sharps knew Belichick would slow him down. Brian Flores on the other hand, I don’t think he can stop this offense. Xavien Howard and Byron Jones are two of the better corners in the league, but they play on the outside. So they should be covering Mike Evans and Antonio Brown.

That will leave Chris Godwin in the slot against Nik Needham, a significantly easier matchup. Since there’s so many targets in this Bucs offense, it’s sometimes tough to predict who will go off. However, Brady should be peppering Godwin with targets in this matchup.

Ryan Tannehill ($6,600) + A.J. Brown ($6,100) – Signs are pointing towards a return for Brown this week, while Julio Jones is likely still out. It’s been a disappointing start to the season for A.J. Brown, but just like last season I expect him to get things back on track. This is a get right game for the Titans after losing to the Jets last week, and Tannehill will rely on Brown like he usually does.

In his two healthy games against the Jags as a starter, Brown has 110+ yards and a touchdown in each of them. No one on that defense can stop him and there’s a big lack of competition with Brown for targets. $6,100 is far too cheap for a guy of his caliber. 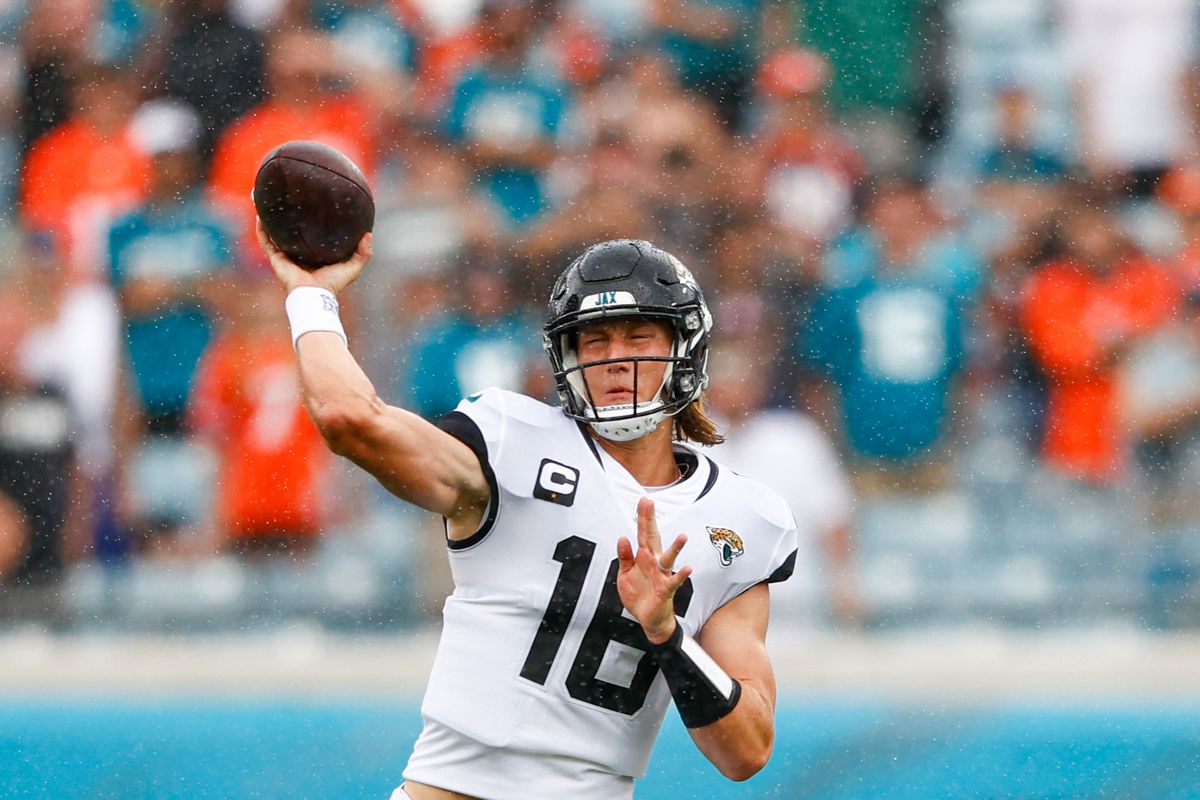 Trevor Lawrence ($5,700) + Marvin Jones ($5,100) – On the other side of this Titans vs Jaguars game, Trevor Lawrence should be slinging it as well. Everyone’s all over Shenault this week with Chark getting hurt, so this is the perfect opportunity to fade that and take his teammate Marvin Jones. Before last week, Jones had 12+ fantasy points in 3 straight games and had at least 8 targets every week. I fully expect to see that connection come back against the terrible Titans secondary.

Jacoby Brissett ($5,400) + Mike Gesicki ($4,500) – One of the cheapest stacks out there this week comes from Miami. The Bucs secondary is very beat up, as they’ll be without their top 3 corners and a safety. Because of this, we’ve seen teams tear them up through the air, as they haven’t been able to on the ground. Since Brissett took over, Gesicki has emerged as his favourite target, receiving 18 targets over the past two games.

In the full PPR format OwnersBox contests use, Gesicki has the opportunity to be one of the few non touchdown dependent tight ends out there this week. If you want a cheap stack so you can spend up elsewhere, this is one of the best. 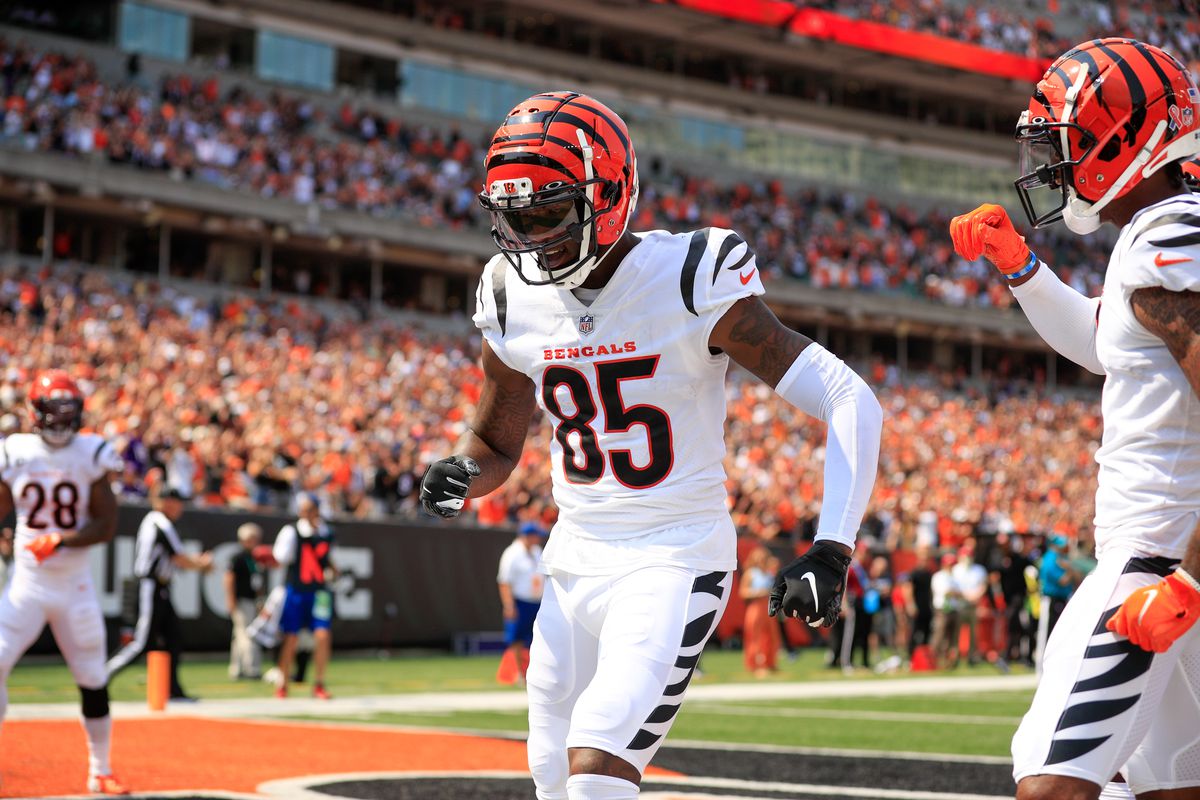 Joe Burrow ($6,500) + Tee Higgins ($4,900) – Jaire Alexander will be out for the Packers this week, and Joe Mixon will also likely be out for the Bengals. That should give enough confidence for Zac Taylor to lean on Joe Burrow and this passing game. Since we need to be contrarian, Higgins is the better play over Chase, as people are likely going to forget about him.

He’s coming back this week after missing a couple games, and has shown to be Burrow’s favourite target in the red zone. Chase is the deep play guy, but Higgins is the more reliable target. This should be a shootout going back and forth throwing the ball, so Higgins will be an absolute steal at less than 5k this week.