5 Running Backs You Need in Your Week 6 Lineup 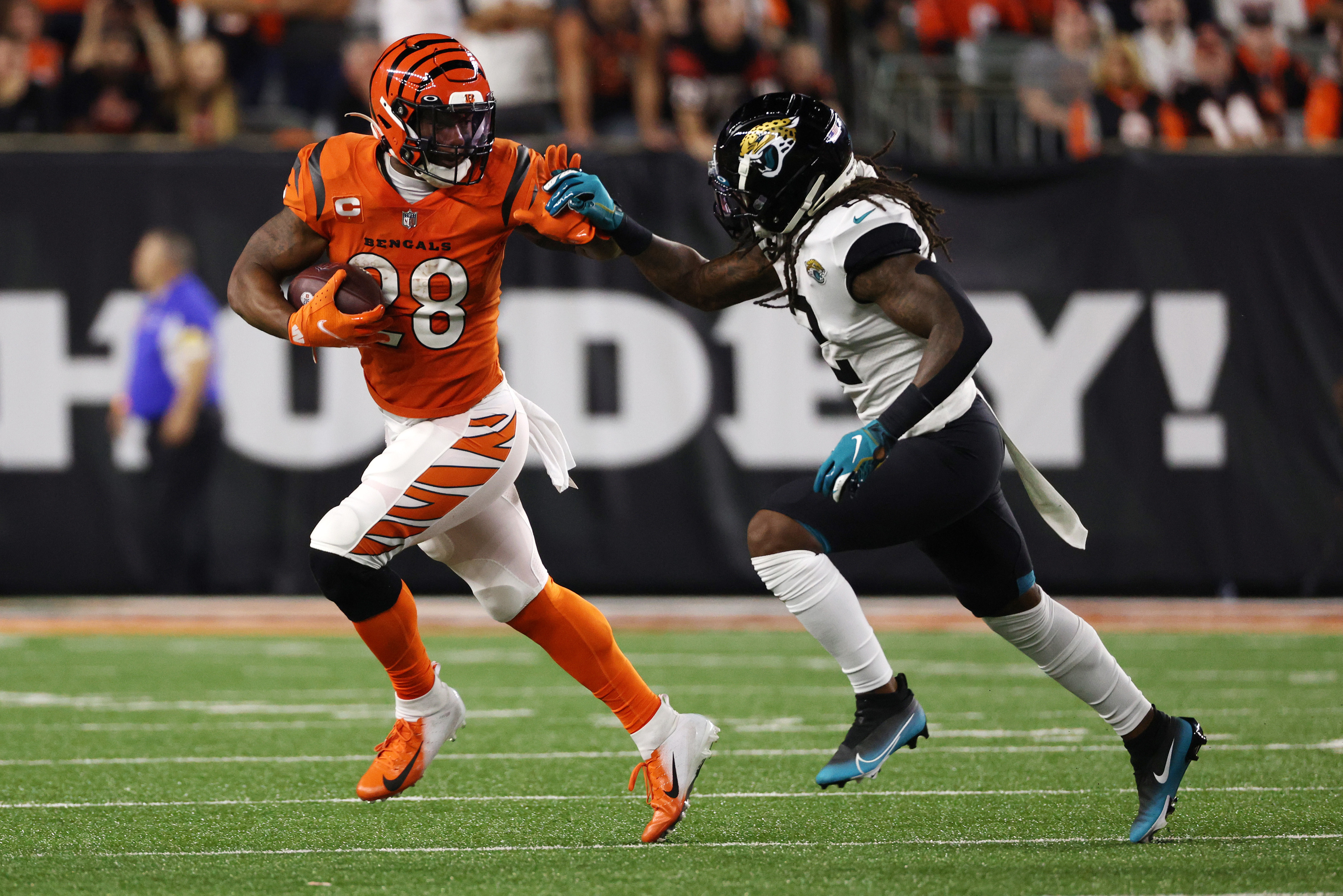 5 Running Backs to Target in Week 6 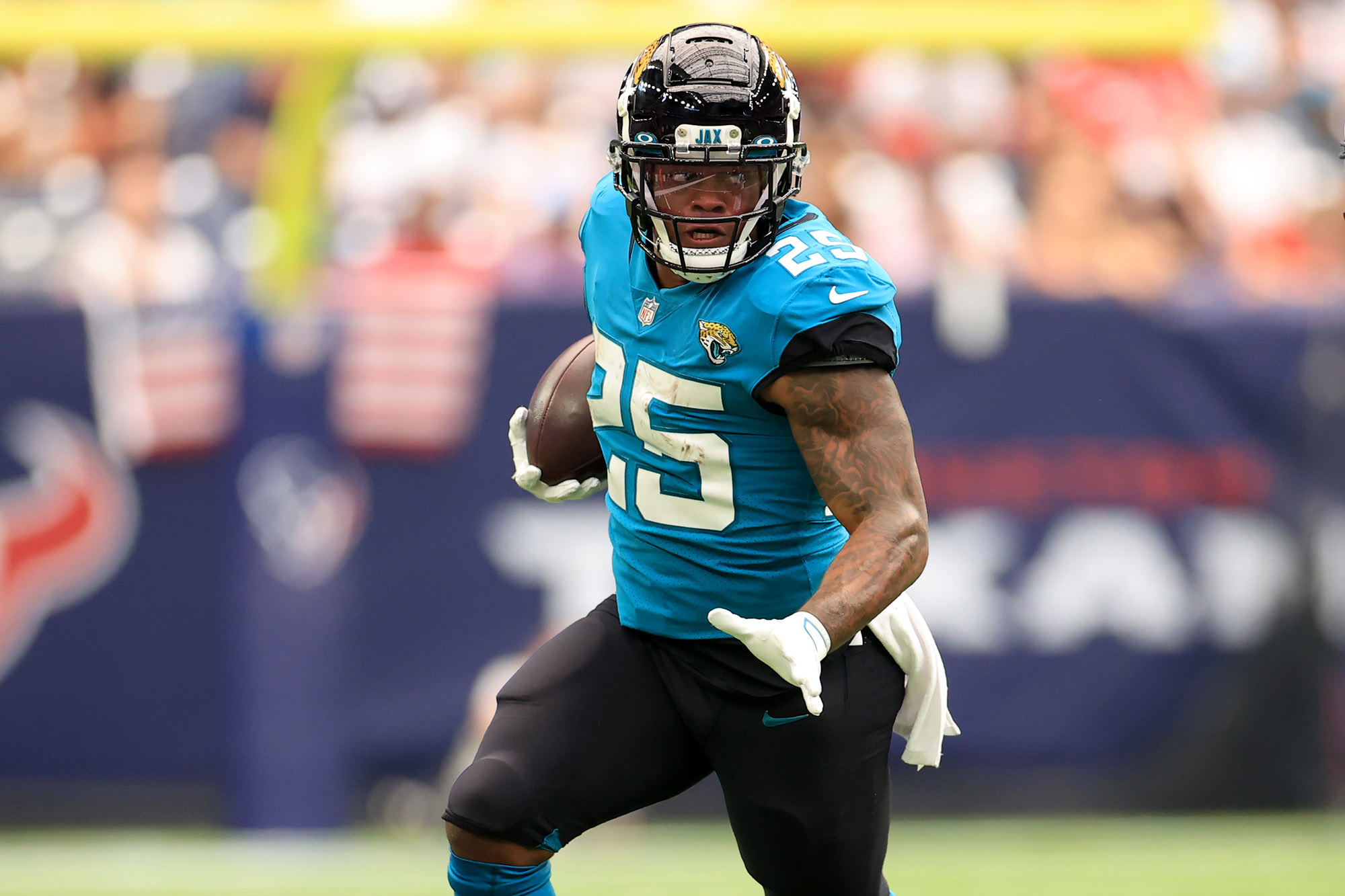 James Robinson ($6,500) – Robinson still isn’t getting the respect he deserves as one of the better fantasy running backs in the league. He’s totaled 20 or more fantasy points in each of the past 3 weeks and has looked great doing it. He’s currently 1st in the league in YAC per attempt, 3rd in elusive rating and 4th in rushing yards over expectation per attempt. All these numbers show is he needs and deserves to continue handling a massive workload. There’s no reason for them to move away from him against Miami this week, making Robinson an absolute steal at $6,500.

Joe Mixon ($6,000) – I’m not a big Joe Mixon fan in the slightest, but his price is getting extremely low. He was banged up last week, causing him to play on just 28% of snaps, but things have been trending in the right direction for him to get his usual 75% of snaps role back. Samaje Perine may not play either, due to being added to the Covid list, so there’s a plus for Mixon’s usage. I don’t believe he’s a very talented back, but the Bengals take on the Lions this week, so this could very well be a blowup game for Mixon.

Kenneth Gainwell ($4,700) – The Bucs are no easy task for running backs, in fact they’re the toughest task for them by a wide margin, but I still like Gainwell’s potential this week. We just saw Myles Gaskin dominate the Bucs defense through the receiving game, and that’s Gainwell’s exact area of expertise. If the Eagles are trailing in this game like I expect them to, they’re going to rely on the passing game, just like every other team that’s played the Bucs. They’re going to want to get their passing downs specialist the ball in space for some quick dump offs to avoid the pass rush that attacked Brissett early and often last week.

Ty’Son Williams ($4,400) – The Ty’Son experiment feels over after last game, but I still truly believe he’s the best healthy back on that team. The Chargers have been terrible stopping the run so far this season, and the Ravens massive streak of games getting 100+ rushing yards was just broken last week. If there’s ever been a time they’re going to try and get that run game going again it’s right now. Ty’Son is easily the most explosive of the 3 backs, and this game screams big touchdown run from him.

Darrell Henderson ($5,900) – Darrell Henderson has been as consistent as they come this season, putting up 15+ fantasy points every week that he’s played, the only running back in the league that can say that. When he’s healthy, Hendo is a complete workhorse, getting the ball in all scenarios at any part of the field. The Rams take on the Giants this week, so there should be a positive game script for Henderson to carry the load throughout the entire contest.