5 Running Backs you need in your Week 2 Lineup

If you’d like to test out the platform for yourself, you can use the Promo Code “Drew9” for a free entry (one time only) into the OwnersBox $50k Week 2 Contest!

5 Running Backs to target in Week 2

D’Andre Swift ($6,500) and Jamaal Williams ($4,900) – I put these two together since they’re on the same team, but I think both are great plays this week. Swift ended up performing a lot better than everyone thought he would in Week 1, with the news throughout preseason being about his nagging groin injury. Luckily, it didn’t end up impacting him much at all. We’ll likely see a fair amount of Jamaal Williams again, but as we saw, this team wants to involve both of these guys in the rushing and receiving game. They combined for 20 carries, 93 rushing yards, 20 targets, 16 receptions, 2 touchdowns and a whopping 51.4 PPR fantasy points.

With how terrible the Detroit wide receivers are, T.J. Hockenson, Swift and Williams should be the 3 primary receiving options moving forward, which means neither RB should get phased out of the game in any scenario. Playing Monday night against the Packers, who are coming off one of their worst losses in a very long time, expect Rodgers and the Pack to be mad and pour on the scoring. Just like against the 49ers the Lions will likely be down by quite a bit, giving plenty of garbage time opportunity for both guys. 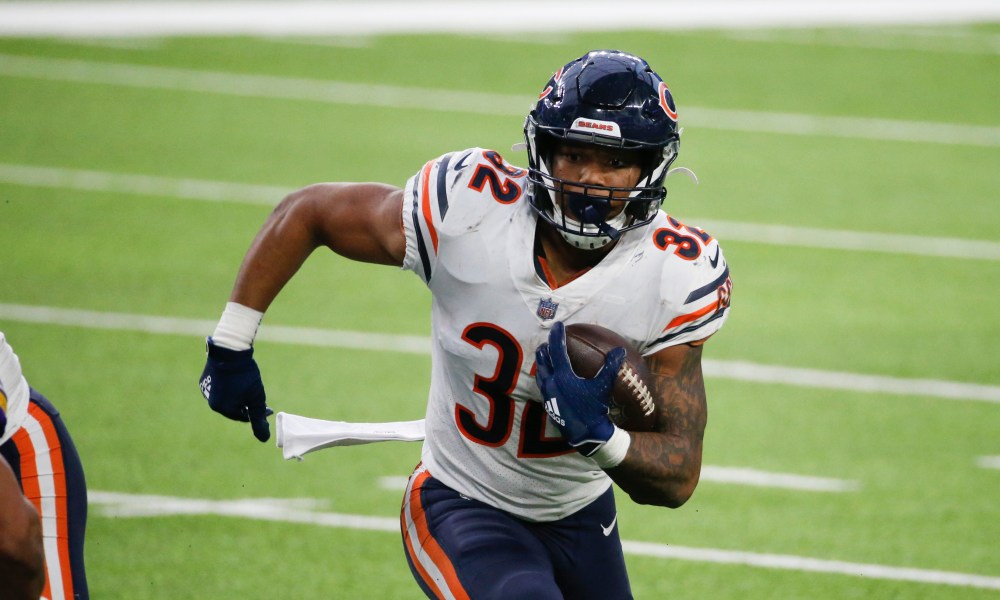 David Montgomery ($6,100) – Montgomery absolutely torched Aaron Donald and the Rams defense on Sunday night, which I’m sure was an unexpected sight for most. He looked really good and I don’t expect that to change in Week 2 against the significantly worse defense of the Bengals. Despite playing from behind all game, Montgomery still managed to rack up 16 carries, a number where when in more of a neutral game script, should be 20+. Put D Mont in your lineup for a nice safe floor, mixed with high upside potential. 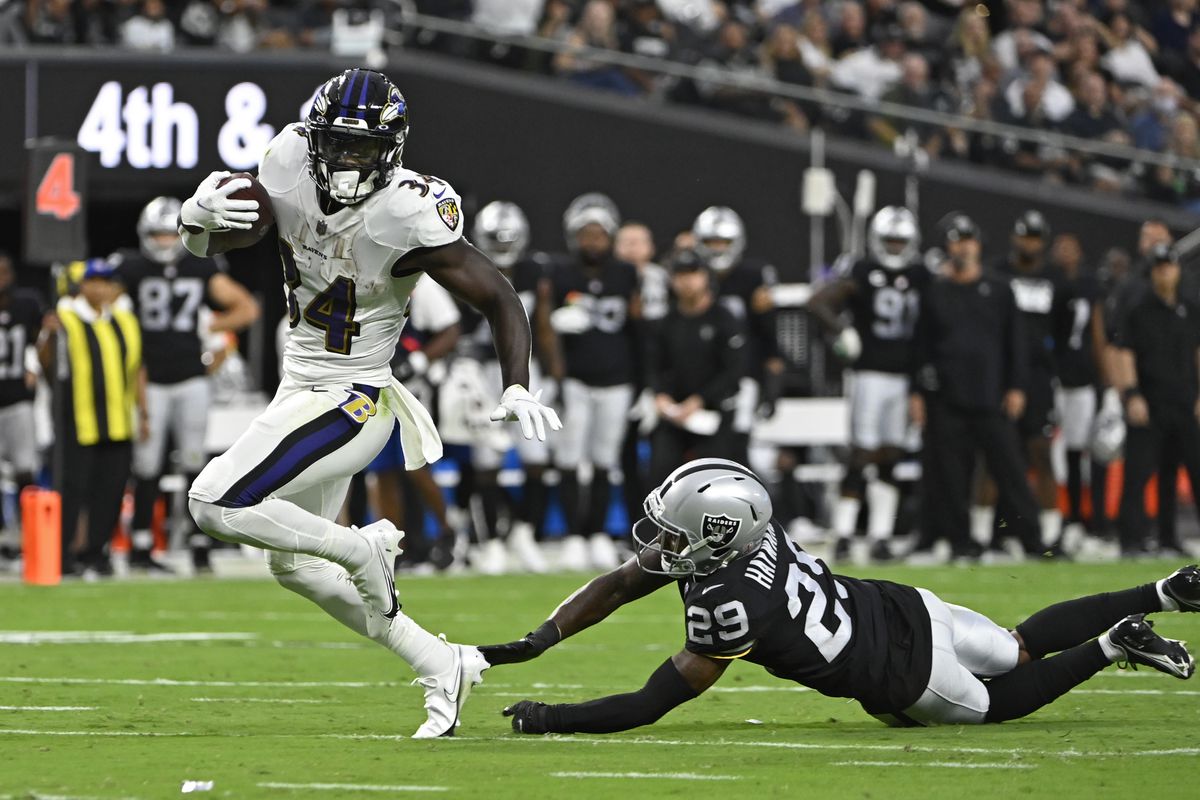 Ty’Son Williams ($5,000) – The Ravens used a healthy amount of Ty’Son in Week 1, including in the receiving game. Now he’s got a matchup against the Chiefs, who just got dominated by Nick Chubb and Kareem Hunt on the ground. In what should be a shootout, I love the upside Williams could provide, and at a $5,000 price tag he’s an absolute steal this week.

Javonte Williams ($4,700) – The 3rd great Williams play of the week comes in Denver with Javonte Williams. Despite Melvin Gordon having the better stat line in Week 1, Williams out touched him, and if it wasn’t for that massive 70 yard touchdown run, Javonte would’ve had the better day. The Giants were no pushover on defense, but now taking on the Jaguars, this is a great opportunity for him. Will he fully take over the backfield? No, but I don’t think he needs to. The Jaguars are so bad, I think this will be a great game script for Javonte to get his touches, and he’s a very cheap option too.

OwnersBox has launched the first ever Weekly SuperFlex Salary Cap game! Use the promo code “DREW9” (one time only) for a FREE $10 entry into our $50,000 Week 2 contest.