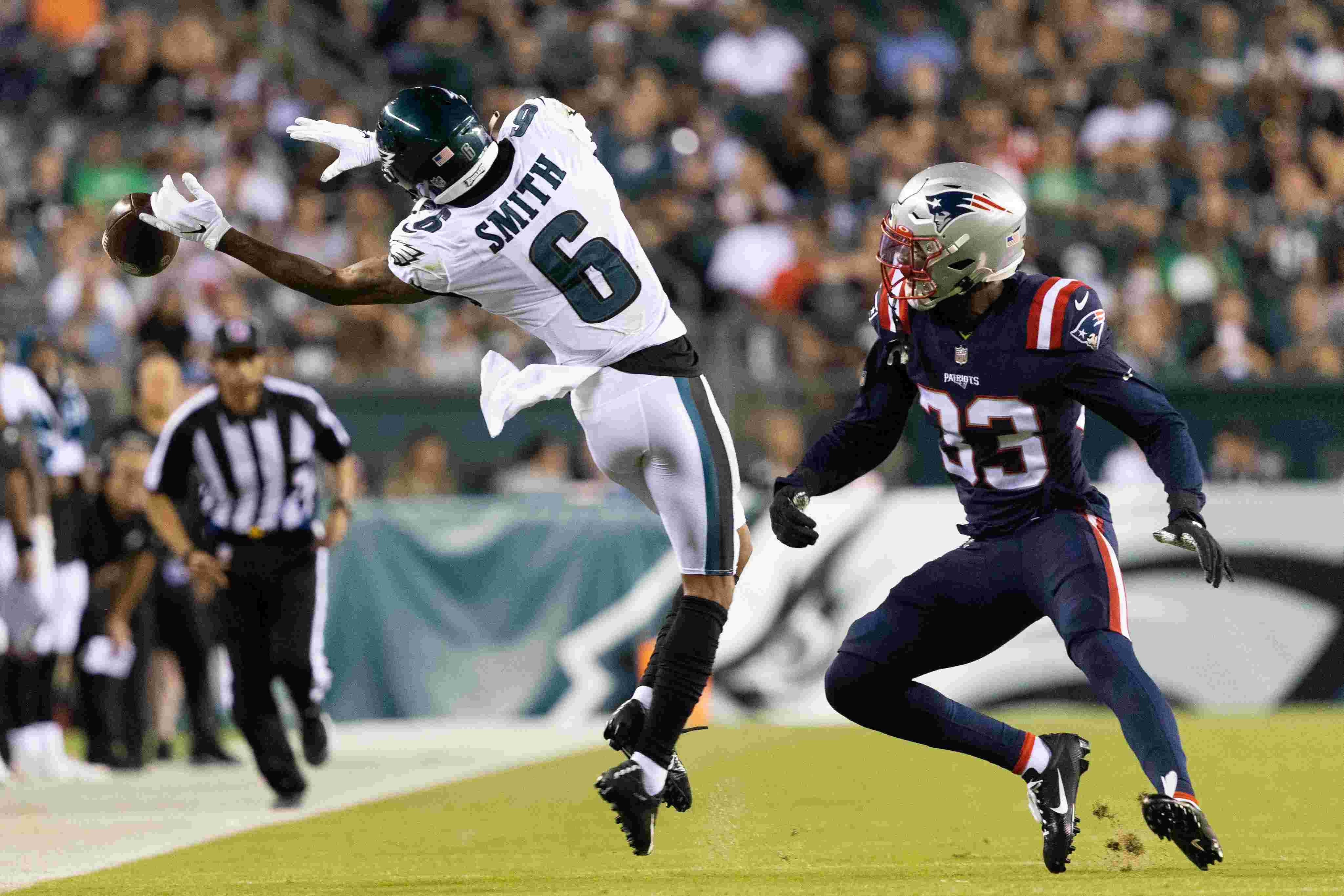 We’ve arrived at the much anticipated Thanksgiving week in the NFL. There’s nothing better than getting 2 full days of NFL Football in 1 week. So I’m going to give you 3 undervalued players in week 12, one on Thanksgiving day and two during the regular slate of games. 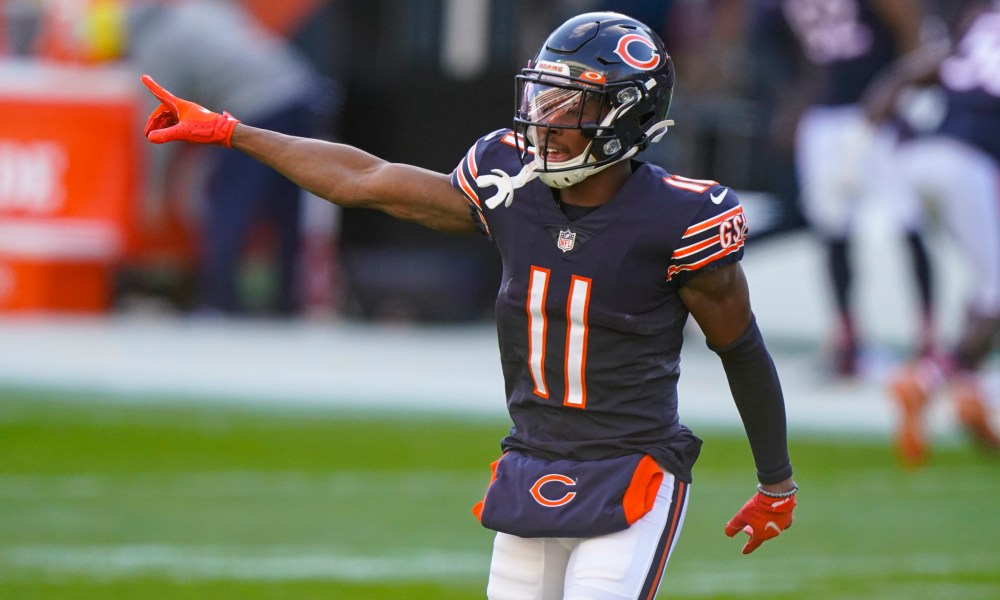 Darnell Mooney ($5,100) – It’s looking like Allen Robinson is going to sit out another week which means Darnell Mooney will continue to serve as the WR1 on this offense. Justin Fields also won’t play, which means Andy Dalton will be under center, which honestly isn’t bad for Mooney. He saw success with Dalton in the last quarter and a half of last weeks game, finishing the game with a whopping 16 targets. The team as a whole only threw the ball 34 times, so Mooney had a 47% target share. Unfortunately most of those targets were uncatchable, and he only finished with 5 receptions, but it’s at least a great sign for continued success. Throw him in your lineup with a great matchup against the Lions

Devonta Smith ($5,800) – Smith has been operating as the WR1 in Phily for essentially the whole season, but the chemistry between Hurts and Devonta seems to have really come on recently. Hurts loves targeting him in the red zone and really all over the field for that matter. This Giants defense hasn’t been great and James Bradberry just isn’t that shut down corner he was last year. The Eagles have been on a tear recently, scoring 30+ points in 3 of their past 4 games. Start Smith with confidence in both your season long leagues and salary cap leagues.

Ty Johnson ($4,600) – Michael Carter will be out this week, so the backfield will be split between Ty Johnson and Tevin Coleman. Both are playable, but Ty Johnson is a much better play this week in my opinion. He’s been surprisingly involved in the receiving game even with Michael Carter in the lineup. Over the past 5 games, Johnson has had 5+ receptions in 3 of them. So he’s going to get those valuable touches, especially with Carter out. The Texans are one of the few teams in the league that should provide a neutral gamescript for the Jets, so we could see them establish the run a little bit.