3 Tight Ends You Need In Your Week 10 Lineup 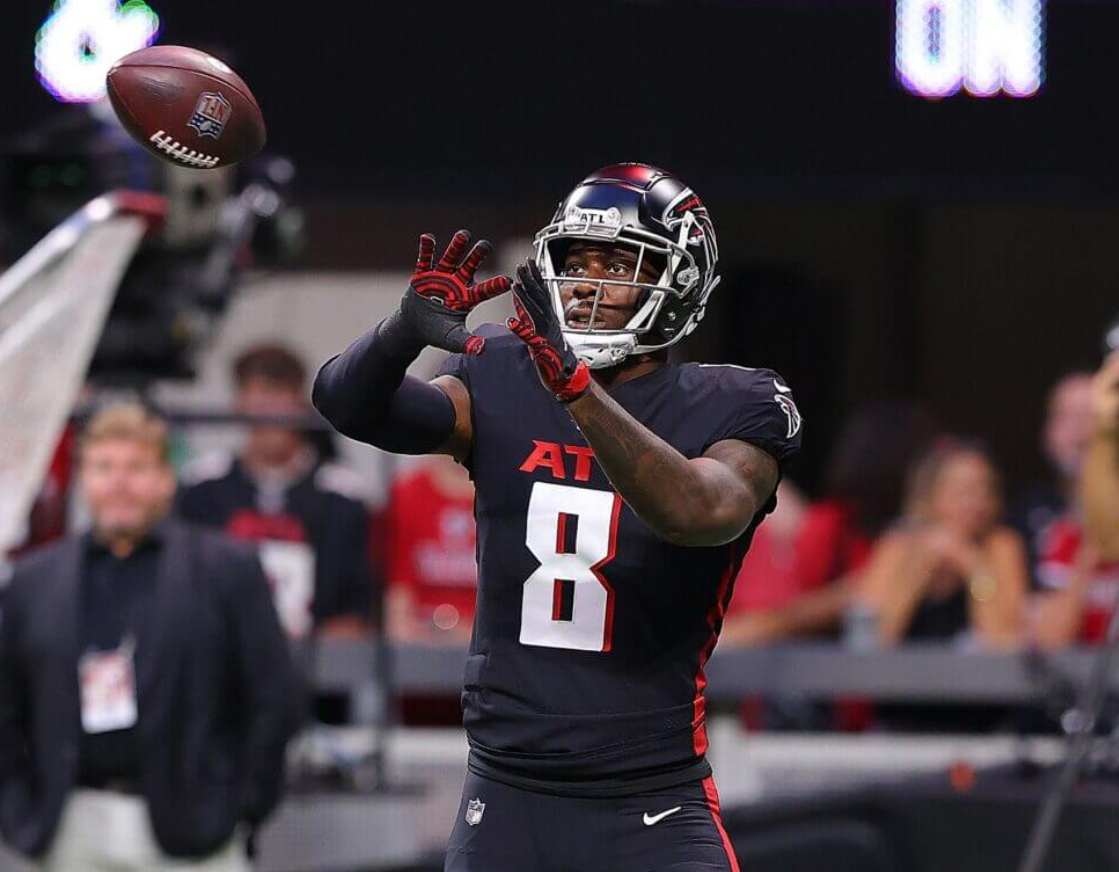 It can be tough to find a good value tight end in salary cap lineups. There’s so few fantasy relevant ones that most of the time you either have to spend up for a top guy or just punt the position. I’m here to give you 3 tight ends you need in your week 10 lineup. Dan Arnold ($4,500) – Since joining the Jags, Arnold has taken on an expanded role. After the first game against the Bengals, Arnold has received 30 targets in his 4 games as a Jag, that’s tied with Jamal Agnew for the most on the team over that span. Lawrence loves throwing him the ball, and getting consistent targets is pretty rare at the tight end position, so the fact that you can get one of those heavily targeted guys for so cheap makes him an absolute smash play against the Colts.

Kyle Pitts ($5,800) – We saw a massive breakout from Pitts a few weeks ago, but over the past couple games he’s come back down to earth, scoring 3 and 9 fantasy points in his last two games. However all signs still point towards him having an elite role in this offense. With Calvin Ridley out, Pitts is easily the biggest receiving threat on this offense. The Falcons play the Cowboys this week in a game that should be an absolute shootout. Pitts only being the 4th highest priced TE is a steal. 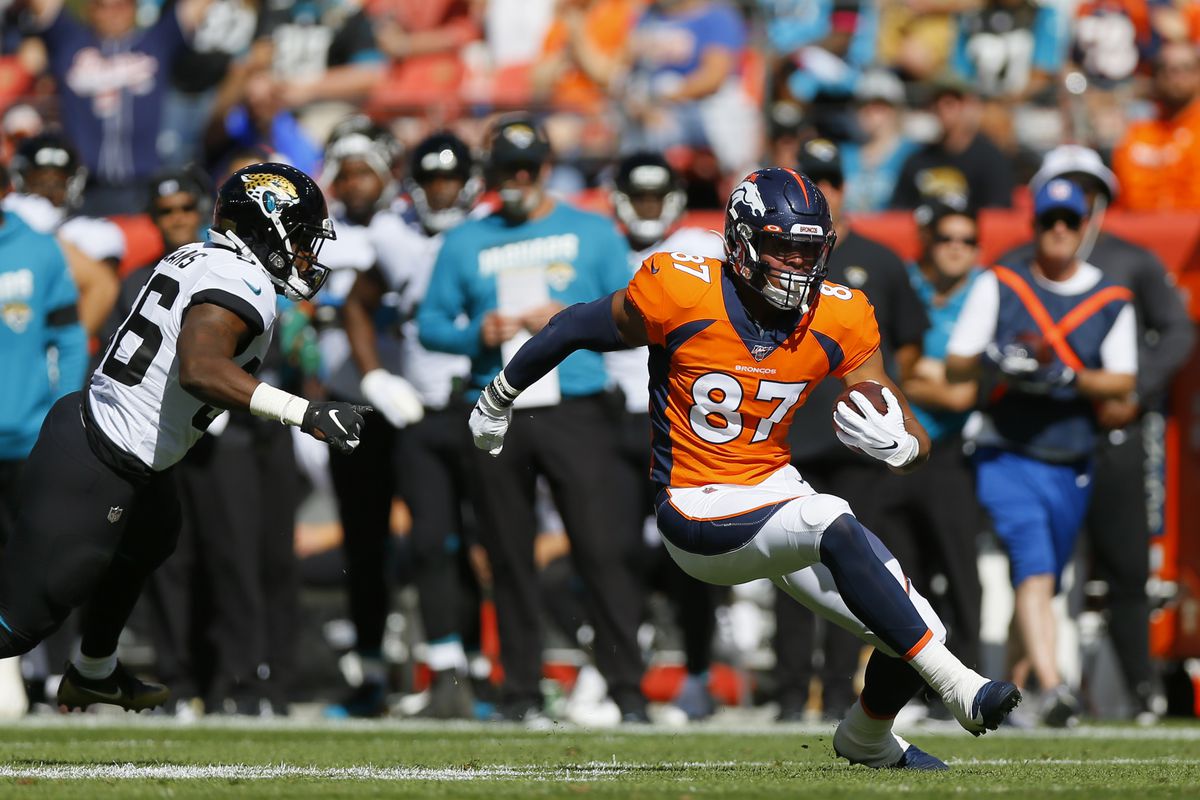 Noah Fant ($4,400) – Fant has dropped significantly in price since getting Covid last week, and easily the lowest price he’s been at all year. This doesn’t make much sense to me as he’s still a higher end play. Fant is on a 16 game pace of 74 receptions and one of the better athletes at the position around the league. The Broncos play the Eagles this week, a team that has allowed the 4th most fantasy points to tight ends this season. It’s tough to find a tight end with as much upside Fant has for that price.